Imagine a very relaxed, chill backpacker hitchhiking around Chile. His name is Mohammed, but you can call him Mo. When he has some time he unpacks his cooking gear and makes a smooth mocha. 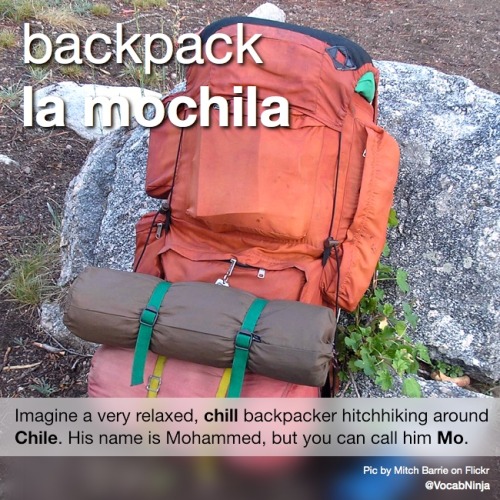 Word of the Day: смочь

Я захотела и смогла сделать то, что раньше у меня не получалось. I wanted and I managed to do what I couldn’t before.

С- is, among other meanings, a prefix for “having something done”, for executing a task, exhausting the problem to its limits

#Russian, #vocabulary, #word of the day
15 notes · See All
p-olyglotteText

“Word of the Day”
https://schoolofcivilities.org/word.php

“Please start paying attention to these slogans, because they have a meaning and purpose.

Notice that Trump NEVER tweets, “RULE OF LAW!” Only “LAW & ORDER!” Why and what’s the difference?

“Rule of law” means that the law is the bar, and it is above EVERYONE. That includes looters, the police, the rich, the poor, politicians, the President. *Anyone* who crosses it is accountable.

“Law & Order,” by contrast, is about hierarchy. There are people who are disorderly, and it is the job of those in power to put them “back in their place.” In an “Law &Order” framework, people with power/authority can’t, by definition, be “disorderly,” because they are restoring order

So if LAW & ORDER is about hierarchy…which hierarchy is that? Hey, remember MAKE AMERICA GREAT AGAIN? Let’s see…when was it “great,” according to Trump & Co.? 🤔 Yeah it’s that hierarchy

The “Law & Order” framework and accompanying hierarchy also allows for selective exceptions to be made when they clash — e.g., pardons. In other words, with, say, Roger Stone, the authorities overreached: In his case, the FBI were jackbooted thugs who got out of control

That is consistent when you view Law and Order as reinforcing hierarchy: Stone has power and is close to authority, so obviously “order” being imposed on him is a mistake. Get it?

A Rule of Law framework implies *equal* justice, and it’s why Trump and his ilk don’t like it — you can’t make exceptions for your friends or reinforce a vision of an ideal, hierarchical social structure

So basically when Trump tweets LAW & ORDER, he’s engaging in Pavlovian conditioning to allow him to tag the people (blacks, Democrats, etc) who need to be “locked up” and also where his pals and others get a Get Out of Jail free card.”-Asha Rangappa

From here, numbers follow the same format as the 20′s for Portuguese and as the 30′s for Spanish

please let me know if any mistakes 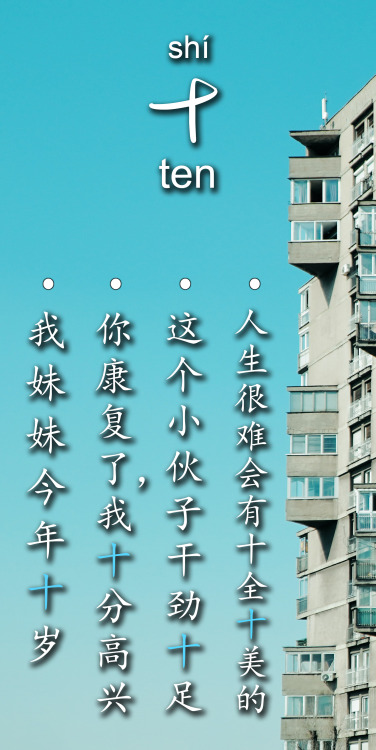 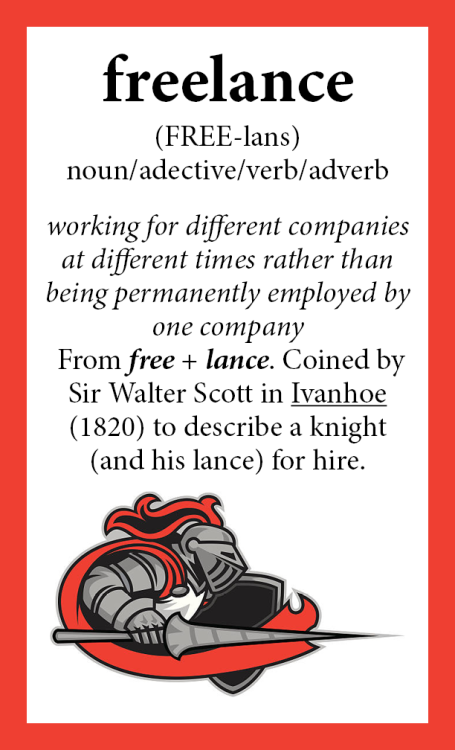 You could think about somebody named Natalie swimming. Maybe Natalie Portman, as Evey (V for Vendetta), in a tutu (Black Swan) or in one of those elaborate dresses she wears as Padmé Amidala (Star Wars). 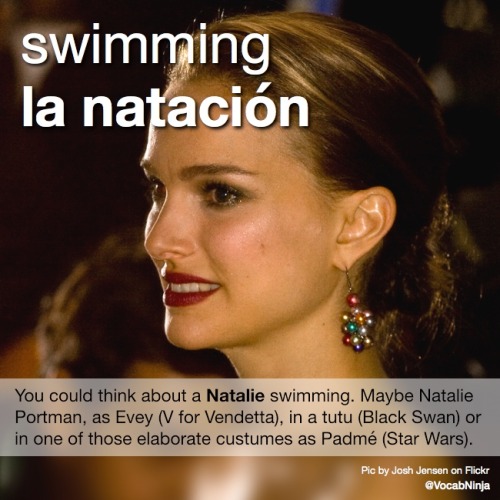 Learn lots of English Geography Vocabulary relating to rivers! Check out my channel and subscribe for lots more useful content!

that was a bit messy

I need to put that on anki…

вникать /vnʲɪˈkatʲ/ verb, imperfective – to delve into a problem, to dive into details, to go to the heart of smth.

Он вникает в самую суть этих проблем. He goes to the very heart of these challenges.

The prefix в- means “into”, “inside”. Вникнуть - to understand something to the core, do delve into it.

#Russian, #vocabulary, #word of the day
48 notes · See All
theenglishilearnText

Random words of the day:

4 Kanji and some vocabulary with them

Remember that Sierra Nevada is the Spanish for ‘snowy range’.
(nevado/nevada is the adjective for ‘snow-covered’ or ‘snowy white’) 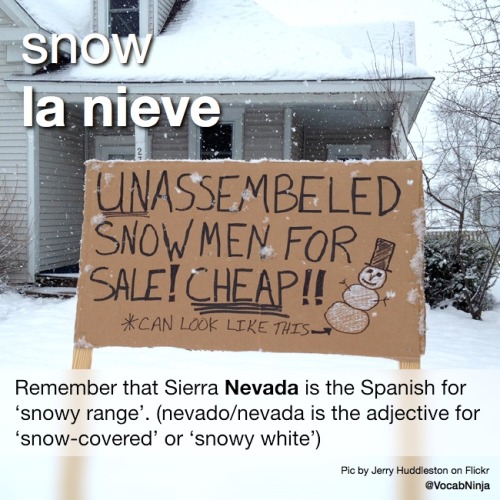 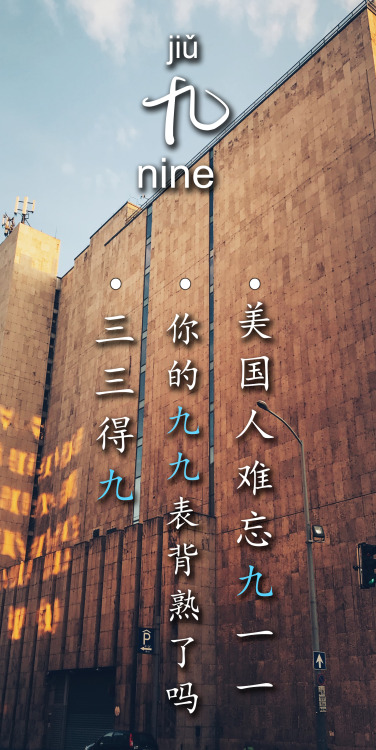 обрадоваться /ɐˈbradəvət͡sə/ verb, perfective – to get excited, to rejoice, to be glad, to be happy

Я так обрадовалась, узнав, что ты возвращаешься. I was so happy when I heard you were coming back.

Prefix о(б)- shows, among other things, that the action naturally reached its peak. Without this prefix, the verb would be imperfective and mean a lasting emotion, not a spike of happiness.

#Russian, #word of the day, #vocabulary
23 notes · See All
Next Page