#i Also finished bojack horseman which is not a show i thought would give me a Psychological awakening, #but well . .👁, #void
1 notes · See All
its-nowlText

My gender is the ticking of a clock reverberating off the quiet walls around me. The echos send a shiver down my spine, inspiring me to move faster.

My gender is the sound of the impact of my feet against the smooth, cold wooden floor.

My gender is the chill of the air outside, the open windows along the walls happily inviting the sharp and frigid gusts of wind inside. My shivers intensify. Maybe I’m a bit underdressed.

My gender is the low, howling voice coming from the woods. It seems to get closer with each gust of wind. What does it want? Do I want to know?

Of course I do.

My gender is the creeping but comforting feeling that something’s wrong. If something were right, I’d be concerned.

The howling grows closer still. Not much longer til it reaches me.

My gender is the flood of conflicting emotions I feel when I wake up, warm and in bed. No evidence that I had been pursued by any monsters beyond the walls. I just escaped. I think I want to go back.

Does that make any fucking sense?

#leave it to me to get intensely and overwhelmingly introspective at 1 am every night, #but without the words to describe my feelings in a coherent and direct way, #it just comes out in the form of stuff like this, #hhhhh I wanna crawl into a ball and just Be, #cryptid, #cryptidcore, #dark acadamia aesthetic, #dark academia, #void, #voidcore, #forestcore, #writing, #ramble
2 notes · See All
thespace-alienPhoto

“The Helix Nebula from CFHT ” Is the NASA Astronomy Picture of the Day of today, November 24, 2020 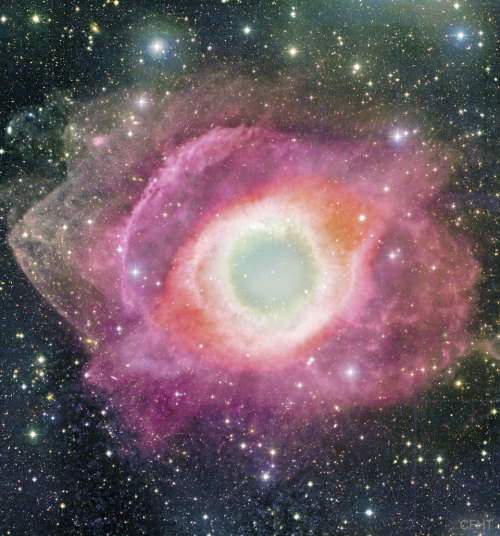 #i asked for someone to put a tw next time they talked about certain topics, #and im pretty sure someone hates me now, #we fallin apart lmao, #void
8 notes · See All
mysteryofspacetimePhoto 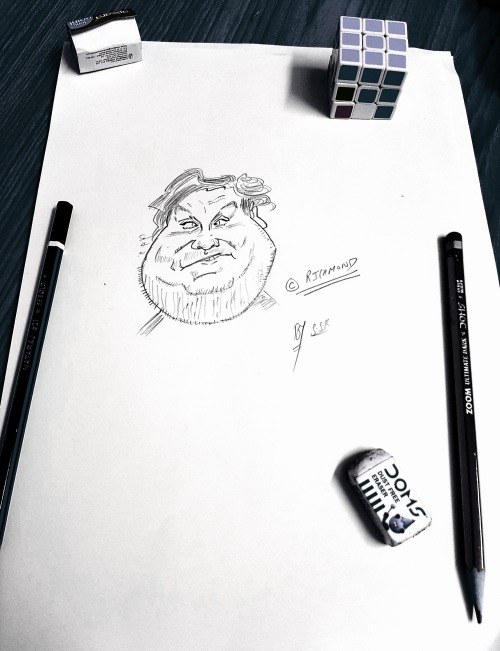 #i take a nap and then i am like. time to bleach my hair ig, #its going to be a mauve type of color !, #void
2 notes · See All
zenarchismText

Do you ever just want to yell “FUCK” into something?

Like not against a flat surface like a wall or pillow or mirror, but into a cave or a pit or a void. Something open and deep that can hold and trap the sound and the emotion, and never reflect it back at you. Give me a porous place or a container, so I can have my shout taken away or stolen.

You can likely accomplish something similar particularly with HEART as an Aspect!

I try looking around again, but it’s even harder now than before. One time when I was little, I found a little cave in the woods with some other kids and we dared each other to go in it. I was the first to go in; it wasn’t as tight a crawl for me as it would’ve been for the others. I remember pebbles and twigs digging into my knees and palms as I wiggled down through the darkness, and then I reached forward and touched – nothing. The ground suddenly dropped out in front of me, and I swayed there on the edge, in total darkness. I suddenly became aware of a great space all around me – the tiny cave opened up into an enormous cavern, and for all I knew, if I inched forward, I would fall forever into nothingness. Everything around me was nothingness. I quickly pushed myself backwards and crawled out as fast as I could.

This reminds me of that day, oddly. Looking around now feels a bit like reaching out into that cave. I mean, I know that there’s stuff out there, of course. I’ve been looking at trees and houses and cows all day. But right now, I can’t seem to catch sight of anything, and my brain is incessantly whispering to me that all those things just aren’t there anymore. This makes no sense at all, but then neither does a lot of the cruel nonsense my brain gives me to dwell on when I’m spiraling.

But I turn around to look back the way we came, and the sky seems less blue back there, now, too, and the grass less green, less prevalent, less real.

(from Part 06: The Void, Lior narrating) 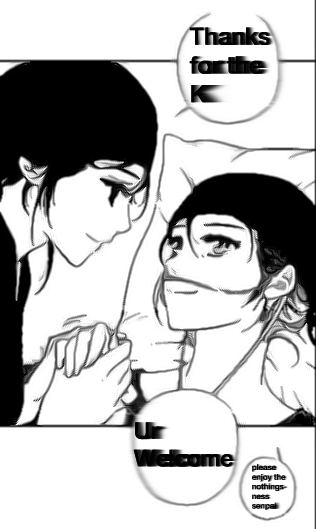 #yes i had a nightmare but i still Did it !!!, #void
3 notes · See All
frogs-anonymousText

“what void are you trapped in?”

#uquiz, #cryptidcore, #chaoscore, #void, #voidcore, #liminal space, #quiz, #what void are you trapped in, #trapped in the void, #my post, #my quiz
7 notes · See All
lygumText

‘Void’ Poster by me

✨The Storybook of the Stars ✨ gifs/edits made by me :)

love at first sight ✰ | you and ricky adopt a cat (headcanon)

“ If you want to find the secrets of the universe, think in terms of energy, frequency and vibration. “ Nikola Tesla

please reblog, it spreads my work.
commissions are open! 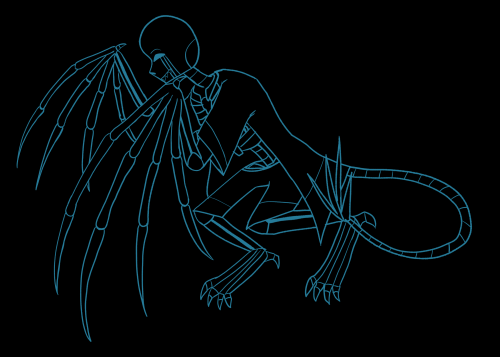 (Artwork made for Riot Games)

Dammit I couldn’t help myself. Sorry mister T B Skyen but Kai’Sa is queen. I just find her fun: I still think her design is awful but man she’s fun to play. Also Kai’Sa is queen of K/DA and Ahri is a thot. Evelynn > Akali > Kai’Sa > Seraphine > Ahri don’t @ me.

A moving target lives longer - In order to survive the void you need to improvise. Dodge attacks and keep ready for danger from all angles.

This skin lives on me, and hunts with me - If you want to fight back you need to adapt with a suit that doesn’t just fight with you, but fights as you.

Prey marked - To overcome the void you need to cut it down to size with deadly plasma clinging to them and slicing through their armor.

Kai’Sa is a Human but being forced to survive against the Void gives you more than a bit of variance. And hey: Tasha’s exists, so how about we use some Tasha’s rules on a Mark of Finding Human! Normally Mark of Finding increases your Wisdom and Constitution but I’d instead suggest increasing your Intelligence by 2 and your Charisma by 1, to learn how the void acts and somehow look great while doing it.

Regardless of your Ability Scores you get Darkvision which humans don’t normally get, Hunter’s Intuition to add a d4 to Perception and Survival checks, and Finder’s Magic to cast Hunter’s Mark once per Long Rest, for a low level Caustic Wounds mark. You can also cast Locate Object once per Long Rest with this feature once you hit level 3 to search for Tears.

If Eberron content isn’t allowed: The reason I opted for a Dragonmarked race is because there aren’t many interesting feats that work for Kai’Sa. However Sharpshooter, Prodigy, Mobile, Alert, Observant (increase Intelligence), and the Tracker feat from Tasha’s are all good.

Elemental Adept is also good if you choose Lightning, however please discuss with your DM the specific wording of this feat! You won’t be using spells with this feat which means that depending on interpretation Elemental Adept may not work!

(Something something feel free to swap WIS and CON if you want better HP and worse RP.)

There are quite a few backgrounds that would make sense for the daughter of the void, but the most logical one would probably be the Haunted One background from Curse of Strahd. Survival proficiency is a must and you can opt for either Arcana or Investigation proficiency as your other skill. (I personally took Investigation.) You also get a language of your choice (pick whatever you think Shuriman is) as well as an exotic language: Deep Speech is likely what they speak in the Void.

Your feature Heart of Darkness lets everyone know that you have seen the Void, and it is coming. Commoners will extend every courtesy to try to help you, as long as you’ve not proven to be a danger to them. They will even take up arms to fight alongside you, should you find yourself facing an enemy alone.  “The monsters are coming. We’ll be ready. I’ll make sure of it.”