by The JASS on Flickr.Mount Merapi - the most active volcano of Indonesia. 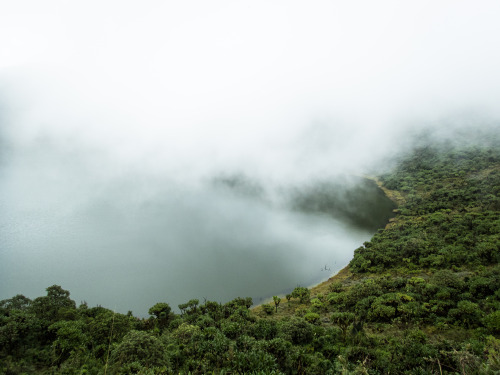 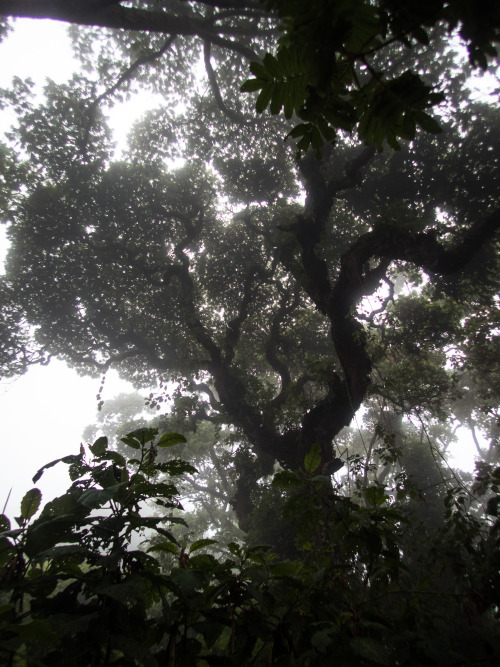 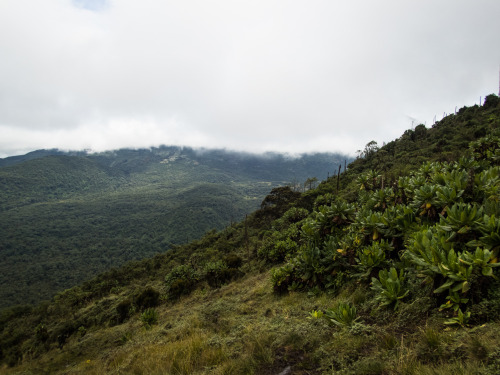 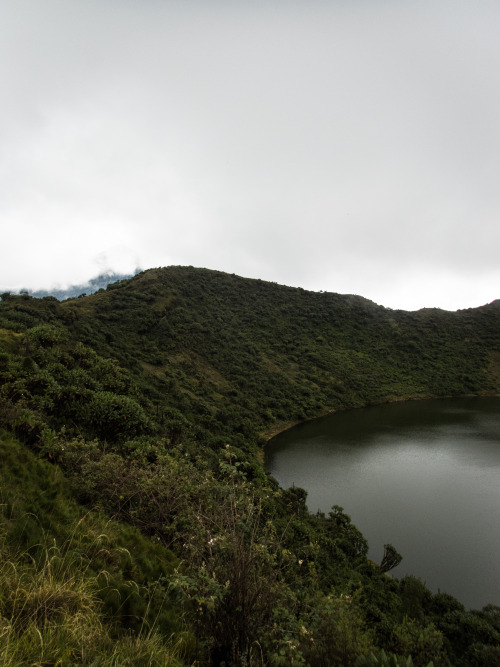 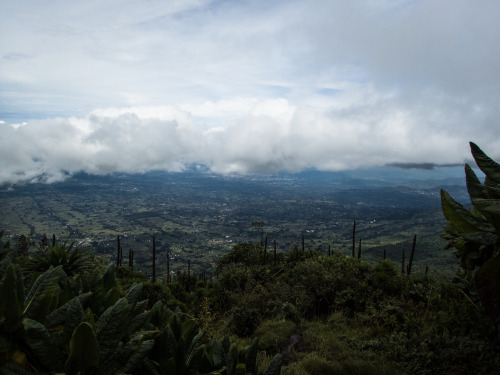 Lava formations look like twisted corpses being sucked into the realm of perpetual suffering. 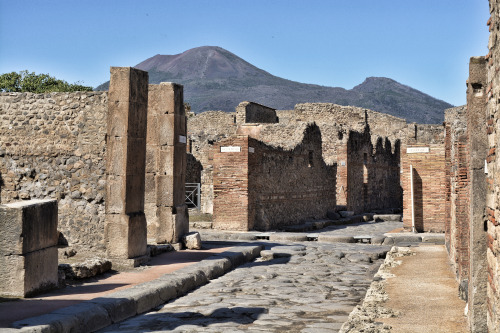 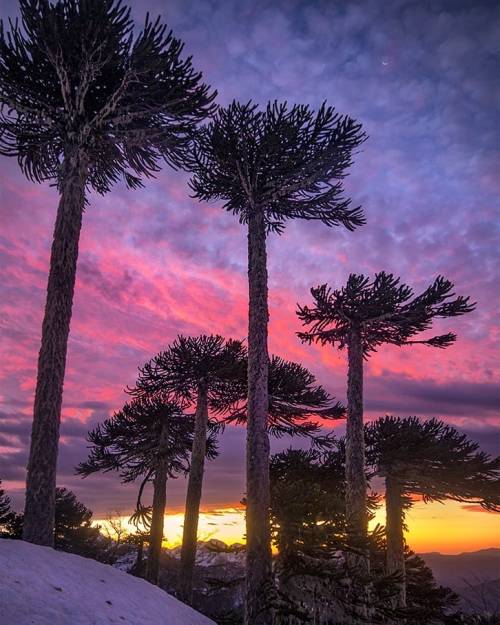 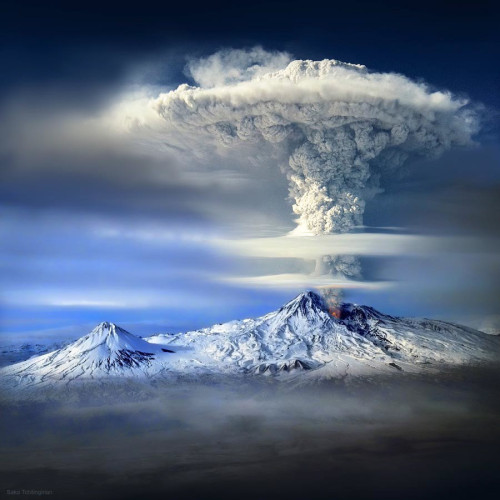 A generated Image of Olympus Mons, which dominates the surface of Mars at three times the size of Mt. Everest, holding the title of the biggest volcano in the Solar System.

Eruptions lasting hundreds of years at a time have carved out ridges along the edge of the volcano that are nearly 10 km high (6 mi) - themselves higher than Mt. Everest. Olympus Mons is so large, that the entire chain of the Hawaiian islands (Kauai to Hawaii) would fit inside.

Lava flows on Mars are generally longer, due to high rates of eruption as well as a low surface gravity. This creates much larger volcanic structures on Mars than on Earth. Not only that, during volcanoes on Earth, the plates move around them which distributes the lava more evenly, and as one volcano becomes active, another becomes extinct. On Mars however, eruptions do not have this plate movement and instead, lava just piles up on one spot getting larger and larger. 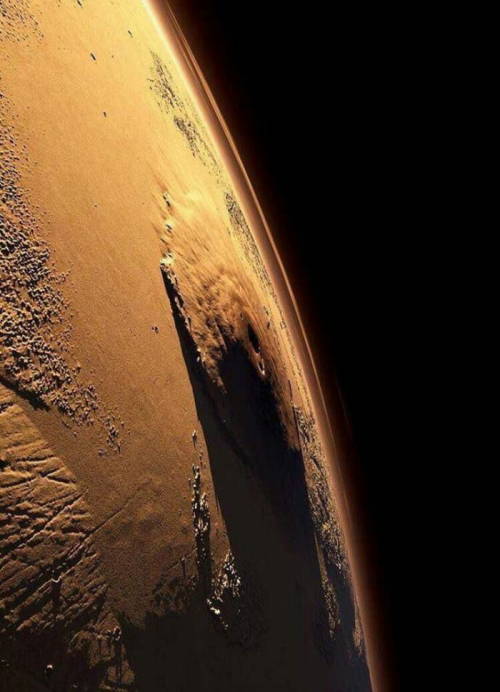