Getting a little restless waiting for volume 8 to resume so I thought I’d try writing how I see some of it going down. (Also, the notes on my last tutor marked assessment said I should keep writing 😏) now I’m just wandering how many of these I’ll be able to get out before finding out what really happens

Oscars recovery chapter 1 - rescue - Miaicefyre - RWBY [Archive of Our Own]
An Archive of Our Own, a project of the Organization for Transformative Works
archiveofourown.org
#rwby#volume 8#Oscar#team JOYR
3 notes
ice-ni
Photo 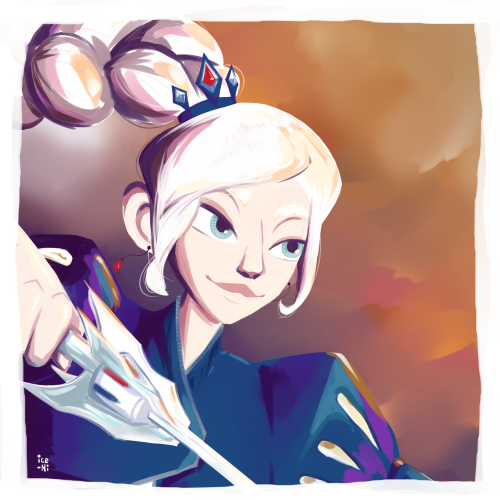 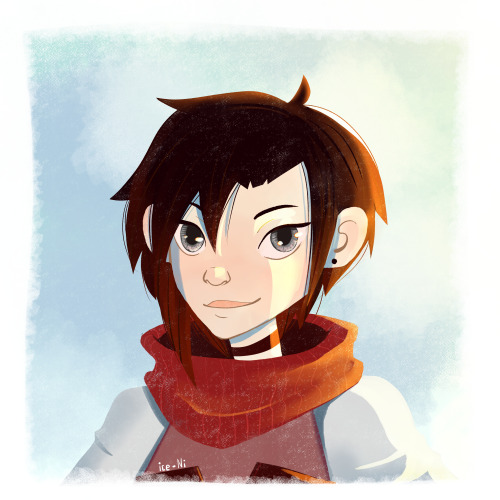 When I watch this, I notice something

This goes on for a good second or so and he doesn’t move at all, and what is that thing behind him

And this thing that seems to be holding him

Did she, bind him to one of those pillars with those Grimm hands of hers or something 😳

Will our boys torment never end 😔

What is holding this head

Wander what he just saw that made him look like this

Or here’s a better question. What is he actually doing? 🤔

Actually not much of a surprise here

They didn’t just, kill Qrow…did they 😐

Guess that must be the bomb

Hazel, what are you doing?

What the heck is that thing!?

What the hell is she doing to him!!!

Don’t know what all would be different, but I do know it would have a dent in an airship that Elm would have to explain.

This is gonna be shorter than what I usually write, but I love animation. I love it a lot. It’s one of my favorite mediums for storytelling these days, especially when we start seeing lots of LGBT characters in them. From the Legend of Korra to SU to SPOP to Kipo we’ve seen evolution in allowing queer characters to exist in animation more than just a passing blink or you’ll miss moment. Video games too have been doing much of the same, but there’s always been one kind of person missing I feel from representation.

RWBY is the only animated series I’ve seen at all to give us a real transwoman character who feels more like a person than just a token. Okay let’s simplify this. RWBY is the only animated series I’ve watched in the last ten years to have a transwoman in it, period. Somehow, of all the things I’ve watched, it was RWBY to make this step. Not the LGBT heralded shows like SPOP, which I still love, or Steven Universe. No, it was RWBY.

Seeing myself, seeing a transwoman, in an animated show openly say she’s trans means everything to me. It took until 2020 for it to happen though. Her having a major role thus far in volume eight has been wonderful, and I hope she continues to have a major role as long as the group is in Atlas. To finally see myself represented in one of my favorite storytelling mediums makes me happy. I’m sure it makes a lot of other transwomen happy too.

(I know there’s Lily from Zombieland Saga, but I’m not counting anime or trans characters voiced by cis women)