Not a whole lot went on today. Connr did the close up idle animation, which was cute. Love the wink!

The mini is still alive, still Bill, and still terrifyingly creepy. The larger pixels make it hard to tell what’s going on with his face most of the time. I will admit I’ve been slacking on his care a bit because I really don’t like looking at him. ^^;

My handmade crochet case with my new Tamagotchi P’s!!! 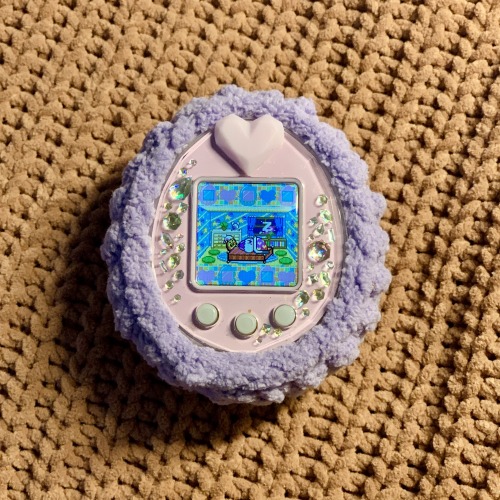 As expected, Connr evolved into memetchi as my royal muck up ensured I couldn’t get mimitchi. His new bed time is now 10pm and the only thing good about that is that it matches the mini.

No picture but I do have an actual update for day 13! It would seem I should have been careful and susperstitious because I dropped the ball even harder than last time. After getting home from the doctor I felt queasy and laid down… Well, uh, that turned into a 4 hour nap! Both my mini and Connr had pooped themselves twice, both were starving, and Connr was barely holding onto his sanity with 1 heart of happiness. It was easy enough to get them both taken care of and back to being healthy and happy but this will have a lasting effect on Connr for sure. I can no longer get mimitchi and must settle for either memetchi or androtchi. It’s pretty upsetting that I have to miss mimitchi this time around but mistakes happen and I just have to live with it. I’m sorry, Connr!

Tamagotchi On and 4U arrived

So, for the time being at least, my collection is done!

I wanna do a tiny “rank” list of how much I enjoy each vpet, but first I will play these newest additions some more! 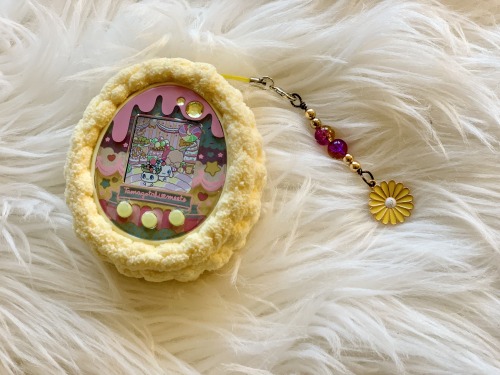 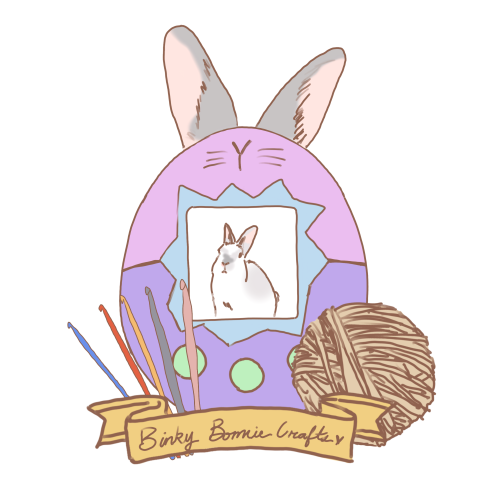 Got Pochitchi again which is hilarious because apparently he’s very hard to get???

Be-bit (power palz) randomly died because of a weird glitch where his age and meters all got screwed up?? And as he died an ear piercing sound played, the same sound I managed to completely ignore the first time around.

And the funny thing about this is that the be-bit cannot be put on mute. The manual doesn’t say anything, and I have tried any button combination to no avail.

Ah, you can’t change the clock either. Those seem like really weird design flaws to me tbh. Esp for a vpet that makes you have a mini heart attack as it dies XD wtf

The Eevee Tamagotchi is a super cute collaboration that I was really hyped for! However, It’s one of the few tamas I never actually pre-ordered. Luckily there were plenty of these at Toys-R-Us during my visit to Japan so I picked one up while I was there. I was actually very surprised at just how many were in the store, I thought I was going to have a hard time finding one at all!

Fast forward to today and these devices are priced at around $80-100, sometimes more! This has also been the case with the recently released Jordy Tamagotchi, another nano with a rather big price tag.

So, Is it worth this price?

In my opinion, no. It makes me really sad too because it’s great little tama. A little higher than the original price would be fine, but around $100? No, but that’s just my opinion.

So, let me give you my thoughts on the device itself. What exactly are you buying?

The Eevee nano is super cute and easy to care for. It’s perfect if your busy, travelling, working etc. You can play with your Eevee, feed them, clean them and they’ll eventually evolve too! It’s not as in depth as other devices because it’s a nano, but it still has the basics.

The Eevee nano comes with two games, a catching game and a dancing game. The games are alright but it would’ve been nice if there was at least one more.

As far as I’m aware this nano also doesn’t have any animations that appear throughout the day, which is a shame.

Much like the Motchimaruzu your Eevee won’t die, but will eventually decide to leave if left for too long.

In conclusion, you can feed, play with and clean your Eevee. You can also watch it evolve from Eevee into one of eleven evolutions. It’s also small and portable, so it’s great for someone that needs to commute or likes to travel. It’s an easy-going pet that doesn’t constantly demand your attention but it’s a bit lacking when compared to the more modern nanos (this is to be expected though). This would be a great gift for any pokemon fan, however, whether it’s worth the price that it’s currently going for is ultimately up to you.

My second generation Tamagotchi Friends became Knighttchi and I love him

And also this little Tamagotchi familitchi arrived and i love it! It’s so cute!!!

Oscar’s responsibilities are growing by the day

Righttchi married and had a baby

And the be-bit, which is apparently called power palz in america… Died of old age.

It’s annoying that you have to manually reset the be-bit to play again if your pet dies. Also you can’t put the thing on mute as far as I’m aware, so apparently when it died around 3 AM (i was also unaware they could die while sleeping) it made a super sad and super loud music that my sis heard but I didn’t. I continued my deep slumber XD

I almost thought of yanking the batteries out cuz i don’t know how much I would enjoy playing it again without another device so the two can mate and the game continues on without resetting.

But nobody has a need for button batteries in this house, so I’m gonna play it until they die. /Shrug

I could buy another be-bit, since they’re cheap as hell but tbh I don’t particularly enjoy them. I like the tamas and Digimon way more.

But they’re cute, they’re easy and they’re cheap, so if I ever want to run the be-bit again, i can easily guy another one and see what new species i can create if they mate XD

And the be-bit is old now

This boi is a Metal Greymon now

Pochitchi and the car with an impossible name are still alive. The cat became an adult yesterday.

Agumon became Greymon as I wanted. Gabumon became Vegimon because I forgot to overfeed him enough for Garurumon. Oh well XD

My tama friends became a Righttchi, which is a really hard name to pronounce. But i love him.

Also he was visited by Santa yesterday.

I wasn’t expecting this to come this soon

I have Agumon and Gabumon on my Digimon

I got Pochitchi on my Tamagotchi

I wanted Mimitchi because it was the only one I knew beforehand, but this guy is cute too!

But it seems to be the easier to take care of, so far!

The final vpet i bought in this batch! This is a be-bit, a lil vpet that came out in italy when I was a lil Italian kid and afaik ONLY in italy.

It doesn’t seem to be a rebranding of the giga pet, but i don’t know much about that.

Anyway when I was a kid Tamagotchi Connection and be-bit came out at the same time, and both had an infrared connection with other devices that you could use to pair up your little pet and have it play and have babies with your friend’s vpet

I didn’t have any of those when I was a kid, but the consensus with my school friends was that the Tamagotchi was better.

I’ve owned this thing for 3 minutes and i already somewhat agree XD and i only have a Tamagotchi gen 2, not a connection

The cool thing is that the be-bit, though it only has a single species per device - this one is the kitten model- apparently can pair and create different species with other be-bits????? I have no idea if i can do it without another be-bit tho, so my little kitty may stay single

Also there are A LOT of things you can do and tabs to look for. Health, hunger, happiness, games, shower, battle (?!)

Unfortunately I don’t like the buttons so far. They’re not very comfortable and responsive and they seem to be in a different order than the a c b of Digimon