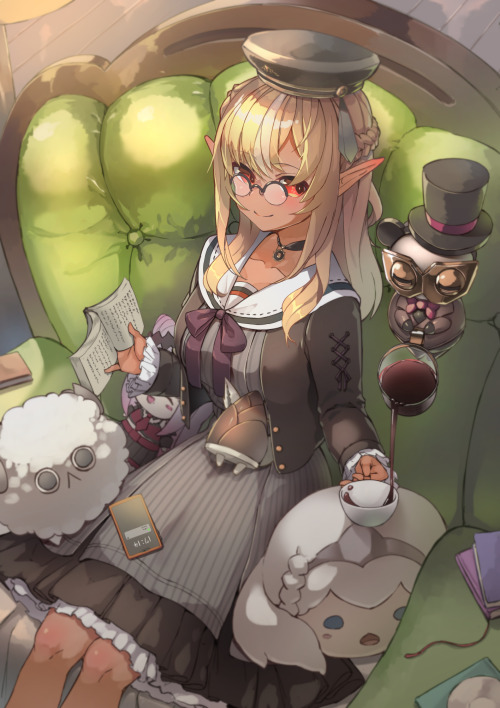 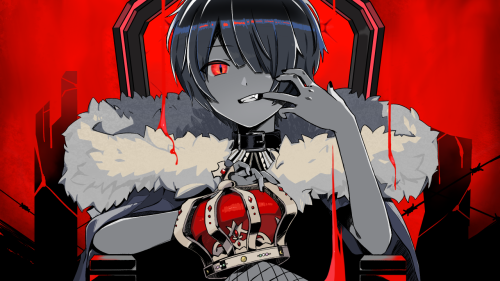 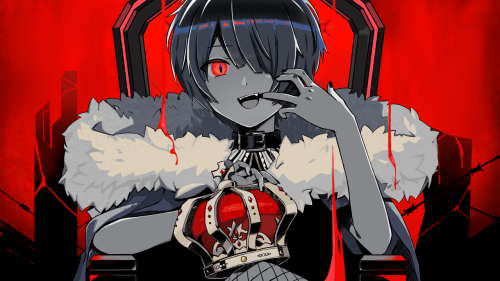 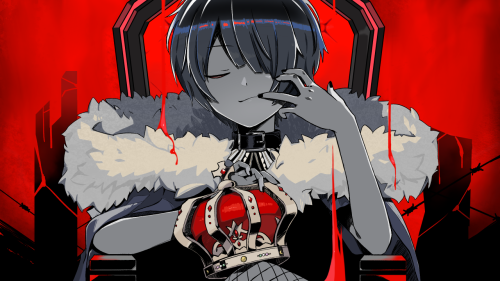 Okay that’s it, I’m in love. This is the girl I’m in love with. Her name is Reese. Is she a people person? No. She doesn’t give a shit, she’s here for a good time not a long time. She’s going to vibe to the grave. Thank you for listening to me.

#vtuber, #hololive, #ninomae ina'nis, #gawr gura, #my art, #I FINALLY RELEARNED HOW TO ANIMATE STUFF YAAAAAAAAA!!!, #now if only i could figure out how to smash this stuff with audio i'll be able to animate my favorite bits from their streams, #only took me like 5 hours to make this which is a huge improvement from when it took me like two days to make a much simpler one long ago
19 notes · See All
mousouchuu-v2Photo 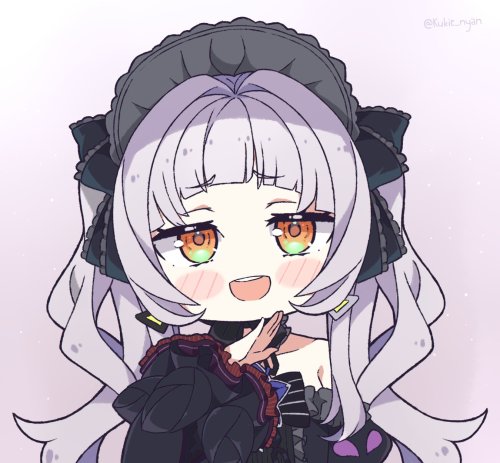 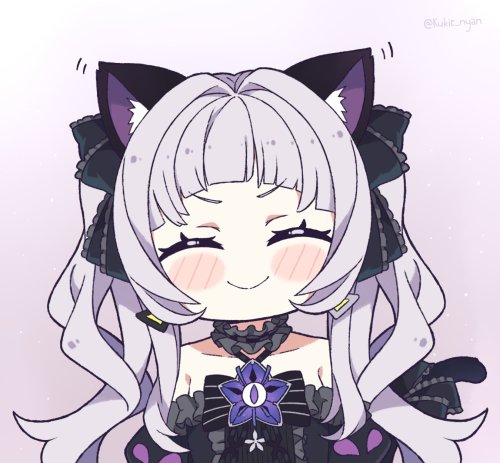 So. I wanna say last month? I’m gonna say that, i started watching vtuber clips and streams, mostly Hololive related. Curiosity won out. I’ve been hearing about vtubers for a good while but then it was EVERYWHERE i think it coincided with the debut of HololiveEN cause good gosh my twitter and tumblr dashes were flooded

Anyway, it’s been fun hopping from one to the other. Lotta fun clips, cute moments and just good stuff all around. Special mention to Pekora with Metal Gear Solid and Korone with Doom but a lot of fun stuff.

And after all the came checking out the music. The songs they did whether they be covers or original stuff. Lotta great stuff, I have Calliope’s tunes on Spotify. Those raps good.

idk how many songs i’ve listened to but a lot have been really great quality, some talented peeps out there in vtuber world that’s for sure. One that stuck out to me big time was Okayu’s “Hated By Life Itself”

She great singer and the song oof. Those lyrics. Thought that’d be my number one but then, in the midst of a list playing through over 100 hololive songs i heard…

Towa’s cover of Error and good gosh what a voice.

All this to say, i fell down this hole, i’m happy here and listen to these performances (though i’m sure i’m the last person to hear either of these) but listen to them again anyway

#its fun stuff and i like it, #vtuber, #hololive, #nekomata okayu, #tokoyami towa, #hated by life itself, #error
3 notes · See All
onsidesevenPhoto 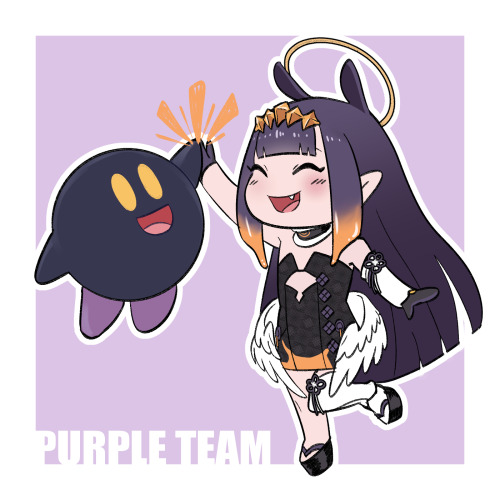 Gura and Ina have like one Braincell together in portal 2

And I love it 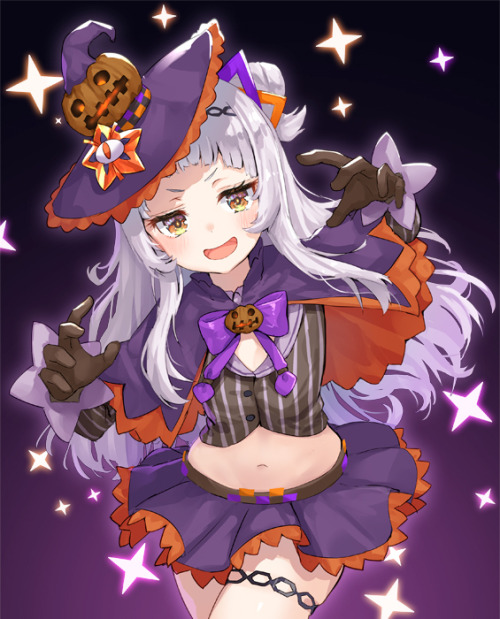 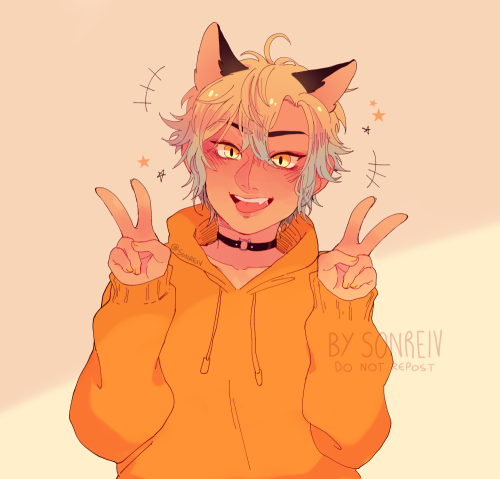 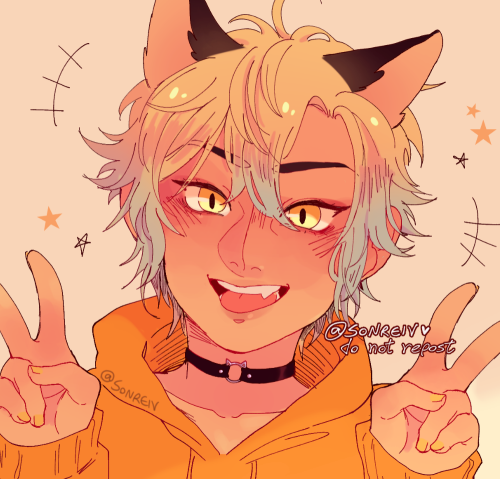 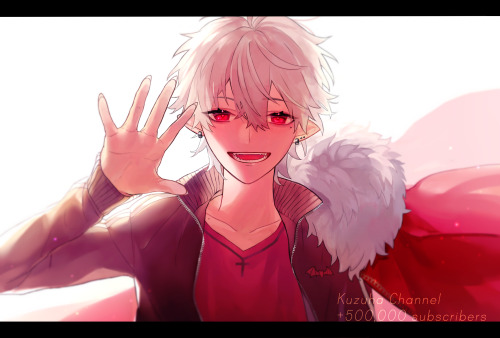 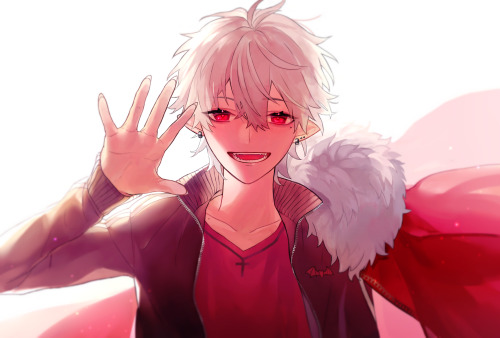 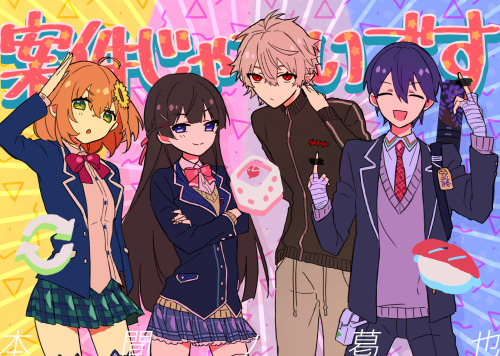 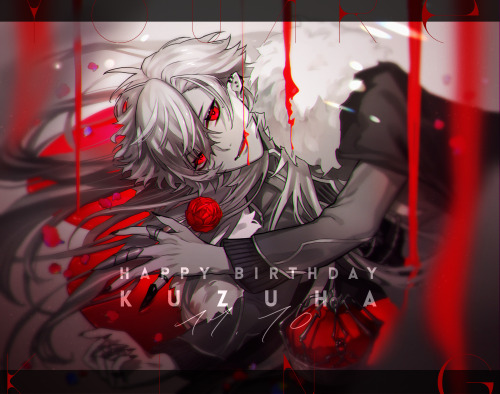 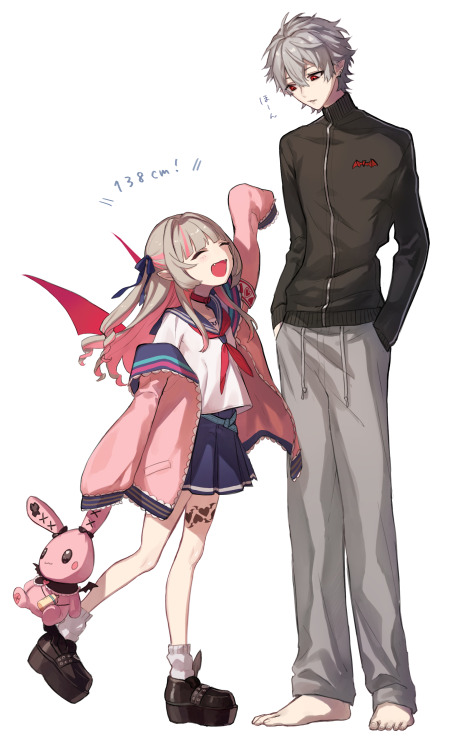 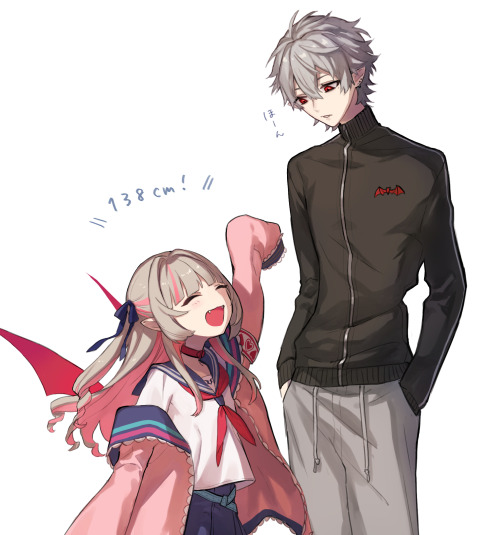