Surprise of surprises but I liked Rachel in this episode. She was cute and had good songs and Lea’s comedic talent was put to good use

Idk like it just felt so empty to me?? Like maybe it was different for other people but I literally never had a single doubt in my mind that Rachel was going to 1) have a good audition, 2) get a callback, 3) get the part, and 4) everyone loves her. Because it’s Rachel, so of course she gets all that. The only part that worked for a roadblock was the stuff with Santana as her understudy, and even that was more annoying than dramatic

But okay so put Rachel aside for a minute, the Sue and Chris Parnell stuff was played so weirdly serious. Like it would be a touching story in literally anything else. But it’s Glee, and this is Sue, and the whole McKinley side just needs to be done with. We don’t need a touching B plot about Sue’s romance with a stranger who we’ve never seen before and don’t see after this. It’s just weird.

But in general the whole episode was just. Hollow? Like it felt like the only people who actually had dialogue were Rachel, Sue, and Chris Parnell. Then Santana, Kurt, and Tina had like one little pep talk monologue a piece. And literally everything else felt like improv. I don’t know what was going on. I don’t think Mercedes or Sam even spoke. And the rest of the dialogue was like. Hey Rachel. You’ve got this Rachel. You were great Rachel. We love you Rachel

And Rachel’s speech to Sue?? For why. This is a faculty member of your Ohio high school and you are a 19 year old semi-adult living in New York with a career on Broadway. You have nothing to lose or gain from telling her off. You never ever in your life have to see her again (unless y’know you roll up to your old school and decide to teach for some reason) it was just so blah. The only high points in that scene were Blaine’s reactions to coming in half way through the convo and not knowing what was going on, and Santana’s grossed out reaction to hearing that they had sex on the couch. Everything else was worthless

Anyway yeah I did not like this episode wow. The songs were fun I guess. And the club scene. I’ll happily take that. The rest can go 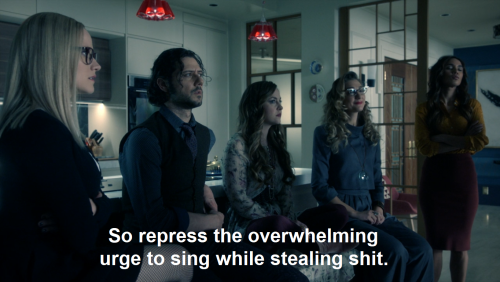 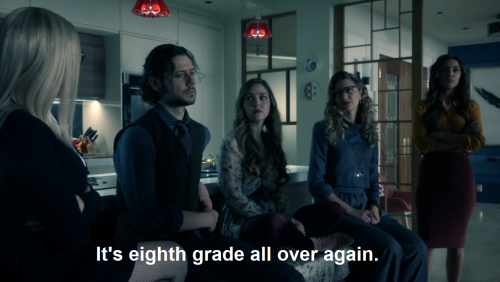 #queen of the south, #qots, #season 5, #episode titles, #i did this last season, #it seems premature now with whats going on, #but i wanted to start now that theres a few titles, #and im bored, #new york here we come!, #imagine fancy jeresa in ny, #please correct me if im wrong on translations, #my spanish gets rusty sometimes
6 notes · See All
justalittletumblweedPhoto

#Outlander, #JamieClaire, #season 5, #5x07, #quotes and gif
93 notes · See All
triz-costaChat
Dean & Cas
Dean: Because. We're humans. And when humans want something, really, really bad...we lie.
Castiel: Why?
Dean: Because. That's how you become President.
#supernatural, #dean winchester, #castiel, #season 5, #free to be you and me
1 notes · See All
bananaslifestyleText 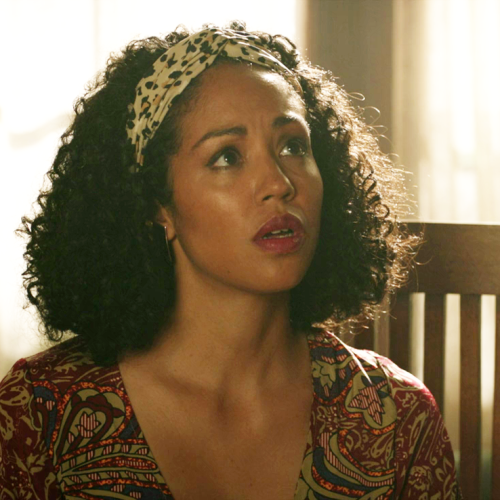 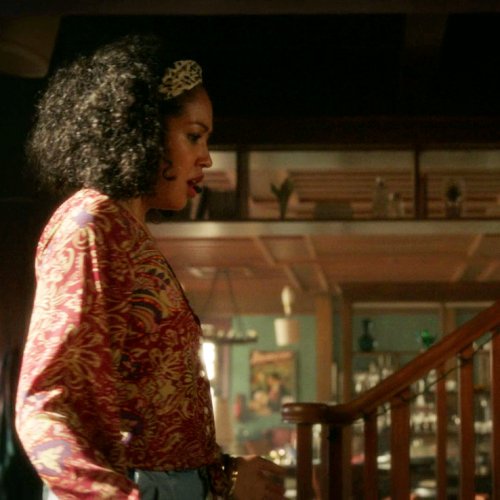 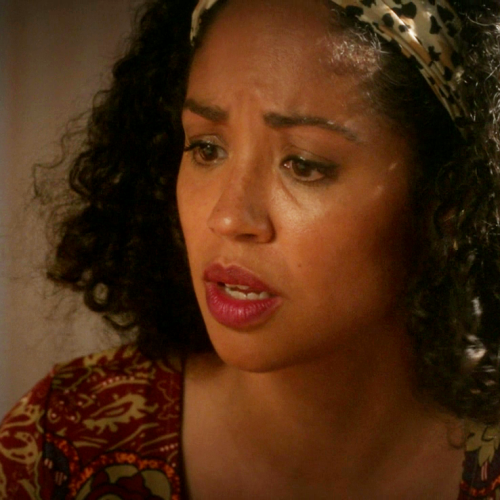 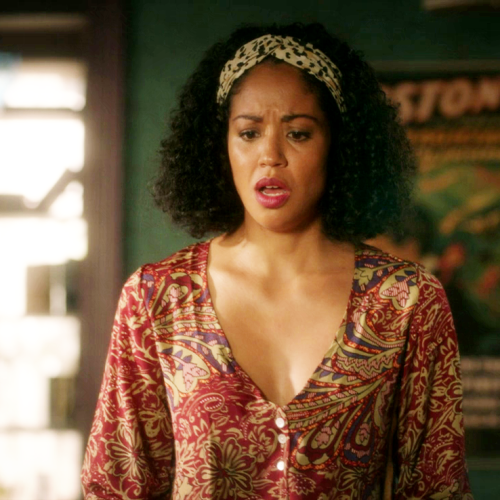 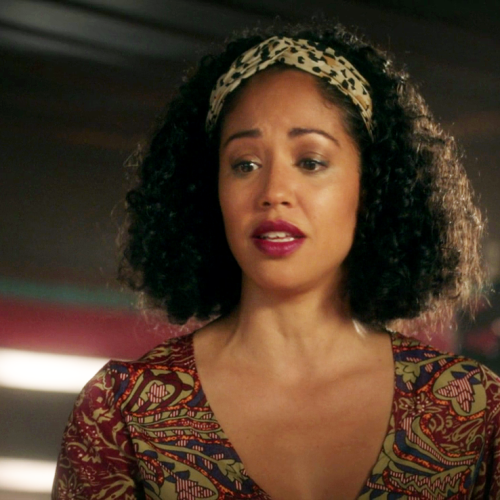 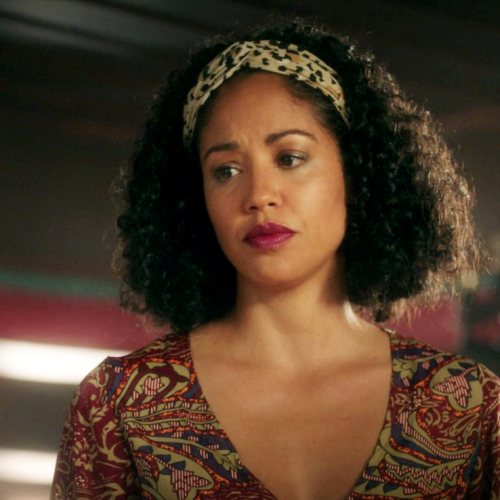 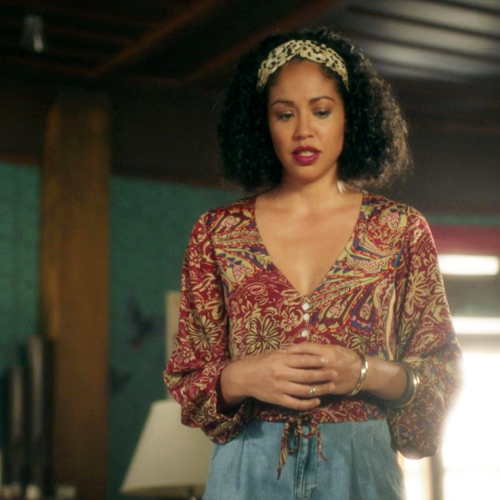 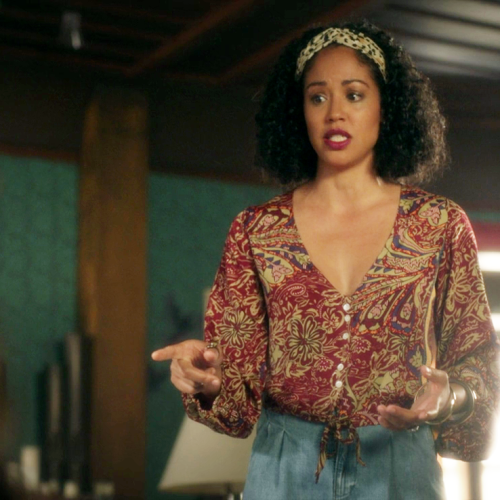 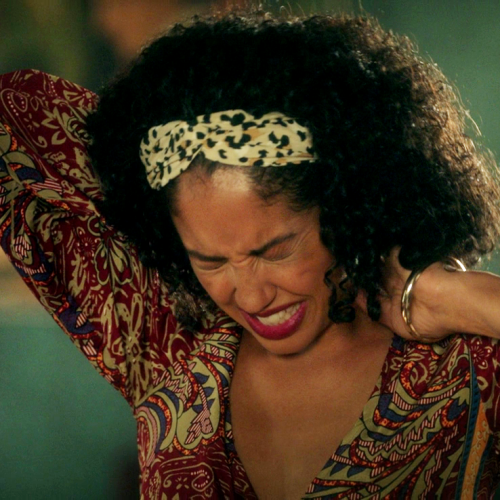 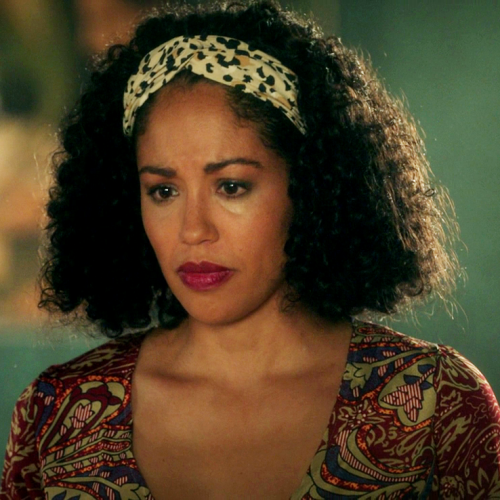 #The Magicians, #themagiciansedit, #Plum Chatwin, #season 5, #stuff i made
25 notes · See All
dragontopazPhoto 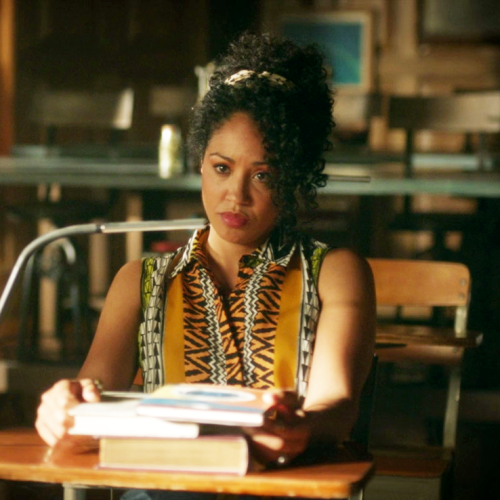 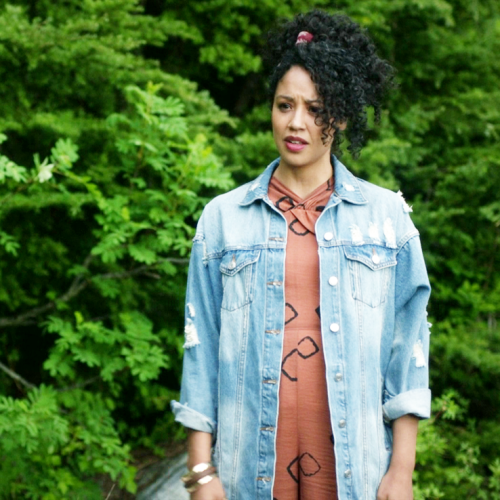 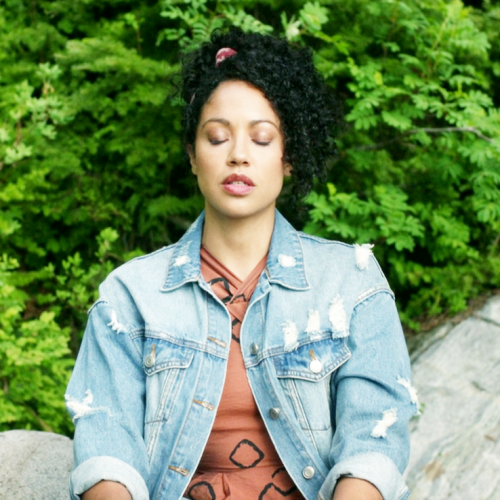 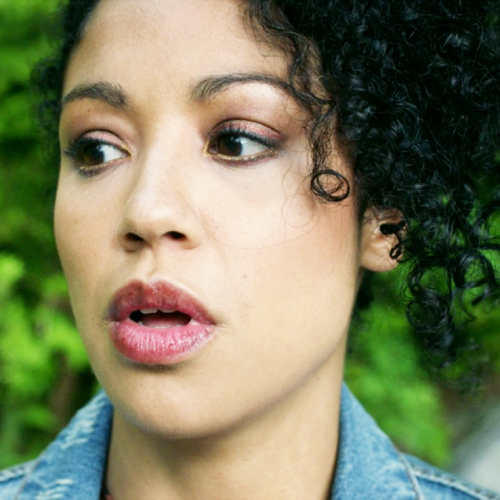 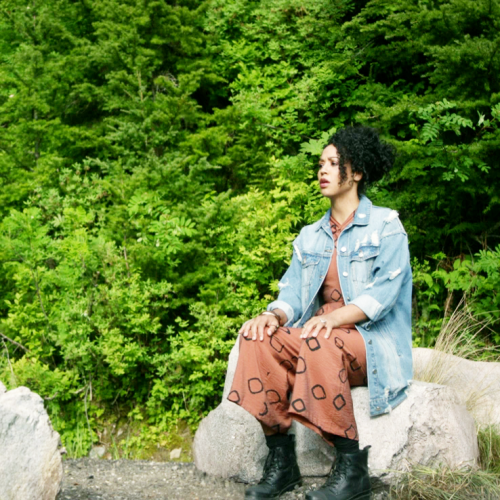 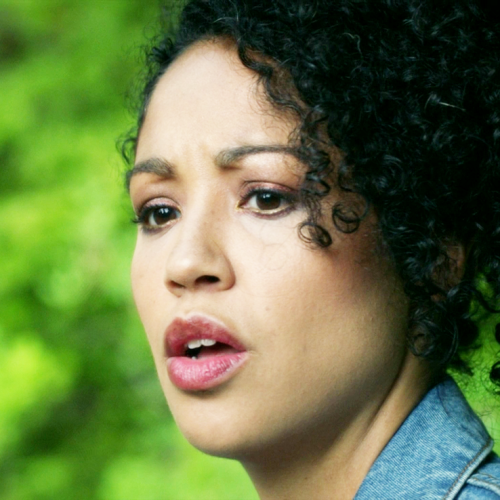 #The Magicians, #themagiciansedit, #Plum Chatwin, #season 5, #stuff i made
4 notes · See All
the-girl-lost-in-fandomsText

Seriously what was the point of Edward the dog? Showing us that Oswald is still completely and utterly in love with Ed? We already knew that but thanks

I’m not emotionally prepared for the consequences that are going to follow this episode. This was my favorite episode of the entire series. My goodness this show somehow just keeps getting better and better. 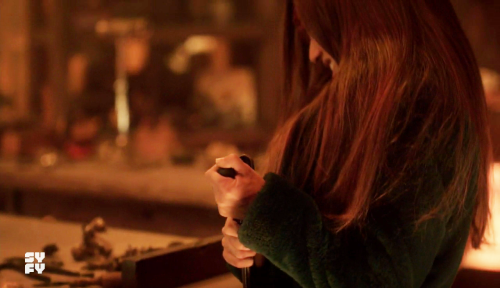 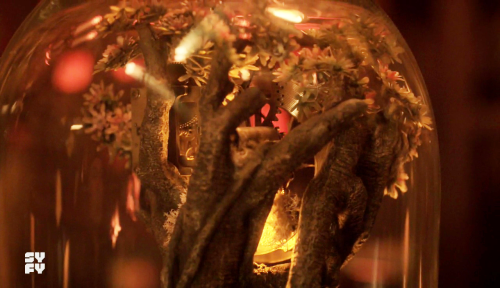 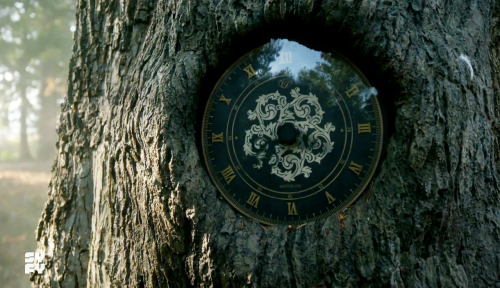 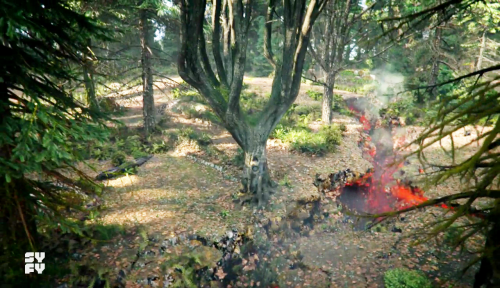 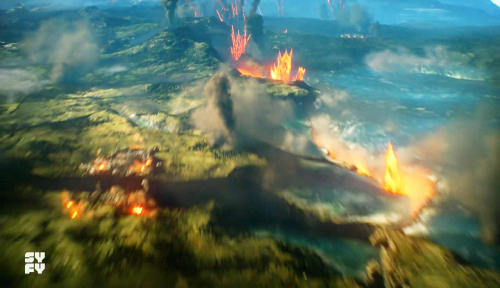 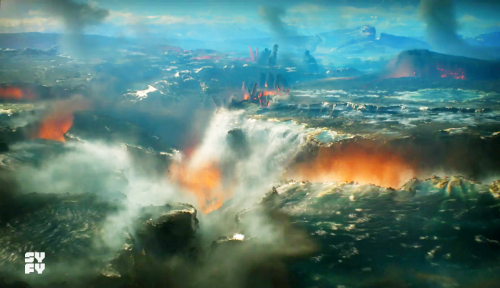 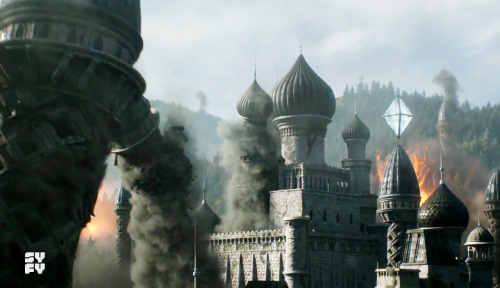 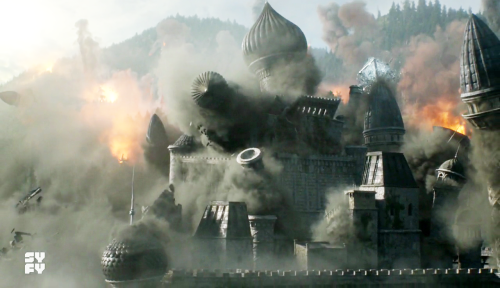 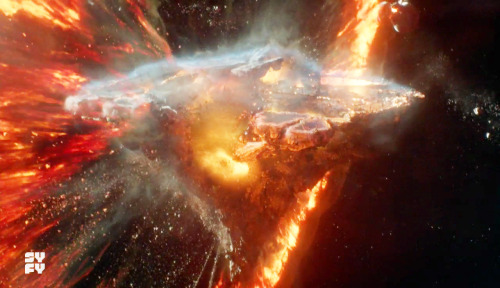 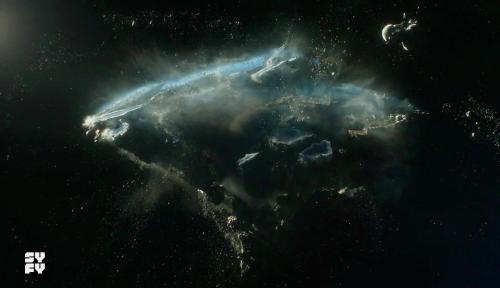 #The Magicians, #themagiciansedit, #whitespiresarmory, #season 5, #stuff i made
29 notes · See All
Next Page