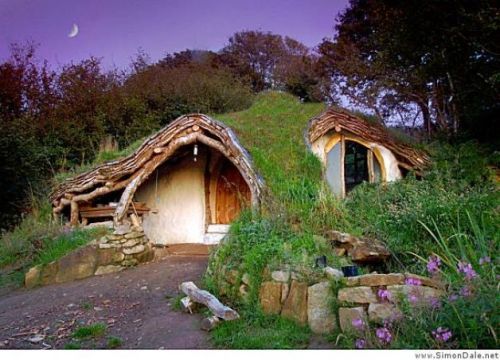 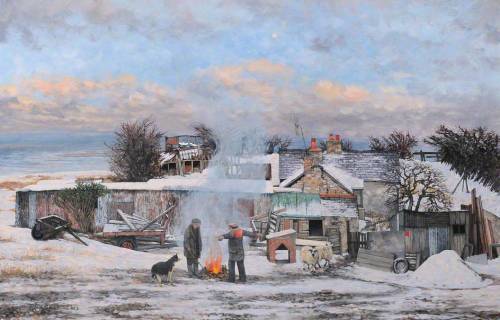 According to Oxford professor Stephen Openheimer’s research, 90% of Irish people’s genetic material - 80% of Welsh people, and around 70% of Scottish and English people - is of Basque origin.

We have to go back to the Ice Age to find an explanation for this. In that time, there were only two big habitable areas in Europe: one in the Balkans, and another one in the Gulf of Biscay. In this region - due to a massive layer of ice - the Atlantic archipielago was linked to the continent and people went north escaping from the ice. When ice began to melt and plants and animals came back to the south of Europe, people returned; but some people remained since the sea level rose around 100m and Ireland and Great Britain were left separated from the continent.

So maybe this is the origin of tales like Muintir Partholóin and Jaun Zuria? What do you think?

This video is a photo collection of pictures that I have taken in Laugharne, Carmarthenshire between 2008 and 2012. 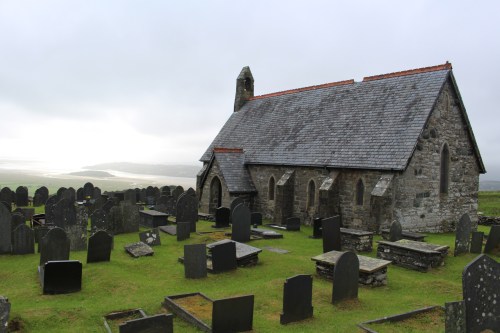 See all the looks from the collection.

#my siblings keep using the auto suggestions to write random sentences. ALL of them are about Welsh or Wales. damn#cymraeg#cymru#welsh#lexiconofhope#wales#langblr#welsh langblr#dysgu cymraeg
2 notes
sowhatifiliveinkyushu
Photo 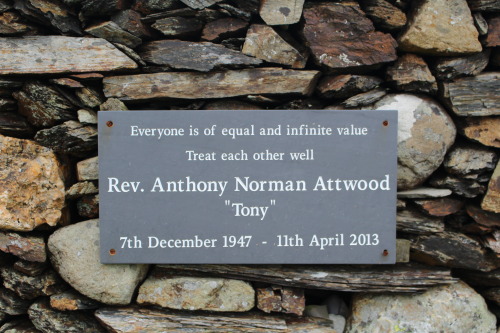 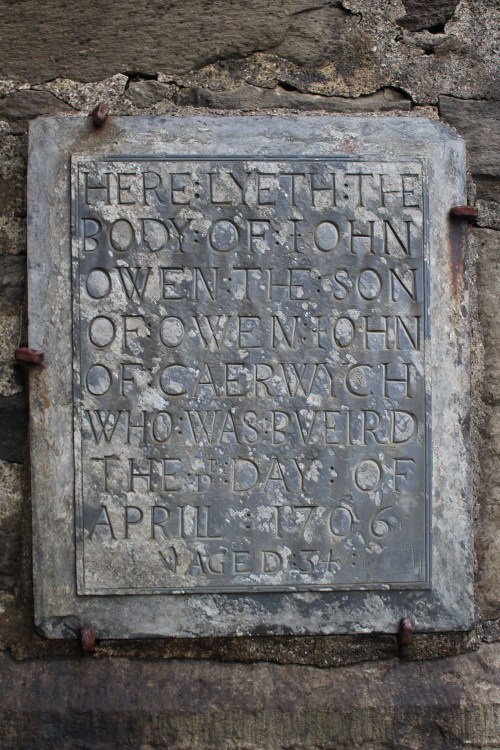 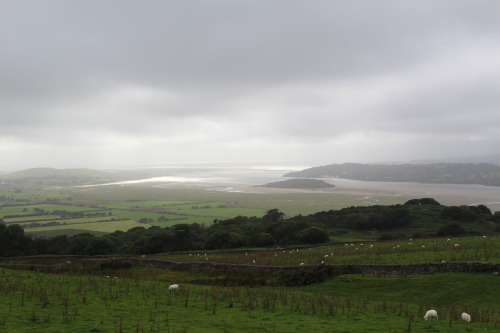 Cases of idiopathic intracranial hypertension on the rise in Wales

Cases of idiopathic intracranial hypertension on the rise in Wales

(HealthDay)—The incidence and prevalence of idiopathic intracranial hypertension are increasing in Wales, corresponding to increasing body mass index (BMI) in the population, according to a study published online Jan. 20 in Neurology.

Latif Miah, M.B.B.Ch., from Swansea University in the United Kingdom, and colleagues conducted a retrospective cohort study from 2003 to 2017 to characterize… 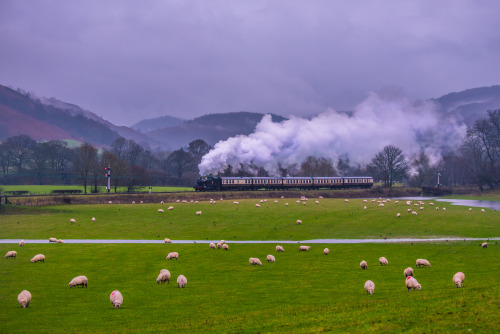 Wales, we need to talk.

Why is Wales grinding on England? 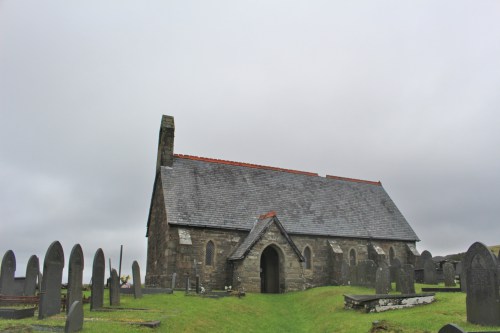 Why is it that I can’t say words in English because they just sound wrong? I don’t care what their English words are

And these are cennin pedr