Hi… how’s the weather where u’re at?

Ate good food. Walked 2.7 km to get fresh air. Started doing a list of positive aspects from different universities but of the same program. Called my cousins, my man and my friend. Good day. 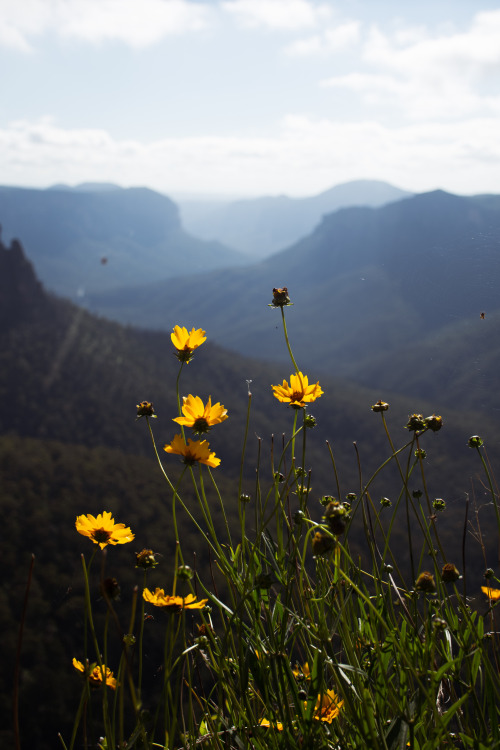 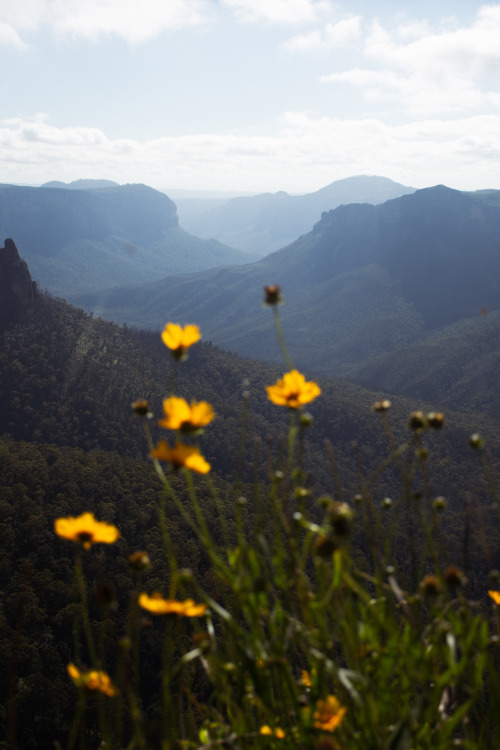 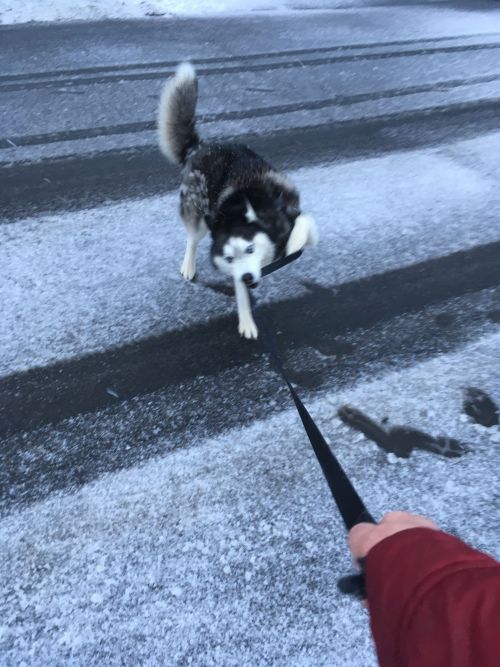 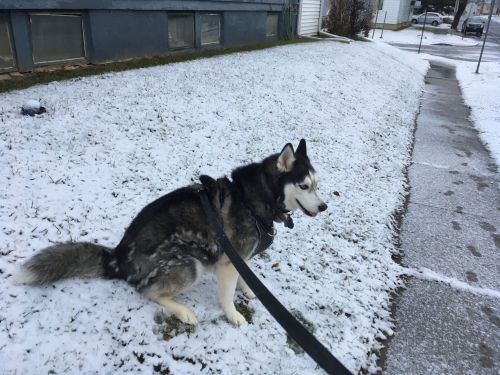 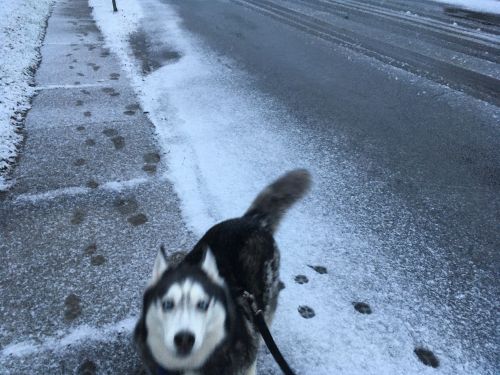 A walk this morning 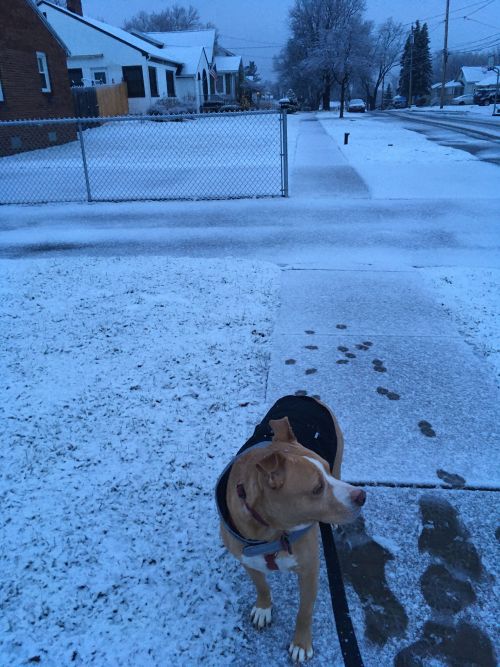 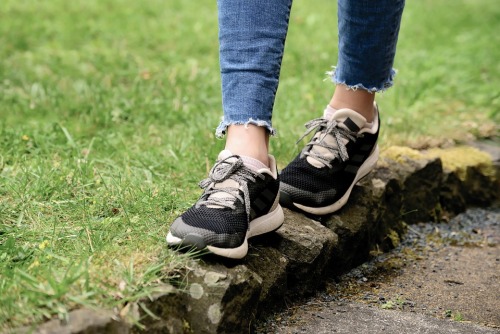 Thank you for the unforgettable night walks through the mysterious forest, for those extraordinary moments when you just held my hand so that I would not stumble and fall. For sitting on a pillow of forest moss on the edge of a cliff, where we admired the stars, and you told us about the constellations.

Thank you for walking in the woods after the rain. Remember? We wandered through the wet grass for almost two hours, and only returned when it was getting dark.

Oh, do you remember how we used to wander with you along the paths of the forest near the river? It was already evening, the cool air creeping under my clothes, and I was in a thin summer dress. It was getting chilly, and you gave me your jacket, as you always do, and it was as warm and cozy as your arms.

The summer passed, the autumn came. And, as you know, everything dies in the fall. Trees lose their leaves, flowers wither… It’s good to have rain. It washes away all traces. And after a cold winter, spring is sure to come, when everything comes to life again and blooms…

I did not expect to see so much snow anymore. #winterwonderland #snow #walk #naturephotography #nature #white  https://www.instagram.com/p/CKGeDc4nM0x/?igshid=1oxvr3221de3v 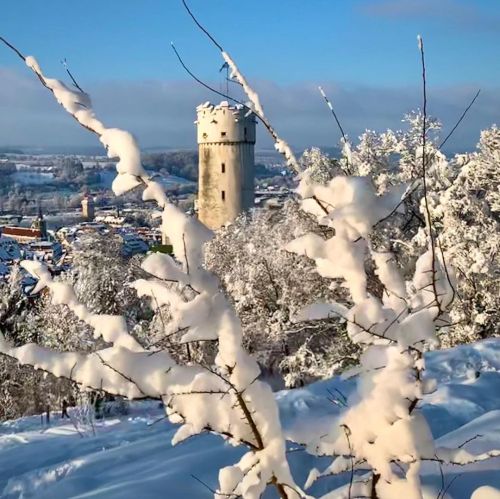 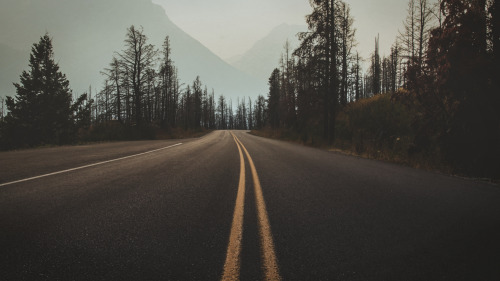 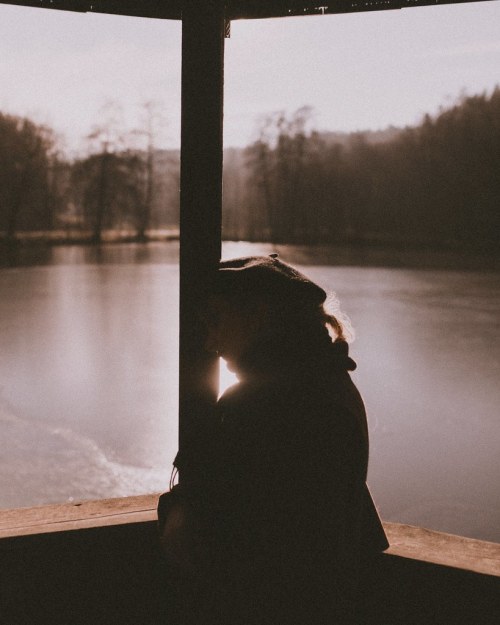 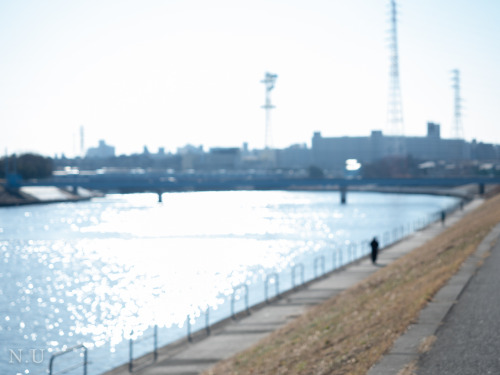 Wow Friday already, and middle of the month, the week has absolutely flew by, had coffee and then got ready for work, it was a very frosty morning and the car took a bit of defrosting, we had a busy day in work but managed to get out for a walk at lunchtime, by mid afternoon we had all the work done and cars collected, Jon and I spent the rest of the afternoon discussing our virtual walk to Japan… 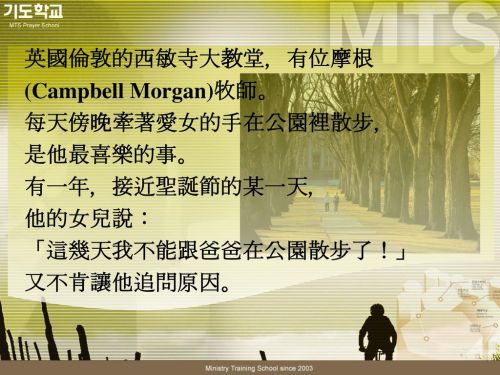 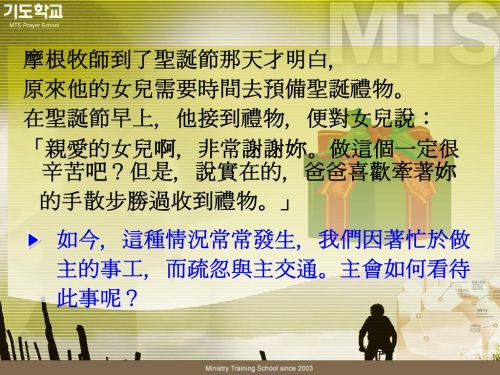 Over the past few years, the wide-body movement has become a new trend in the car world in general as well as in – in particular. One of the popular brands in this movement is the Liberty Walk tuner from Japan. This brand is famous for its wide body package and the accompanying details such as the spoiler, lip lip, … and many other expensive upgraded parts.

If in the last 5 years or so, Liberty… 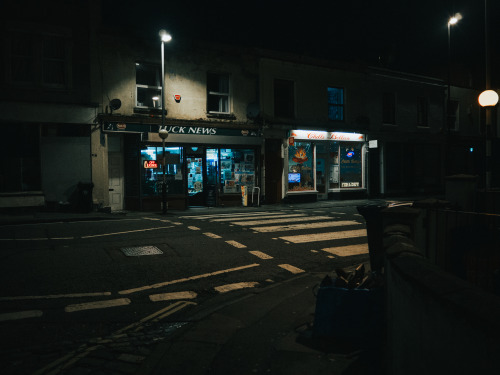 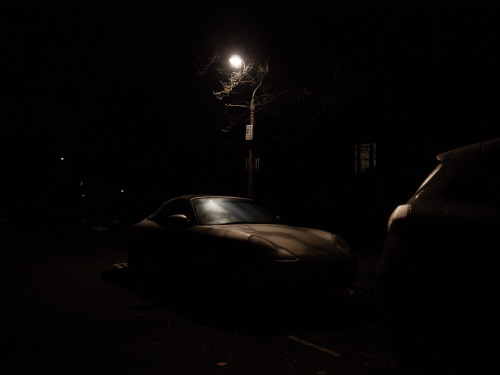 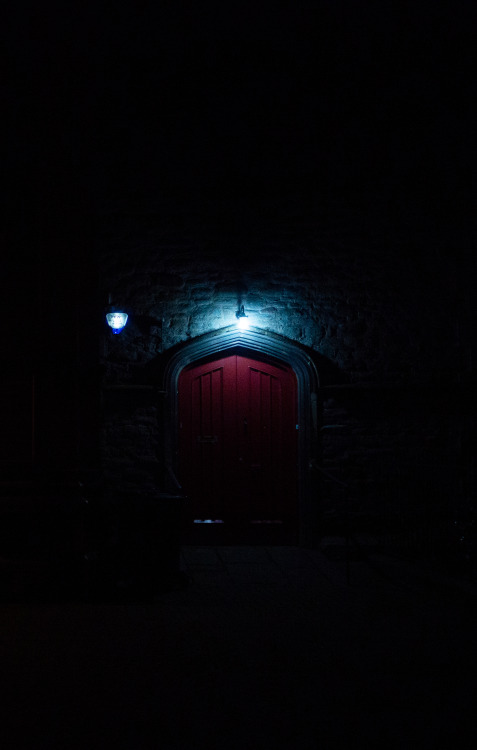 As the sun arrived truly this Friday I was happy to take the first picture in this photoset of the pair of Feral Pigeons we have nicknamed Violet and Rex after my Mum’s late parents and a third pigeon which quite nicely has been visiting the garden and around lately too. Doing so more and more with the pair which is very interesting. I then took the second and third pictures in this photoset of garden bird stars of ours Starling and House Sparrow before I went out for my lunch time walk looking splendid in the stunning sunny light.

I took the fourth picture in this photoset of a view at Lakeside, and fifth of a tree but in the tree were yet more Redwings this week the third day I’ve seen them in a row but not quite in these numbers until today a real decent few of these spectacular birds I felt very happy to see them again today a real special moment seeing them fairly up close in the sun. It was nice to hear Chaffinch and see a few of a large number of Robins seen today before this, there were many Blue Tits about too on the walk. I also took the sixth and seventh pictures in this photoset of the surroundings. The seventh as well as the tenth and final looking over a lake that I took later on in the walk were key pictures in a stock of landscape ones I was pleased to take and pleased with in the sun today, particularly as I took them with my new general lens which I got for landscapes mostly which I continue to be really impressed with especially the quality it offers I was blown away to use it today I think. Its got me maybe taking photos a bit more like I used to in that if I’m photographing a scene with it I tend to not be able to stop snapping. I probably do this with wildlife shots a lot still to secure the picture, I tend to only keep one of the shots unless I then get some that are doing different things. But I’d rather got out of the habit of that for landscapes of which I just tend to take one and then a second for backup in case the first doesn’t come out quite right, but if I think the shot isn’t going very well I may take more. But today I was taking shot after shot just because I could which I did the last few days too a sign of me really being inspired and addicted to clicking that button with the exciting new lens.

Approaching the quite busy I must say today lakes, walking around beach lake and a little round the westernmost one other key bird moments of the day occurred. I was firstly alongside a Great Crested Grebe unusually for me seen near the shore of beach lake I normally see them on other lakes or further back if on this lake very happy to detect a Common Gull on beach lake again which I saw at a distance sat on a buoy. I assumed the Common Gull which has come and gone on this lake usually on a buoy when I see it this winter but it was far away so I didn’t get the very best view of it but could tell it was a Common Gull still. Walking on taking in the immense sunny views here I was proved half wrong. I saw a Common Gull on a closer buoy, thinking had it moved I then found the original bird I saw today from further along the path by the lake and realised there were two Common Gulls here today. The second one I saw was the usual one as it has a distinctive bill pattern.

This felt like a smashing and monumental moment in my journey with these birds I still see as fairly rare at the country park next to our house this winter. There’s just something about two birds, a sign that maybe the species could become a more common sight here which I would love among the Black-headed Gulls. One of the latter I noticed as I have done a few times lately with a summer plumage chocolate brown head already today which is interesting, quite pretty and sybmolises hope for spring to come as the quite sunny if cold weather did today. I took the eighth picture in this photoset of an entertaining moment almost the second or the usual Common Gull today with one of the Mute Swans swimming in front of it always nice to get two birds together in a picture and a swan waddled nicely into a great light angle view I captured later on as well, and I also took the ninth photo in this set of that Common Gull.

As lowering afternoon sun dominated the vision over it walking north of the westernmost lake it was angelic to see two Cormorants were on this water and exceptional to watch them for a few minutes. This is another bird I don’t see here that often so they always look quite notable to see here, but especially on the water as I have mostly seen them flying when I have seen them at Lakeside. And these birds have been the story of my week somewhat as its been the big thing to notice them being a much more frequent sight around here this week. I’ve seen them a few times, and once was from my room flying over. This afternoon I saw a Cormorant from my room again after Tuesday and also before my lunch time walk just like yesterday I’d seen a mighty Buzzard from my room flying again. A fantastic end to the week, I hope you’ve all had a good one and have a safe and great weekend. 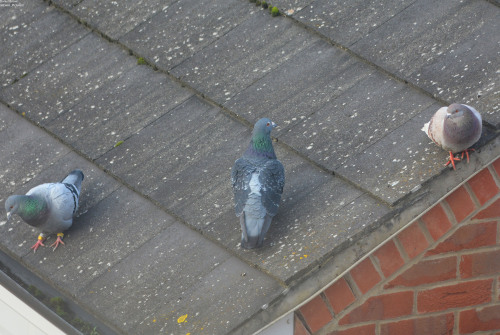 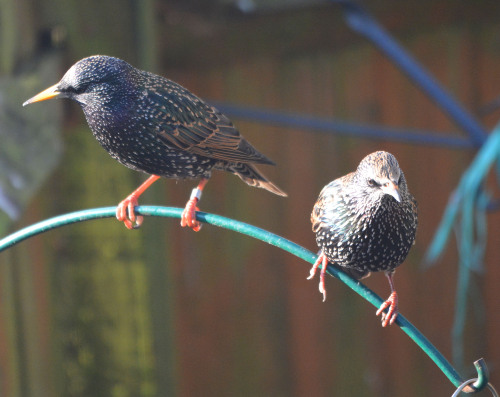 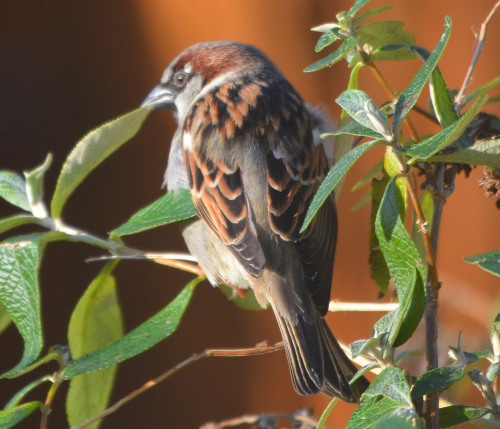 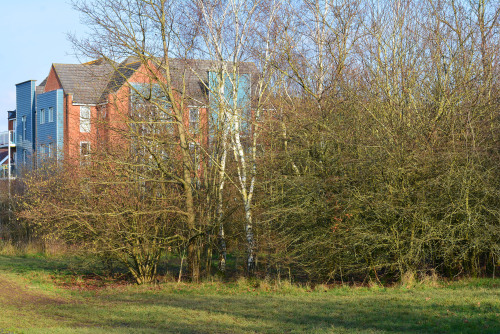 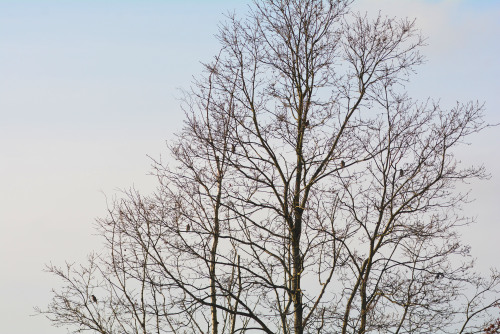 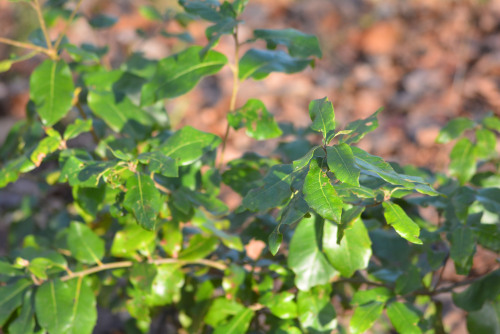 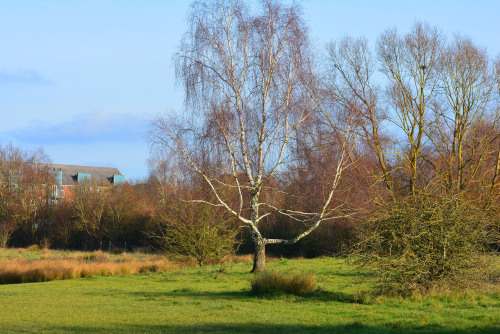 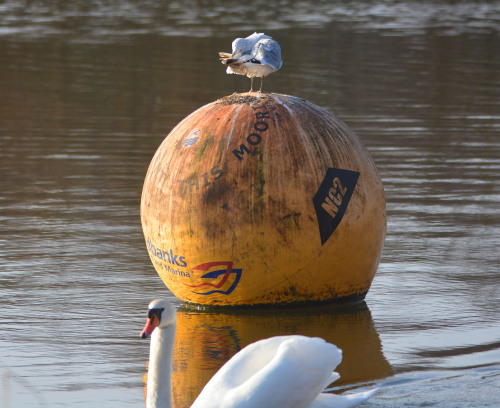 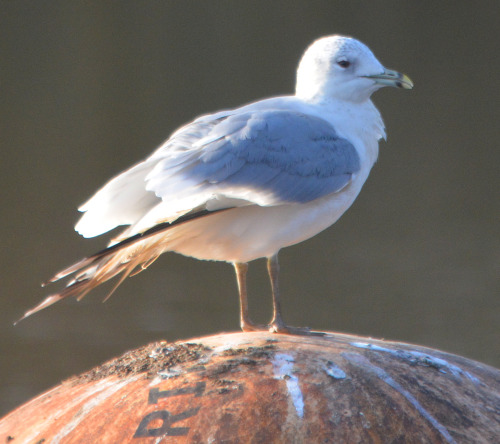 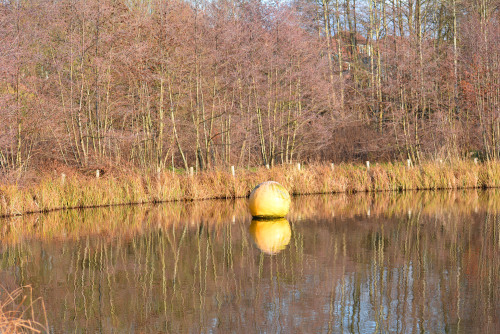