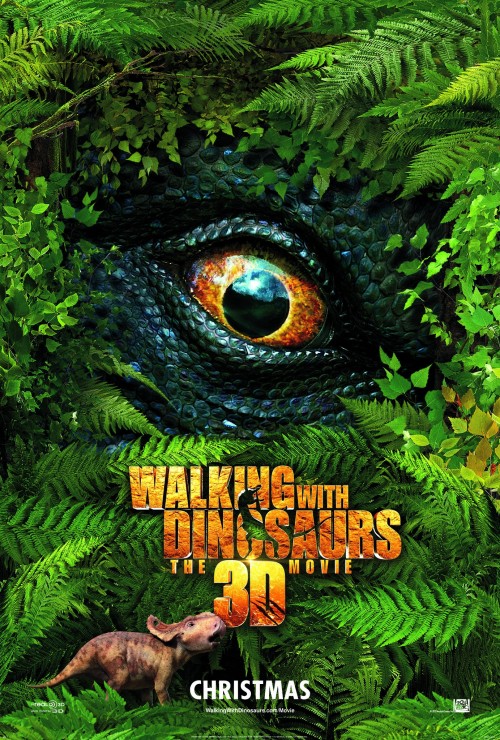 After years of warnings of looming catastrophe, dire predictions of wholesale extinction and exhortations to urgently alter ingrained patterns of behaviour, campaigners have praised the intervention of Sir David Attenborough and the subsequent apparent sea-change in public attitudes that has followed his recent network television broadcast.

“We have to admit that our past efforts seemed to fall on deaf ears: despite the most doom-laden forecasts, the public at large blithely continued with the prevailing throw-away culture, dazzled by the endless succession of cheap gew-gaws dangled before them by corporate giants and lured away from more wholesome socially responsible choices. To be frank we’d almost given up hope.”

Desperation has been replaced by optimism now though, “We couldn’t be more happy that Sir David’s programme has touched a nerve nationwide, and are looking forward to the groundswell of public support for our efforts to protect the long-neglected and abused vital resource on which all music is based… hooooold on, what do you mean it’s not ‘The Blues Planet’? Oh bugger…” 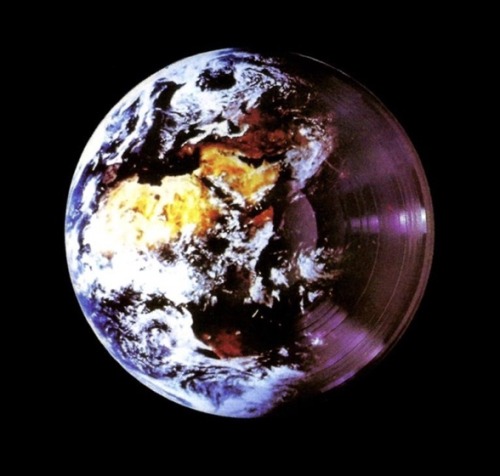 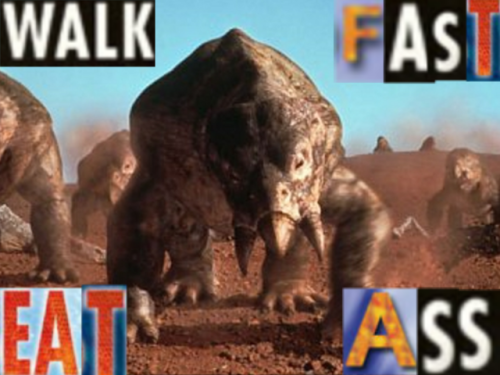 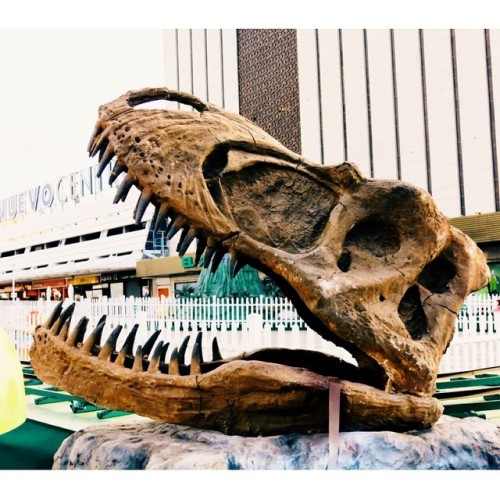 ‘Omg I’m watching a dinosaur documentary now and it’s this british guy pretending he traveled back in time to see dinosaurs . He pretends to sneak up close and photograph them and one drips on him and he’s like 'I can’t believe it–dinosaur snot!’ And then he smiles and laughs and I can’t even and this sounds like a tumblr post’

What I said to my sister today