Barry & Iris. Wally & Linda.  Bart & Carol.  If you feel like contributing Jay and Joan, that’s cool. I’ll even take Wallace & whoever you like, just let me know who.

But don’t give alternate ships for the ones I asked for, please.  This is what I ship.

For each of these character, which other peer (fellow kid-heroes) do you think have the most important dynamics with them in terms of age?

I’m thinking on my headcanon reboot and these are three I haven’t read a lot of with other teens (didn’t care for most recent Teen Titans series, so didn’t read but a couple issues), so I don’t know their dynamics with others in their age group.

The rest of the Arrow and Canary kids were erased in this reboot (well, save Roy), so I don’t have anything to go on with them as far as relationships and relative ages go for Emiko. And Ollie, Roy, and Dinah are just “grown.”

Garth is all out of whack in the timing of him being introduced to Arthur in New 52, and so far as I know has no interaction with Jackson.  And Tula’s similarly such a different world than before. And as far as I know, Koryak and Lorena don’t exist anymore, either (but I never read much of harpoon-hand Aquaman, so that doesn’t much to me).

And the Wally/Wallace thing and Bartor…the less said about Bar Torr, the better.

Also, do they have any strong relationships with purely civilian characters? Seems like most kid heroes have no civilian lives/friends anymore these days. Same can be said for many adult heroes, really.

Flash (Jay): That’s a funny story, so the rogues were-

Flash (Barry): No, it was the Reverse-Flash-

Flash (Wally): Actually it was just after the crisis on infinite earths-

Impulse (Irey): It didn’t after but it came back-

Flash (Barry): What I think we’re saying is, the people of Central City have shown so much support for us across who knows how many worlds.

Impulse (Bart): About 8 or 9 worlds actually, not counting other timelines.

Flash (Jay): I mean back when I first became the Flash-

Jimmy Olsen: Uh, Lois we have to go or we’ll be late for the next interview.

Ok let’s talk about Dead planet, it’s such a cool story and for me it’s one of the best things coming out right now.

And.. Damian underwent therapy and is actively working on his problems!

And acknowledged both Cassie and Jon for their help in making him better!

It makes me so happy!

Commission is done by @allyallyorange and posted with permission 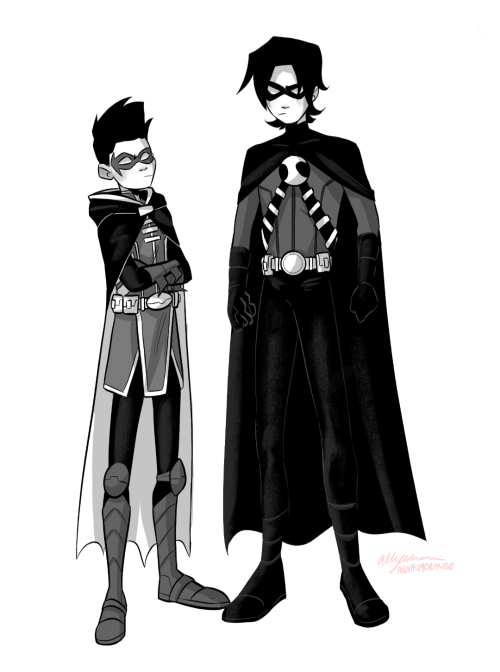 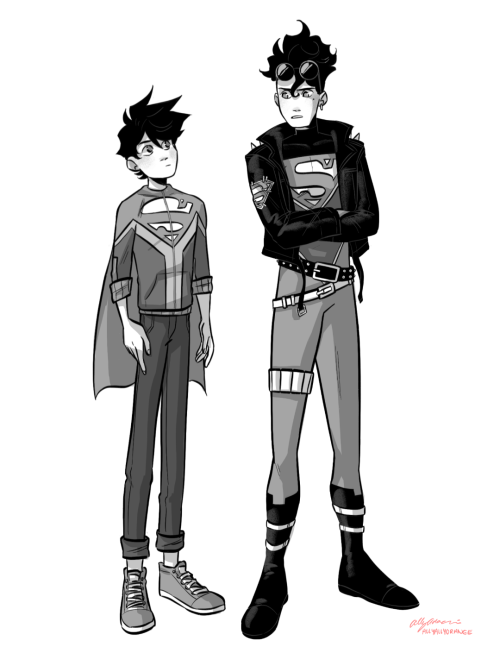 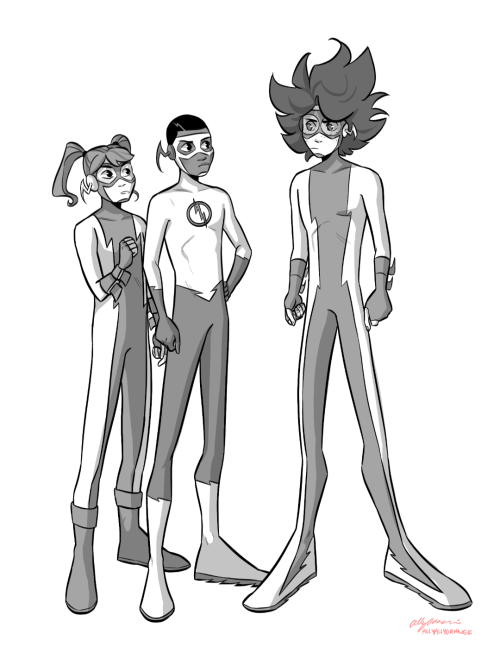 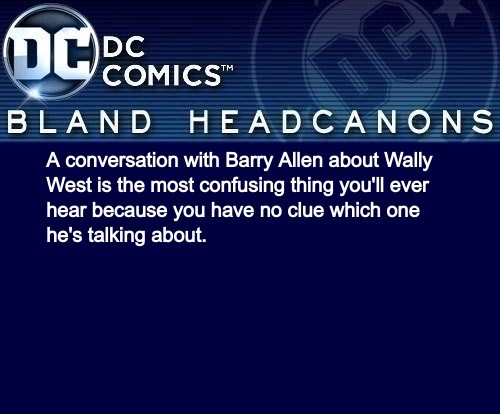 Mediate on this edit while I go punch a wall 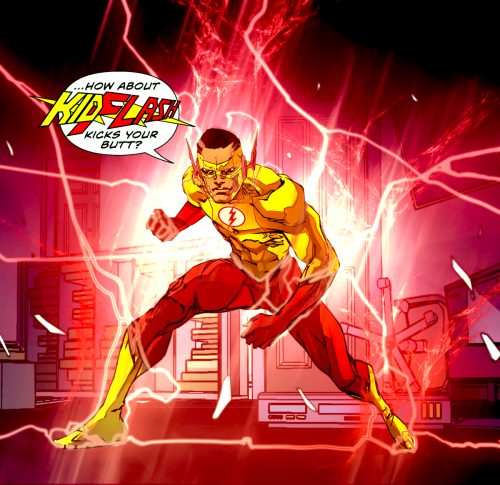 (spoilers for the newest Flash issue)

And Pied Piper is getting married to the Captain!!!

Henry and Max grilling together…. You go you funky dads

Finally, Iris says what’s on all of our minds

Go get him Barry! You bring our boi back!

The youngsters of the Flash Family listening a wise advice.

I’ve seen a fair bit of dislike towards Roundhouse and his character. I myself personally like Roundhouse, but I can definitely see the points of others, which I feel however can be put onto the blame of two factors that I will go through.

This is by no means trying to say that disliking the character is wrong, you can like or dislike any character you choose, but I feel that some of the reasons I will go over that be attributed to things outside of the in-world of the character.

Also new Twinkle chapter should be coming within the week, so if you’re following me for my fanfiction, have that to look forward to. <3

“Endless Winter” chapter six! Crush, Roundhouse, Kid Flash, and Red Arrow embark on a bonding exercise with new partners from the original New Teen Titans: Donna Troy and Beast Boy? Everyone’s limits will be tested as they brave the challenges of holiday shopping in Manhattan! And then, the city is buried in snow! When they discover a teen whose powers are triggered by the extreme cold, the team must decide if this new arrival is a future hero or villain. And in the past, Black Adam battles the Frost King with devastating consequences. 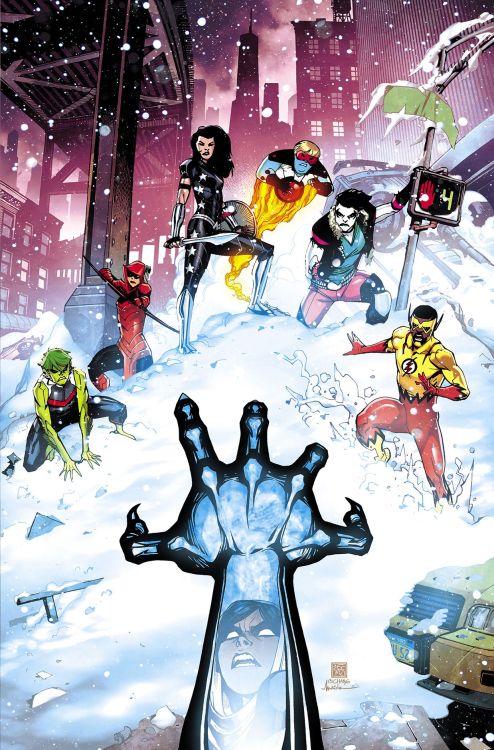 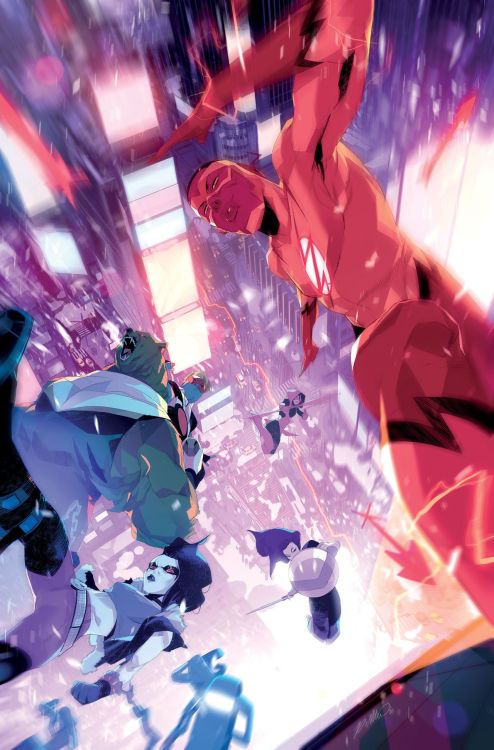 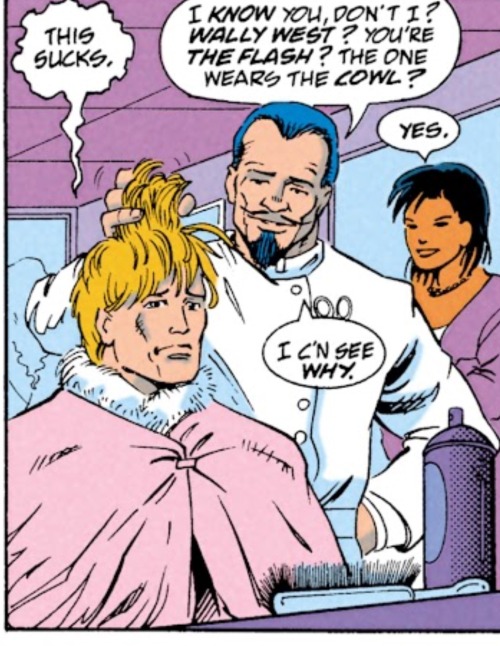 Why doesn’t Wallace West get as much as love as Duke Thomas?