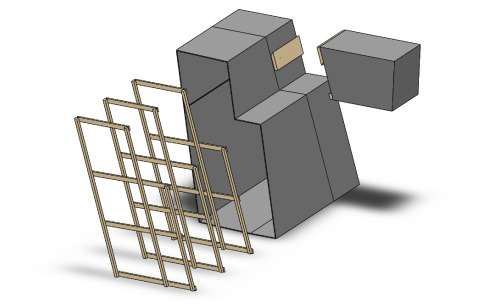 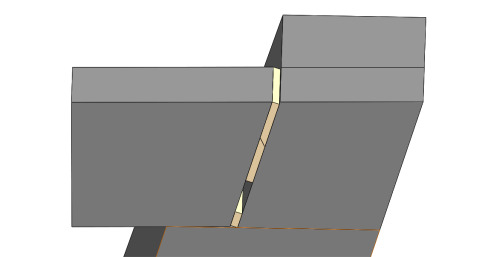 She looked so innocent, really makes you rethink the villains of stories. 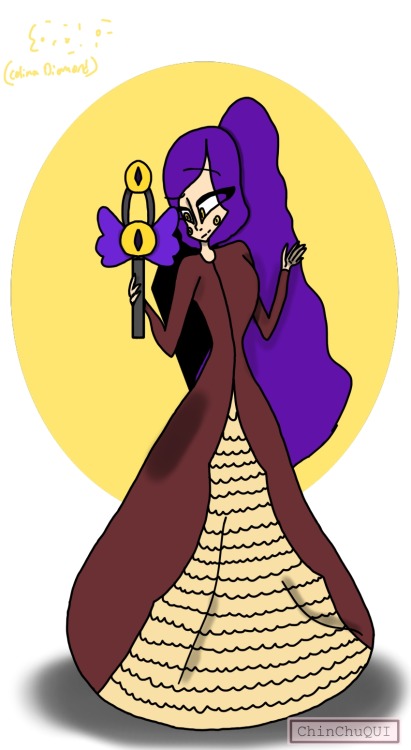 Wand flexibility: Quite bendy (Kingsley believed in equality for all wizards including Muggleborns. Despite being an Auror, he did not blindly follow Ministry orders as he joined the Order of the Phoenix.)

Wand wood: Cherry (This very rare wand wood creates a wand of strange power, most highly prized by the wizarding students of the school of Mahoutokoro in Japan, where those who own cherry wands have special prestige. The Western wand-purchaser should dispel from their minds any notion that the pink blossom of the living tree makes for a frivolous or merely ornamental wand, for cherry wood often makes a wand that possesses truly lethal power, whatever the core, but if teamed with dragon heartstring, the wand ought never to be teamed with a wizard without exceptional self-control and strength of mind. - Garrick Ollivander)

This is nothing but gratuitously showing off the brilliant, natural colouring of an Amaranth wand.

That isn’t a stain, that’s the colour of the wood, so long as it’s protected from sunlight.

(It may also be gratuitous showing off of a good hair day as well.)

#hp rp, #pics, #wand, #purpleheart, #amaranth, #This one is used solely for Divination work, #That’s what it’s best at
8 notes · See All
andybenitezillustrationPhoto

Hello friends! This is the result of my participation in an amazing Doremi fan art collaboration with extraordinary illustrators from my college. This time I chose Hazuki so I hope you like her.
.
The collaboration commemorates the 20th anniversary of Ojamajo Doremi and the release of the new film. 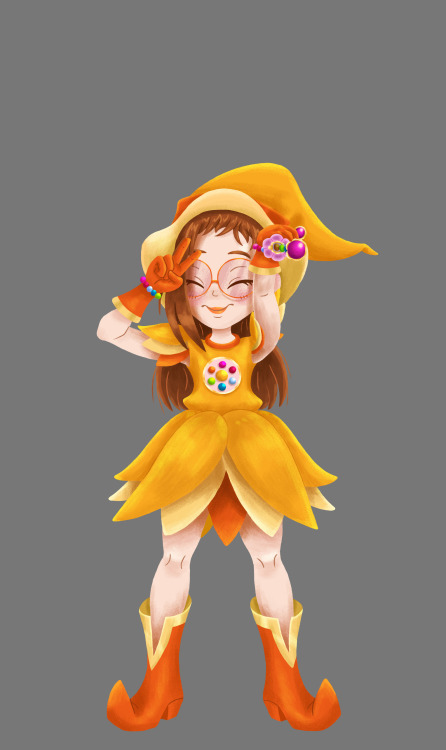 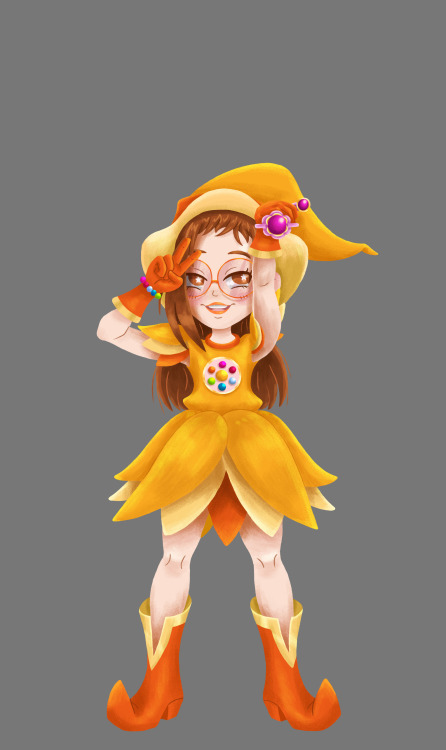 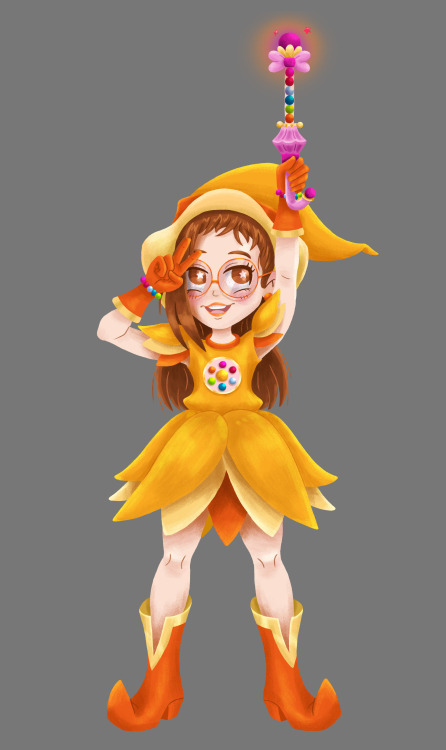 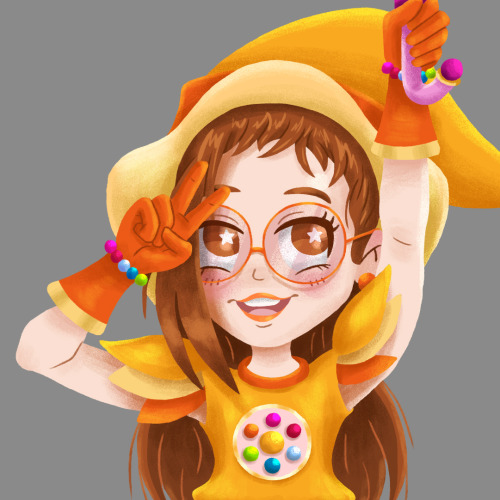 A wand or a staff? God knows! Someone should complain for a faulty-looking magical item sold in that bizarre market place in fantasy land. I mean, really, it’s all misaligned!

Please do not repost, modify or sell this image.

(Reblogging is fine, though!)

Creative Arts - Support me on Ko-Fi! 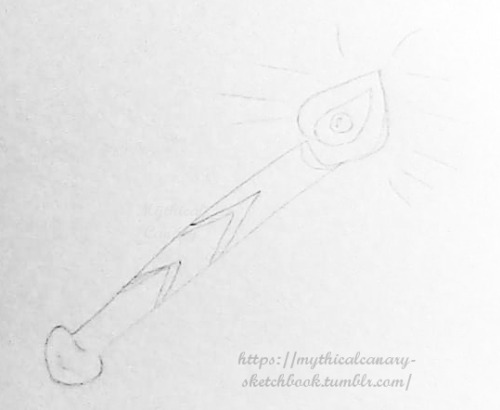 “You are a weapon of mass destruction or mass creation… use yourself wisely!” - Jessica of BehatiLife

🔅How are wands perceived? What are their misconceptions?
🔅What is a Wand?
🔅How do you use a Wand?
🔅Can I make my own Wand?

The fact that George losing his ear got more screen time then both Fred and Lupins deaths COMBINED is a crime sorry not sorry.

You have plenty of space…why? 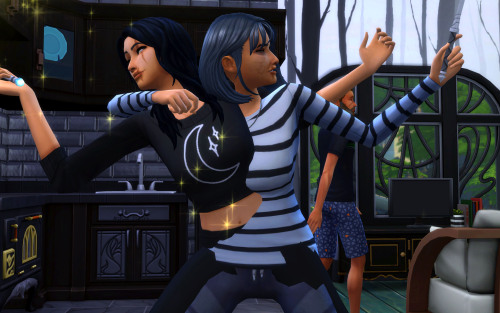 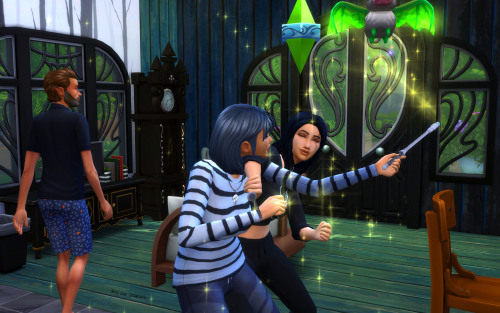 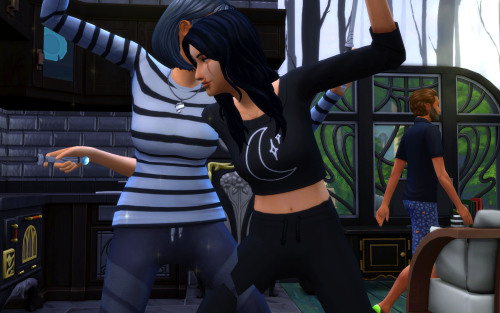 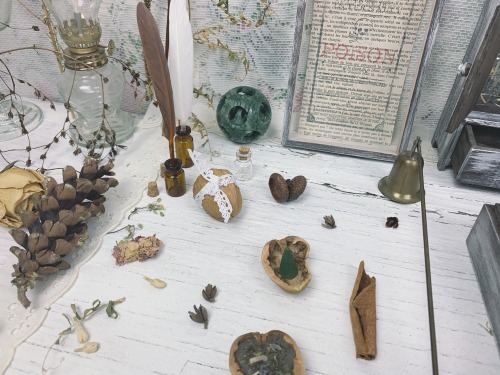 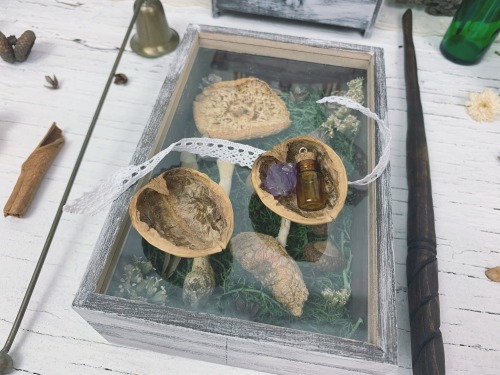 Maugrim’s arm was burning as they entered Feuerwind. As with the Wolves, as well as most towns in this part of Narnia, it was made up almost entirely of Mixlings, a group of people whose ancestry was a blend of various humanoids.
“You see anything wrong with this place, Wizard’s brat?” Louisa taunted her.
Maugrim stared at her feet.
Louisa grabbed her by the collar. “I asked you a question.”
“I don’t.”
“Me neither,” Louisa smirked.
“Leave her alone.” Ada scolded.
Louisa shrugged and walked away.
“Thank you,” Maugrim mumbled.
“A word of advice, recruit: Don’t provoke her,” Ada said.
Maugrim nodded, “Yes, ma'am.”
Ada nodded and returned to the front of the group.
Maugrim trailed behind the others.
Carmen and Eloise stayed near her.
“Louisa’s a bully, don’t mind her,” Eloise said.
“We kinda have to mind her,” Carmen reminded them, “She’s in Ada’s inner circle.”
“Well, either way, she’s mean.” Eloise shrugged.
Maugrim didn’t say anything.
The Wolves bought some supplies in the market and made camp outside the town.
Maugrim’s arm had finally stopped burning, but now it was completely numb.
She had been tasked with collecting firewood for the evening’s campfire, as had Eloise and Carmen. Maugrim tried to push through, but her wand arm was unusable. She couldn’t move it, let alone hold anything with it.
“Are you alright?” Carmen whispered.
“No, I can’t move my arm.”
“Are you hurt?”
“It’s more complicated than that.”
Louisa came out just then, “What’s taking you three so long?”
“Maugrim’s hurt,” Carmen said. “She can’t move her arm.”
“She’s throwing a fit because she didn’t get her way.”
“No, I’m not,” Maugrim said quietly. “I can’t feel my arm.” It was pretty clear which arm she was talking about, as it was dangling limply at her side.
“Can you feel this?” Louisa asked, pulling out her knife, grabbing Maugrim’s arm, and making a cut from elbow to wrist.
Eloise let out a squeak. Carmen gasped. Maugrim merely shook her head, “I can’t.”
Louisa looked a little taken aback. She made another cut near Maugrim’s elbow, smaller this time, “How about this?”
“You really think I wouldn’t have screamed at the first cut if I could feel it?”
Louisa actually looked worried. She went back to the camp. She returned with Ada shortly thereafter.
Ada examined Maugrim’s arm, “What’s this lump?” She asked, noting the area where the wand was.
Maugrim bit her lip.
Ada waited.
“A wand,” Maugrim mumbled.
“A what?” Louisa asked.“
"Wand. Some wizard’s inter wands in their own flesh or their children’s. They believe it increases their power and provides protection.”
“Your uncle put a wand in your arm?” Carmen gawked.
“Years ago.”
“How come you never told me?”
“It’s not the kind of thing that tends to come up.”
“Do you think the wand is causing this?” Ada asked gently.
“Maybe.”
“We should take it out then,” Louisa said.
“You can’t,” Maugrim said, “It’s right by the bone.”
Shock registered on Louisa’s face.
Ada looked thoughtful. “Well, you need to rest. No reason to worry yet. The issue may resolve itself.”
Maugrim nodded.
“Louisa,” Ada ordered, “help these two with the firewood. Maugrim, come back to camp.”
Louisa grumbled but did as she was told.

Maugrim woke up in the middle of the night. Her arm felt like it had been covered with acid. She grit her teeth.
She sat up, opened her eyes, and screamed. The forest was on fire.
Those around her jerked awake. A moment later, the sentries came running up to warn the camp. The Wolves were on their feet in seconds, each grabbing what she could reach and running for her life. 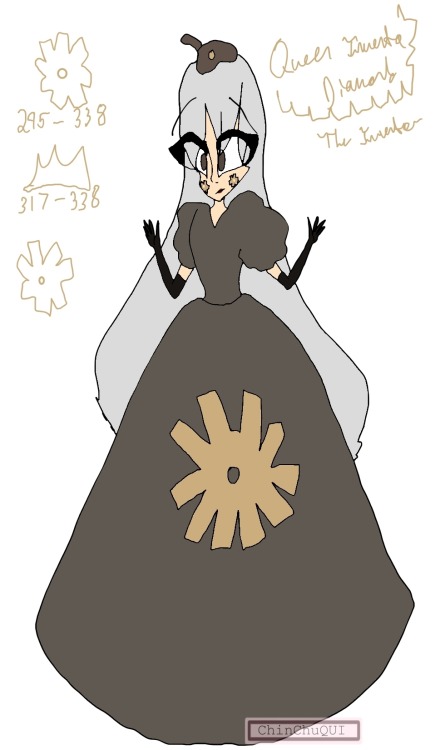