THAT SHIT.  THAT SHIT HURTED

#AAAAAAAAAAAA, #the untamed, #the untamed spoilers, #idk if this is a spoiler but im trying to be cautious, #wei wuxian, #wangxian, #ow. OW!!!!, #personal
0 notes · See All
renasyPhoto

About halfway through the morning session, a well-respected senior cultivator from one of the larger clans snapped and told Sect Leader Yao, very bluntly, to shut his mouth since nothing of any use was coming out of it.

To Jin Ling’s immense relief, Sect Leader Yao had responded by leaping to his feet, spilling the contents of his table as he’d loudly announced that he was going back to his rooms in Gusu until he received a formal apology. He’d then stormed out of the conference room, robes fluttering at his heels.

Jin Ling had to admit it had been a good exit.

But his relief, and the relief of almost everyone else in the room, hadn’t lasted long.

“Well, I- I’m just not sure…” Sect Leader Ouyang’s voice quavered a little as he shot a desperate look at the door Sect Leader Yao had disappeared through.

“Er-gege. Ignore the homosexuals in our haypile. They’ll go away eventually”

Wangxian hiding in that hay pile “WHISPERING” and that poor family that was just trying to have dinner lmfao Like excuse me. 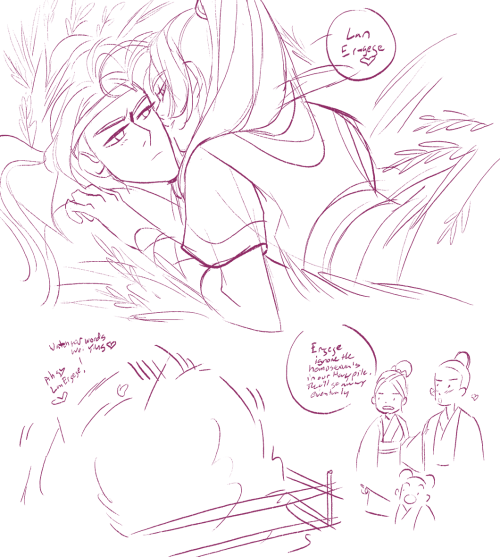 hey all! i’m bea, a 21+ year old rper with she/her pronouns. i’m interested in playing the following characters within a multitude of different canon universes. i’m less picky about what character i play against, but i do have a few faves, which’ll be listed. asterisks indicate otps, but pls don’t feel deterred if your preferred character isn’t listed!

characters i’m super interested in playing out are italicized and capitalized. 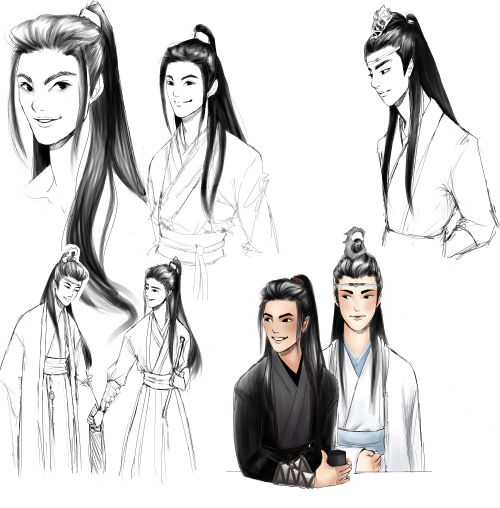 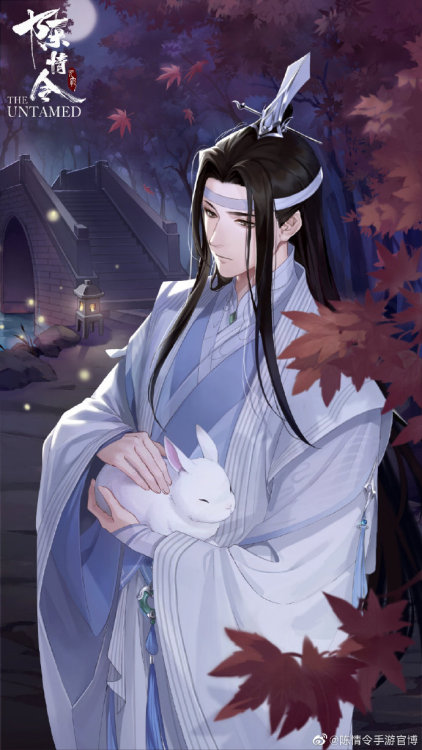 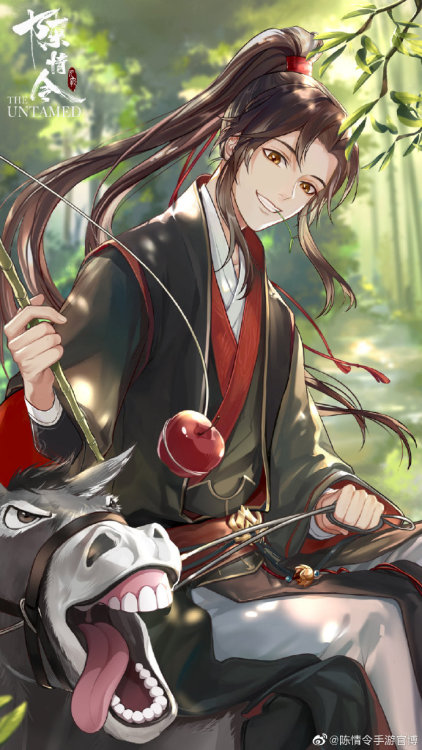 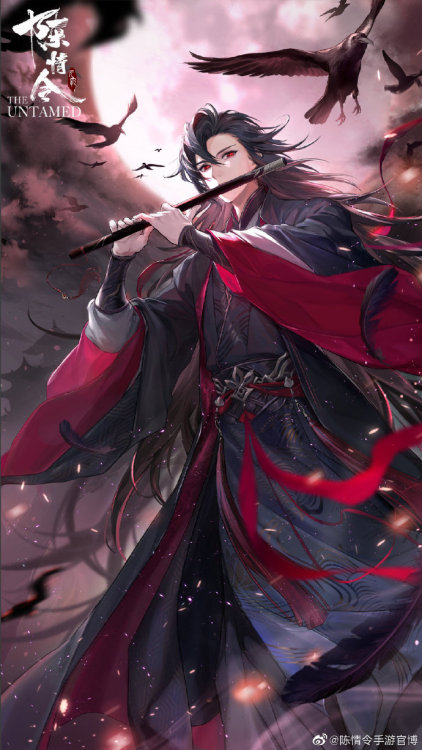 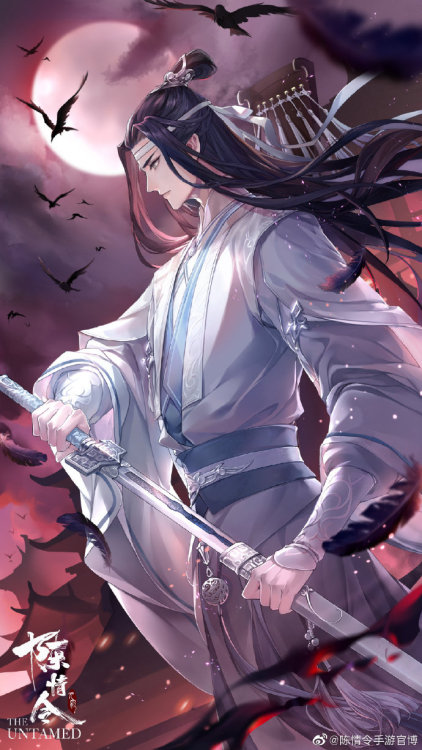 Mom found her zither, and because I am trash I had to see if I could.

I sort of could?

Modern AU Lan Wangji can’t build IKEA furniture to save his life. Wei Wuxian can do it without instructions. I do not take criticism.

#lan wangji, #wei wuxian, #yes i am including this in my next fic, #mdzs, #the untamed, #mdzs modern au, #wangxian
24 notes · See All
zhanswwText

I think one of the things that amazes me the most about Lan Zhan - only cql!LanZhan, mind you - and his love for Wei Ying is how truly selfless it is. He doesn’t expect or need anything in return. He loves him just for the sake of who he is. He waited 16 years for this man, not even knowing if his feelings are or ever were reciprocated. He gets jealous, yes, but he never acts on it. He supports Wei Ying, not in hopes of a reward but simply because he loves him. He never intends to “own” him, all he wants is to be with him, as a friend or a lover, doesn’t matter which… just as long as Wei Ying is alive and Lan Zhan gets to stay by his side, always…

WEI WUXIAN: (pauses) I had once taken you as my soulmate. 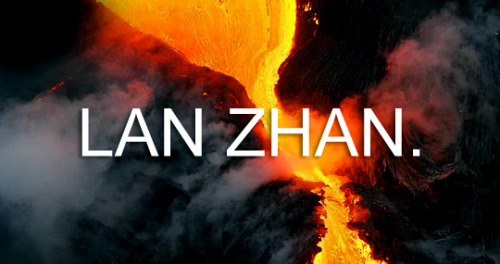 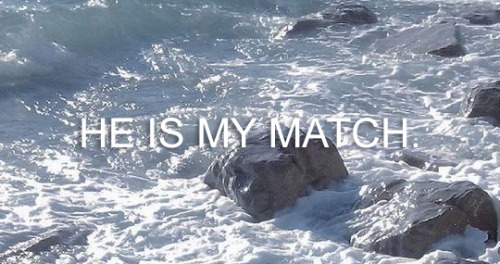 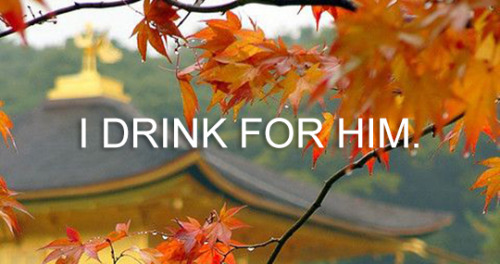 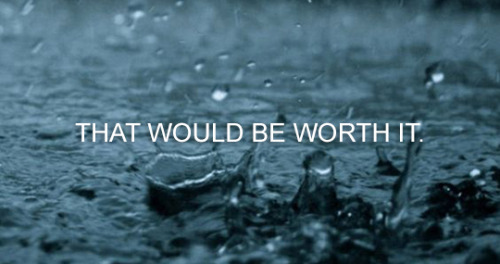 I have a special recipe i use when I’m sad:

- one of my ships

- other tags to include:

Wei Wuxian Must Die by Clarissa_23 on Ao3

Lan Qiren will do everything to protect his innocent nephew from the purple beast.

Even if he has to break every rule of Cloud Recesses in doing so.

Or Wei Wuxian and Lan Wangji get together at fifteen, the Lans are very overprotective, Wei Wuxian is blissfully oblivious, Lan Wangji is enjoying his first romance while Papa Lan enjoys the show.

More under the cut! 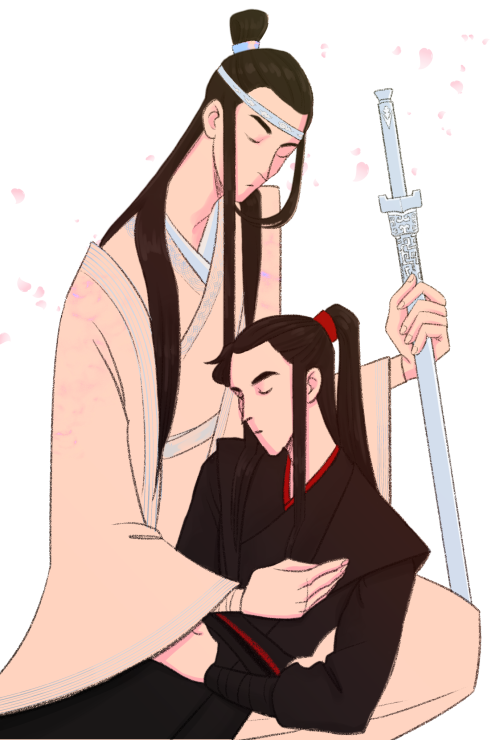 Tfw you’ve just finished a 70k+ fanfic in one sitting and you need a moment to mourn the loss of the world you left behind and come back to reality.

Thought of a really angsty star wars au the other day…. 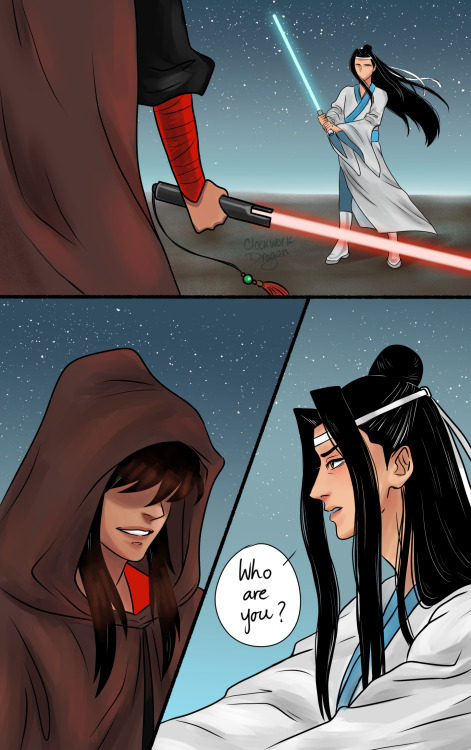 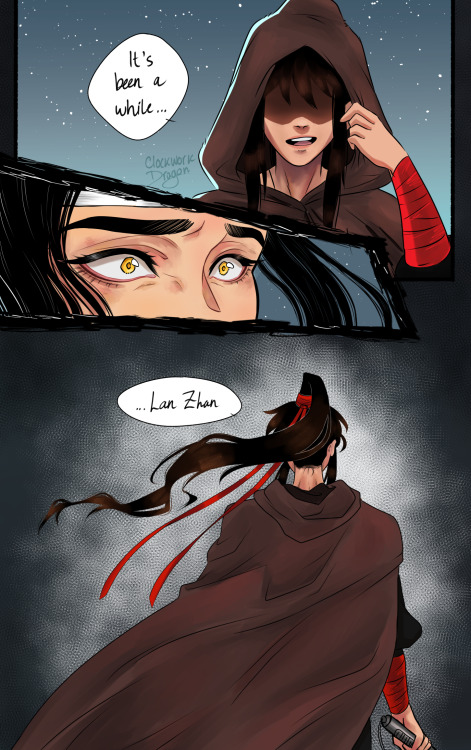 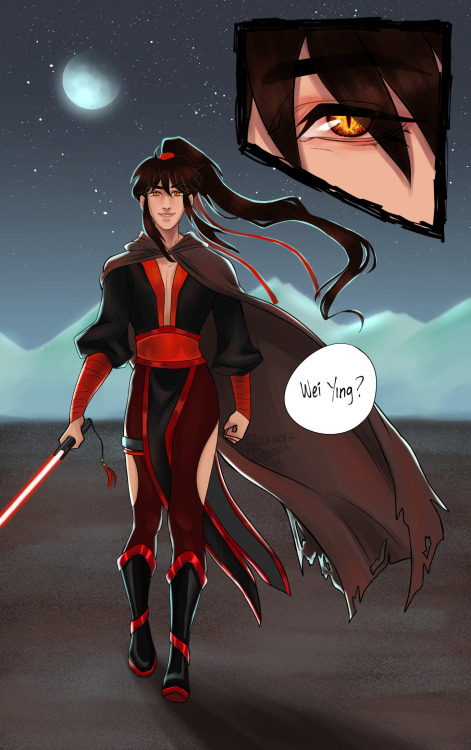 #wangxian, #mdzs, #cql, #mo dao su zhi, #the untamed, #wei wuxain, #lan wangji, #don't really like how this turned out but I worked on it for three days so, #sometimes you gotta suck it up and post out of spite
45 notes · See All
itspastelandsoftText

The novel broke me into ridiculously tiny pieces

#my heart, #my heart is aching, #wangxian, #wei ying, #lan zhan, #lan wangji, #wei wuxian, #the untamed, #mdzs, #mo dao zu shi, #novel, #fan art, #my art, #art, #i never intended to do anything in the first place, #but then this happened, #luna suffers, #greatly
97 notes · See All
sparklemotioneerText
#they all sound like shitposts and I love it, #tag urself, #i'm I have a little donkey that I never ride, #untamed, #the untamed, #mdzs, #cql, #gdc, #wangxian
17 notes · See All
Next Page