Anyway, David Frum should be executed for helping to murder over one million people. 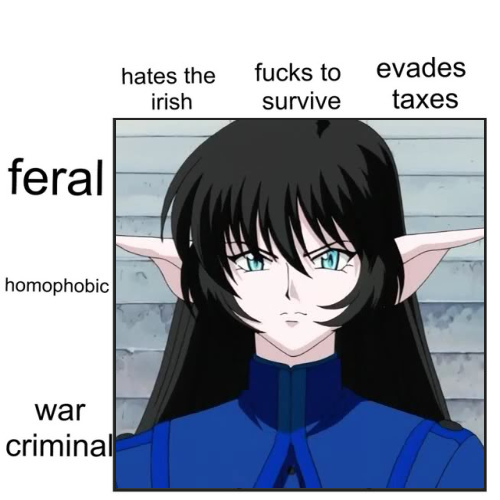 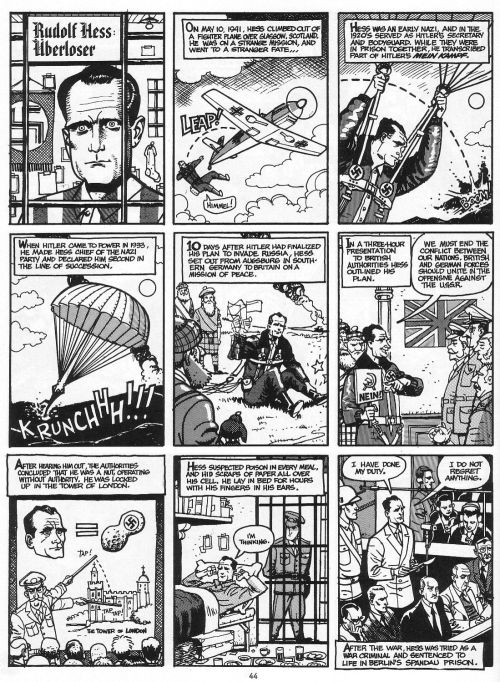 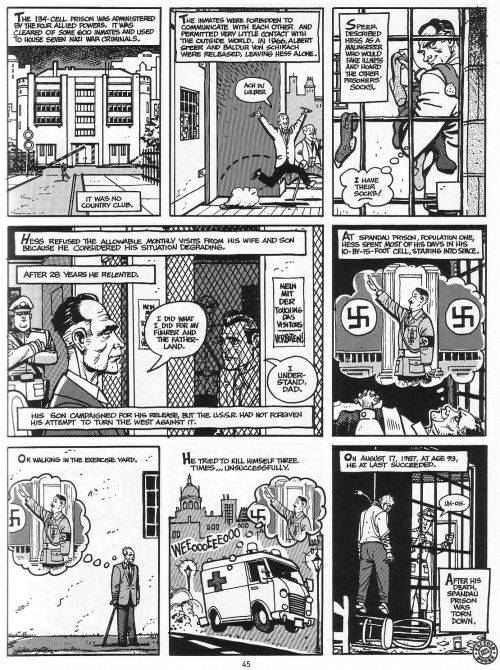 You’re either on the side of murdering innocents and consent to being a  pawn to these fucks in charge, or you’re not. Simple as that. 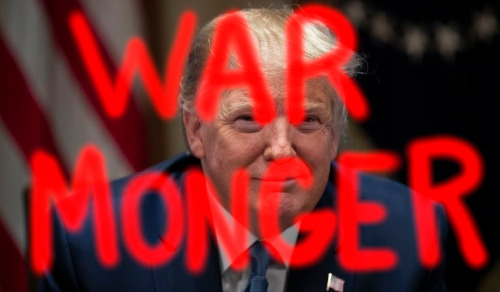 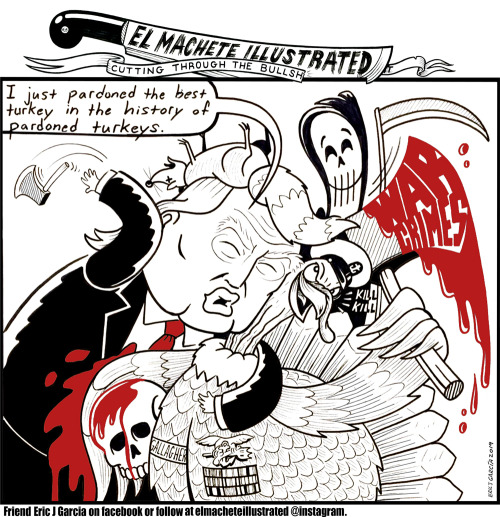 We have a president who is AOK with war criminals and wants to campaign with them. 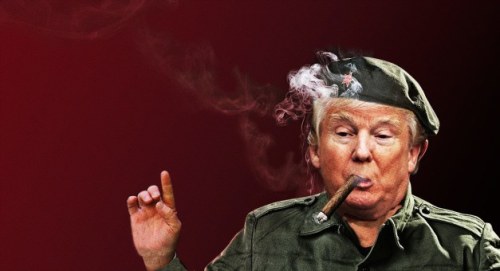 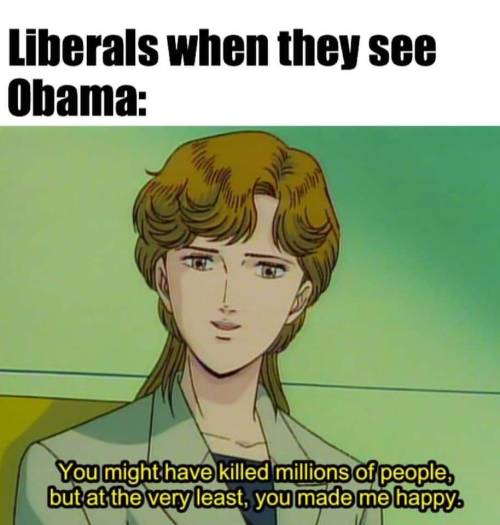 Current Crimes Against Humanity Being Perpetrated By The US Every Day:

Yemen: upwards of 130 civilians including children are killed here every day by bombings committed by Saudi Arabia using United States munitions and given air support by US Jets.

Afghanistan: in this unprovoked war by the US against the Afghan Taliban and the Afghan State since 2001, over 111,000 and as many as 300,000 civilians have been killed in this pointless and endless war of Imperialism by the United States.

Note: NONE OF THE HIJACKERS ON 9/11 WERE AFGHANIS. 15 out of the 19 hijackers were Saudi citizens, 2 were UAE citizens, 1 was a Lebanese citizen, and 1 was an Egyptian citizen.

Iraq: another war of Imperialist agression by the United States, estimates of up to 655,000 civilians have been killed since the 2002 invasion of Iraq by the US.

Note: Iraq was probably innocent of any crimes related to, or in assistance with, the 9/11 attacks.

This is just a small example of the War Crimes committed by the US in just 2 decades. The list is in no way complete and doesn’t come close to fully grasping the scale of Crimes Against Humanity committed in the last 20 years by the US War Machine.

Ellen DeGeneres would like you to accept her explanation that using her elevated status to repeatedly endorse people who do bad things (like lie us into the Iraq War and do everything in their power to keep Trump in power and fight behind the scenes to get Kavanaugh on the bench and try to ban gay marriage, just to name a few)  is actually just being kind to people who disagree with you.

It’s S.O.P. for Trump and the Republicans to accuse others of what they’re guilty of themselves… Hence Trump’s “Search” for Corruption… Hey just look in the Mirror guy!

I put this photo paste-up together last night, just for fun… However with Trump’s Betrayal of our Kurdish Allies, it seems like small cheese now – Trump has gone from a Liar, Grifter, Bully to a Mass Murderer and War Criminal! How many are Dying tonight because Trump has turned the Turkish Thugs lose on the Kurds?

If the GOP had any shred of  integrity left, Mitch McConnell could call up Nancy Pelosi and together they could impeach Trump tomorrow to Stop this Madness! But if you think that Moscow Mitch might do that, don’t hold your breath… “Non-Binding” Resolutions and mouthing empty platitudes won’t save anyone, and that seems all the GOP is prepared to do! 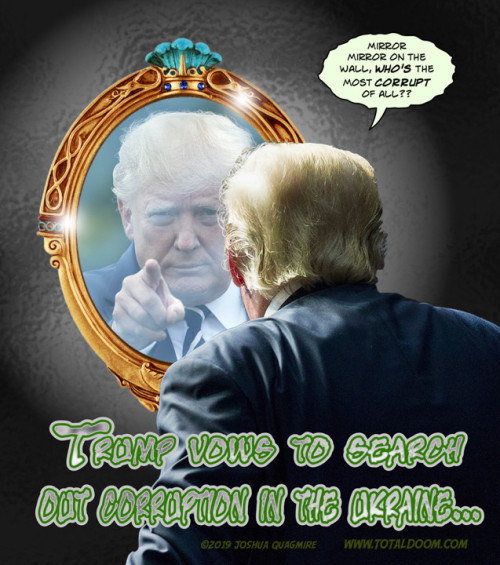 What is this war criminal Blair up to???

this is a face of a criminal who kept screaming in the hallway threatening to wake up my sleeping parents who have to go to work early in the morning. and now when I bring him into the bathroom with me he looks like I stabbed him and took all of his money like honestly make up ur fucking mind I don’t know what you want because I don’t speak ur stupid Meow mew language, you idiot. I gave u food I gave u water I gave u love i gave u behind-the-ear scratch what else do you need? my freaking blood is that it

Who’s The Bigger War Criminal - Duncan Hunter…Or Those Who Sent Him To Iraq?

Rep. Duncan Hunter (R-CA) has found himself in the hot seat after defending a Navy SEAL on trial for wantonly killing civilians and stabbing prisoners while in Iraq. On a podcast, Hunter wondered what the big deal was - after all, he’s responsible for hundreds of civilians killed in Fallujah. It sounds like a war crime, but perhaps the real war criminals are the neocon liars and a feckless president who sent the military into Iraq in the first place. If Hunter belongs on the dock, so does half the Bush Administration.

EVIL ENERGY JUST FUCKING RADIATING OFF OF THIS GUY RIGHT HERE!!! WHAT IS HE SCANNING WITH THOSE EVIL EYES?! HE HAS SOMETHING ON HIS MIND. HE IS PLOTTING AGAINST THE HUMANITY