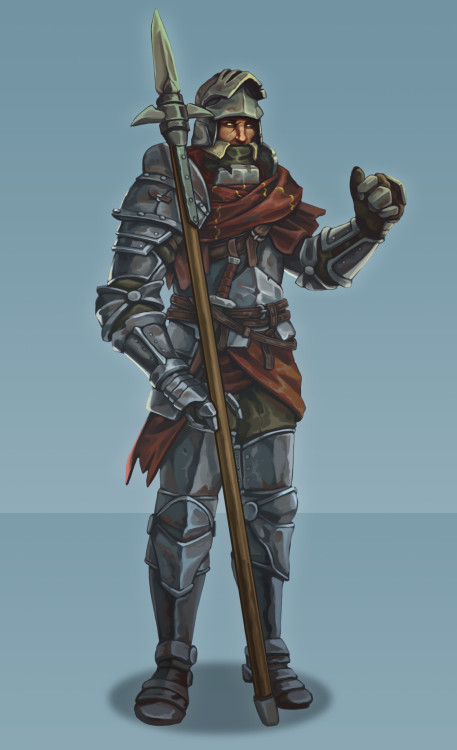 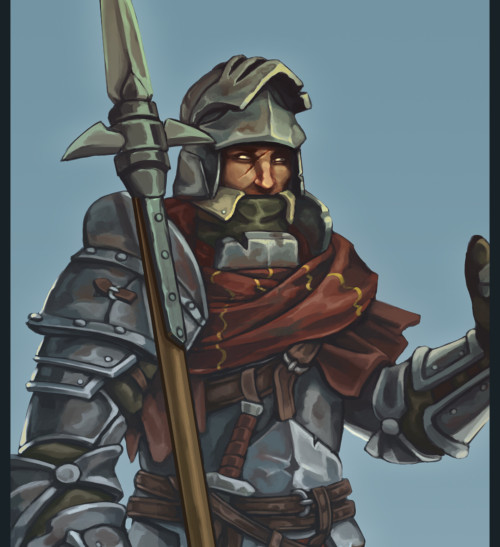 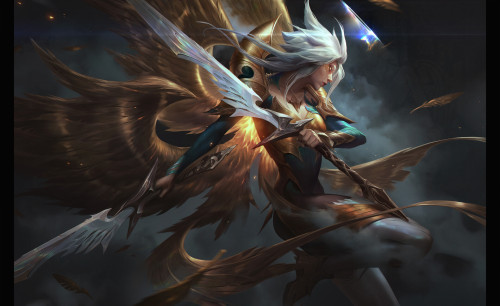 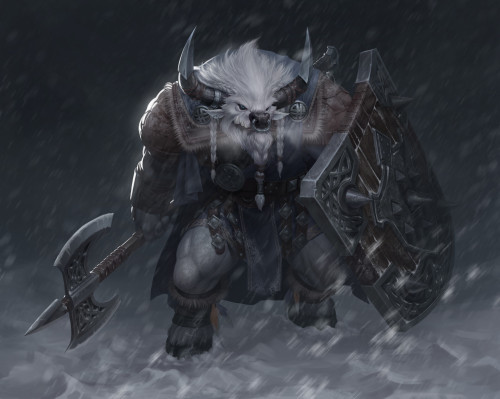 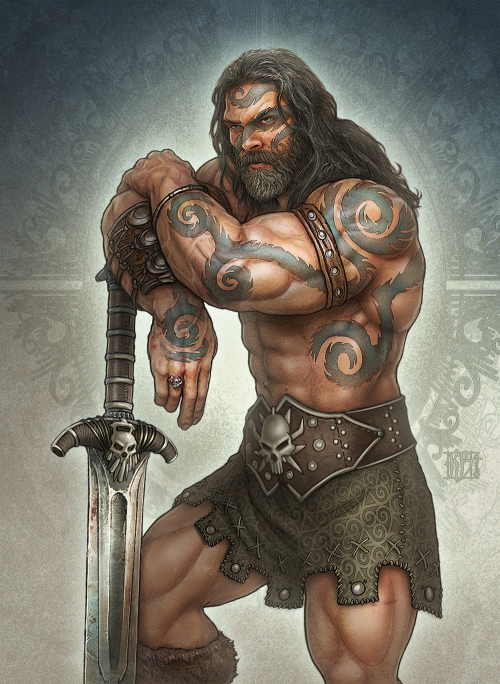 Nothing but a fun guy.

the result of a painting exercise where I couldn’t see the colors, only grayscale. 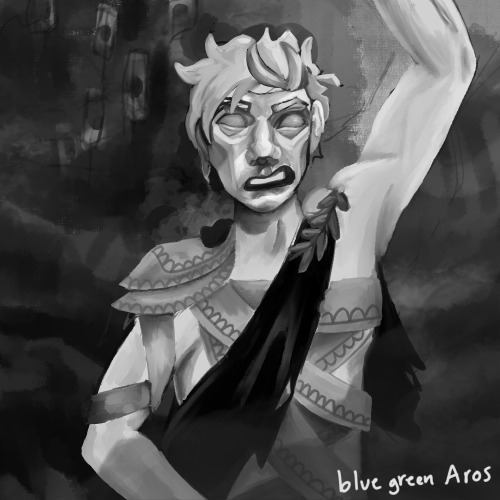 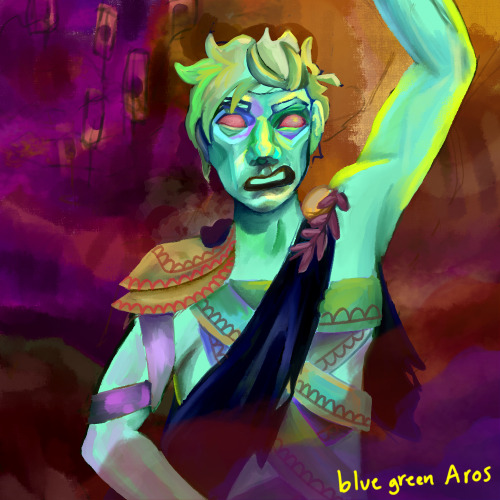 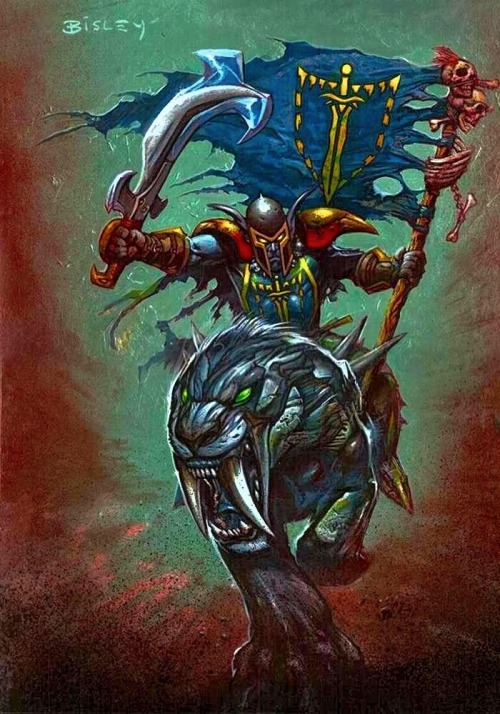 One day I’ll be able to articulate the words of you that leave me speechless and in awe of God’s divine love for me. 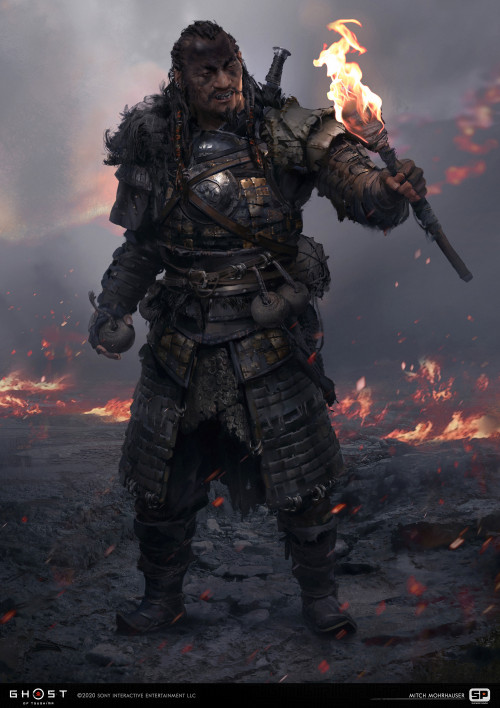 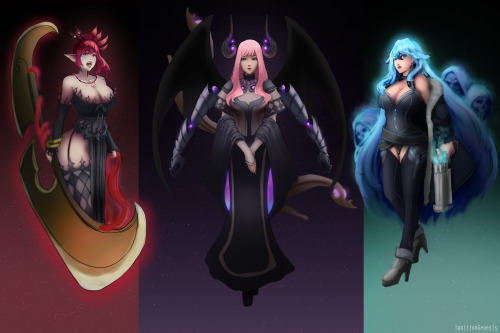 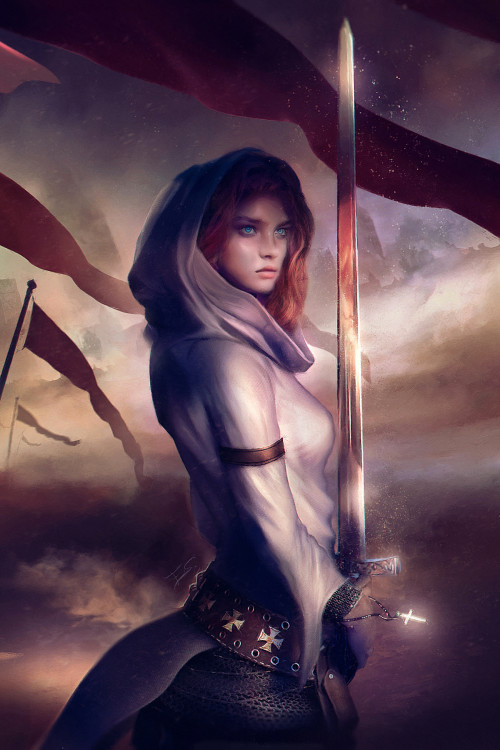 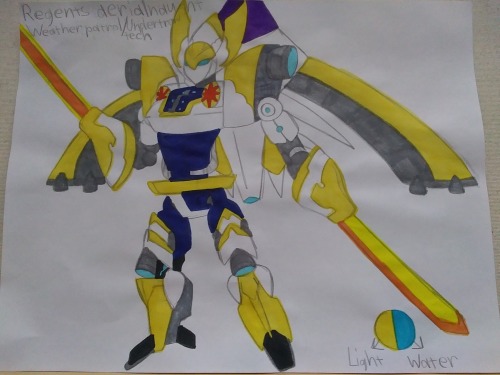 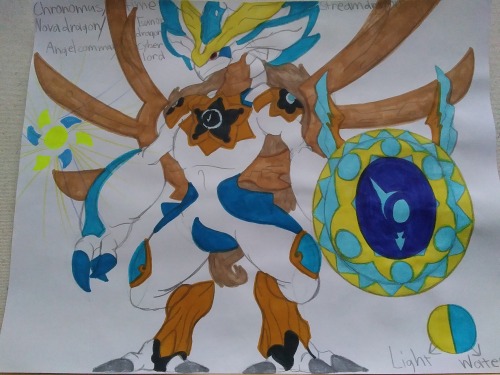 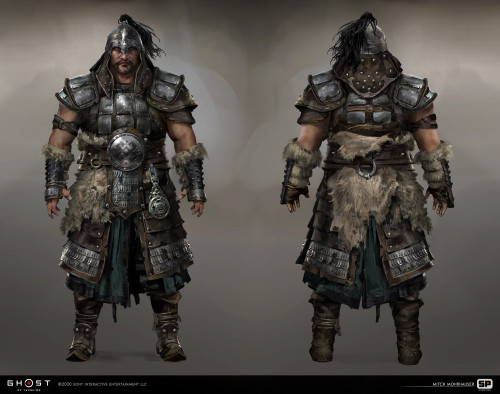 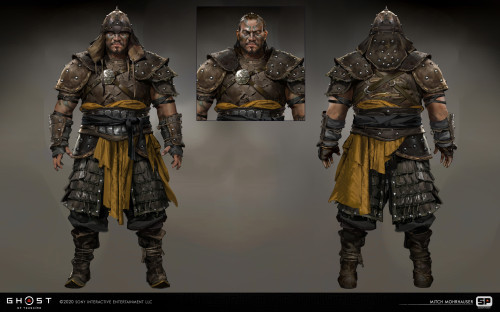 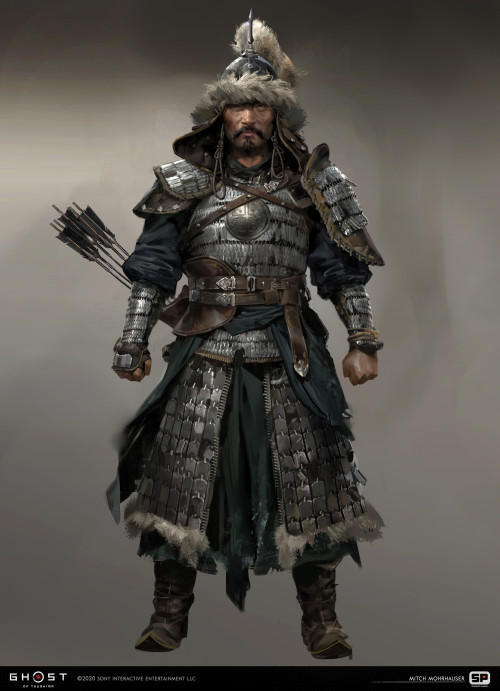 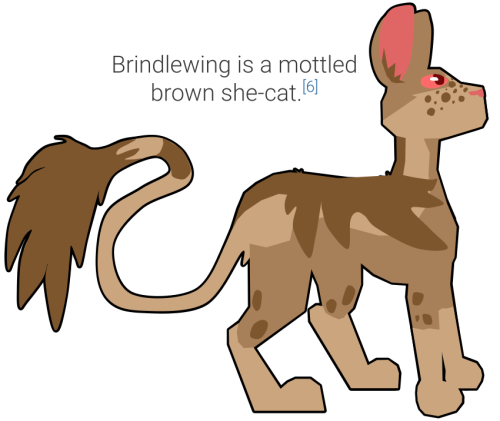 Lady Ñuñuu Dzico-Yecu (”6-Monkey War Quexquemitl”), Mixtec princess of Añute and later queen of the Añute-Huachino alliance. Born in 1073 CE, she played a mayor role in shaping the political landscape and the power structures of the Mixteca. Died sacrificed by her enemies in 1100 CE (her son would avenge her years later though).

Her life is truly fascinating, I would really like to do a comic about her someday if I ever get the chance.
Here’s a great article about her in case you want to learn more: Lady Six Monkey: The Great Warrior Queen of the Mixtecs 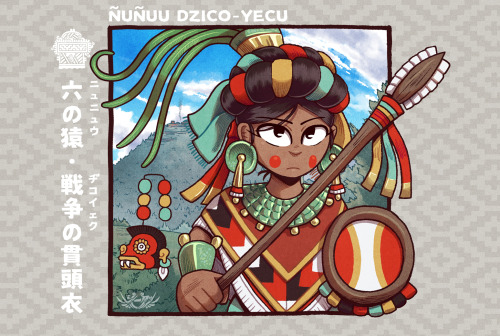 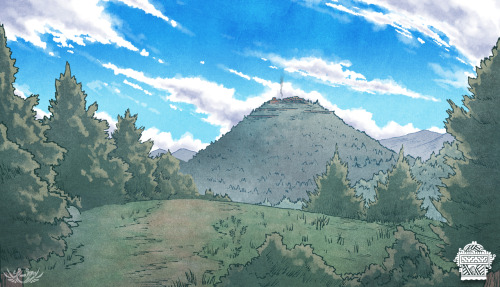 Refining the character’s concept from 3D model to 2D overpaint 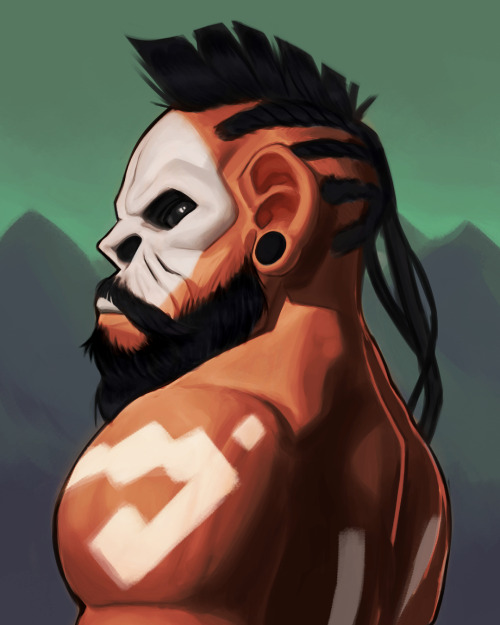 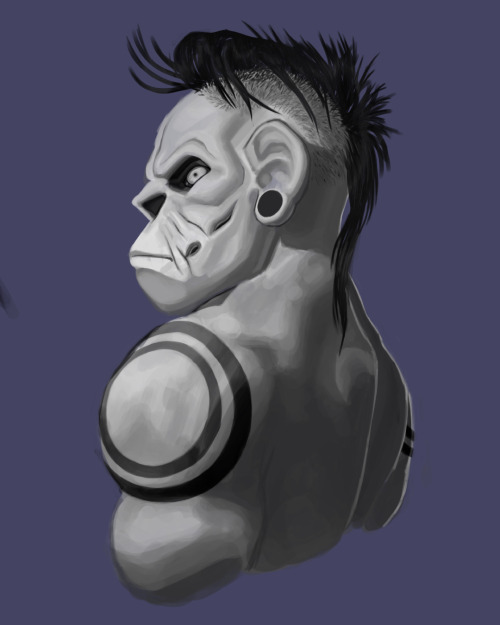 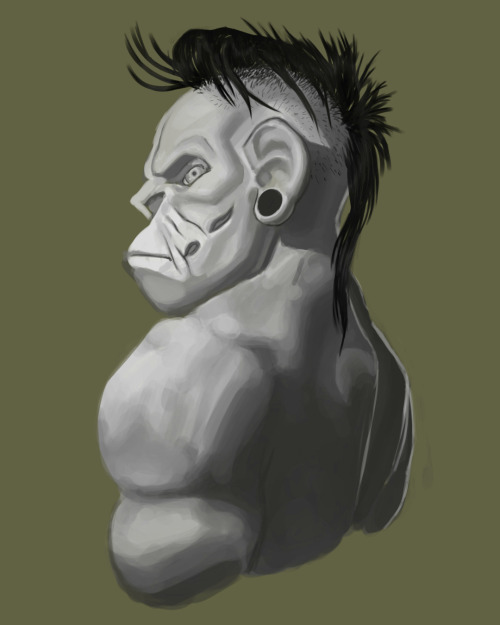 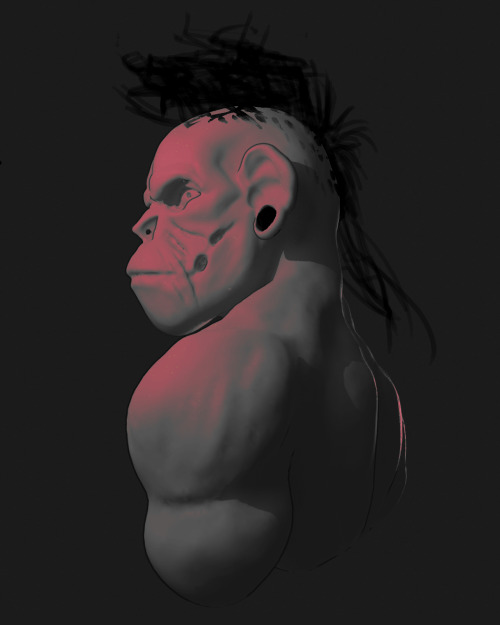