I really like Tall Shadow! She’s pretty cool and I liked her novella a lot.

Whoop! I’m done with the main cats of Dawn of the Clans! Time to move onto less important cats, but cats I still like a lot! I might actually start with Turtle Tail and Grey Wing’s kits, but who knows! 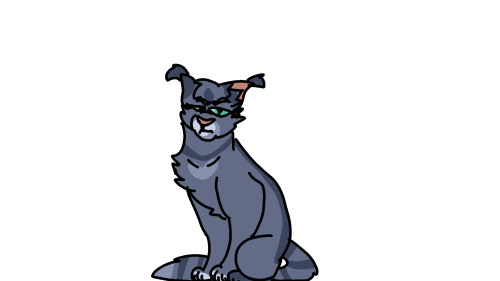 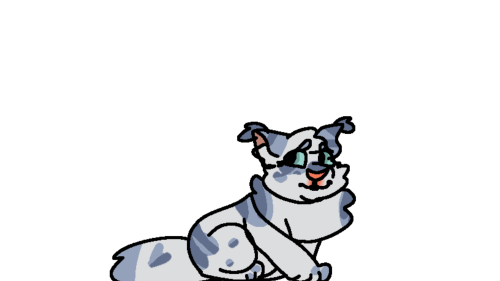 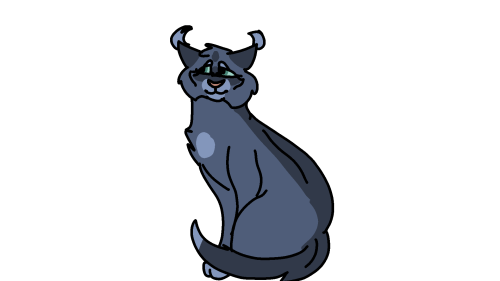 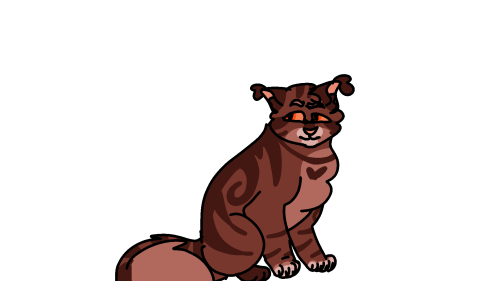 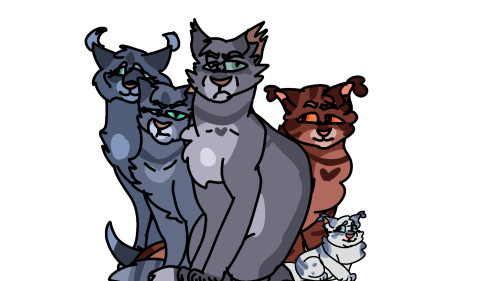 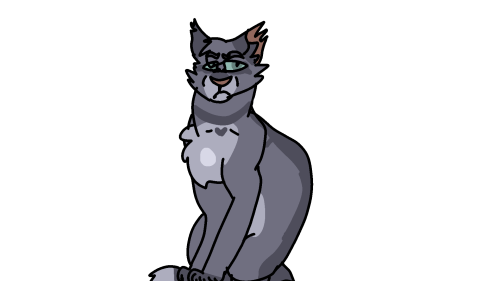 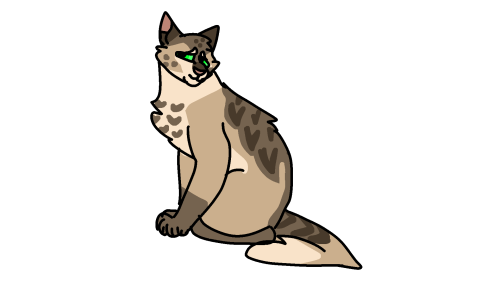 Frostfur confronts Bluestar over the mistreatment of her daughter 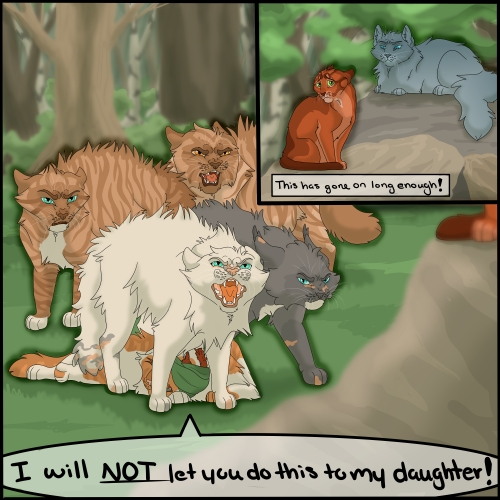 may just consider doing some headshots like these as commissions in the future! 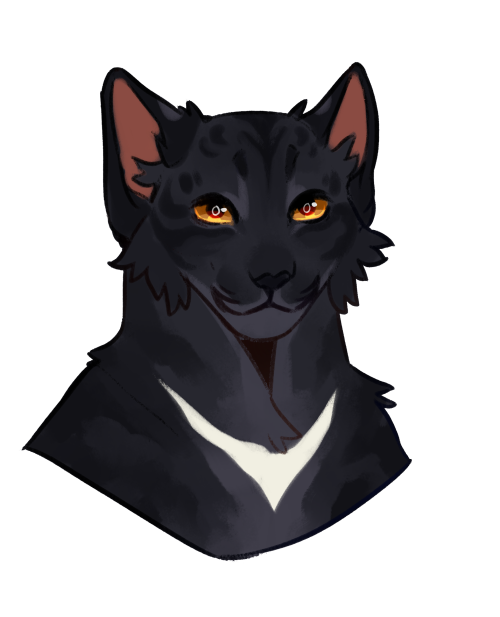 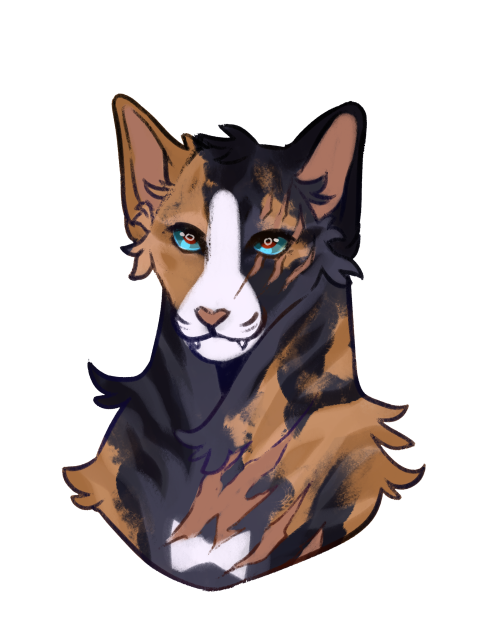 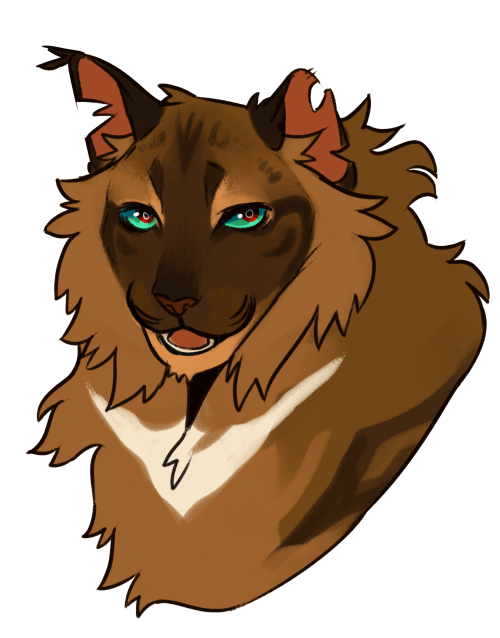 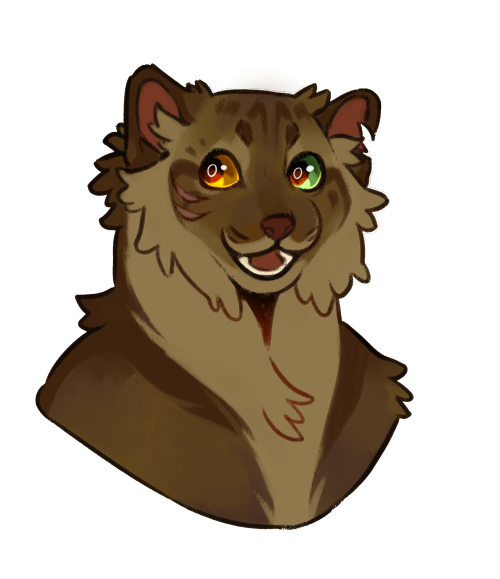 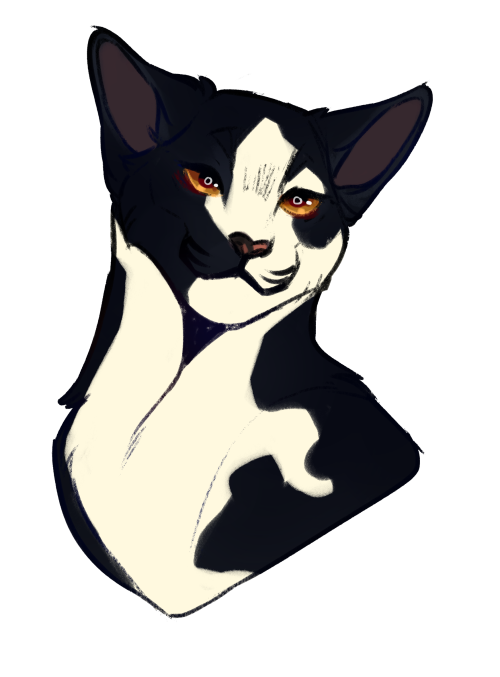 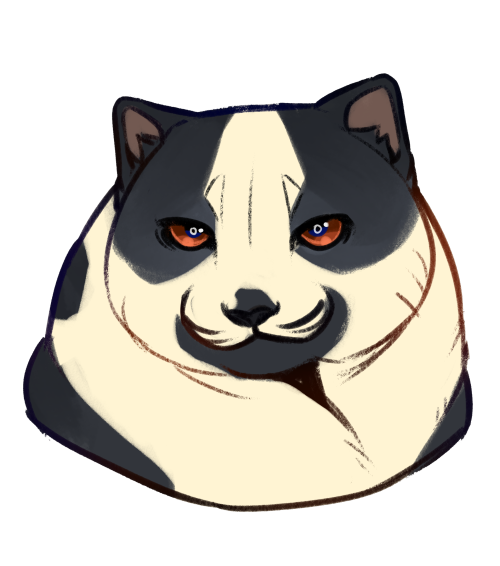 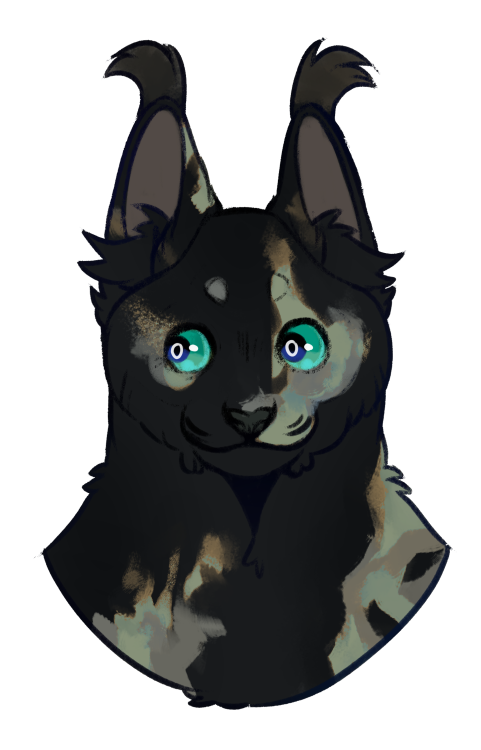 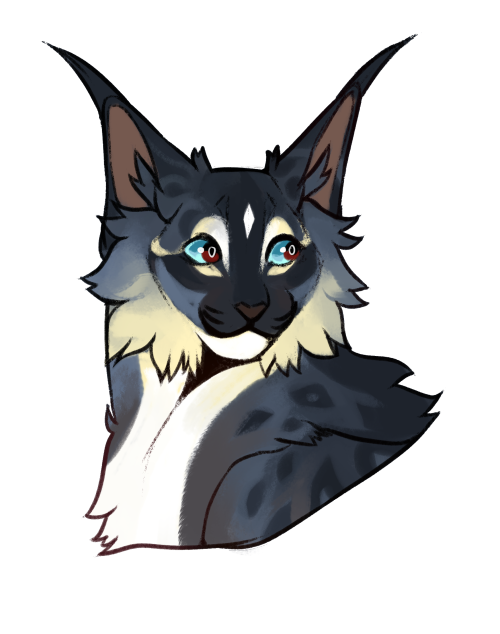 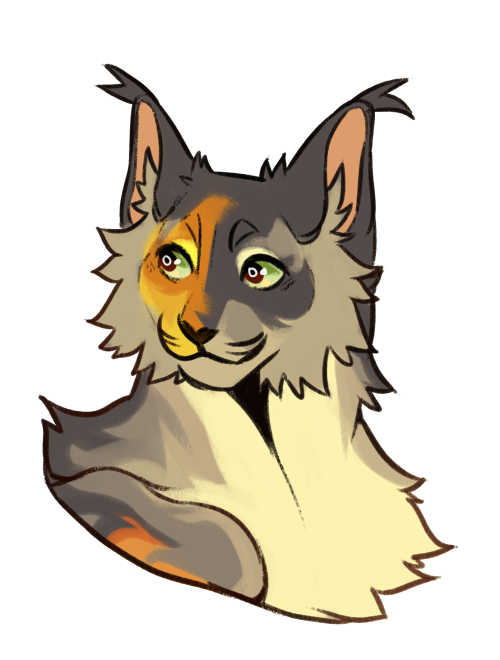 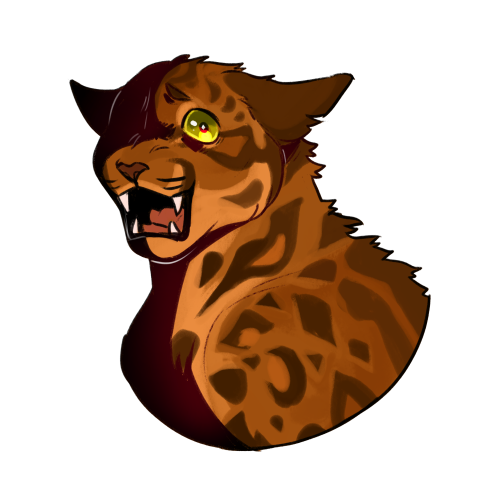 So I watched this video: https://www.youtube.com/watch?v=2Btl5O2kXP8&list=PL_nZAkoafLu0DGWBV7AgZpnCgIqkg4UgL&index=2 And I got inspired to draw a Warrior cat trying to take a few notes from the video. Now I use different program and I believe equipment as well. So I played around with what I had to work with. This was the result.
My reason? I was taught only in traditional art. Not digital art. Everything I learn is learned from watching speed draws, exploring on my own, and the video I mentioned. ALSO I actually prefer the ship of Jayfeather and Briarlight then the second ship I like with him is Jayfeather and Half moon. But Briarlight beats Half moon in my opinion.
Now. Usually I’d add lines even on stripes but I decided to try it without those lines. I also didn’t put an outline on the background. Really just playing around with things. I picked Jayfeather because he is one of my favorite Warrior cats in the series. I think he actually may be one of my top favorites actually.
With the background I ran into a little trouble. I played around with some settings and such but I couldn’t get the original drawing of the background I made to become the background to the drawing. So I had to redo it and draw it so that it didn’t cross any of the lines. The shading I did what I usually do for that.
Really this was just me playing around a bit. I might do some more testing on my own however I thought that I’d share this. 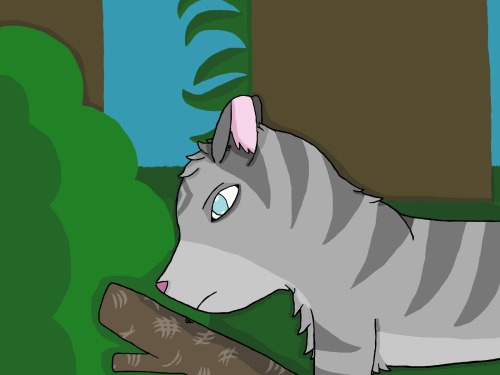 At this rate I ought to just become a background artist

I’ve been doing a lotta lax art as of late 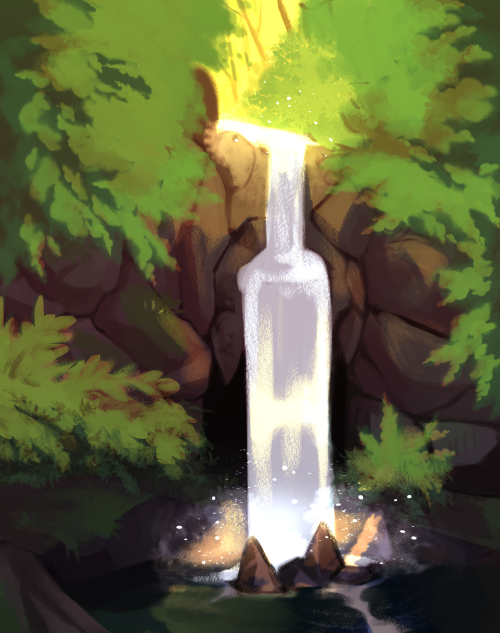 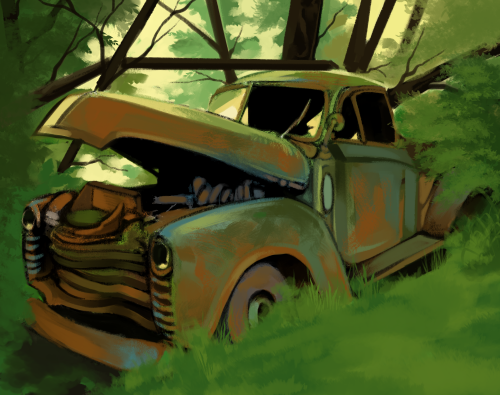 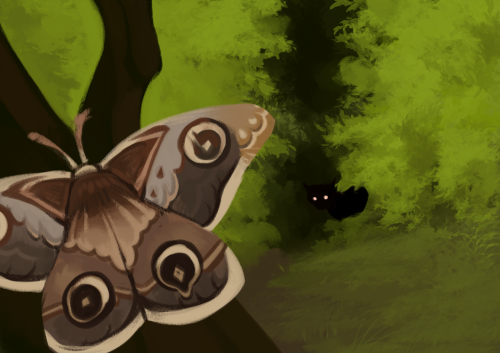 ok i’ll bite. who is firestar

“those savages are a scourge on the name of all good cats.” 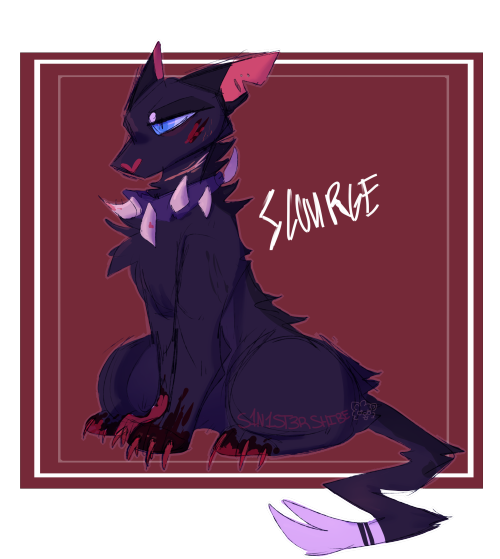 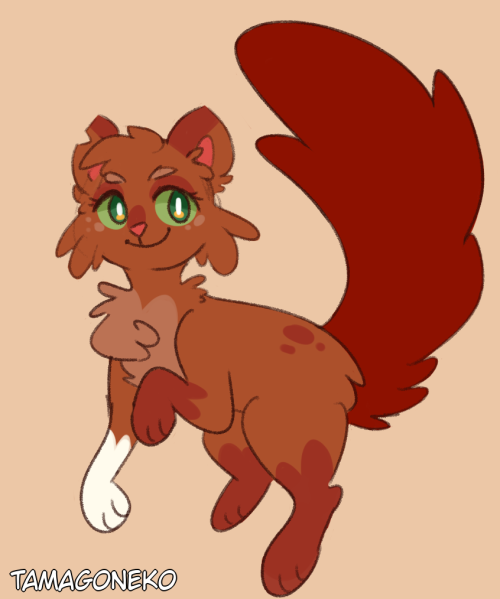 i think i have finally figured out streaming on youtube and was floating around the idea of doing like, in stream commissions? like taking a small list and finishing as many as i can during the stream. would anyone be interested in this at all?

#warriors#warrior cats#commissions#wc commissions#just wanted to ask around a bit!! probably mostly sketches#but possibly also maybe wc designs? i’d have to hammer it out more but i really wanna give it a try!!!
0 notes
doubleclanned
Photo

Feathertail for @qhostqizmo Want to see a specific cat? My requests are open! Notes below as usual :> 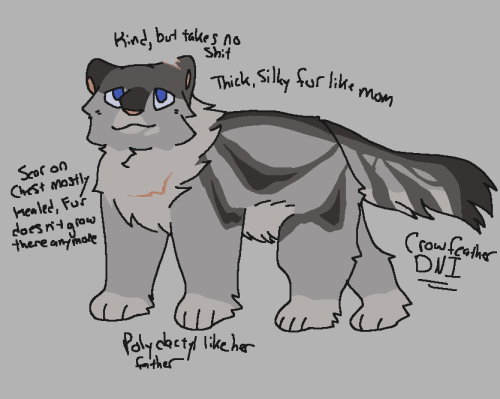 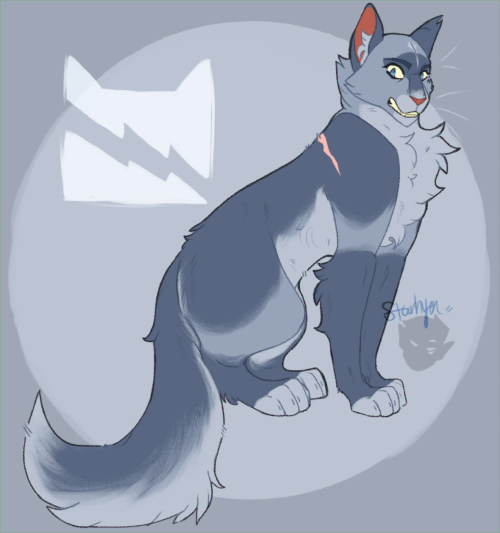 Do you ever miss him?

Yet another fighting feline amino gift-

The owner of the character said he looks like a bunny and I certainly don’t mind that!

Here Lydia becomes Batpaw, an young apprentice from her clan that has an extreme sensibility regarding forest spirits, be them starclan or darkforest spirits, due to this special connection with the undead, Batpaw was forced into the medicine cat apprenticeship role by her father, what makes her resent not only him but the clan as well for taking away her freedom of choice regarding her future.

Enters Beetlejuice/Beetletongue, an century old dark forest spirit that was once well known by all the clans as Viperfang, he was a strong warrior that comically died by a venomous snake bite after his pears betrayed him for the role of deputy, as a ghost Viperfang took his vengeance against the living cats, possessing his assassins and bringing chaos among the living cats. As an punishment, Starclan changed his name to Beetletongue and cursed him to only be able to interact with others, be them spirits or not, after his name has been called three times in a row.

I’m still coming up with the worldbuilding stuff for this au, please let me know if ur interested in hearing more about it.(also, sorry for my crappy art, kinda out of shape with my skills) 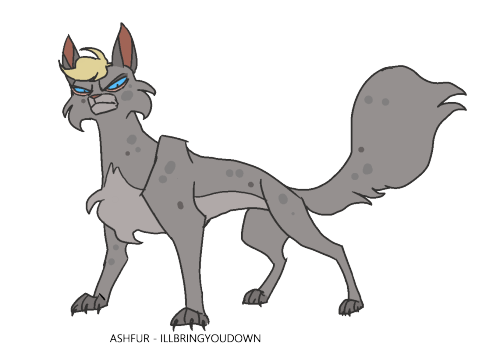 First time trying out adopts on tumblr, normally I post them over on dA but figured I would give people here a shot first before posting em over there 🙂

These are unique-base adopts, which means that these lines are unique to your character & won’t be reused for any future adopts! Once bought, you will receive a transparent version w/o the ugly watermark for your own use (reference sheets, icons, what have you)

DM me to claim, payment is through PayPal only!

Is this blog back? Maybe? 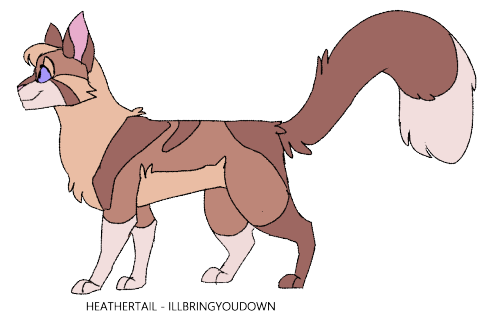