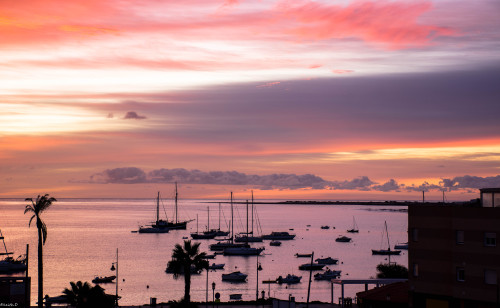 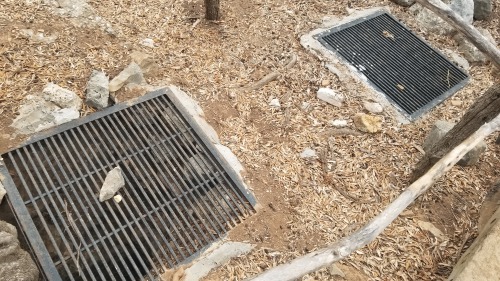 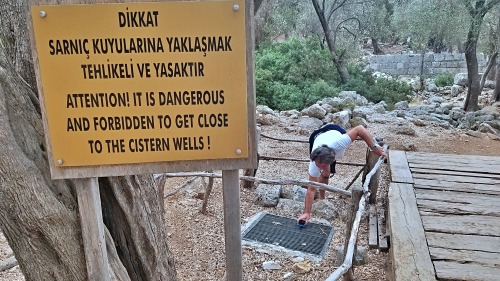 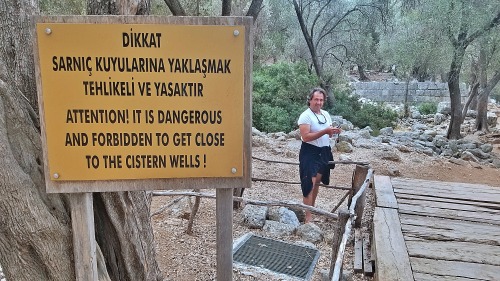 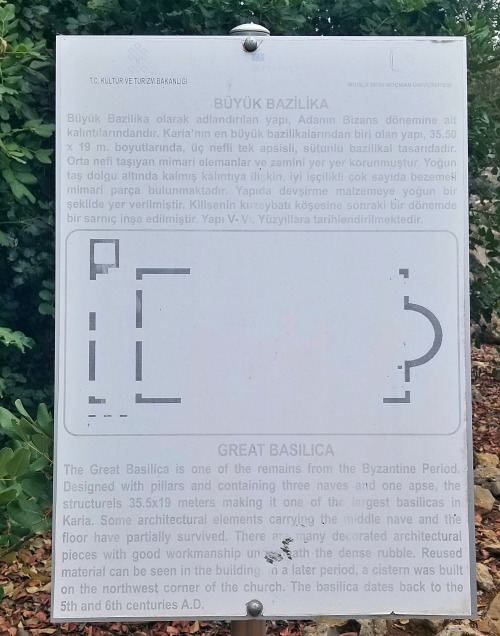 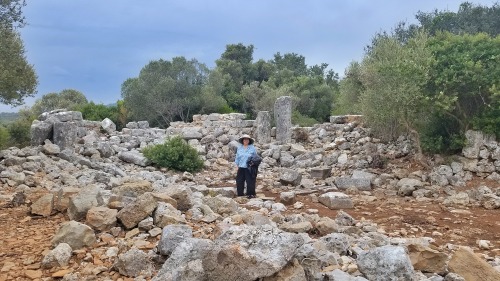 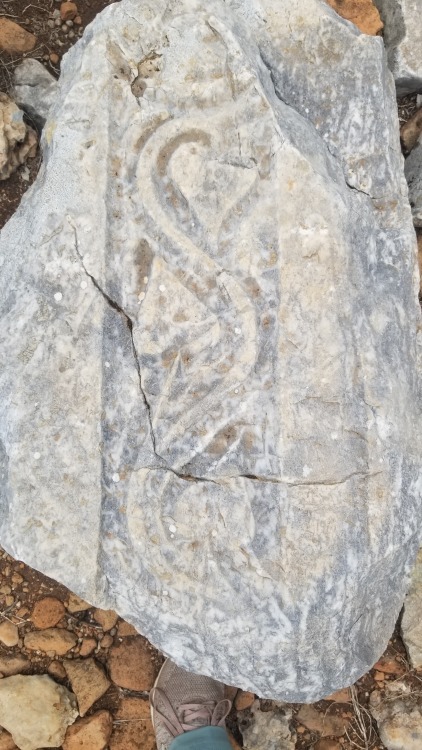 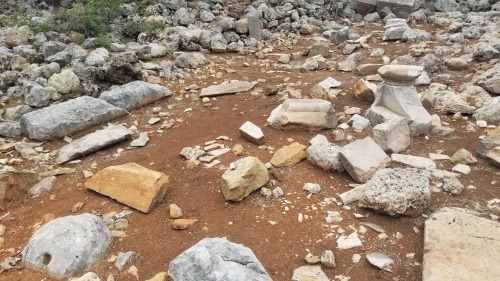 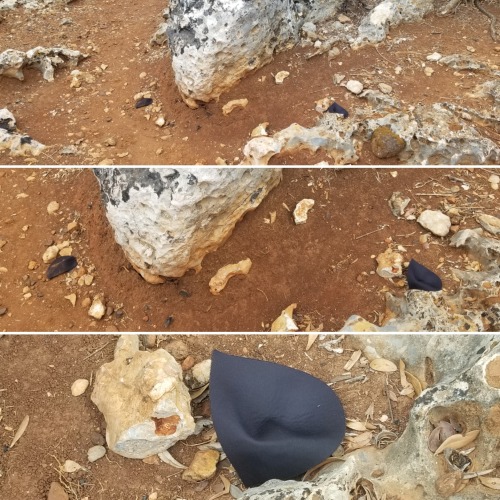 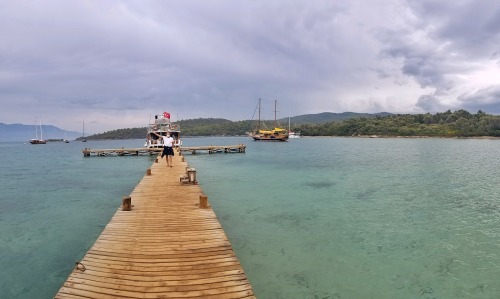 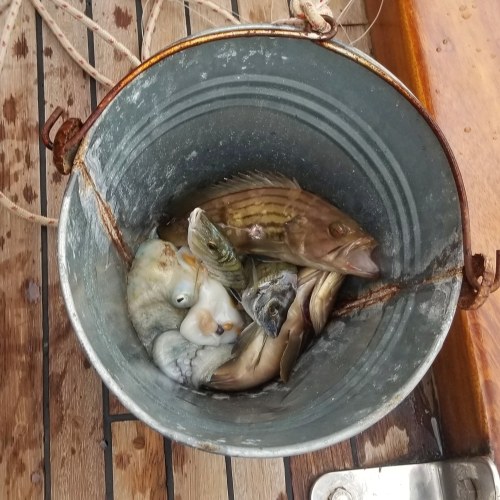 “Deep waters, Sherlock, all your life. In all your dreams.” 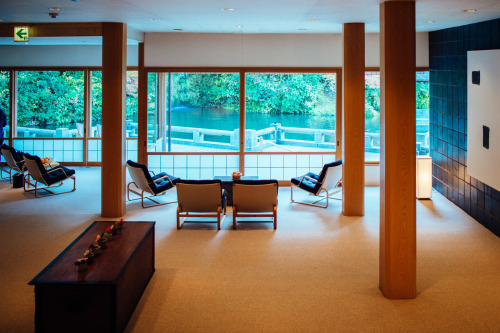 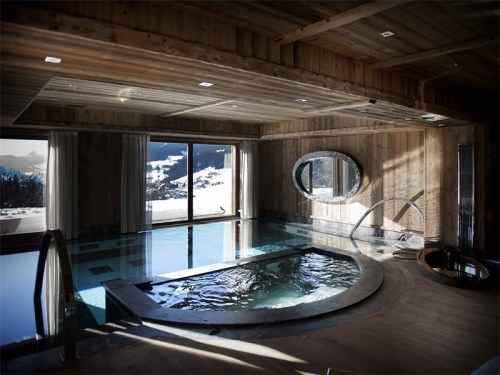 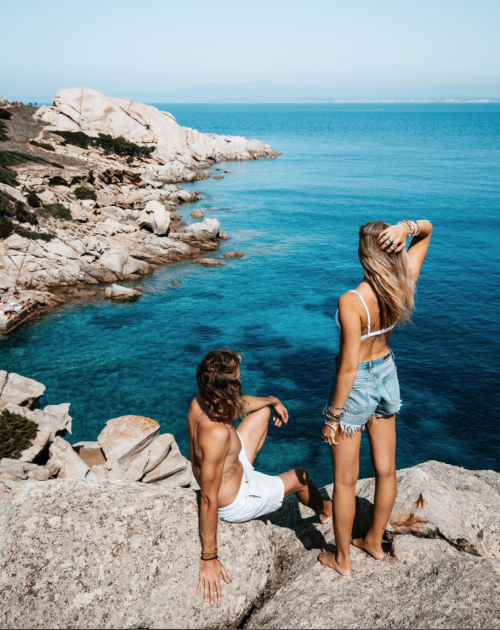 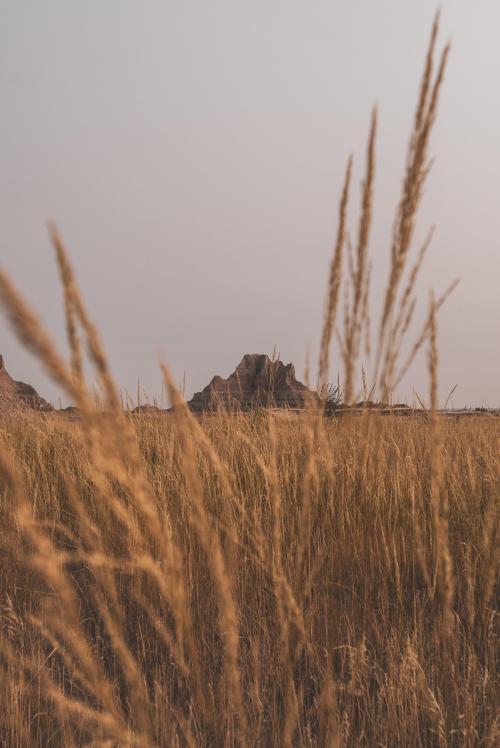 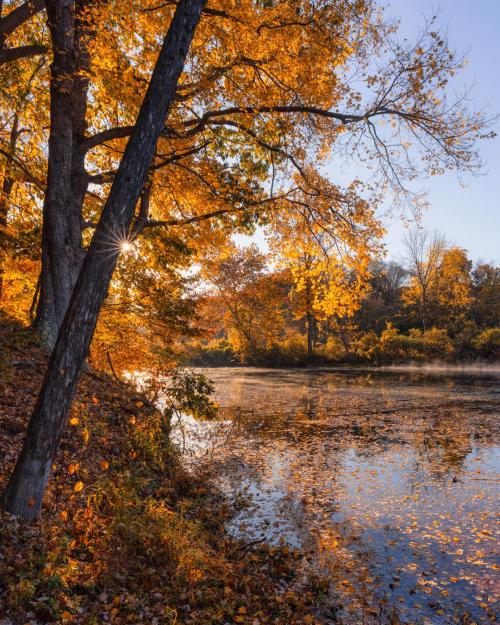 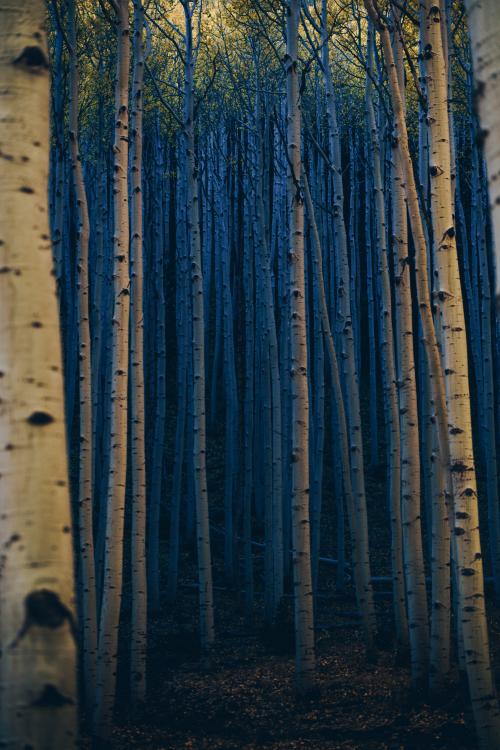 The white sands of Boracay a wait those who dare venture to it after a sleepy long slumber away from the beloved tourist hordes. 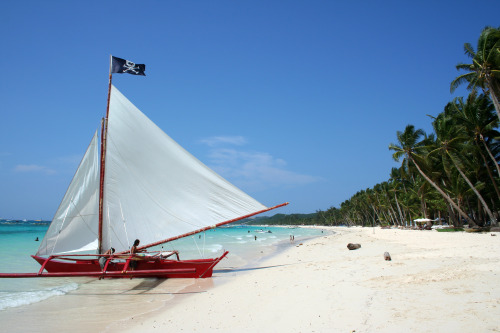 Note: It was a crazy day, so I went with an easy alternate prompt today! Hope you still enjoy!

“Stark, Thor, one of you needs to get to Barton!” Steve commanded as he started running toward the bridge.

“Point Break, you take care of the rest of the baddies, I’ve got Barton!” Tony announced.

Steve made it to the bridge, sprinting to where Natasha was leaning over the railing – zig zagging around the corpses of the hostiles that she and Clint had been battling – and looking down at the river below. Far below. Too far below. Was that fall even survivable for Clint?

There was a flash of red as Iron Man flew in and immediately dove into the water. The moments ticked by agnozingingly slowly.

“Banner,” Steve said into the comm. “We’re going to need medical support in the field. We’re at the bridge over the river in the northeast quadrant of the compound. Get here as fast as you can.”

Because there was no way that Clint wasn’t going to need medical attention.

“On my way,” Bruce confirmed.

“What’s taking so long?” Natasha said anxiously as her eyes desperately searched the water below.

“Tony will find him,” Steve said, hoping he sounded more confident than he felt.

“Has Barton been found?”

They both turned as Thor landed on the bridge.

“Not yet,” Natasha said quietly.

“Maybe you should –” Steve started, but his suggestion that Thor should join the search was rendered moot as just then Iron-Man came exploding out of the water a good forty feet downriver.

Steve felt a wave of relief wash over him, before the reality of the situation kicked back in. They weren’t out of the woods yet. Tony flew over to the bridge and landed just behind them, Clint’s soaking form cradled in his arms.

A form that didn’t move as Tony carefully laid him out on the ground.

Almost translucent the way it sits
Not covering up shit anymore
everyone can see my twisted up insides now,

The murky dark that slithers around my pelvic floor
I have always been still
Water an hour after a storm
Where everything is still twirling deep down but the surface
The surface is a smooth mirror
An unwavering force
Nothing can surprise this water, me, for we’ve seen a million men drown here
And a million men not
I have always been envious of the ones who drown, and the ones who won’t
I have never been able to drown here, nor not
I just float
An ink spill in a milky lagoon
And I am always sad to see someone trip and fall through my front door
A startled yelp stumbles past my lips
Two worlds colliding
And they are always startled to see me  too
The questioning in their eyes
Coxing me to tell them how long I’ve been down here
I was born here
I live here
I’ve become hostess to these waters, this dark,
my responsibility to get the depressed back to shore, to kiss the blackness from their lungs
will them to live again
But falling into depression is a never ending battle.
They will carry the water in the pit of their stomach
Time will turn it into background noise
And I will swallow another mouthful of sea, smile, and wait for another one of my friends to fall into me
The familiarity of their features like a fresh spring
Nowadays my lungs been screaming at me
Like they’ve suddenly realized that we ain’t  fish
No matter how octopus we seem
A helping hand here,
There,
8 to spare
To lend
To soothe
8 hands to run through 8 heads of hair as they sink

the wall in a swimming pool for people to kick start off of
Don’t have to worry about my concrete bones crumbling from their weight
I hold
The levy between life and the flood
When you are born from the sea you learn how to stop breathing
How to make air bubbles for the ones drowning around you
You see their panic
The flailing of their limbs that sink them further
The wetness that stains their cheeks even down here.
My home, a watery fortress
The hurricanes of my friends problems leaves it a mess once a week
I’ve started to spot the differences between the salt lines left from their tears and the ones from mine

I am a nurturer before anything else

Before self love
But my internal oxygen tank is getting tired

Recently, I have been flooding the floors of my loved ones with my emotions

But  none of them know how to swim

A fall scene that will be imprinted in my mind for years to come! While devastating, smoke from the CA wildfires does create a beautiful haze for sunset during the right conditions. - CRESTED BUTTE, CO [OC], [1707x2560] by: Arizona_Adventurer 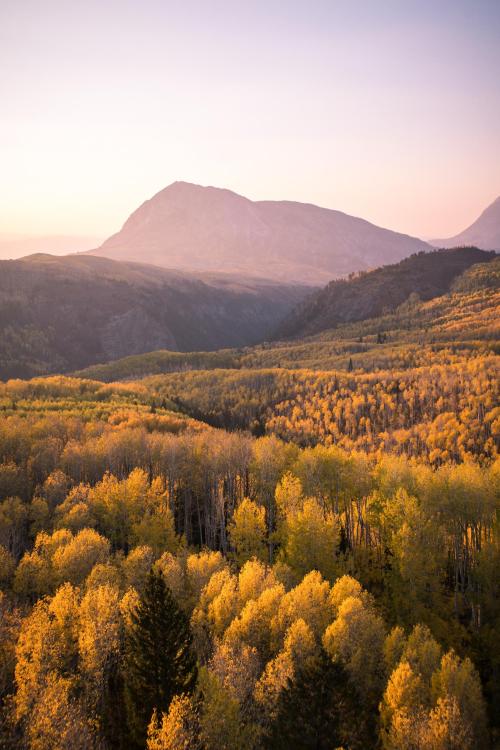