Day 2 was Water Type and I went with Dewgong. I used to spend ages pretending I was like Misty from the cartoon, and had a pretty Dewgong friend.

Day 3 is Grass Type and I decided to go with Fomantis! These little sweeties are so cute and adorable, and I love how they’re so ready to throw down and fight when someone wakes them up. 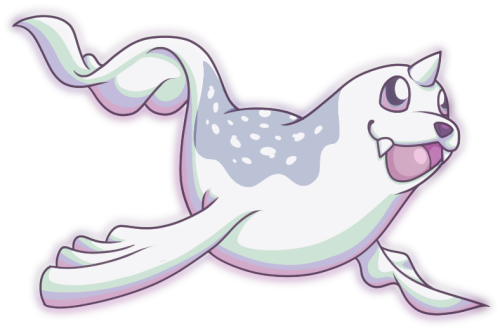 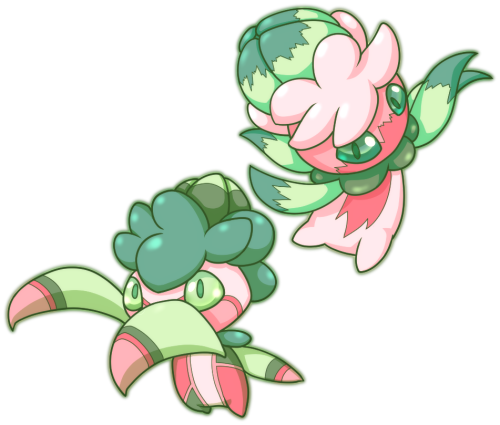 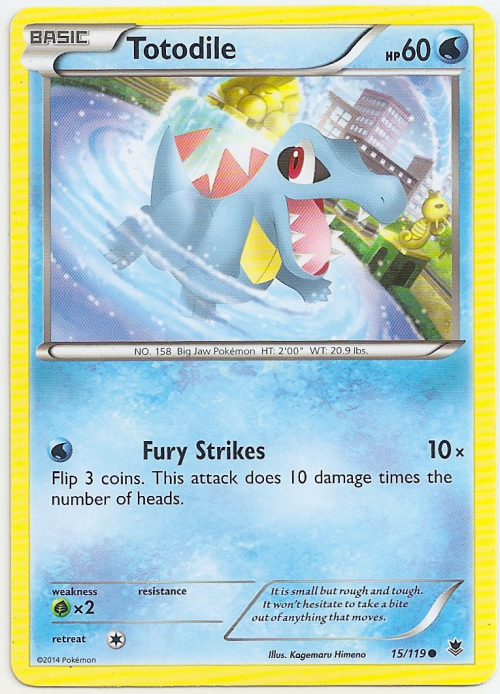 It’s possible your Swampert also knows that he’s very weak to Simisage and is preemptively trying to scare it before it tries to hurt him. Simisage also tend to be wild in temperament, so your Simisage might have started trouble with Swampert while making sure you weren’t looking.

If you want them to get along better, you could take them double battling (or some other group activity, if you’re not a battler). You could also keep a closer on Simisage and if it is the one starting the trouble, you could get it some new toys so it has them for stimulation rather than messing with Swampert. In turn, if Swampert doesn’t think Simisage will attack him, he should be less aggressive. 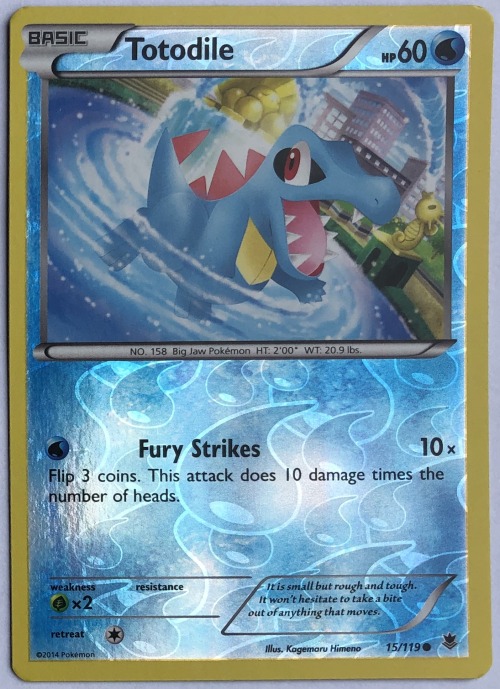 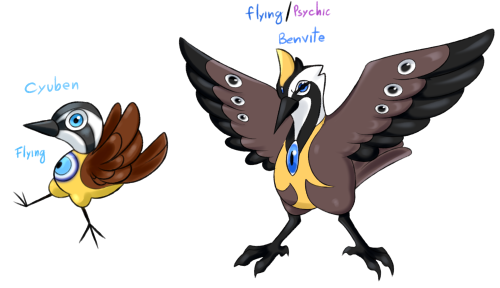 Day 2: Favourite water type!! Tentacruel was a close second, but there is just something about Alomomola that always draws me to them. They give the best hugs… 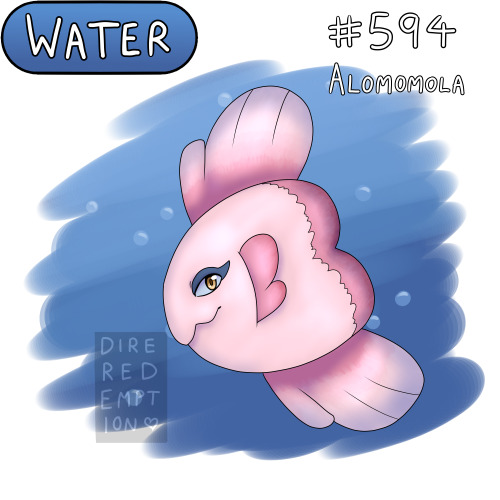 Pokemon sona!!!! their name is Bubbles and their pronouns are they/them! theyre a surfer boy 🏄‍♂️🏄‍♂️🏄‍♂️

When you like Pokemon and Creepypasta. I can make more if you all want.

Description: “Their shape and color change, depending on their environment and diet.”  11/28/2020 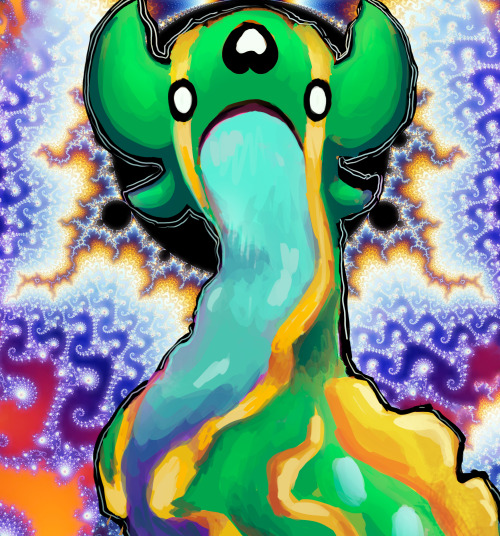 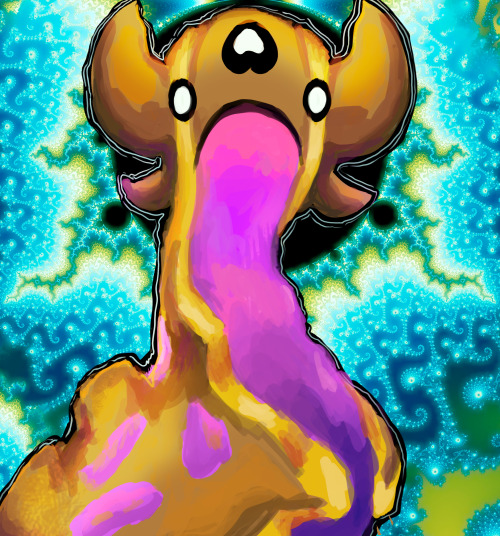 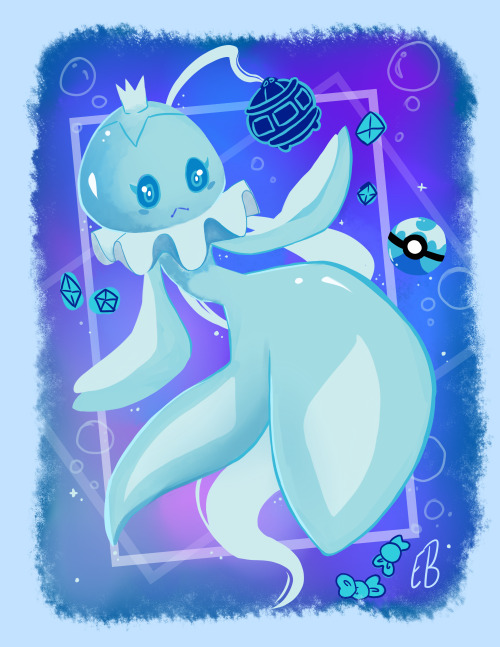 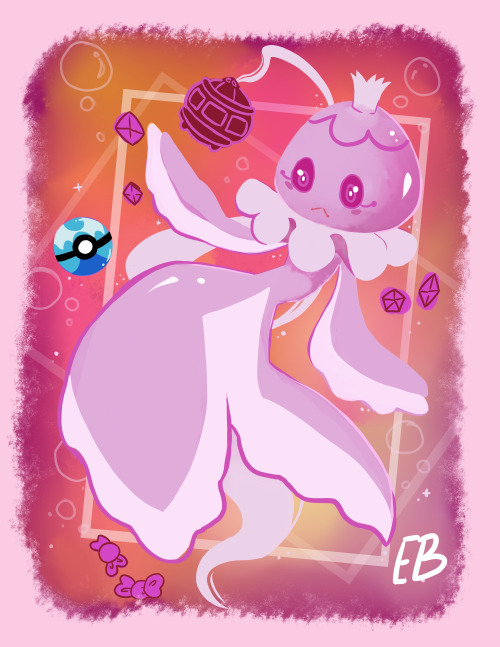 I see no difference XD 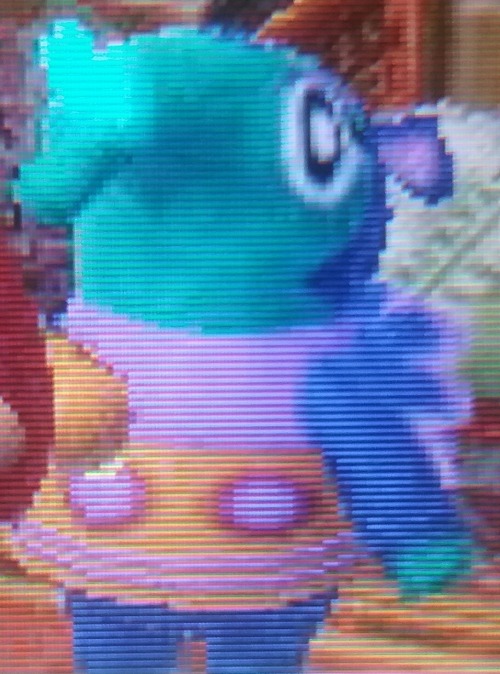 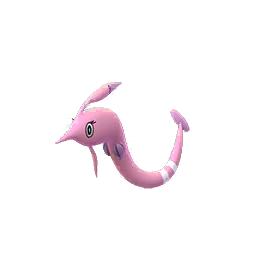 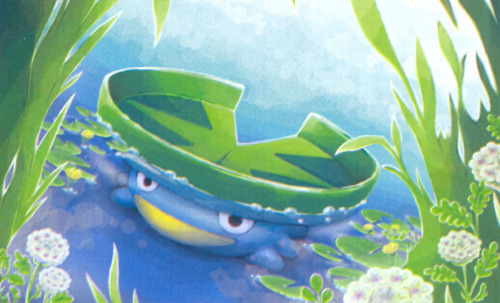 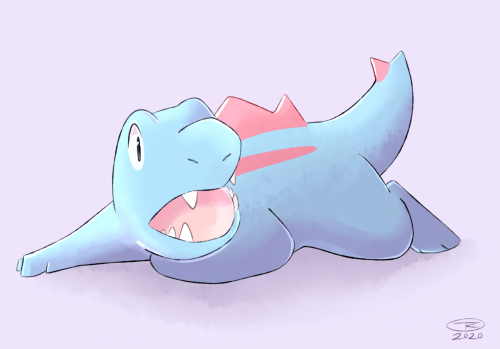 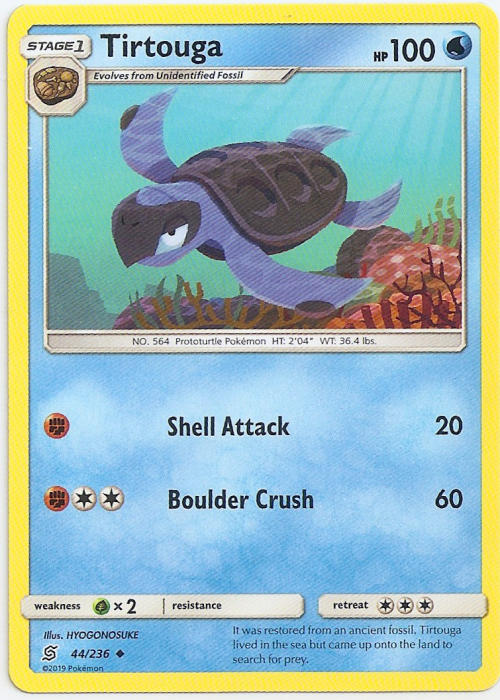