I- Hummm… Okay so I randomly found a good book on wattpad where random things about Haikyuu where decided by your zodiac signe and cried of laugh because if you consider that all of this is actually happening in the smae univers/timeline I ended up with that kind of stuff :

Akaashi : My first kiss, My father, My secret admirer, one of those with who I eat, ME, we go on picnics together, we go camping together (I- This is going weird af)

Bokuto: My OTHER father, My accomplice, He gave me his knee pads, We go to the amusement park together (for a date wtf), He thinks I’m annoying, the one with who I have my first child (it’s going to hell now), we make drawings in the sand at the beach with Fukurodani, we make picnics together (He- He probably the weirdest one…)

Sugawara : My brother, a member of my karaoke team, one of those with who I eat, will celebrate my birthday at ALL COSTS, protects me from Asahi’s lost balls, as I don’t have a boyfriend we went to a chic restaurant once on Valentine’s Day, he’s at my New Year’s Eve party, we spend our free time together (he’s my normal brother), we camp together

It was fall time. And also wartime.

My eldest brother, Max, had gone off to the Air Force and left my middle brother, Justin, in charge. Adison, Audrey, Seth, and Jonah got sent out of the country by my stepfather and his wife; they’re in Belize. Right now I bet Adison is by the ocean and Audrey is yakking on in Spanish to some native, away from all of this.

Which leaves Justin, Stephen, Tommy, Kennedy, and I alone. Stephen and Kennedy are on civil terms but ignore each other for the most part.

After the first fighting broke out in Beavercreek, Mom sent all of us to go live in her safe house in Mason. She’s still in Beavercreek to my knowledge; working her nights in a hospital.

The safe house has everything. Food, clothes, a big stash of money, beds, water, and even a Tv.

Stephen began babysitting because he got bored(there was no school and Justin got fed up with teaching us) and fell in love with a little girl named Amelia. Not like romantic love, ew, brotherly love.

Stephen was babysitting her one day when her parents died and begged Justin to let her live with us. He couldn’t say no; who could? Amelia is adorable.

“Abigail, Stephen,” Justin says one day. I look up into my brother’s tired blue eyes. There’s a twinge of sadness in them. “I need you guys to promise me something.”

“What?” Stephen asks, worry in his voice.

“That you guys will stay together no matter what.”

“Justin?” I say unable to keep the panic out of my voice.

“You will take Amelia with you. You will pack your backpacks. You will stay out of sight.” My brother says in a lowered tone. “And no matter what, don’t come back here.” His voice quivers on the last part.

“Why? What’s happening, Justin?” Stephen asks in typical Stephen manner. Justin didn’t answer him; he just shook all over. “I can’t tell you. You must get out. If something happens, Tommy and Kennedy will join you.”

Before he could stop me, I throw my arms around him. “Don’t say that. You are going to be fine.”

His fingers soothe my hair. “We’ll see. Now you will leave at dawn….” 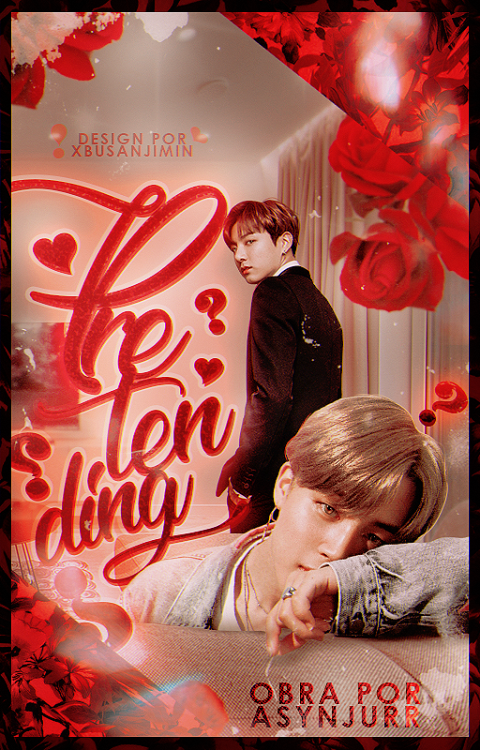 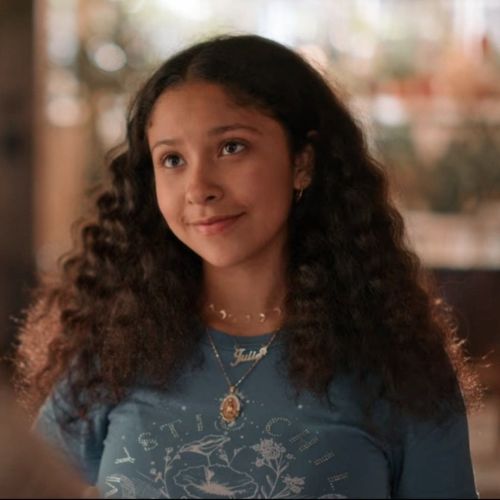 HEY, HEY, HEY! exciting Black Friday and Cyber Monday Deal. You can get Fom Suicide Kit to Liberating Liberty my coming of age ebook on sale for only $1.99. The ebook has dropped tremendously from $9.99 to $4.99 and now the exciting deal of only $1.99.

You can also get signed hard copies to purchase from my website at https://thelampshadewriter.com/shop-here If you’re feeling adventurous and prefer to go in store you can get copies at Glad Day bookshop downtown Toronto.

The exciting DEAL is on the ebook from November 27 (Black Friday) through November 30 (Cyber Monday).

If you’d like to keep up with what’s new from The Lampshade Writer be sure to sign up for my newsletter. You’ll receive updates once a month with news about upcoming sales and book releases, as well as updates about my poetry.

Enjoy your Black Friday and Cyber Monday ebook Sale. If you have any questions, please contact me I’ll be more than happy to get in touch.