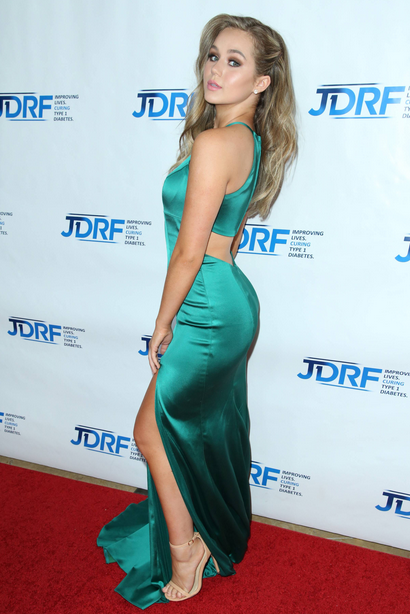 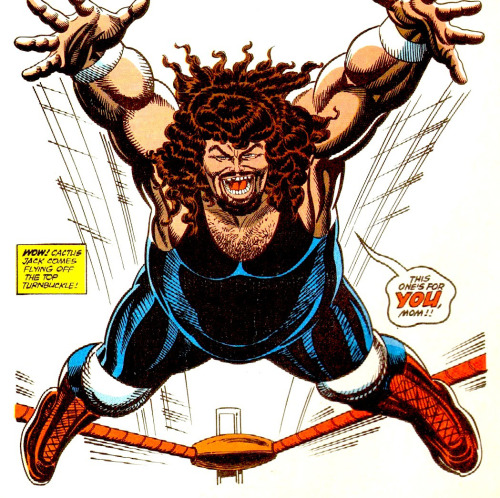 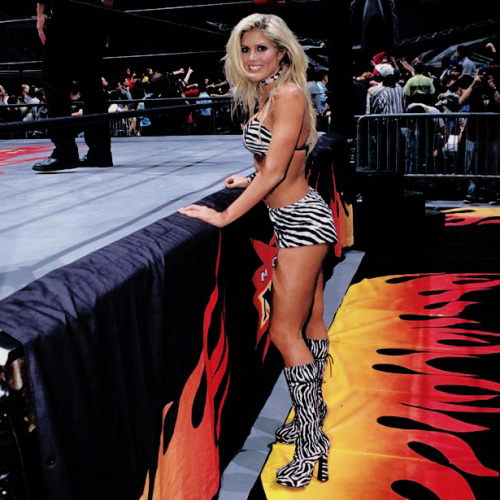 Good morning kings and queens 👑!
Especially in the time that we are in right now THE VISION IS NECESSARY! The blind can not lead the blind. We must realize that if our way of thinking isn’t the best way we have to open our minds to new ideals for the greater good!
BE ENCOURAGED 😉!
#blogpost #comicsauce #goodmorning #positive #nipseyhussle #tmc #cardib #groupeconomics #likes #vision #insta #explorepageready #influence #wcw #promoteyourdopeness #diddy #blm
https://www.instagram.com/p/CA-jIaxnG_y/?igshid=wppnq2g9ul3j

Above photo:  Infographic depicting the information about Niara Sudarkasa written in this post.

Sudarkasa was born Gloria Albertha Marshal in 1938 in Fort Lauderdale, Florida. She was an accomplished scholar, anthropologist, educator, and Africanist.

“Niara” is derived from the Swahili word “Nia”, which translates to “high purpose”

Named “Educator for the ‘90s” by Essence magazine

Author of numerous publications, including Exploring the African American Experience & Where Women Work: Yoruba Traders in the Marketplace and in the Home

Stephania Ergemlidze & Khalil Gardner have been dragging a basketball hoop around Philly trying to get people to play to break the tension. 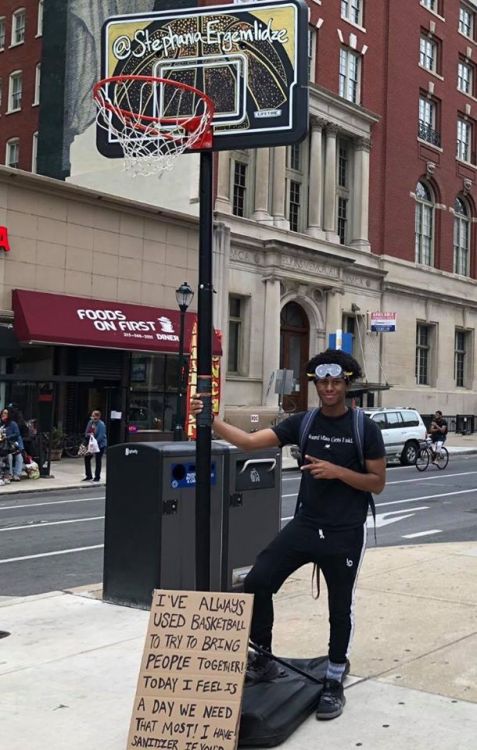 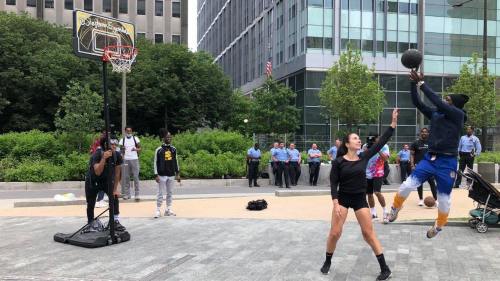 Today, I protested in Venice, California. I would be lying if I said I wasn’t scared for what the day might bring. I was super humbled to experience what I did today. I linked up with @thehoopbus, @lamont_tory, @adancastillojr
& @veniceball. We used hoops to bring a community together and stand behind our POC family. This was a peaceful protest in which the police stood with us. Racism will no longer be tolerated in the world. Today was powerful, together we are powerful. “Darkness cannot drive out darkness; only light can do that. Hate cannot drive out hate; only love can do that.” 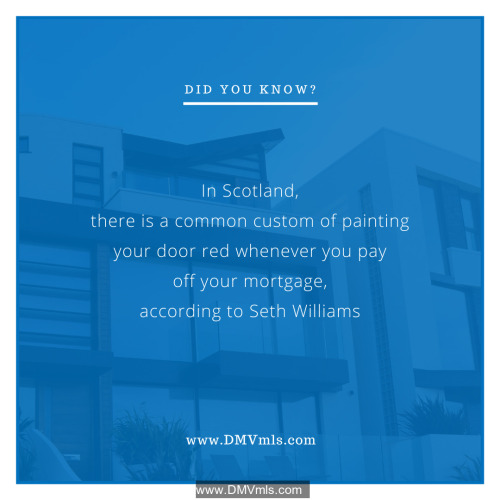