You’re mad, bonkers, off your head. But let me tell you a secret: all the best people are.

The fandom waiting for each new episode of season 16.

My mom texts me about taking up new hobbies.

Just woke up from a dream she was telling me about her new hobby of dissecting human brains she said were ‘from ebay’ and 'it’s perfectly legal’, but I had many doubts.

If I had a world of my own, everything would be nonsense. 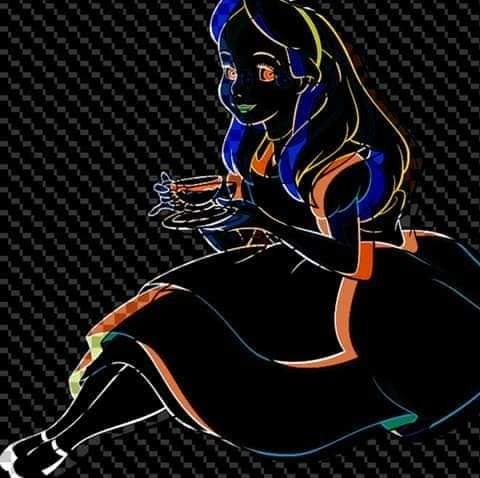 THE HIDDEN SIMBOLISM OF ALICE AND HER WONDERFUL DIMENSION

Alice represents someone who wishes to wake up.

Alice is in the world, and the world demands things from her. She’s disputing with that world, with her mother, with her environment which forces her to get married, she lives in a doubtful moment, she’s not sure about anything in her life. When she’s living her ordinary life, something reminds her “You’re wasting your time”, she tries to find out what it is. Alice tells everyone “look at the rabbit”, but only she can see it. The White Rabbit shows her there’s something within herself, she must awaken.

The White Rabbit represents “the memory of her divine source”. When Alice’s running away cause she needs to think since she’s in trouble, she’s not sure about anything, she runs into the forest and then she falls into a huge hole.

What are these doors? What do they mean? These are the mind doors that can only be opened with the right tool, they need a key. Shee sees the key, but she needs to change to be able to use it, she has to change in the right way, not just any change works, it’s useless being small, feeling very small or very big. She learns the game. She’s within her mind learning its games. She gets to find balance and get through the door to a new world. When she gets through the door the first beings she meets are the two chubby children and a blind rat with a sword.

The rat shows a psychological damage, it’s the unconscious, spontaneous bravery or courage, that may or may not work, because they act out of emotions.

The two chubby children are the doubt. They take Alice to see the caterpillar.

The caterpillar is the inner instructor, the caterpillar asks Alice: ‘Who are you?’. The caterpillar looks for the level of identification of Alice with her ego. The caterpillar being the inner instructor explains to her what’s gonna happen… “You’ll have to fight the dragon”, which is the EGO, with THE COURAGE that is the sword, and the parchment shows the esoteric way, the right way to kill the Ego. Alice says she doesn’t know anything about it and she can’t fight and kill that dragon. She can’t believe she’s the warrior who’s gonna kill the monster, she has to live the preparation process. The instructor teases her that she’ll be ready when the time comes.

The chubby children, the doubt. This might be dangerous for the established order, it can be good for Alice, they’ll be the first ones to be imprisoned by the army of the Red Queen that represents the blocking system of everything that doesn’t support it, although the first one to be captured is the White Rabbit, “The memory of her divine source” they need to make him a prisoner so he will no longer be able to help.

Alice finds the cat that smiles.

What is the cat? Smoke, unfinished thoughts, daydreams, it shows the way, but it’s not real. The cat shows her the way to the Mad Hatter. When the Mad Hatter sees Alice he has no doubt she’s the real Alice. The Mad Hatter embodies the mind, the mind knows that it’s Alice.

The Mad Hatter’s hat represents the ability to focus, that’s why the cat falls in love with the hat, being smoke he wants to be consistent. The hat centers the mind. When Alice flies on the hat, she does it by centering her mind, silencing the thoughts to get where she wants.

When everyone’s captured and Alice goes to the queen’s castle with big head, which represents her intelligence, so much pride that what surrounds her are the fake senses, fake physical aspects, fake nose, fake ears, fake belly, it means they support the intelligence, the senses aren’t real, they deceive the queen.

The Red Queen with all her intelligence believes Alice, she’s so smart, she’s got so much power that pride overcomes her, she’s dumb at the same time, she doesn’t see beyond what she wanna see, she’s stubborn, smug, arrogant, selfish, dumb, she can’t see her major enemy is right next to her. The Red Queen is the ego-dominated personality even though it seems to be the other way round.

When the hat comes he shows his ability, the ability of the mind to get used to something, he can persuade the queen through her vanity. He becomes familiar with it, he works for her and for the system.

Behind the queen live the frightened rabbits. The rabbits, they’re the fear, the panic. They hide behind the smoke, the cat, the daydreams, the fear always hides behind useless thoughts, the cat disappears and the thoughts are vulnerable, exposed.

After everything is discovered and reaching the end of the film, the cat visits the hat in prison and we see how a thought turns into something real… The cat turns into the Mad Hatter, when his head is cut off, he disappears. He deceived the Red Queen, the Mad Hatter escapes… and when he’s running away, he takes all his friends with him to join all the parts, his friends represent the values of the human being, the mind joins the parts. He takes them to see the White Queen, who’s the conscience.

The White Queen is the conscience.

Alice needs courage, the first step is to fight the fear, fight the system, to get the courage, represented by the sword, Alice must fight that monstrous animal of the system, that guards the sword, the courage. Alice gets to courage through the eye that an act of courage of the rat has been stolen. The eye is returned to the rat and the animal becomes grateful, allowing Alice to sleep behind him. To overcome an obstacle this big, she’s used all her strength, all her energy, her wisdom, she falls into the unconscious, she sleeps. When she wakes up, the monster cures her and gives her the courage, the sword, with which she’ll kill the dragon, the Ego.

That animal represents the fear of the system.

When the dragon comes, so do those who support him, the society with its poorly designed system, the Red Queen as intelligence, perceptible and thinking head of the group, with the major Ego, the dragon. On the other side, it’s the conscience, the White Queen with all the values, the little dog, the rat…the Mad Hatter. When the dragon sees Alice, what’s the first thing he says?

“So, my old foe, we meet on the battlefield once again.” Alice answers she doesn’t know him and the dragon says he’s not talking to her, he’s talking to courage, the sword. The courage is the worst enemy of the Ego. The Ego has no power over courage. Courage is the enemy, not Alice. The Courage cuts exactly the head of the Ego, and the White Queen, which is the conscience, recovers her queen power and all the values obey her, the mind is happy and dances, the mind enjoys its ability to make people feel happiness. The intelligence, the Red Queen, she’s so stupid that even the person she trusted wanted to kill her and she didn’t even realize. The curse is they will live forever together.

When Alice returns to the world she comes from, she has a clear mind, the conscience has woken up within her, she’s defeated the Ego and sees the reality clearer than anyone in her world. She returns to the party and says: 'I can’t marry you"…“There is no prince”…“You and I have business to discuss”… She dances before everyone and finally returns with the opening of active and awake consciousness. 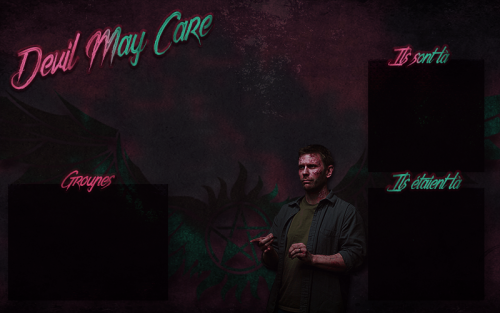 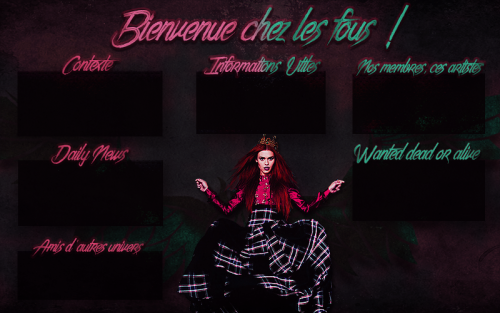 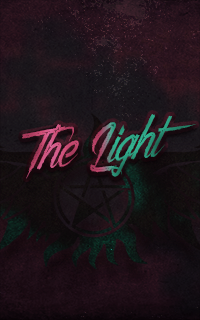 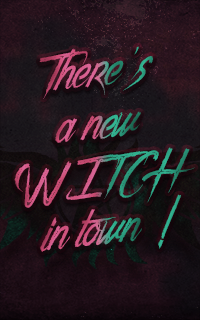 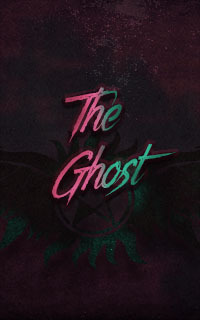 “You can’t forsake the Journey for the safety of your room.”

“If I ever forget my grin remind me; We’re all mad here. And it’s okay.” 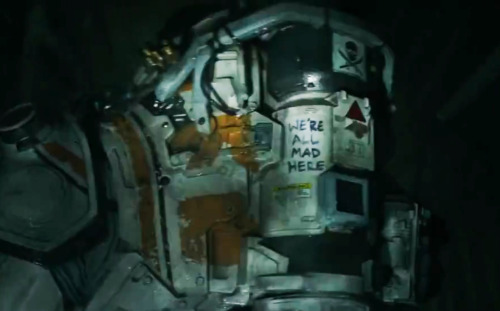 i think i’ma need to write a script if i’m gonna do a more dominant audio post cause free wheeling it, well it hasn’t worked