Modern AU where the Warlords are models for a magazine called “Ouka Shichibukai” which is one of the best sellers ever. Some of ‘em are crime lords (Doffy and Crocodile) but y’know subtly and undercover, others are just there to get money for day to day activities or education and massive amounts of coffee (my poor Law, bless his patience), others are part of it to provide representation and spread positive messages such as tolerance and acceptance (Jinbe!!!), others only get to work once in a blue moon because see if they care, they’re too busy drinking and discussing about fine wine but when they do work holy shit their audience goes FERAL (Hancock and Mihawk, I’m looking at you you lowkey alcoholic baes), then there is the “how the fuck did you get the job to begin with” trio (Buggy, Moria and Weevil; though Buggy most likely bullshitted his way in as he always does and hey he actually has a fine, large audience that loves him deeply unlike the other two). And then there’s Kuma who has a Kuma pass and often takes solo pics or along with bears and other animals… and the other Warlords once in a bluer moon (like, seriously, they BARELY take pics together, they’re just chaotic like that). Blackbeard got the job but ended up quitting almost immediately because reasons and whatnot, he’s unpredictable like that.

The whole magazine is a mess because nobody takes it seriously, except for Kuma and Jinbe. But hey, they get impressive numbers whenever they actually do work so… win-(not-so)win situation!

@getcha​ submitted: hi! i know this isn’t the typical ID request, but, could you help me ID these bugs? i got them awhile ago, and have since forgotten/lost what kinds of bugs they actually are… (the little vial in the picture on the right is a little seahorse specimen, not a bug!) thank you very much!

Hi there! It’s hard to identify bugs that I don’t recognize if I have no idea where they came from, but I’ll do my best.

Plague Doctor Beetle.  Or so technician Andres Croft has christened this unknown weevil.  I can see his point.  I also see the point of not knowing which weevil thi sissince there are 256 known species in Maryland and that number continues to climb.  And, I would also like to point out that like so many other small things we share the planet with small does not mean not beautiful (“not mean not” what a lovely symmetrical double negative).  Weevils do not tend towards not dull colors (! Experimental Grammar Warning !), but do not not (!EGW!) array themselves in patterned and colored hairs, craft their bulbous shapes into pleasing heavy weight shapes, and often have long “snouts” and cute antennae.  Proudly, the Bee Lab again goes over the cutting edge with new combinations of grammar and anthropomorphic coding.   Oh, this also comes from the land that will be taken from the public’s research center and nature reserve by the MAGLEV corporation. 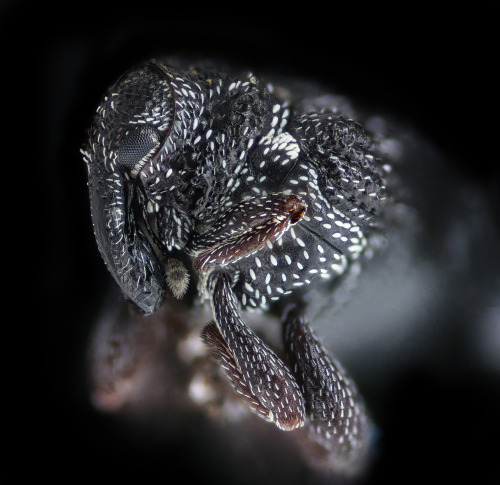 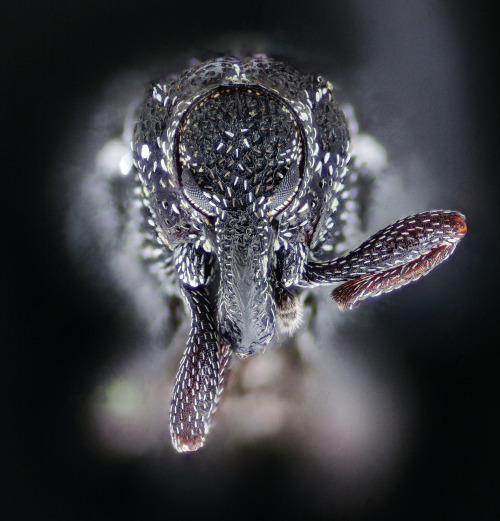 So at my high school on every science door there’s this poster. It has Rex and Weevil doing science stuff and I just want to say:

@mozarteanchaos​ submitted: who is this man…

Just a little dude…can’t say what they are from these pics, though - can’t even see enough detail to say whether it’s a true bug or a weevil. I think I see a wing seam? So possibly a black vine weevil. But I can say for sure that it’s a friend and I cherish them…

A stink bug got on my bus today and the kids were all freaking out so I calmly explained to them that the weevil doesn’t bite and is Very Stupid so we need to be nice to it and not bother it and it will leave us alone.

It worked better than anything I’ve ever tried in regards to bugs and convincing 8 year olds to not scream and jump around when 1 flies into the bus.

Just a gaggle of tiny children giggling about the Stupid bug and awww how cute, it can’t crawl up the window for nothing. Dopey little bug. 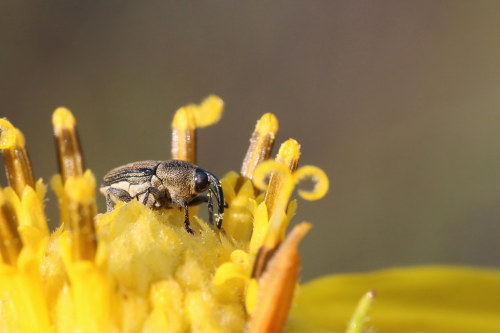 Click on and scroll through images for individual IDs… 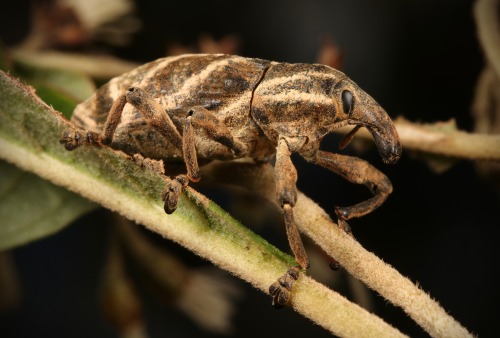 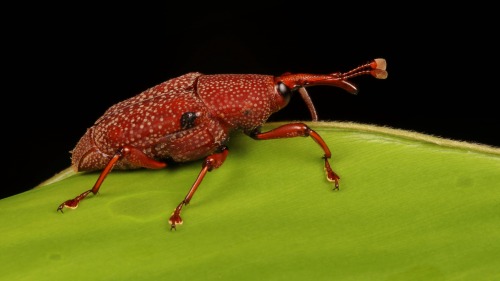 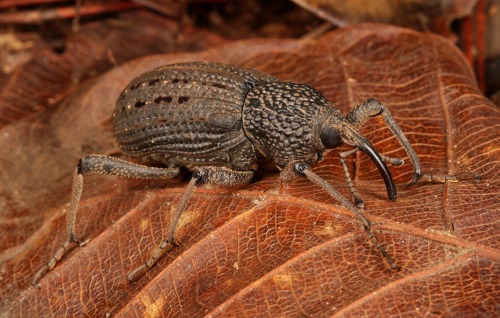 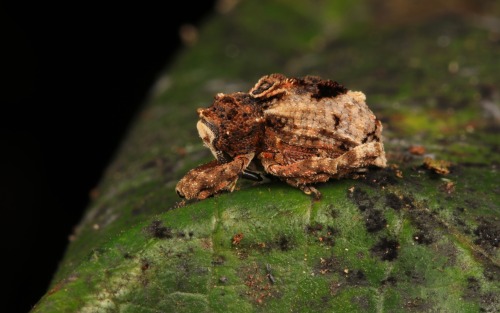 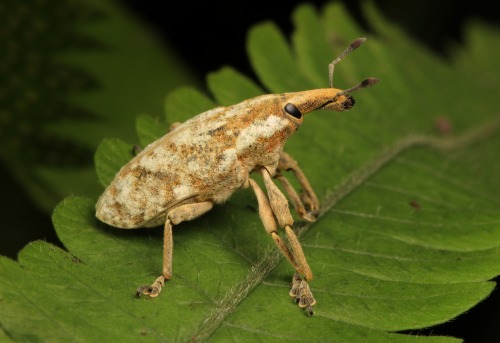 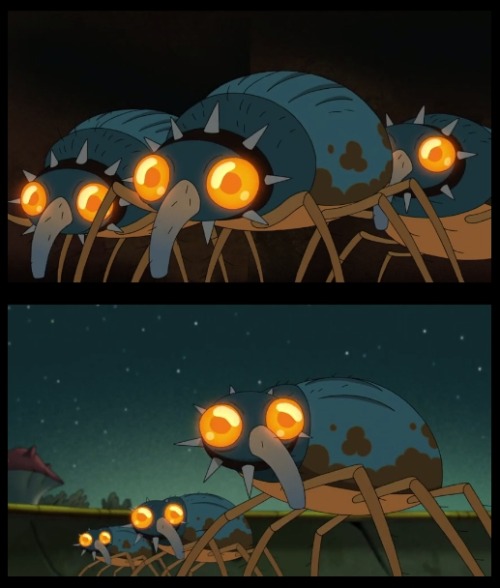 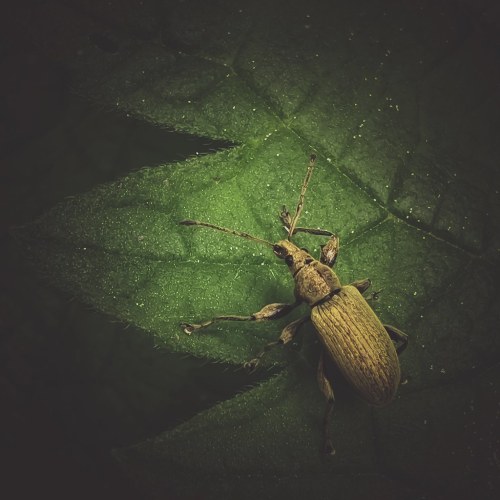 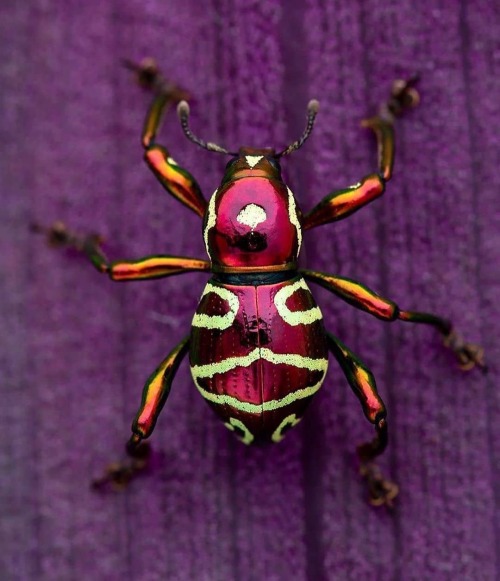 A girl met her match.

#i was screaming tho cus it scared me, #weevil
2K notes · See All
oilspillanimatesText

Local bug boy on his way to fuck up your tournament

This is the greatest bug I’ve ever seen!!!

My favorite bug by far

You can commission me for more beetles at: http://ko-fi.com/shadowonwater/commissions 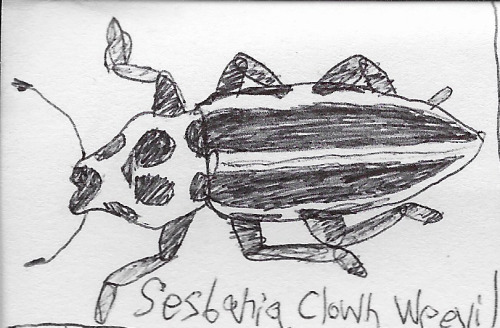 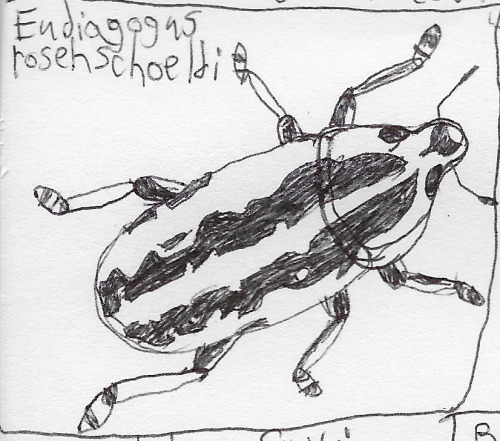 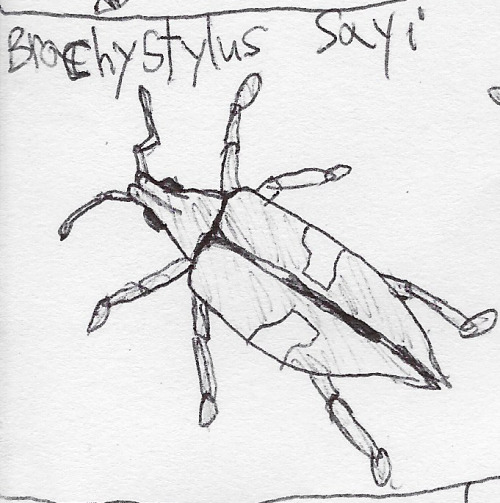 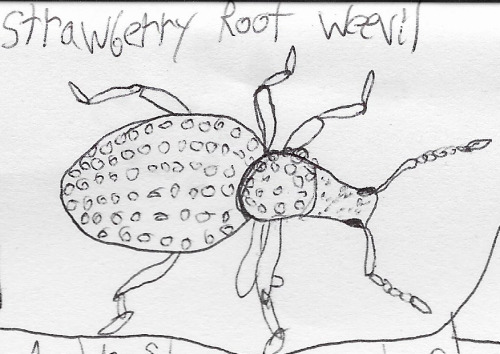 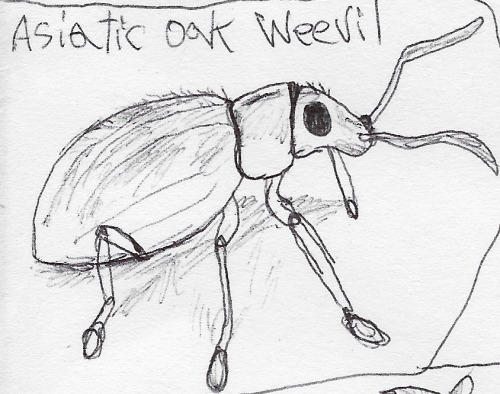 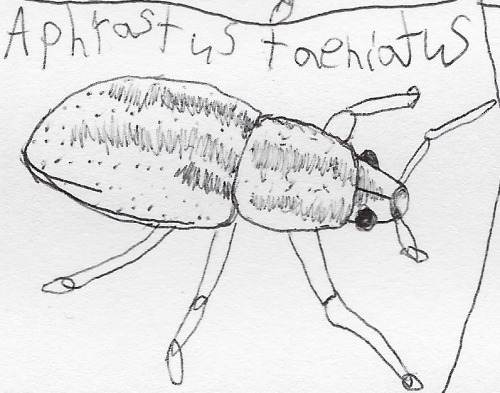 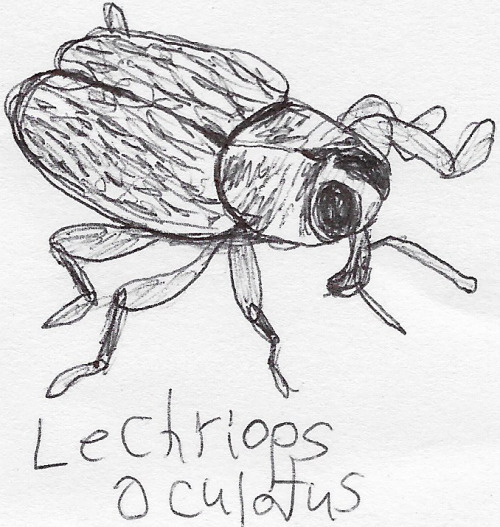 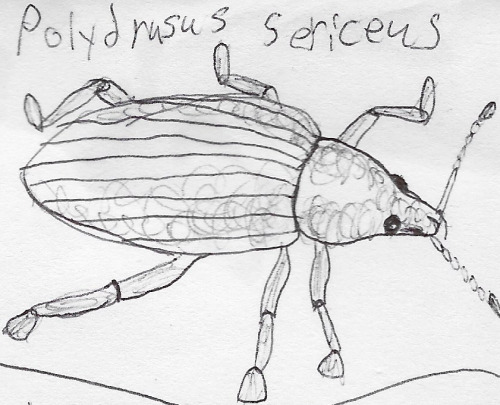 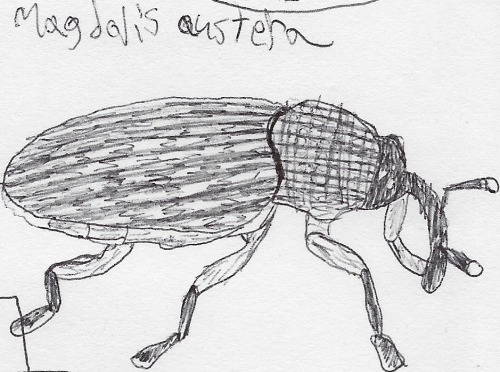 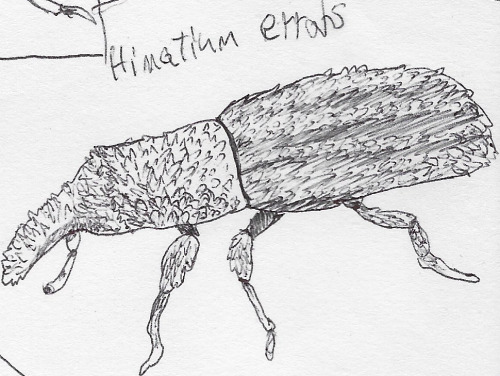 “I hope we’re still friends after I taser you.” -Veronica 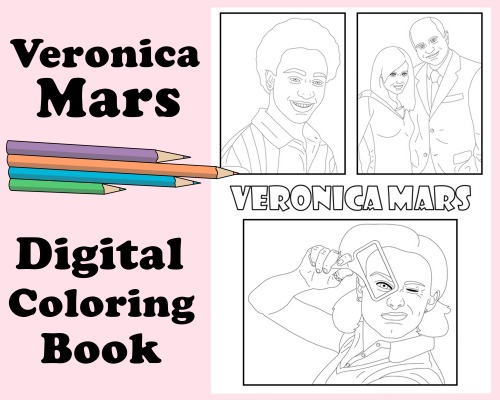