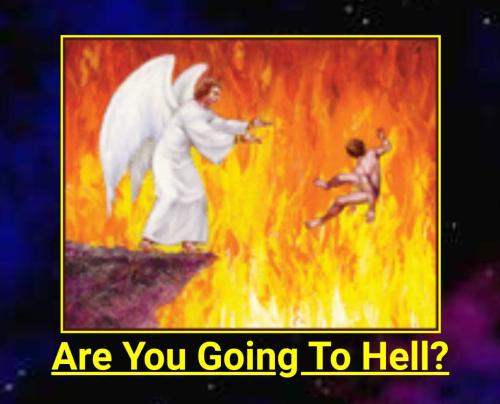 I’m just another insect on this earth

Squirming around and causing filth

Love and sympathy are things I am not worth

I wasn’tmeant for this life

one of my ig doodles 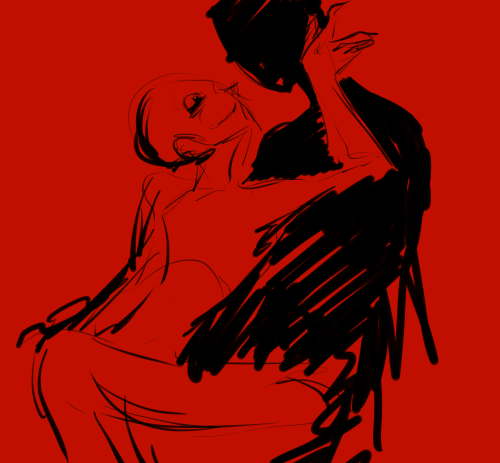 It started at my grandmother house. Most things do.

Wait, I should give some details before I give you the story, right? Nevermind that first bit, let me start over.

My grandmother and grandfather are very interesting people. They were in the circus, and retained that same energy for the rest of their life.

My grandfather took up painting, and my grandmother collecting. This meant that paintings and nicknacks covered almost every surface in the house.

I never slept in that house.

I would try, but I would never be able to. I’d roll over and shift all night. I never told anybody because I liked spending time in that house, and thought my mom wouldn’t let me go over anymore if I told her.

It started when I was thirteen.

I’d see a figure in the room whenever I slept.

It didn’t matter if I kept the lights on, I’d see it anyway. I can’t really describe it, I could just see it in between the air somehow. It wasn’t sleep paralysis, I know because I moved. I doubt it was a dream, because at one point my grandmother came into the room I stayed in at her house and switched off the light. The next morning she asked me if I had trouble sleeping last night, because I was still awake when she switched off my lights.

I have no idea what it is. I don’t know what it wants.

I’ve begun to see it out of the corner of my eye, even outside of my grandmother’s house.

I had trouble sleeping last night. I opened my eyes finally and there it was. I wasn’t scared of it somehow.

I don’t think it wants to hurt me, I think it’s just there.

Still, I don’t want to look at it anymore. It’s eyes stare into my soul, and I think it knows.

HOW TO BECOME A GHOST. 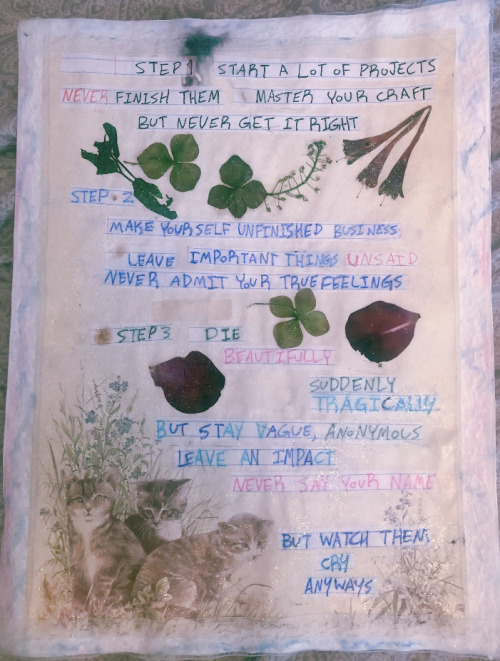 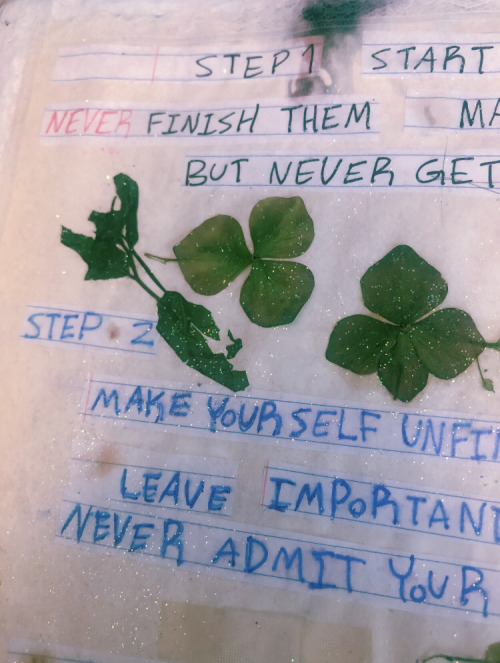 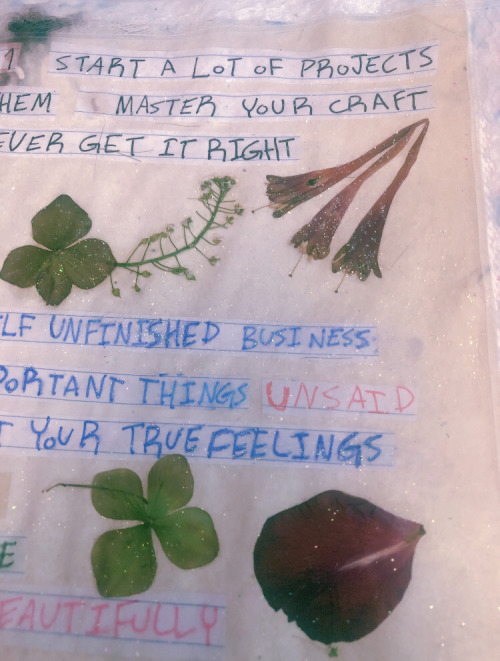 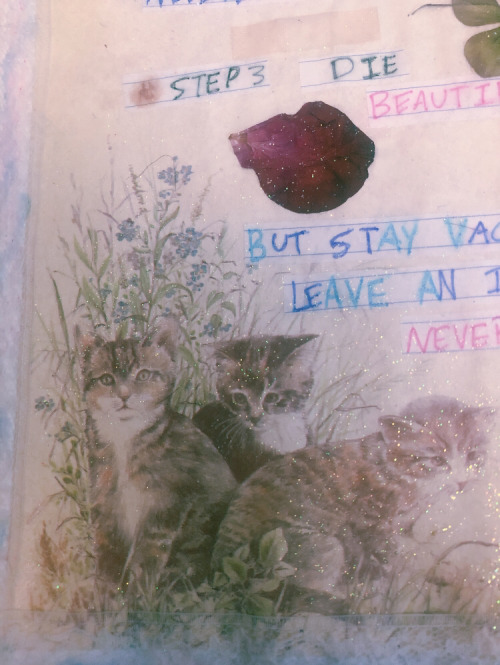 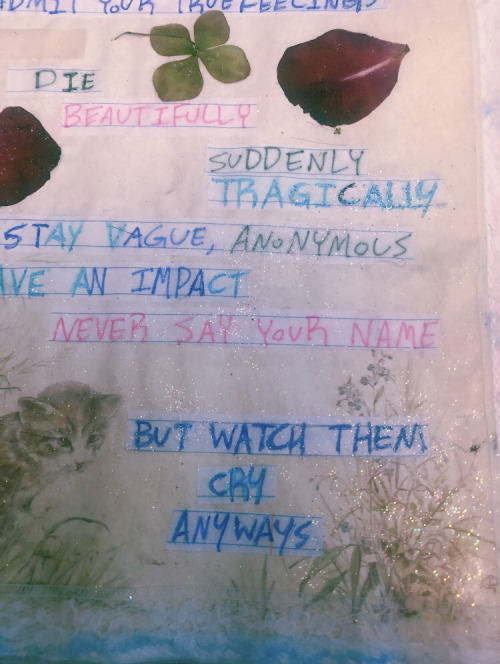 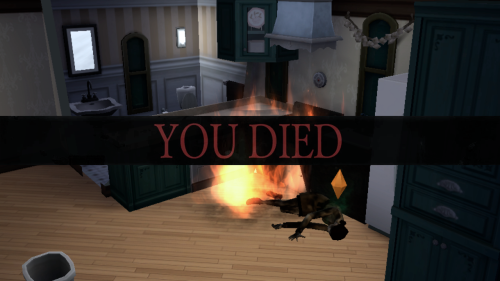