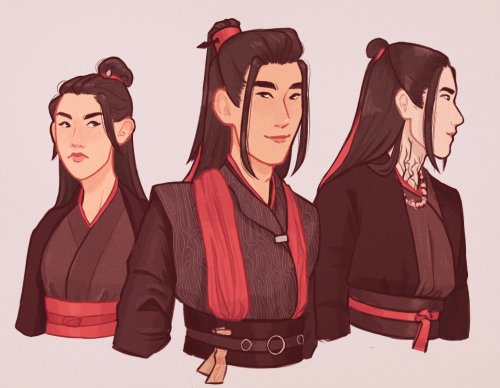 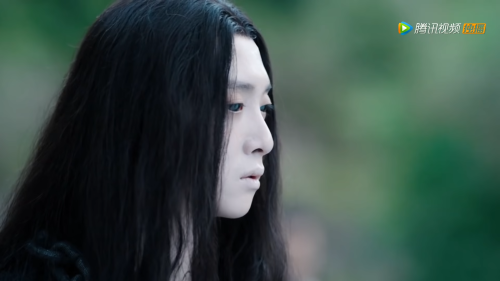 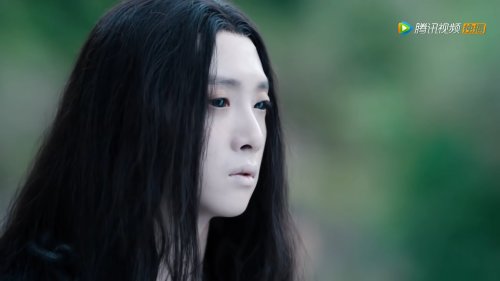 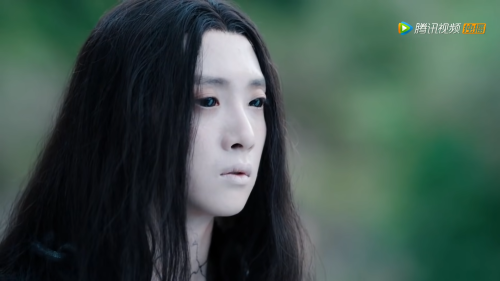 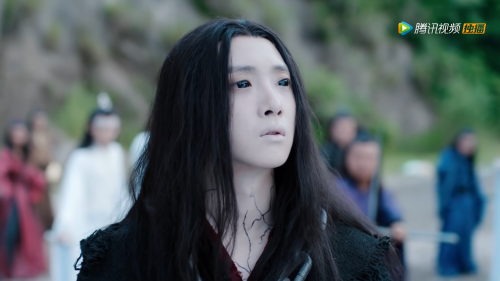 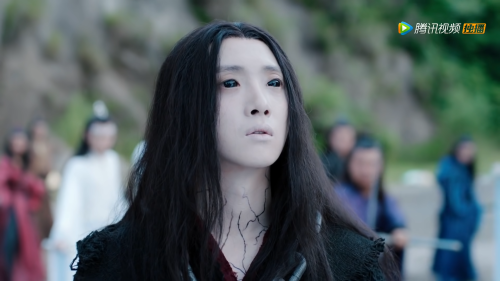 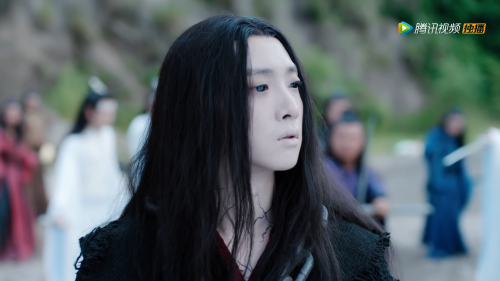 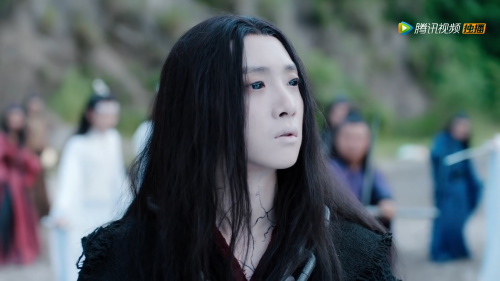 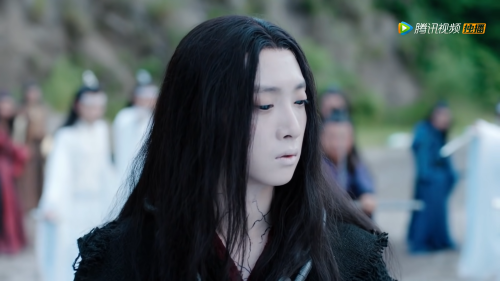 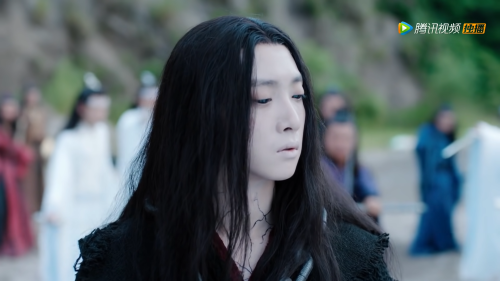 #wen ning#the untamed#cql#ep02#gosh just look at him look how hard he's trying#till now he was perfectly still when he wasn't attacking#only the wind blowing in his hair people moving around him but he just stood there#and now#and now!! he's looking somewhere else cause he's doing a think and having a feel!!!!!#when I first watched this was when I was sure he was gonna be a fave#I was like ... oh no ;-; ... oh no ♥u♥
14 notes
lan-gaypanic-wangji
Text

This guy that gets his ass handed to him by Wen Ning and Lan Sizhui:

Look below the cut to see what happens.

Idc about Can Ann or whoever she is….the only thing in MY head is the image of drunkji imperiously gesturing for wen ning to sit on his lap and when he does wangji looks to wei wuxian like ha :) i have him :) your move flute boy :))) 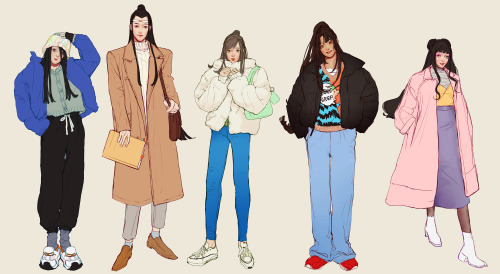 LIKE!! post canon, things are still temse sometimes but they go out for drinks when time allows and just!! laugh! and tease eachother and play fight and!! the juniors can maybe see their old dynamic on a night hunt, how they play around with eachother.

and eventually end ning gets to be included, starts opening up and making remarks no one expects!! he’s still a little shy, but he always grind when he can make jc or nhs laugh because he made fun of wwx!!

ik everyone posts this scene but. i am THINKING about this scene 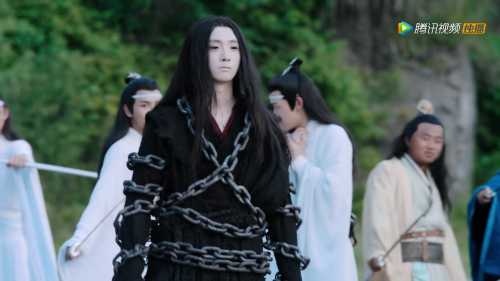 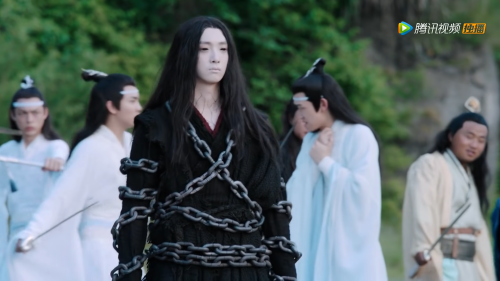 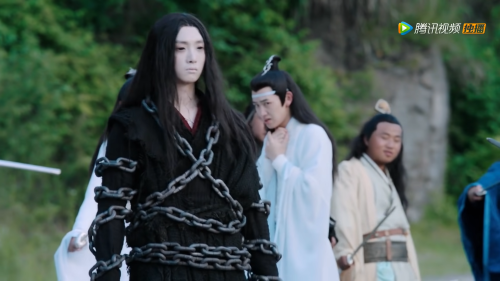 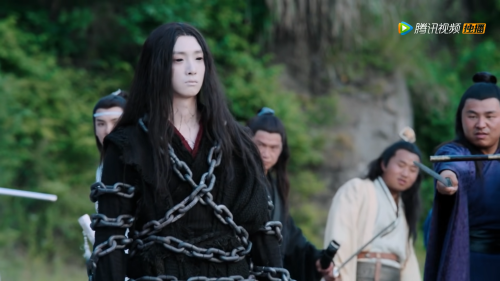 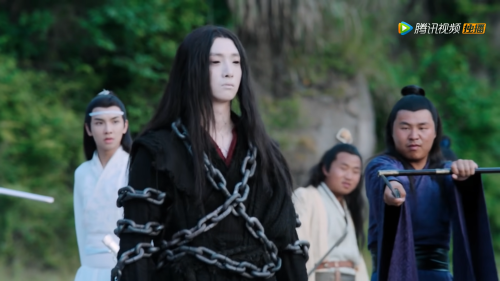 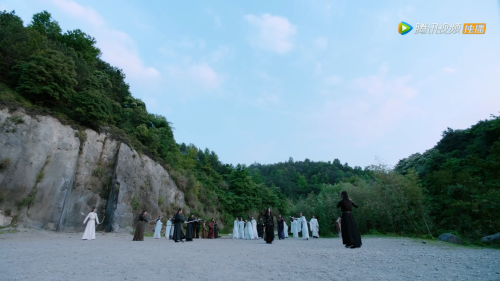 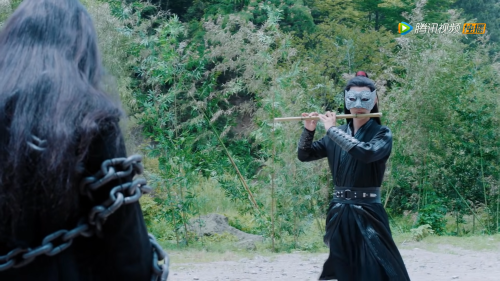 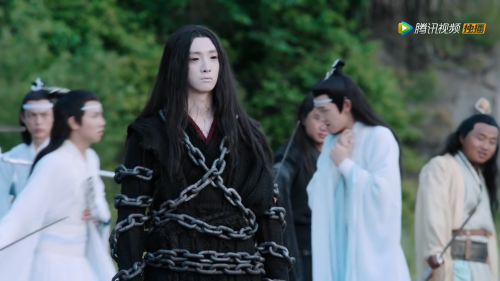 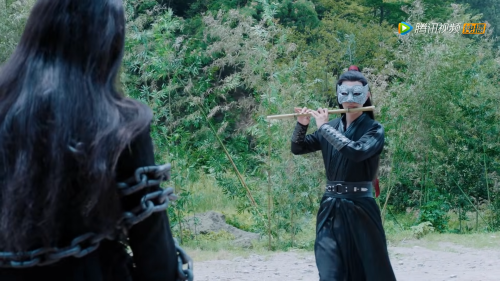 Okay the last of my old MXTX stuff!! Let’s see if I can get more stuff done so y’all have more content!

Wen Qing was angry about the trials, but Wen Ning thought they made a reasonable amount of sense.

After all, how was the rest of the cultivation world supposed to know what they did in the war without a proper trial? It was only reasonable for them to make certain assumptions about them based on their surname, the same way everyone assumed that those surnamed Jin were rich, those surnamed Lan were beautiful, those surnamed Jiang were bold to the point of arrogance…

The Nie were supposedly known for their tempers, but Wen Ning hadn’t seen much evidence of that so far. 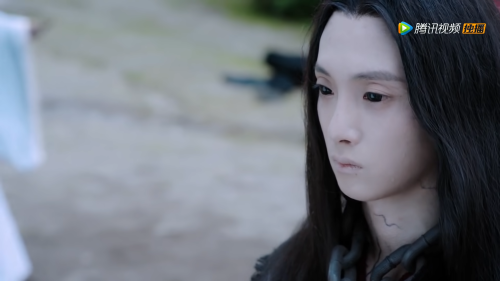 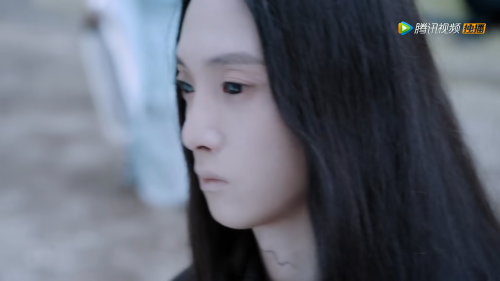 The deep well of emotion I feel every time I remember that both Wen Ning and Lan Shizui liked Yanli’s lotus root soup— a flavour from a sect very much involved in the destruction of the remnants of their clan— and also Jiang Cheng’s main source of comfort throughout his entire life, an intimate token deeply rooted in his otherwise elusive affections, later turned into a bittersweet reminder of the happy days long gone.