Do YOU have the skills to make your dream work? 👈

Do YOU have the skills to help some accomplish their dreams by helping them out by completing a job or task? 👈 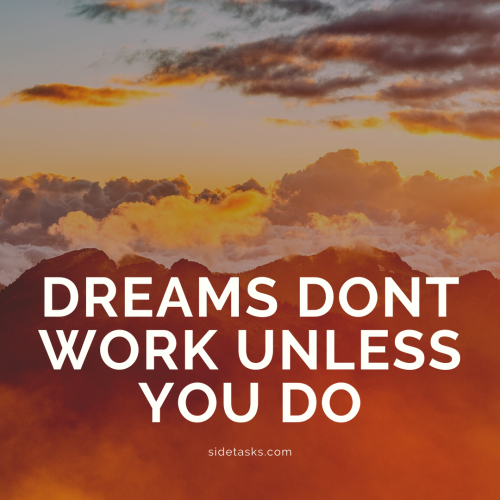 Every home needs a pair of Baboosha Slippers. 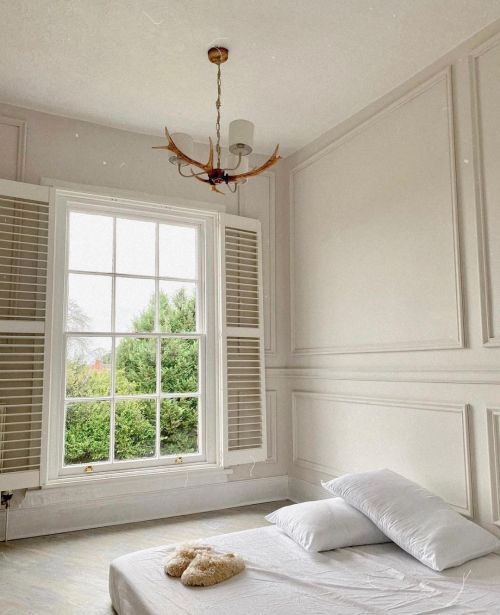 It’s the little things that drive you mad while working from home.Pencil sharpeners that get dull or worse, get lost. Extension cords that are too short. The unruly nest of cables, everywhere.

Honestly, it’s like stepping on a nest of ants.

I was running errands yesterday for my mom, she needed a printer before today (Thursday) to print out documents she needed for a meeting she’s having in St. Augustine with St. John’s County later this morning. I shit you not, you guys I went to Target, and all 3 Walmarts and they were ALL - ALL of them - SOLD OUT ENTIRELY - of every model of printer they carry in-store and what was supposed to be a minor inconvenience turned into a 3 HOUR excursion. To be fair, I also went to OfficeMax, OfficeDepot, and BestBuy and although in stock, all three were completely outrageously expensive and all trending toward $200+ for a woman who mostly is printing black and white text. I guess this is the Printergate part of the pandemic. I definitely have some questions. (and no, a printer was never acquired)

I was really happy with my work space today. I was also more productive than usual, so that made me quite happy.

Worked from my desk until about 2:10pm.

I am having an awkward time due to quarantine again. I have to remember to walk around discount stores for art supplies tomorrow on my break. I don’t know why people bitch about a 9 to 5. I would gladly work a 9 to 5. Talking to clients at night is a son of a bitch. I could totally do without it.

Lenovo announced a lot of new products in their Thinkpad line, yesterday. Lots of good news, but the best news for me revolves around two products; the Lenovo Thinkpad X13 Yoga Gen 2i, and the Thinkvision P40w-20 Monitor.

I bought the first Thinkpad Yoga, the S1, eight years ago now. Since then I’ve owned or had the pleasure of using many Thinkpad Yogas that would follow, including the Thinkpad P40 Yoga. They’ve always been close to the mark for me, possessing features I needed, with a little compromise here and there.

I don’t believe any other Thinkpad Yoga made previously, had all those features together, in one device, in a 13" or 14" 2-in-1 Form Factor. Previously RAM was limited to 16 GB, and in a Thinkpad, you didn’t have Premium Graphics, with the exception of the P40 Yoga (5 years ago).

The prospect of a Power On Fingerprint Reader is, likewise, dazzling. They used to be a regular thing on Thinkpads. My W530 had one. It was awesome. I still miss it.

Input / Output is a little better than I’d expect with the device as well; 2x Thunderbolt 4, 1 USB-A 3.2 Gen 1, 1 HDMI 2.0 (full size it looks like), and a headphone and microphone combination audio port.

The other object of my desire from the announcements is the Thinkvision P40w-20 Monitor. So, I have a T34w-20 Monitor, with a similar curve and aspect ratio. Love it. The curved display matched with the viewing angles makes this one of the most comfortable displays I’ve used. The option to use it as a hub, and charging option for my laptop and smart phone is keen.

If one were to add the two together into a sweet work from home set up? Dream team for mobile professionals, writers, creatives, and similar.

FILL IN THE BLANK…

Let us know in the comments below 👇 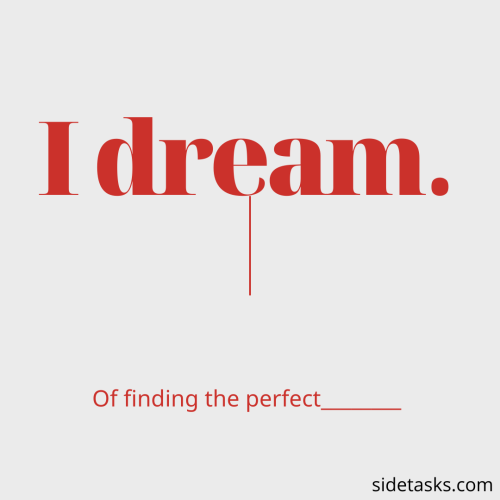 systems don’t work when you need them to. 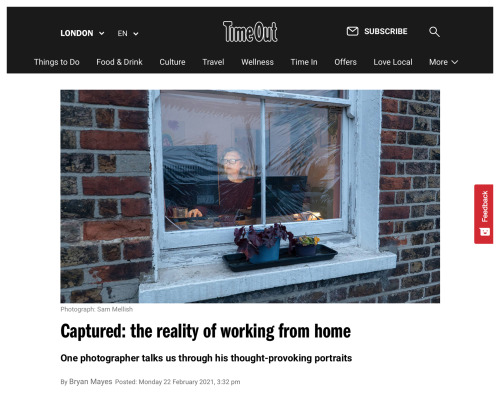 Kulitan with the best mom ever 😘

How To Curate Calm In Your Home Office

How To Curate Calm In Your Home Office

More of us are now working remotely, and with this likely to continue into the near future, the office environment has become an essential part of our home life. With life and work in the balance, creating a stress-free zone can help you be more creative and productive. Here are some effective ways that the décor of your home office can help create the perfect calming atmosphere.

my laptop when I wfh