This…is an interesting movie. It’s definitely a female empowerment movie and it’s fun to watch but it’s also cringy? It’s like boomers trying to make films for Gen Zers but they don’t actually know anything about Gen Z humor. The effort is appreciated but the outcome was unfortunate. It’s still a fun watch though!

There is an old urban legend that says men think about sex every ten seconds or so. This is patently false, as any adult man would, if he was being honest, admit that he reserves that brainpower for developing intricate contingency plans to counter the impending ninja ambush that could happen at any moment.

Stream on Hulu or rent digitally on major video platforms.

Taraji P. Henson should just be in all the movies. Have I said that before? She’s always amazing. Always!

The premise of this movie is that Ali (Henson) can suddenly hear men’s inner monologues, and only men’s. The movie takes a while to get to that though, because they actually the time to lay some groundwork about who Ali is as a character and give her some motivations that help focus her use of this new psychic power once she actually (inadvertently) gets it. Which definitely helps the movie. Whereas (from my understanding), the original movie is Mel Gibson learning to have empathy for women and to be less of a creepy dude towards women, in this version, our protagonist is a female sports agent, primarily representing female athletes, and it’s costing her at work. The higher ups think she “doesn’t understand men”, which you think is really just some sexist bullshit (as does she), but by the end of the movie, of course, she has learned that she took the “I’m trying to succeed as a woman in a male-dominated industry” to heart a little too much and it has mad her kind of off-putting. (Yes, there’s also some of the “using this power to get what she wants from a relationship” but the movie put in the work to establish that she’s not using it to get the guy, but realize that she doesn’t need to try so hard because he does actually like her.)

I hope you enjoy.

I really got roped into watching a movie with my mom. Like wow.

Will : Close your mouth! Don’t breathe! Don’t say nothing! 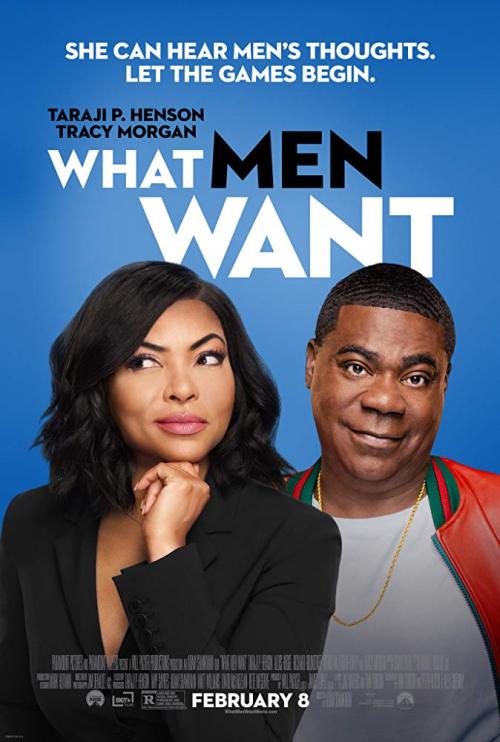 It feels like What Men Want was propaganda written by men to improve their reputation. The predatory issue wasn’t even addressed at all. How can we be the same and want the same thing when it’s normal for women to fear men? And aren’t men still practically desperate for pussy still?

I’m watching What Men Want…and I’m just cracking up by how ridiculous this movie is. 😂😂😂

#i’m so glad i didn’t see this in theaters, #what woman want was the og and the best, #amazon prime, #what men want
12 notes · See All
strictlygenteelPhoto 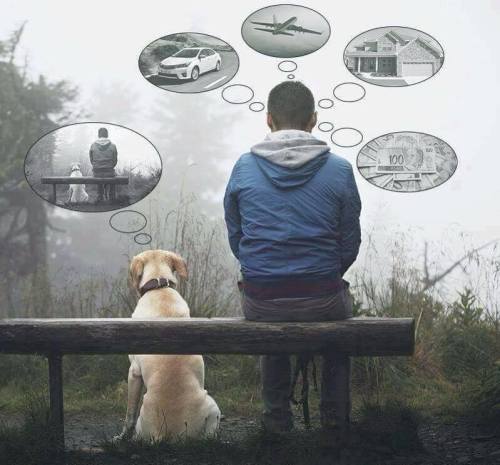 What Men Want is an awful movie and here’s why: it’s about a woman who treats men exactly how men treat women in real life, and the moral of the story ends up being that mEn ArE pEoPlE tOo and she has to ThInK aBoUt ThEiR fEeLiNgS

Like… imagine if someone wrote a movie suggesting men should treat women like people, and it not being played off for laughs. Imagine. Fuck this shit, ignore men’s feelings 2k19.

#mine, #what men want
4 notes · See All
jackbootsincText

I knew there was a What a Women Want reboot in the works, and my interest was zero.

I heard they were flipping the script a la genders, and it was still zee - row.

Cast Taraji P. Henson in the lead and I was like: “Fuck… I’m gonna have to watch this now aren’t I?”

And so I did. But I probably shouldn’t have.