Tumgir
AboutPrivacy Policy
AboutPrivacy Policy
Visit Blog
Explore Tumblr blogs with no restrictions, modern design and the best experience.
Fun Fact
Pressing J while looking at a Tumblr blog or home feed will scroll up on the page, pressing K will scroll down. This is helpful considering a lot of the Tumblrs feature infinite scrolling.
Trending Blogs
#whispers bard
kimberleigharts
Photo

Melisandre Ulanelis-Bloom, “Missy” to her friends

she’s a former thief, now a trophy wife to some wealthy elven dude, but she still finds ways to have her fun 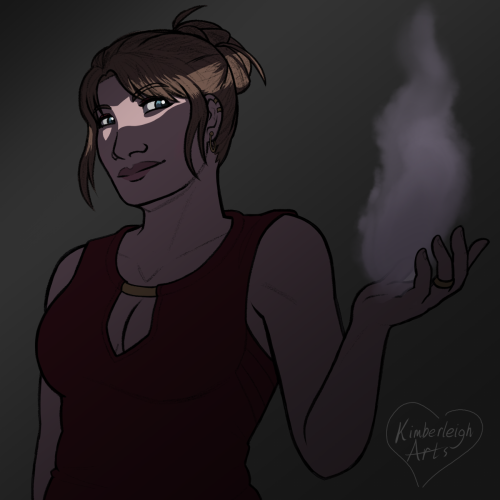 Forgot to upload my new Whisprs Bard! their name is Alea Cain and they’re Cooler Than You™ 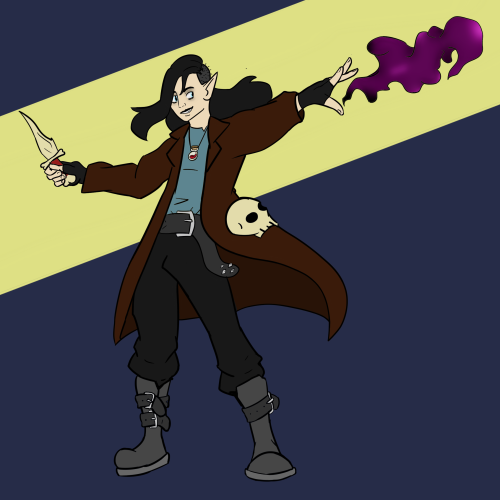 so fundy is a wizard/artificer in my dnd au right. and he has access to lv4 spells. all im saying is that someone calls him a furry and he finally snaps and polymorphs them into a dog or something

#candy posts#new builds today include:#fox hengeyokai artificer/transmutation wizard fundy#scourge aasimar whispers bard/fiend warlock quackity#im planning on doing ranboo bad and ant at some point i think#ranboo is a mystic for the teleportation and also specifically because i said so#i think bad could be a redemption paladin maybe? but ill be honest i have no ideas for ant other than that hes defo tabaxi#why are there so many fucking bards on the dream smp you got wilbur (full bard) quackity (mostly bard) and tommy (a little bard as a treat(
3 notes
anicebowlofsoup
Text

King is a nonbinary, masculine drow bard of the college of whispers. They identify as he/him and they/them leaning more towards the latter.. They have glowing white leaf tattoos on their head and they play the flute and the shawm. Ace heard about a bard in the underground who possessed unique and tricky magical abilities. The network they work for decided to give King a shot and they were not disappointed. King quickly grew to the highest ranks among Jack, Ace, and Queen.