So, today I was helping my grandmother with the Christmas decorations and we had this conversation

(In the living room, I was decorating the christmas tree and she was watching TV)

Grandma: How can you tell?

Grandma: uh…no? why would I?

Grandma: Love u too, now finish this fucking tree and let me watch the movie

I am so happy

A scary ball of fluff 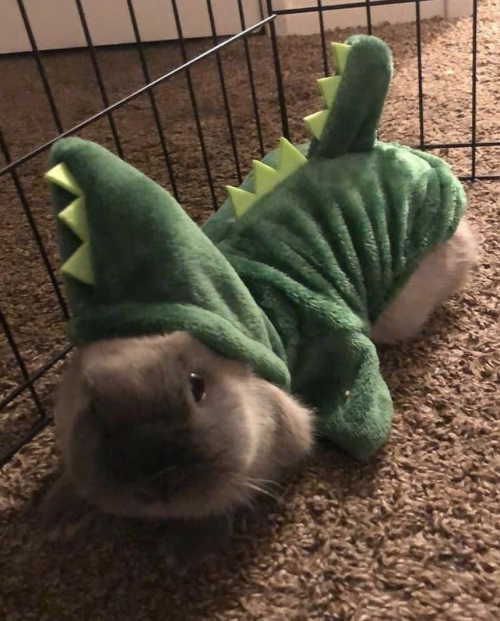 I loved writing these 😖😖

- When his s/o asked to help in the garden for the first time, Subaru was kinda taken aback. It’s a huge garden and he barely takes care of it himself (as much as he likes to secretly admire it). Why water or attend to the roses if servants can just do it for you?

- He’d either tell them to do whatever they want, or exclaim about how there’s no point in caring for something so fragile if he’s just gonna ruin it.

- Subaru would watch his partner from afar, and find joy in them working hard and messing up at points. He thinks it’s cute, but will never admit that.

- Eventually he’d go help, not out of pity, but curiosity. Why does his s/o find so much joy in doing this?? It’s nothing but dirty work. (Only at night though, for obvious reasons.)

- He starts having fun once he realizes he can mess with his partner a bit. He’s not a prankster or anything, but is still a sadist at heart, and it can sometimes show in the little things. Lets say he finds a cool bug in the bushes, he’ll hover it really close to his lover’s face waiting for them to freak out. He finds it hilariously cute considering it’s just a small insect :p

- He does most, if not all of the heavy duty lifting (bags of weeds, dirt, and cut branches) but also enjoys seeing his partner struggle to carry things he finds super light. If his s/o is much shorter than him, he’ll do that thing where he walks up behind them and grabs the object from above them.

- He likes wearing a black bandana to pull his bangs back at times. He may or may not have let his s/o pull his hair into a ponytail, because he was getting really frustrated with it being in the way.

- Planning and communication are lacking, which creates some problems. Considering a shy s/o, things would definitely get muddied a bit. You didn’t want him to dig out that area but another one? You should’ve said so sooner!

- Subaru has resisted the urge to push his partner into the thorny bushes, and will probably do it one day. The thought of blood flowing from little cuts all around their body gets him going.

- Seeing his s/o sweat and get red from the outdoor heat, will cause him to do some blood sucking. Its not always his intention, but he has a hard time controlling himself at times.

- He begins looking forward to this, and will start thinking about other things the two of you can plant. If this carries on for years, he’ll want to plant a tree for his s/o.

Got a sausage dog yesterday! Everyone, meet soda. via /r/aww https://ift.tt/33qqBxY 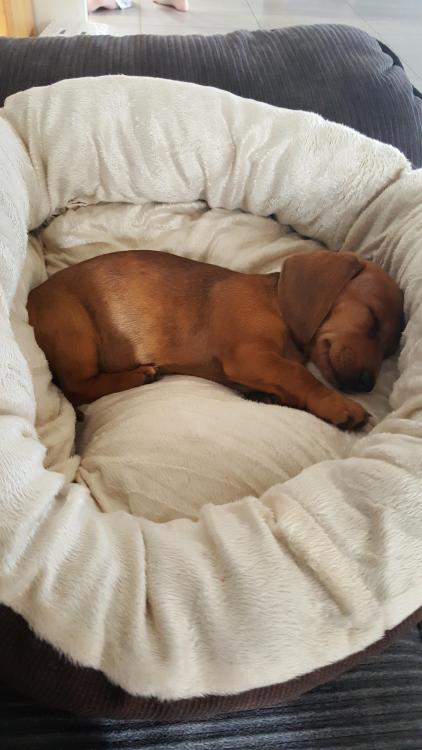 Saved a cat in the freeway today I45 no hesitation pulled over immediately, grabbed from traffic. via /r/aww https://ift.tt/3mi1THt 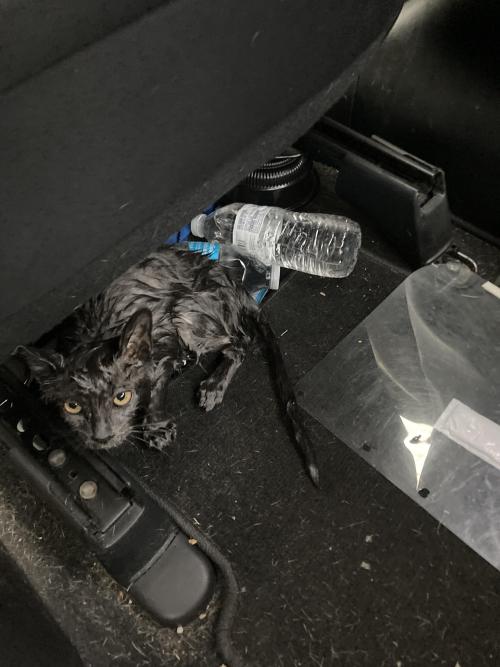 Here’s a picture of my late dog Luna ❤️ via /r/Eyebleach https://ift.tt/33qwWJL 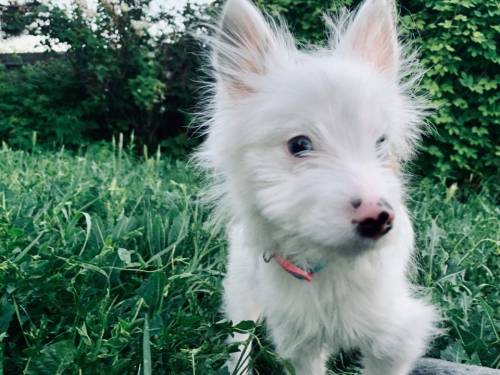 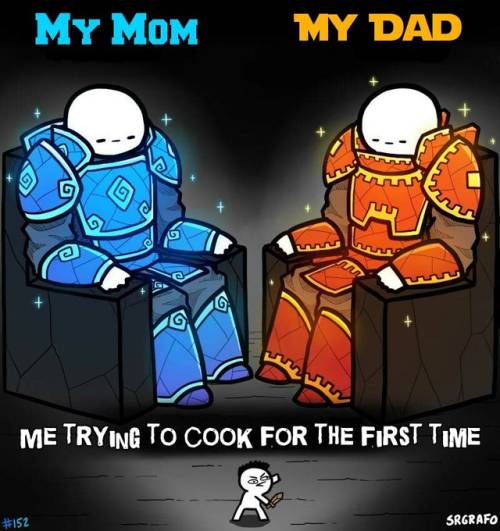 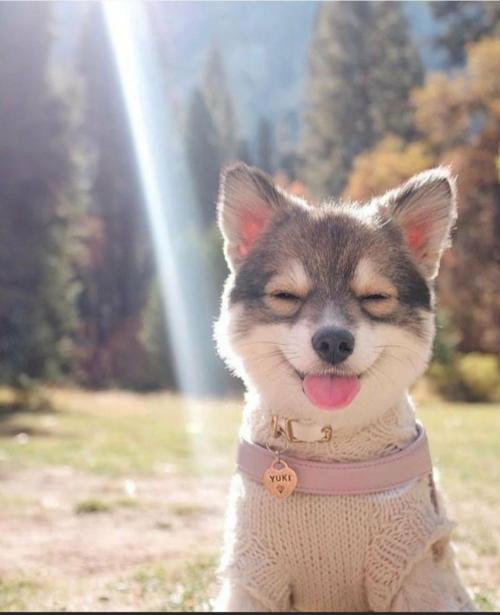 Doggo’s polite and subtle implication that he is interested in going for a walk via /r/Eyebleach https://ift.tt/37e6UdO 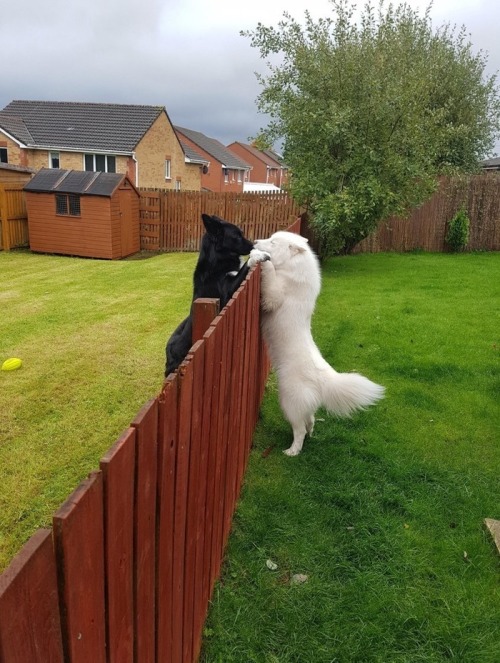 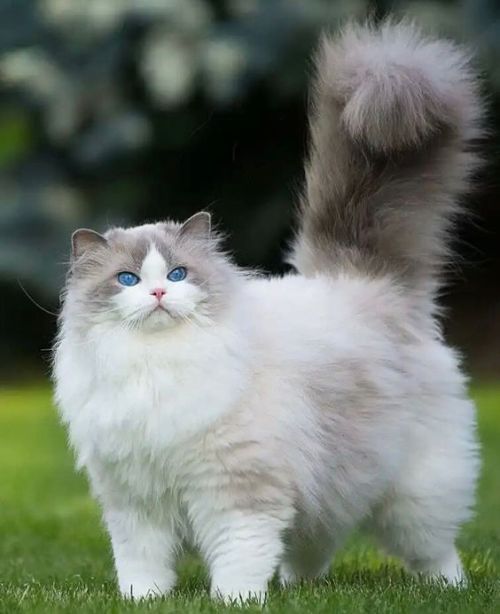 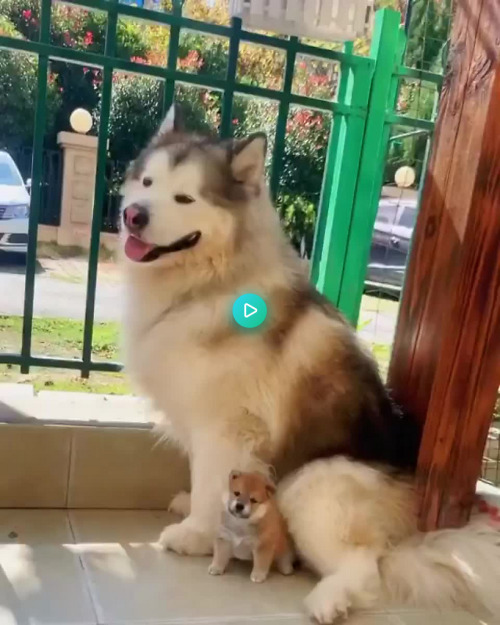 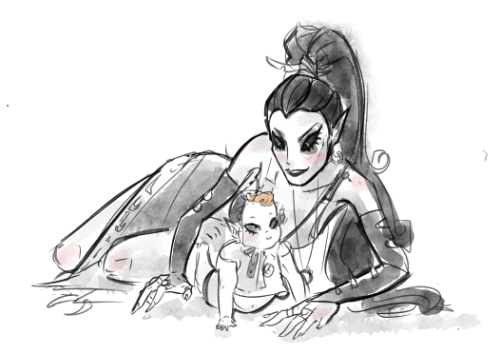