So here’s a thing: I wanted to withdraw from courses and handed in all the paperwork and the university went lol okay NO✨

#I hate it here, #it’s not an easy decision to make so it’s not like I just woke up one day and said fuck it, #there is a lot going on that’s frankly more important than me taking this tucking course, #why???
0 notes · See All
darkwarfyPhoto 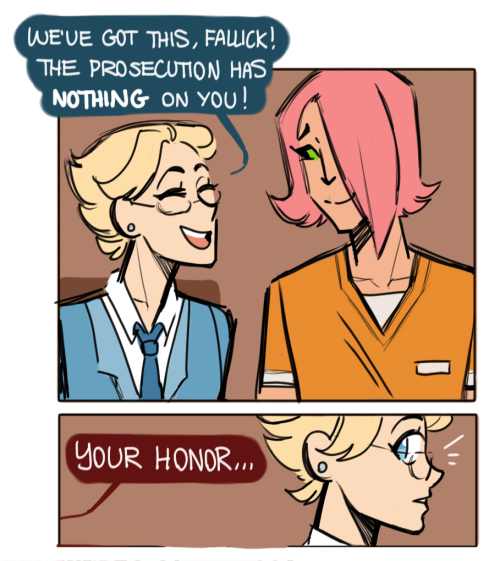 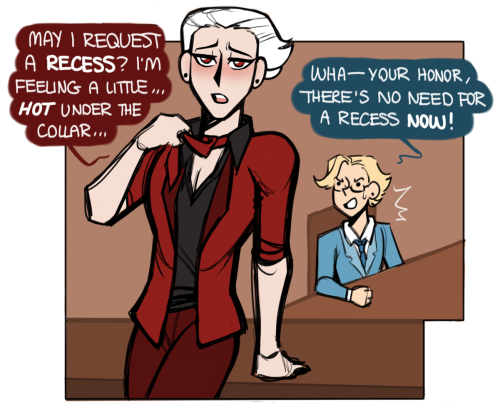 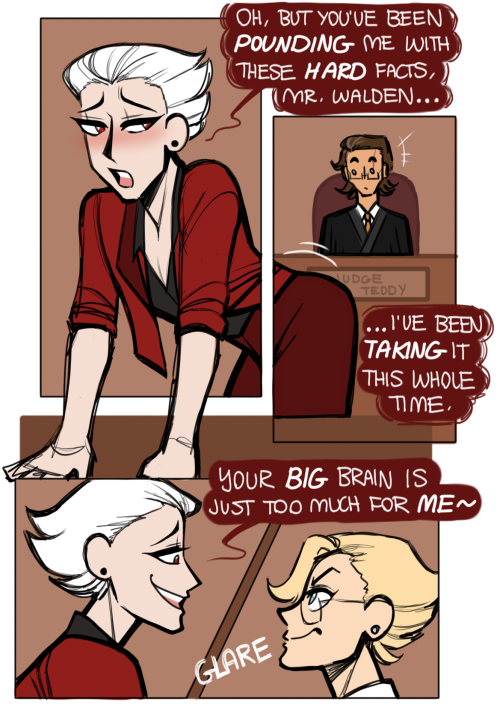 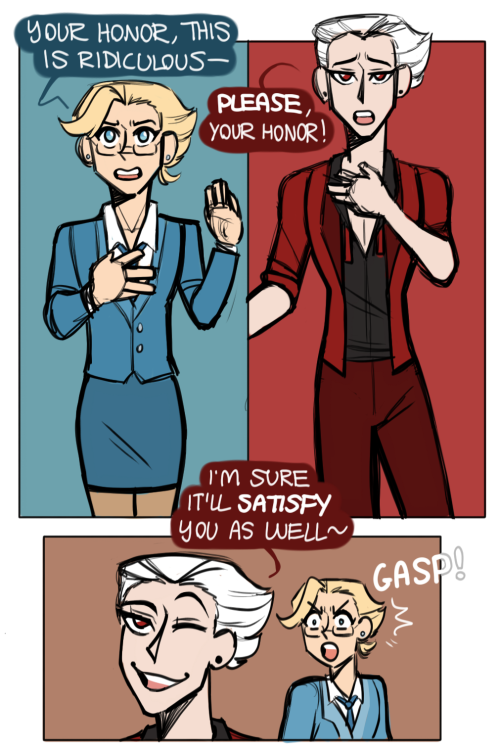 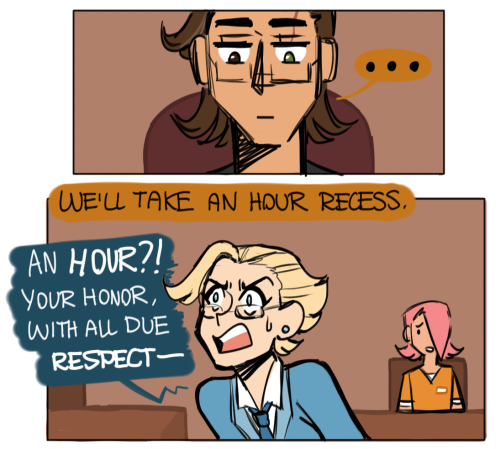 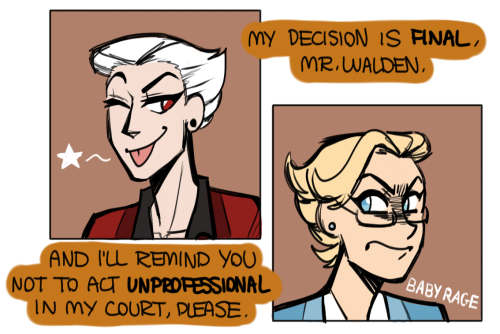 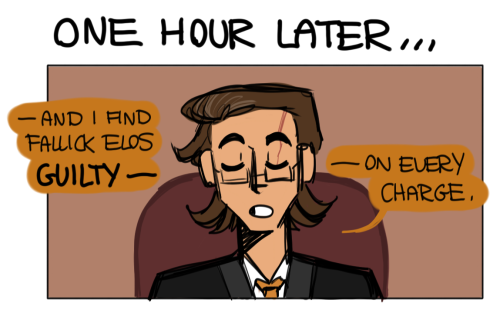 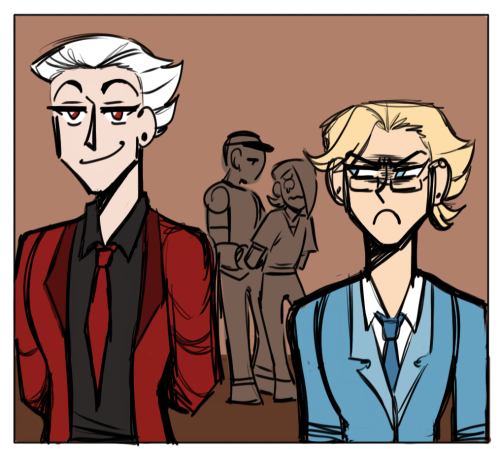 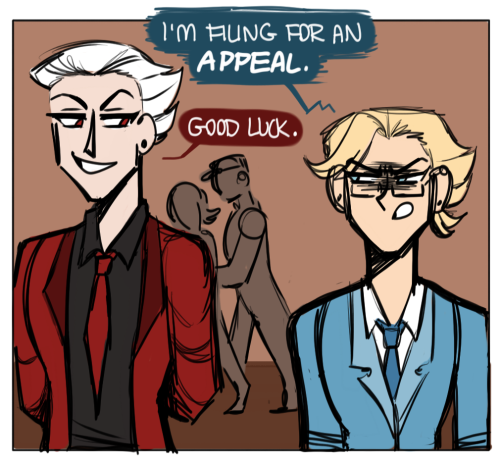 What part of “please I don’t want spoilers” don’t you understand?

#Anonymous, #Asks, #fuck you anon, #I specifically asked to not be told anything, #and you send me a message SPECIFICALLY to tell me that????, #why???, #like why would you want to take the fun out of it?, #that's just so mean
0 notes · See All
mophiechinText

Some guy just honked at me when I was crossing the road??? And I don’t think I did anything wrong??? Wtf mate???

I’d love to know wtf happened to the Graspop 2021 date.

#cancelling stuff like this, #why???, #who's to blame, #i love the guys but they have the worst social page ever
0 notes · See All
dappercritterText

I just discovered Donald Trump has an official youtube channel.

And I was recommended a video from it tonight.

I no longer wish to live in this timeline.

#donald trump, #tw trump, #youtube, #ramblings of the critter, #heavenly father i trust you and your plan for this earth but..., #WHY???, #why has it come to this???
1 notes · See All
littlekiara96Text

The Horse Pokémon. You know the one. Glastrier and Spectrier.

I really like their names in the english version. Nice combination of the french words “glace” (ice, glass) or “spectre” (ghost, specter) and “destrier” (steed).

… But that’s the english version.

Wanna know what the french version is?

Why did the french team change the obviously french part of the name, the “destrier”, to a simple horse (cheval)?

I mean, yeah, it’s a horse, but it’s most importantly a king’s horse, thus a steed.

WHY THE HECK DID THEY CHANGE THAT?!!

Why didn’t Seoyeon appear in the Mulgogi video? It’s not like they were performing choreography, it was just them lounging around inside…

tumblr what does this mean

HE MADE HIS BROTHERS. IM FUCKING CRYING. MY BOY IS SAD. WHY WHY WHY.

WhY dOeS iT kEeP gIvInG mE tHiS oPtIoN

Omygod it’s getting on my nerves

#why???, #liveblogging
1 notes · See All
almost-a-genshin-impactblogText

HELLO?? WHY ISNT ANYONE TALKING ABOUT THIS???

so my fic once again is not showing up in tags 🙃

#wtf, #i thought everything was going to be ok after 15x14, #whydean, #why???, #dean winchester, #supernatural, #spn 15x16
6 notes · See All
existentialintrovertText

WHY WONT MY KEYBOARD GO OUT OF LOWER CASE

#I HAVE TO WRITE AN ESSAY AND IT WON'T LET ME GO INTO LOWER CASE????, #IVE PRESSED THE CAPS LOCK OFF AND ON LIKE 50 TIMES AND NOTHING, #WHY???, #IT WASNT DOING THIS 10 MINUTES AGO THEN I RESET IT AND SUDDENLY ITS STUCK, #ACTUALLY WROTE SOMETHING
1 notes · See All
privateschoolstories101Text

Why was the (from you) necessary, the clowns ask.

#drag me away was enough to put me on an edge, #i predicted some deancas action, #a girl can only hope, #and YES, #don’t point out that I’ve known the name for like, #mOnths, #buutttt, #why???, #to agonize me?, #was that all?, #s15, #drag me away (from you), #destiel, #spn s15, #dean winchester, #sam winchester, #castiel winchester, #supernatural
50 notes · See All
letsgopeetogetherText

Why are all these people suddenly following me?? Like thank you, but I hope you realise I’m a mess and also don’t do much 😂