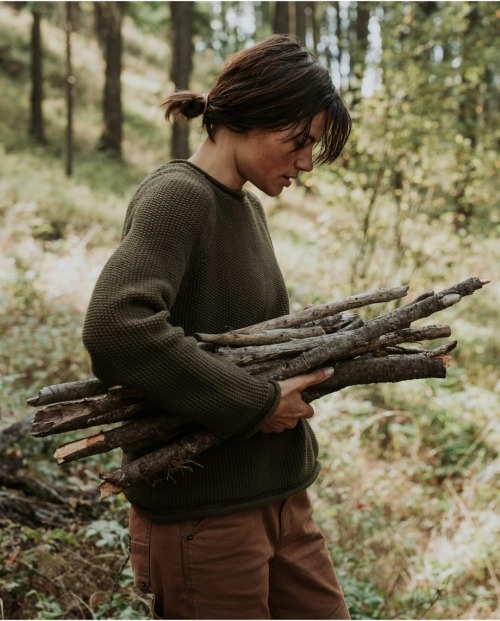 You know what? I want hbo Jack. Please. I want that. I want a version of Jack who is a child, a screaming infant brought into the world messy and bloody, first steps taken across a nursery painted with love, painted with the parts of his mother which weren’t completely obliterated by bringing him into existence. I want Jack who still likes candy-bars and animals but also tears the wings of butterflies and then wonders why they won’t move - is someone tore his wings away, he would simply put them back.
I want Jack who looks like he’s twenty, and yet can’t speak in anything but the shrieking wail of Enochian that thrums in his bones, ruptures the eardrums of the smiling woman who tries to talk to him when he thanks her. I want Jack, eyes glowing golden, slit-pupiled and wider than could possibly be natural (he does not blink, does not need to, does not bother). I want Jack, terrifying and inhuman, empty spaces flickering behind him like ragged wings, tears through the universe itself, peeks into the something behind the flimsy paper of the stage.

#supernatural, #spn, #hbo spn, #the way that i have been sucked into this idea, #wild, #jack kline, #did i do this right?
40 notes · See All
paranormal-panText

Oh woah I just realized I have over 200 followers on here.

#I’m literally just on here for fun and to shitepost, #but I’m glad you guys enjoy that!!, #wild, #milestone
1 notes · See All
wanderingworldPhoto 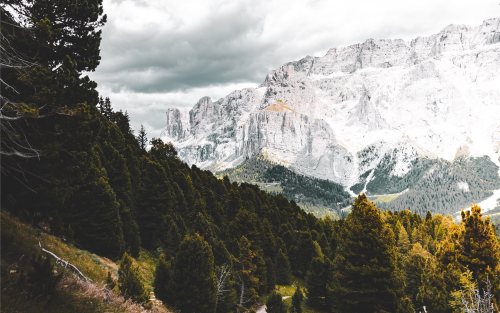 “The mind is everything. What you think you become.” - Buddha

fucking up the timeline

#linked universe, #linkeduniverse, #lu, #memes, #time, #wild, #kindof aoc??, #egguardian shenanigans, #age of calamity, #just in case, #no i have not played aoc what about it, #has this been done yet?, #idk, #but please, #i literally just saw a chart meme and had to make this, #5 more minutes, #father time
41 notes · See All
figplantsPhoto 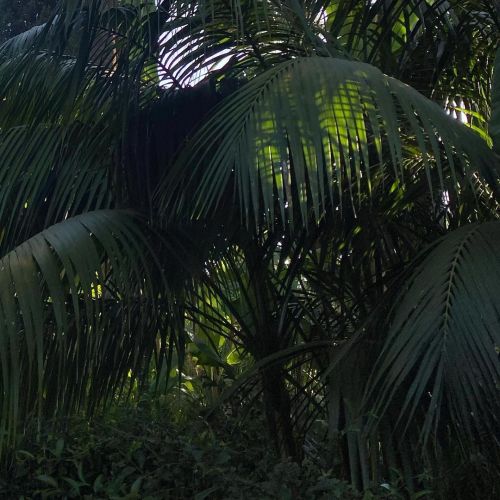 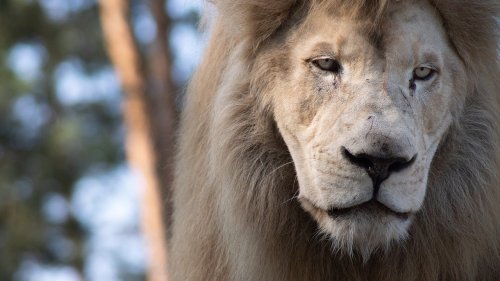 #this idea came to me as i was rushing w my groceries, #wild, #pandora hearts, #lacie baskerville, #artist on tumblr, #i drew her as madonna... the symbolism here, #so subtle *hits you with a brick*
44 notes · See All
ohemaa-warriorText

Realising that buying stuff won’t make you happy is difficult, because what else do i have?

#seriously what do i have, #we've decorated the house for Christmas, #no tree tho, #not yet, #and I'm still depressed?, #wild
3 notes · See All
mysterylover123Text

1. OK so back to Rukia vs Not!Kaien. Not!Kaien’s attack name sounds like an STD and looks like something straight outta Lovecraft. Why did Rukia pull the creepiest one.

2. Wow it’s gonna be seriously cool when Rukia beats this guy. He’s basically a thousand warriors in one mutated body. Somehow I still think Ruki’s got this one.

3. I’m noticing all 3 of our leads (Ichi, Hime, Ruki) have a death in their past that they need closure on (Mom, brother, Kaien). And damn Ruki don’t accept defeat! Hime needs you to save her remember?

4. HOLY SHIT HE BROKE RUKI’S SWORD AND IMPALED HER?! WHY ARE ALL MY FAVORITE SHONEN HEROES GETTING IMPALED RECENTLY?! (MHA manga reference)

5. We get lots of flashbacks to remind us what a great guy Kaien was in life. And apparently RukiBro was super cold to her. Damn RukiBro. (Byakuya, I mean)

6. Rukia is so literal she thinks her ‘heart’ is the physical heart. Kaien explains ‘nope it’s the power of friendship/love/whatever”. Shonen TPOF time Ruki.

7. “Never die alone, promise?” asks Real!Kaien. “Entrust your heart to your friends!” God he was so great. Listen to him Ruki. The real one that is not the evil one.

8. Oh hell yeah Ruki’s fighting back. Impaled or not. Shonen heroes just be like “Tis but a flesh wound”. And she reforms her sword and STABS THE GUY IN THE HEAD.

9. WOWSA RUKIA. “Kaien lives within me” How much older than Ruki was Kaien? Like, if he was close to her in age I may have to start shipping them. She seriously cares about him so much.

10. And the Lovecraft guy is dead. Yay Ruki! And the monster is screaming like a baby for Aizen to save it. Yeah DaddyAizen ain’t coming kiddo.

11. Hime you wanna come bursting in right about now? Ruki could really use a healer here. We get a nice montage of Ruki’s friends as she struggles not to die. AND ORIHIME IS THE LAST ONE, AS IN ‘MOST IMPORTANT’ AFTER RENJI, BYAKUYA AND ICHI. YAS YAS YAS.

12. “DON’T WORRY ORIHIME I’M COMING TO SAVE YOU” Holy crap she’s dragging her impaled body across the ground to save Hime. Like Renji was doing to save Ruki in the last arc actually. The RukiHime is strong with this one.

13. So now we’re cutting back to Renji’s fight. Is this so he can sense that Ruki’s in trouble? Or are we just gonna leave Ruki on the ground bleeding out for x# of episodes?

14. Apparently Renji has some kinda history with this guy’s brother. OK but OH THANK GOD WE’RE CUTTING BACK TO RUKIA. I DID NOT WANT HER TO BE OFFSCREEN FOR TONS OF EPS.

15. We’re being introduced to two new villains, the girl of whom is basically naked. And possibly a kid so this is really uncomfortable.

17. Ulqui gets the news about the guy Ruki killed, which means he’s onscreen for a few minutes. When are we gonna find out what this guy’s deal is.

20. YAS YES Ichi vs Ulqui. Let’s get this party GOING. And Ulqui also be claiming Ruki is dead. I’m pretty sure she’s not. But hey let’s let that news piss all her love interests off.

21. ORIHIME IS BEATING ON HER DOOR BEGGING TO BE LET GO. OMG did she sense Rukia in danger?! SHE DID!! SHE’S CALLING RUKI’S NAME. OMG THIS EPISODE IS JUST RUKIHIME FEELS ALL AROUND.

22. Um Ichi? “You haven’t hurt any of my friends yet?” Ulqui please tell him all your evil deeds. And like boom, the minute he says that Ichi tries to kill him and gets pissed. Ichi and Renji trying to make up for how in love with each other their girlfriends are by getting super defensive.

#bleach, #mysterylover watches bleach, #Rukia Kuchiki, #Orihime Inoue, #ichigo kurosaki, #ulquiorra cifer, #renji abarai, #kaien shiba, #rukihime, #renruki, #ichihime, #my god the rukihime is strong with this one, #like until rukia was hurt, #hime was staying under control, #but like boom as soon as ruki's hurt she's like, #LET ME AT EM, #and ruki holding on to save hime, #fanon: ruki vs hime who will date ichigo, #canon: rukia and hime: I must save you my darling, #wild
13 notes · See All
Next Page