long story short we had a pile of branches / wood & sticks in our yard from our pool being put in and it turns out that a mama bunny had baby bunnies under the stick pile.

we saw the mother 2 days ago but hasn’t been back since that we know of..

there are two babies that we can see and we have been doing wild bunny research since this morning.

the bunnies are breathing! so i’ll keep you updated on what happens tonight at dusk. my dad said if the mother doesn’t return by tonight we will take the orphans inside and take care of them. we already had a bunny nest in our yard a month ago and we left them outside and they died during the night :( it was so sad. we don’t want that to happen to these babies so i’ll keep everyone updated on this.

Gavin Thurston has had parasitic worms burrow under his skin while filming in Congo, been slapped by a silverback gorilla and spent the night sleeping next to a deadly puff adder in Sudan. But the most frightening moment, the Blue Planet cameraman tells me over the phone, took place when he was making a programme about rare black rhinos in Namibia, with presenter Saba Douglas-Hamilton.

“I heard this low hoo-hoo sound and I said, knowledgably, to the sound recordist, ‘That’s amazing, there are ground hornbills here!’ You see them normally in pairs of four, they’re a sort of turkey-sized bird. We carried on, got the shot of the rhino… and Saba and the ranger beckoned to us, called us over quite urgently, so we rushed over the camera kit thinking they could maybe still see the rhino.”

“And Saba said to us, ‘There are lions right here. And they’re hunting us now.’ I’m suddenly thinking, s—, how stupid am I? I thought that low sound was ground hornbills – and it wasn’t. It was the contact calls of lions.”

(via ‘I defy anybody to watch that carnage and not intervene’: David Attenborough’s cameraman tells all) 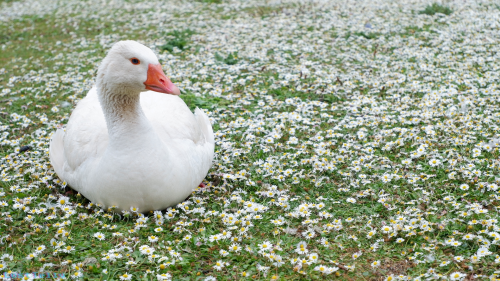 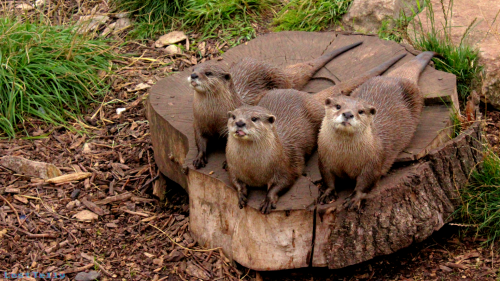 I think that the person that i envy the most in the world is Dean Schneider (if you ever see this post check him out on instagram, I swear it will be worth it). He’s just living the life damn. And i’m sure he’s working really hard and at the end of his day he would be super tired but like also super happy. I mean who wouldn’t be if they were him. Just being part of freaking lion pride. What the hell. Being all cuddly with cheetas AND A HYENA FOR GOD’S SAKE. He is just…leaving the life idk. Everytime i see a video of him and the lions and the cheetas and they’re licking him because they love him so much i just wanna cry

What an amazing book! I picked this one up from my local library as part of my mad dash to grab anything and everything I may find interesting to hold me over for however long it would be closed for quarantine. I’m not one to gravitate towards memoirs, which is probably why it took about two months to get around to reading it, but I am so glad I finally did.

This book, as advertised, follows the early life of Keena as she grows up in her parent’s research camps in Africa, where she is free to read, explore, and study the fascinating wildlife around her. Interspersed with these periods of life in Keena’s paradise, are the times her family must spend back in Pennsylvania, a place that to Keena, is completely foreign and at times scary. As she grows into a teenager, she must deal with who she really is in the face of classmates who are determined to be cruel for her differences. It’s a fascinating look at both wildlife and human life, and overall a wonderful story. Roberts’ writing is easy to sink in to, and very true and funny. The book is cleverly formed with entries from young Keena’s journal entries that do a wonderful job of anchoring the story and creating even more humor. I recommend it to anyone who is looking for something original and fun, and especially to those who used to devour episodes of the Wild Thornberrys as a kid. 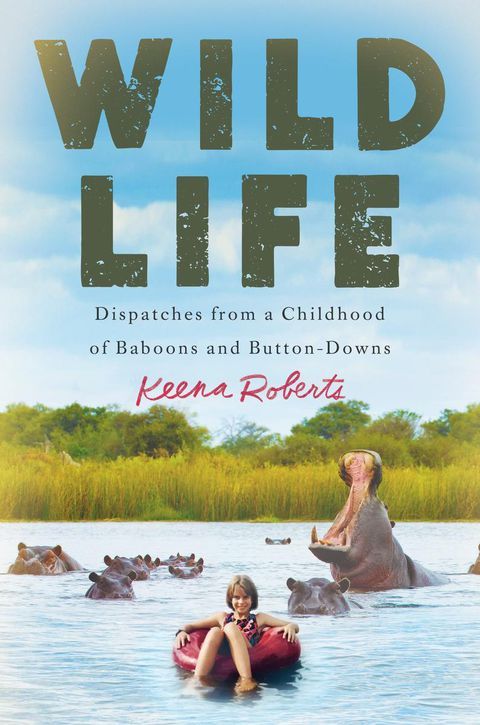 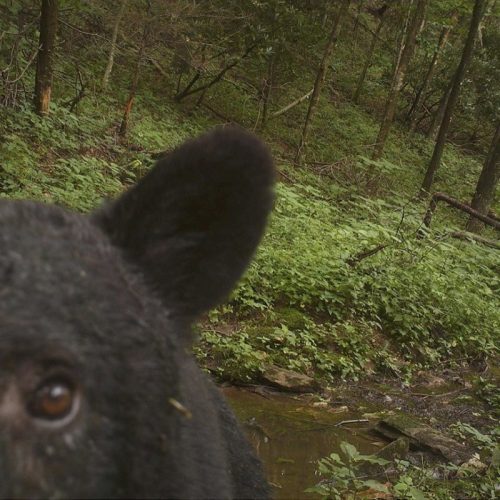 WHY DOES NOBODY EVER TALK ABOUT THEM

I’ll never shut up about this song. No song will ever make me feel how this song does! I think this is my life anthem!

I’m quarantined with my parents in my childhood home, which is RIGHT under a hill. Several coyotes live on the hill. They stay away from the front wing of the hill that comes around across the street and forward of us (probably because that section of the hill is in a mountain lion’s territory - she was spotted with cubs over a year ago and they stay with their mothers for about two years so there might be like, two or three more or less full grown mountain lions in that area right now if any of them survived, which, sadly they tend not to; mama has been sighted this year tho, so she’s still there for sure).

The coyotes probably take advantage of the deer that are all over around here, but the cow pasture behind our neighborhood runs up part of the hill too, and right at the beginning of spring they were fighting mama cows over the calves. You could hear it pretty clear from where I am. Riding by the pasture I could see most or all of the calves survived, and I’m not sure all the coyotes did, judging from the couple nights I heard a rifle up there. It for sure sounded like one of them picked up some lead one night, which I don’t agree with but it must be hard to let them kill a calf too, so idk.

There’s still at least 4 of them (sounds like about 8, but that’s a trick the coyotes are good at, and after several efforts I think I’ve picked out 4 separate voices going at once). Tonight it sounds like they’ve split up, there’s only two of them vocalizing over here. And when I say over here, I mean about 3 or 4 blocks away. And the dogs over that way are not happy about it.

Personally, I suspect those coyotes got some dog genes themselves, because when I was a kid there was a pack of feral dogs up there instead. That was back when there was a small herd of escaped goats that used to come down and hang out with the cows sometimes, and once when I was hiking I found what was left of one of the goats and I’m pretty sure it was the dogs that ate it.

I was telling my friend a while ago that the coyotes were the reason I was careful around here at night (there’s like ONE light on my street, which dead ends a little way up the hill) because while the cougar doesn’t seem to come down at all, we did spot a coyote in the field at the edge of our driveway a couple months ago. My friend was like, what, you’re scared of a coyote, they’re kinda small aren’t they? And I had to explain that no, I’m not too concerned with one coyote, but four of them sounds like a bad time.

Anyway, that’s the wildlife report for where I’m at 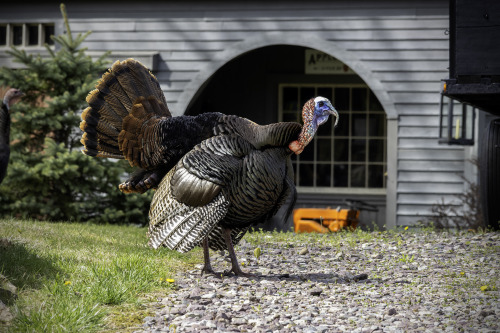 I met some more friends today 🥰 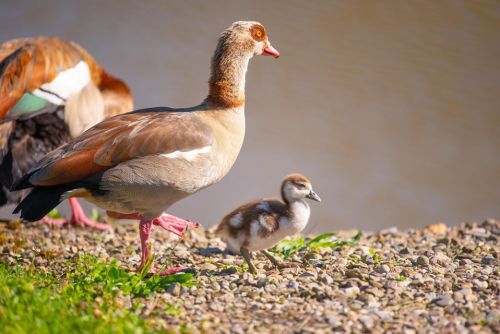