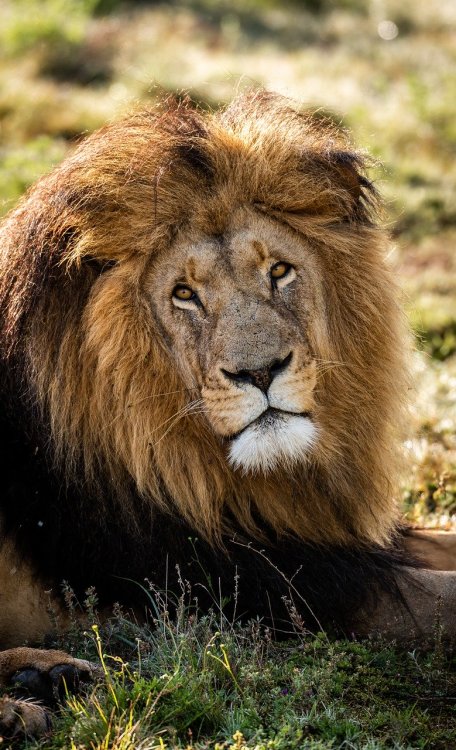 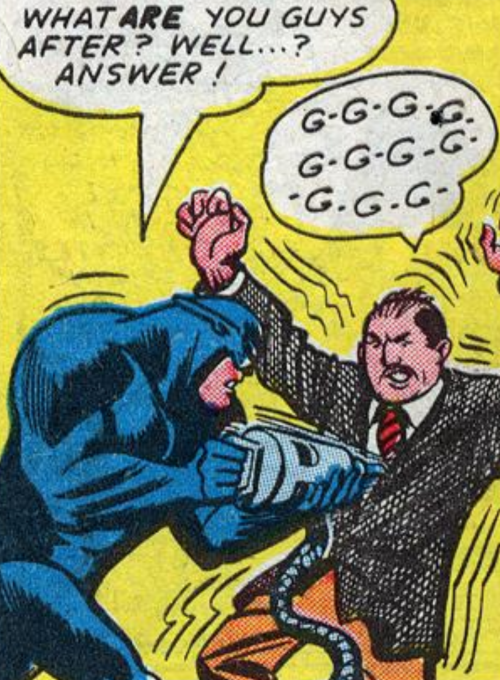 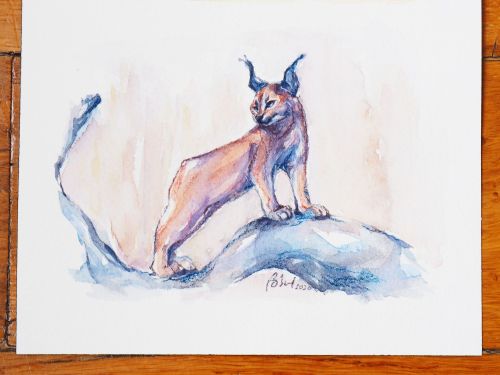 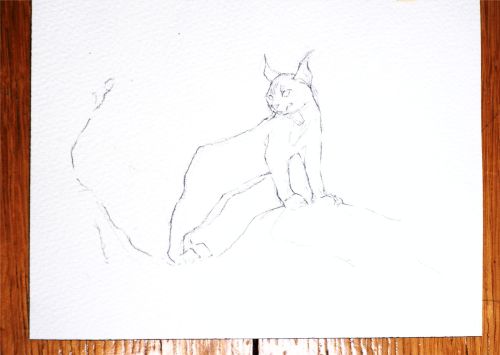 We recently had another visit from one of our local bobcats! I’m starting to think that there are at least 3 bobcats in the area due to their pattern differences. This bobcat was very content to drink some water. Seen in Carefree, Arizona. #bobcat #bobcats #wildlife #trailcamera #arizona #cats #cat #wildcat #carefreeaz #kitty (at Carefree, Arizona)
https://www.instagram.com/p/CGuyWmQh5gd/?igshid=fuk123qesiuk

Courtney: Aw, Yolanda is so cute.

Rick: She just a stabbed somebody through the throat for trying to kill you.

Courtney: I said cute not harmless. 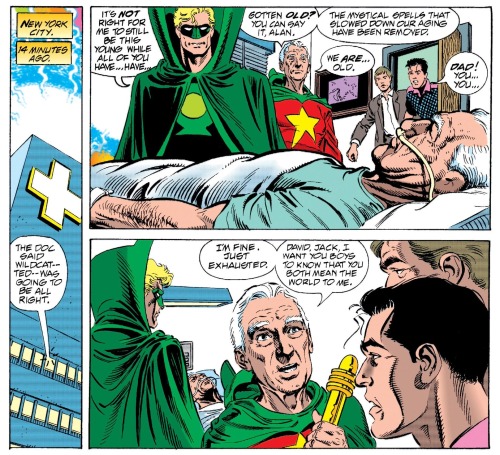 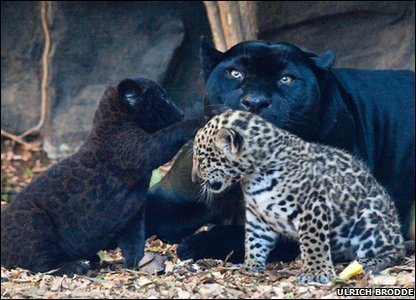 AND SHE ALSO SAID THIS

WE GETTING A WILDBABY?!?! WHAT IS GOING ONNN

world’s finest: our worlds at war #1 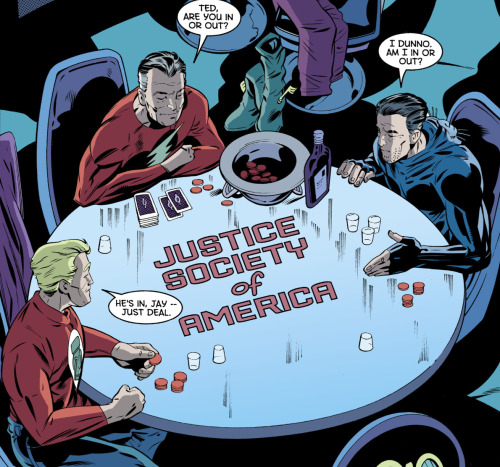 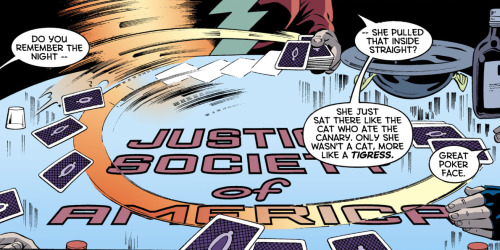 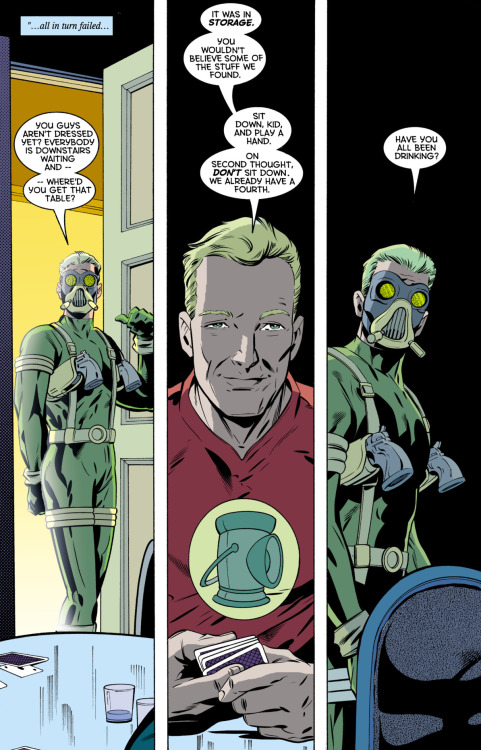 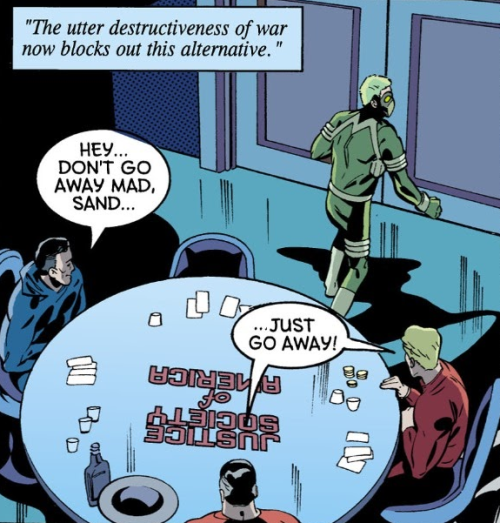 It’s cute. I’m not a big fan of the style itself, but it was of a funny clip! I hope wildcat posts more!

AHHH THATS SO CUUTEEE!! If anyone has a link I’ll clip it!!