william killed the kids because they had no drip

the decision to make william afton british is so fucking funny

*sees charlie and co enter the mall thing* rioght wots all this en??

william deadass has a tape with songs from jim croce, the beatles, the turtles and queen

@mythicalitycosplay has this fabulous cosplay of william afton and i thought it’d be a fun draw!

FNAF, but in Osamu Tezuka style.

Henry: Joey. He’d take the devil he knows over the devil he doesn’t, plus Joey at least appreciates him and his art.

Sammy: Joey. He gets special treatment because Joey is kind of in love with him, and that’s hard to give up.

Jack: William. So he can have his own office instead of working in the sewers.

Susie: Joey- she wants to be Alice Angel, and she does find him charming.

Allison: Either one suits her well. Might jump to Freddy’s just for novelty’s sake.

Thomas: assuming he knows about the evil stuff either way, William. At least with William he’s just maintaining the killer machines instead of actively designing them. Less guilt there.

Wally: Willam. Free pizza and much better vibes there.

Norman: Either one would be interesting. He’d probably prefer JDS, though, just because the people there are more used to him.

Grant: William. William is much smarter financially, and either way Grant is going to be blind to the evil stuff.

Shawn: William. Same as Wally, plus he stands less of a chance of being yelled at there.

Bertrum: William, because William will probably at least respect him, and owns a much bigger franchise that will give him much more recognition and fame.

(*I do not take credit for this art, credit goes to rightful owner*)

this man is BRITISH.

why are you british

william: what up, cunt?

after talking much about it with someone on discord, i’ve came to the conclusion to that my william is a fucking himbo. before all that shit happened, he was just dumb of ass yet loving of heart alskdfal 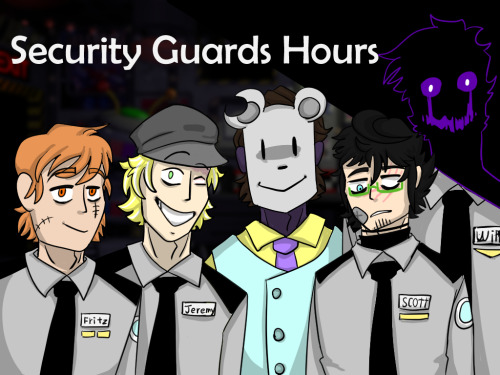 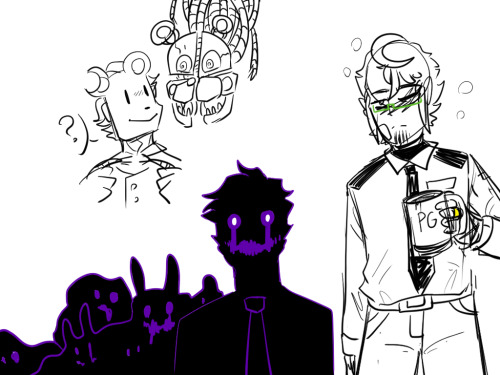 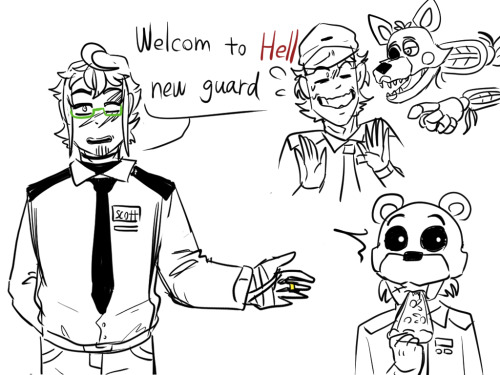 Just trying some shading and drawing a certain child killer from a certain animatronic franchise.