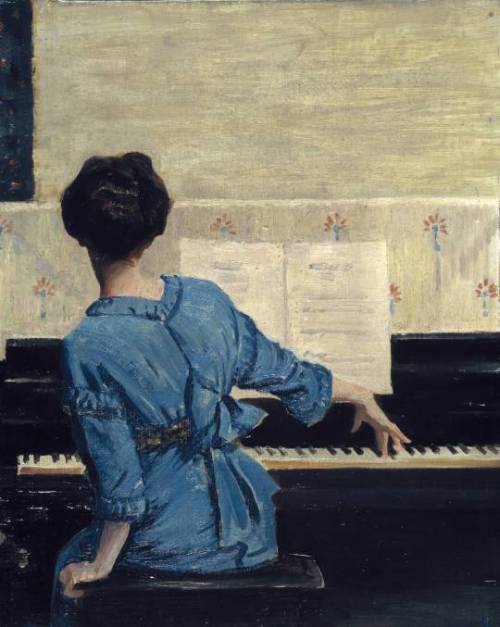 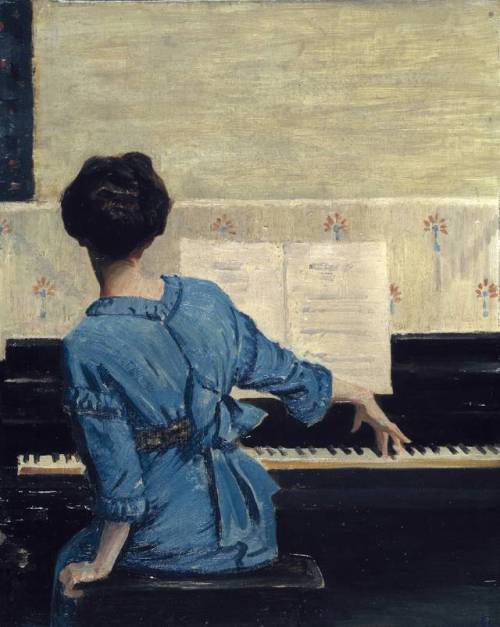 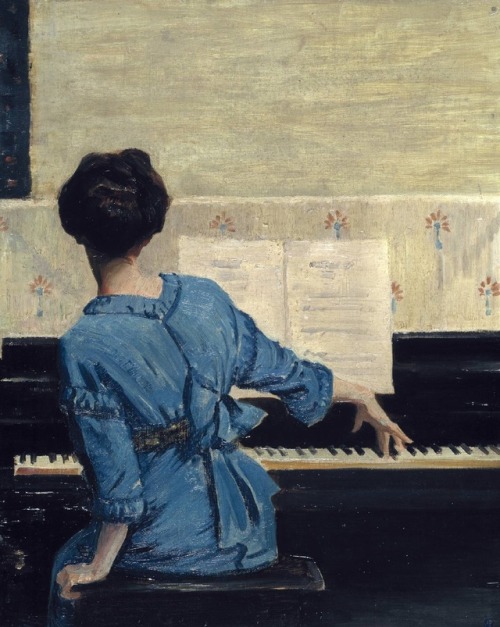 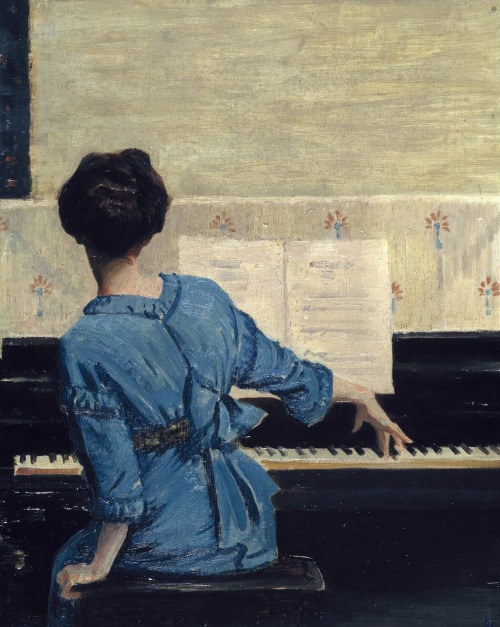 After attending the Regent Street Polytechnic Art School, Chase entered the Civil Service and became an Inland Revenue Officer but continued his painting and exhibited at the Royal Academy and several leading galleries. When he came to Bristol in 1908 at the age of thirty, he was already a well known portrait painter and a specialist in flower paintings. 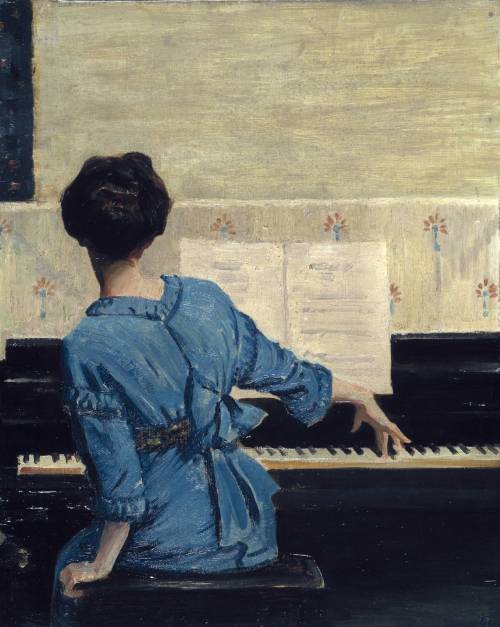