They take very good care of their boy.

Anyone interested in an 18+ roleplay. I was thinking of something along the lines of Michael!Dean or maybe something with Demon!Dean. I am completely open to any and all NSFW ideas in said roleplay and am fine with any sexual themes. I’m a detailed roleplayer.

Also I roleplay as Sam and usually a submissive.

if you’re at that low of a maturity level that you can’t separate fiction from reality, you need to get off of the internet

wincest is a fictional ship between 2 fictional characters. if it was REAL life incest, sure, it’d be wrong. but it isn’t.

i ship wincest wholeheartedly and have 4 siblings. do i wanna fuck my siblings? NO.

Why do I wish cas becomes god at the end? And at the same time I want destiel canon and I want wincest canon too? 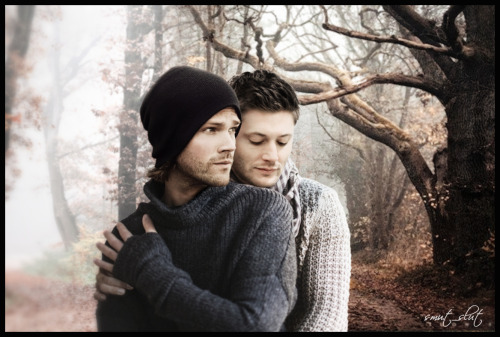 I probably should’ve planned something for Halloween but I didn’t, but if you guys wanna send me Halloween themed prompts I’ll write like 2-3 of them for tomorrow 👻 😊 🎃

#wincest, #sam and dean, #wincest is canon, #mine
31 notes · See All
kitymisswiblsVideo

Anyone besides me want to see Sam Winchester stripping to this song for his big brother?

Thinking about that last emotional scene, I realised that in a way they were both fighting for each other. Sam was fighting to keep the world he knows and loves the way it is, to save Jack from a pointless sacrifice that would do more harm than good: erasing all the memories and adventures he had with his brother. Dean on the other hand was fighting for his and Sam’s calm, monster-free, “sitting in the rocking chair next to your partner” future.

dear scippy, do not - DO NOT get a quote from an INCEST SHIP permanently INKED onto YOUR BODY, DO NOT DO IT, DO NOT DO It 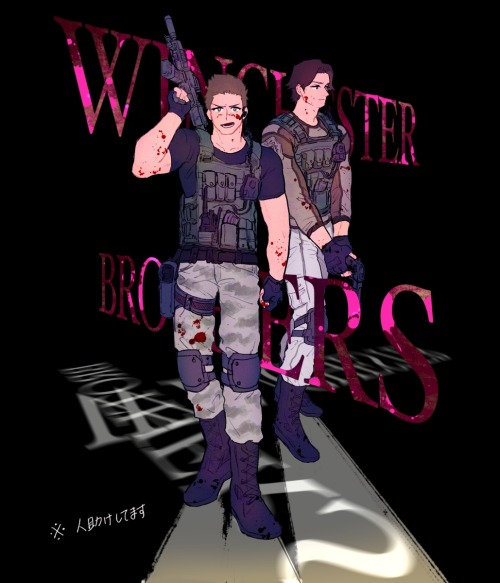 dean: *is set on plan. nothing can change mind. is 100% going through with it*

#this is exactly what happened and i support this, #spn, #supernatural, #samdean, #wincest, #spn spoilers
558 notes · See All
lak27Text

Damn that episode turned on a dime! That was intense!

That is true love if I’ve ever seen it in my life….

“me and Sam, we got a shot at living a life”. Dean just wants to be with Sam until they are both gray and old 😭

Dean wants to live out the rest of his days with Sam…that’s all he’s ever wanted. 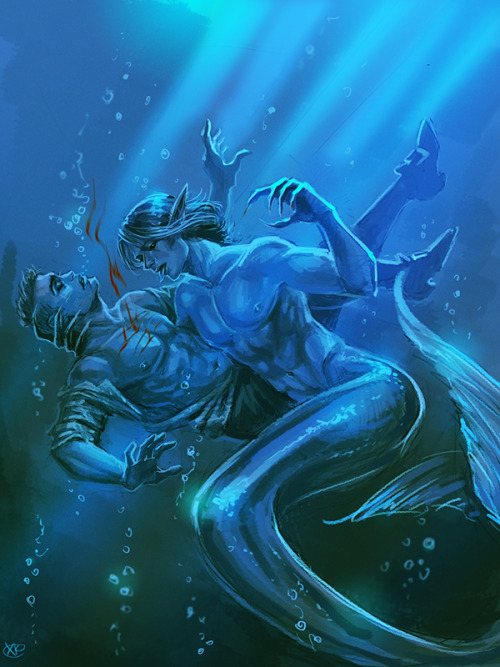 “He’s not you”. And once again Dean shows who truly matters to him