I’m no more your mother
Than the cloud that distills a mirror to reflect its own slow
Effacement at the wind’s hand.

All night your moth-breath
Flickers among the flat pink roses. I wake to listen:
A far sea moves in my ear.

Satan loves to sail with the wind and to suit men’s temptations to their conditions and inclinations. ~ Thomas Brooks 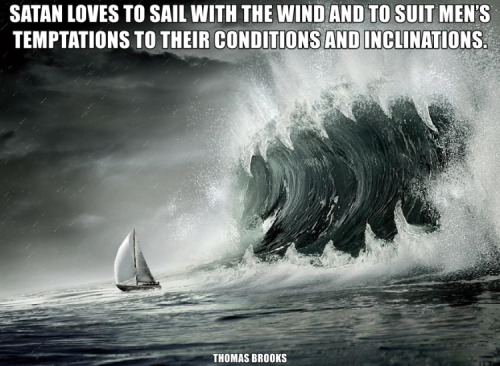 I’ve been saying this for years! That’s why I love the implications of WW and how a whole new hero’s spirit is created.

First would meet him and just go “who the f are you?”

Something my ma would tell me when I was younger :D which I thought it was silly but nice. 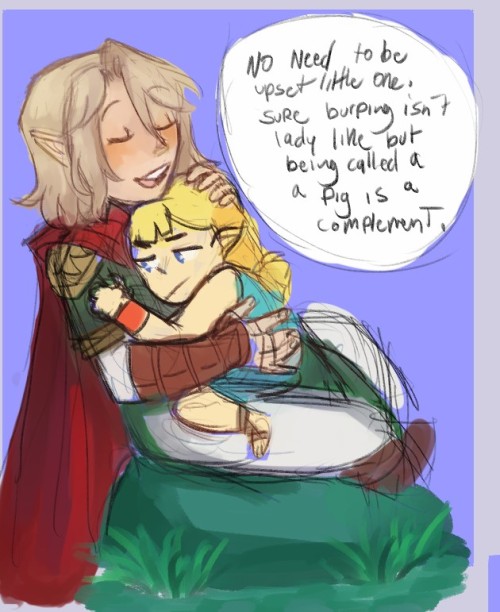 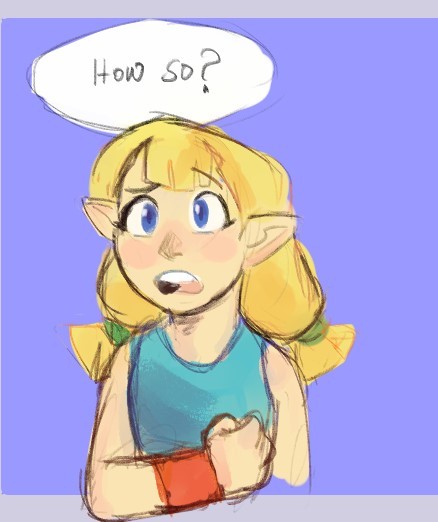 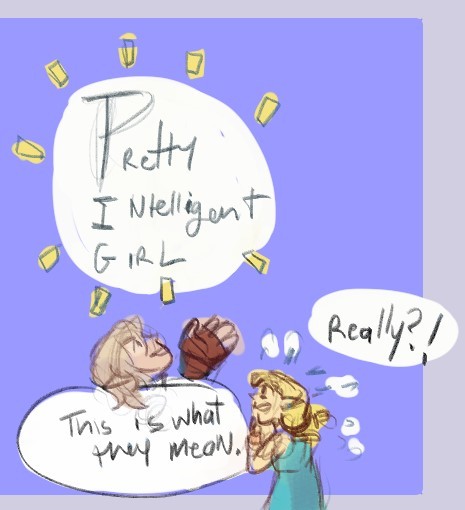 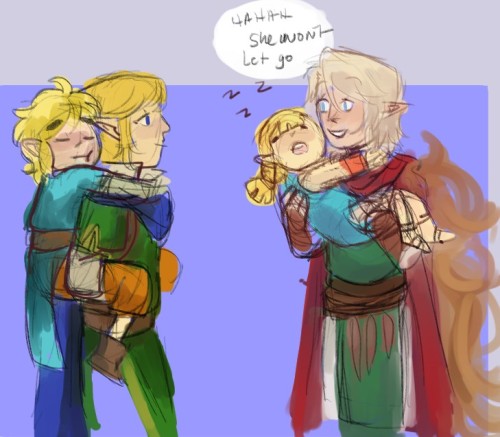 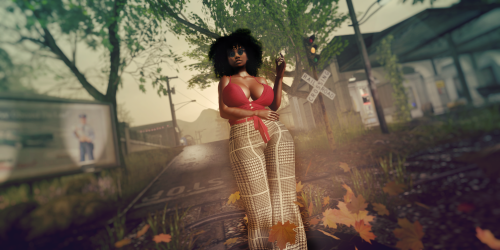 Although the sun did appear at times, there were very many other times when it did not. In fact, a dense Scotch mist had been smothering the wild west Highlands for the past day or so, hanging heavily over the hills like a thick, wet blanket stretched right across the sky, to slowly drip, drip, drip until it was dry… except that it never was.

When the mist descended, the wind had dropped too, until it was reduced to almost nothing at all, but after a while it started to get its breath back, and as the morning advanced it gradually began to blow the blanket away, no doubt to continue its endless dripping somewhere else.

Algy waited until he judged that the risk of a drenching was more or less past, then flew up into a young larch tree to watch the mist disperse. The tree was shivering and quivering like a jelly, but the sky was slowly beginning to clear, and Algy guessed that it might not be too long before the sun put in another guest appearance.

As he watched all the other trees shaking and shoogling around him, he remembered an unusual poem: