Gott kommt zu dir und mir! – God comes to you and me!

snow falls from the sky in front of a window that is decorated for Christmas with Christmas balls, angel figures, candles and presents; on the window someone wrote with a finger in the snow: “God comes to you and me!” (in German) 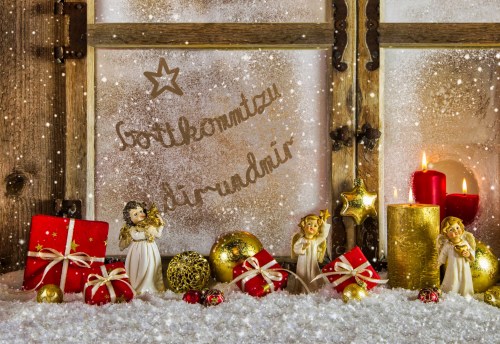 A bit of a merge.. It’s Marcassin from Ni No Kuni, but the window view is from my own original world of Enlea. 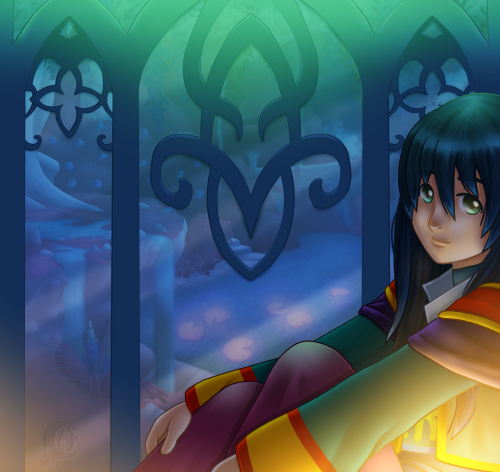 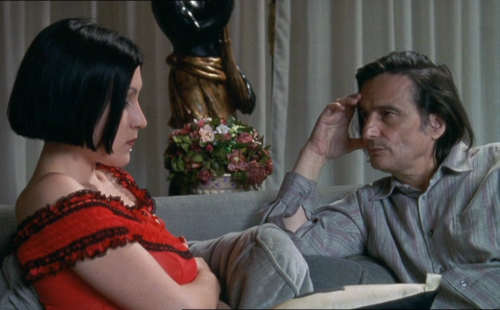 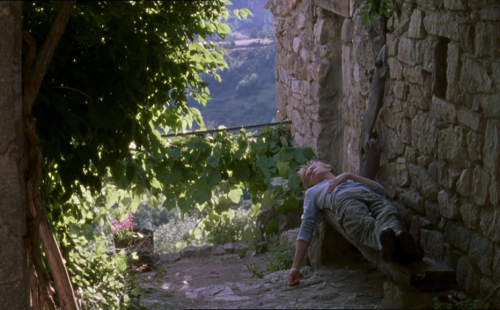 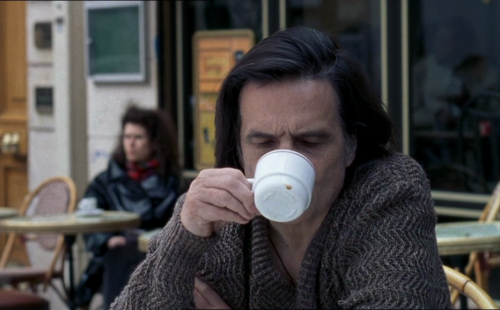 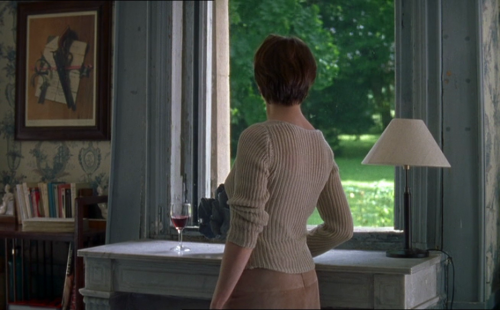 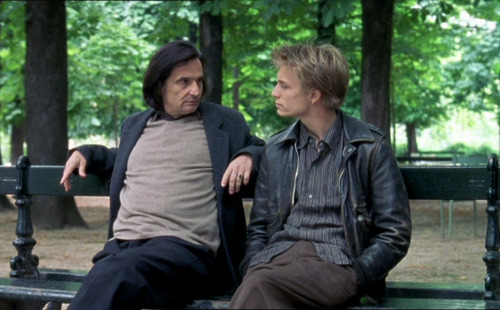 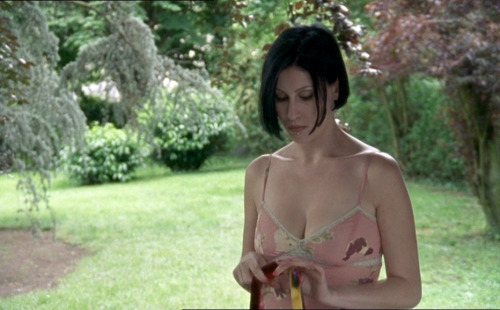 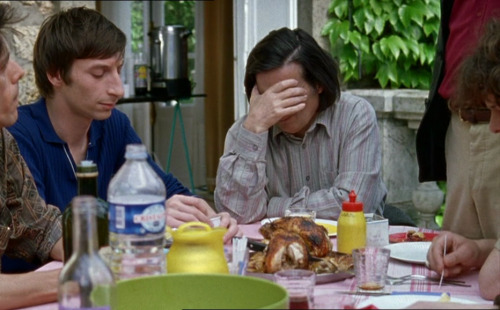 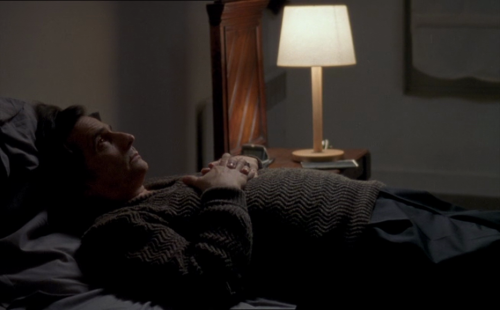 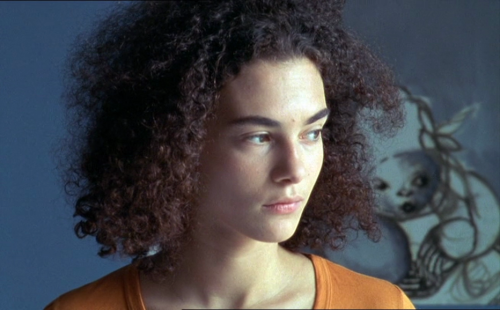 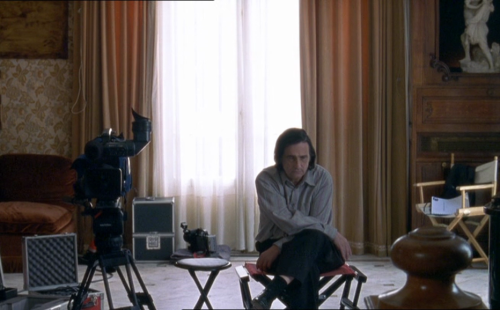 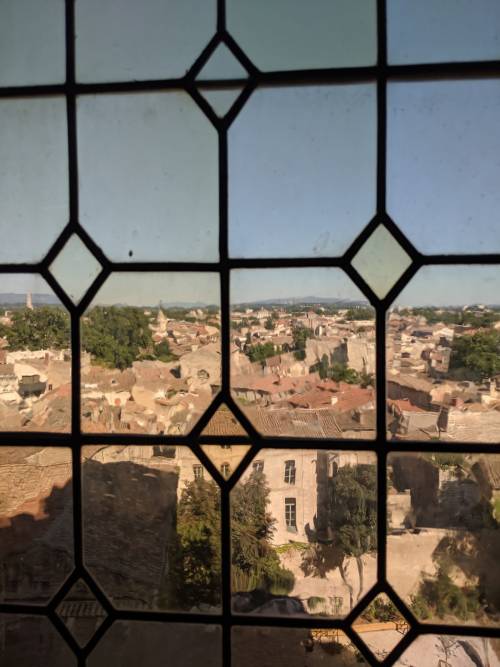 Four children were rescued by their mother during a building fire in Istanbul, Turkey. Watch as she tosses each child from a window several flights up to a blanket below. Subscribe to our YouTube!

4 Wood Joinery is providing refurbishment window and door services in Kent. We are expert in the production and renovation of timber sash and casement windows. Get in touch with us (02086386060). 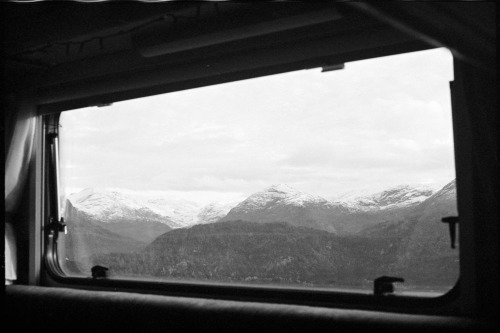 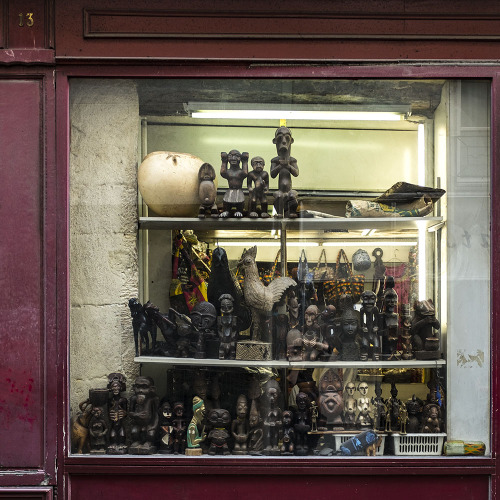 There was once a wizard who, through a sort of transmutation, crafted a window by which he might see the universe, and all the vast cosmos beyond. It was not a ‘window’ in the traditional sense: It was not built into anything (although it had a vaguely rhomboid form) and could be moved from place to place with very little effort. In terms of texture, it was soft and pliable, to the point one might sleep on it with little trouble. Size wise, it was the height of a man.

It was into this window the Wizard would stare, for hours, as the little galaxies as they somersaulted through the void like oh so many plankton. At some point he moved it to be at the wall opposite his bed, so he might continue staring even as he drifted off to sleep.

For a time, the wizard was content with the novelty of it: to own something so vast, in a one room apartment! Yet he grew discontent. Shouldn’t having access to something so vast, so magnificent, grant him something in return? Should he not be better than his peers, having such majesty at his fingertips others might kill for? He did not know what he expected to gain, staring as he did at a billion swirling galaxies, but surely it would be a revelation that would make him surer of his life!

Despite his resolve, the more he stared into the vast, uncaring cosmos, the weaker his resolve became, to the point where he often forgot to shave and seldom left is little apartment for all but the barest necessities. And all he could do was keep staring at the thousands of little galaxies, holding untold numbers of wizards far more talented than he would ever be.

The final straw came one day when, after a particularly sleepless night, the wizard felt the intense stare of all those wizards in their little worlds, through their own windows, glaring at him. Staring him down, down, down, at his back until he could only stand with great difficulty.

At last, he could take the pressure no more, and gave the window to a local charity. 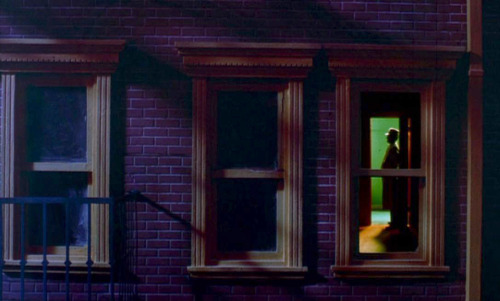 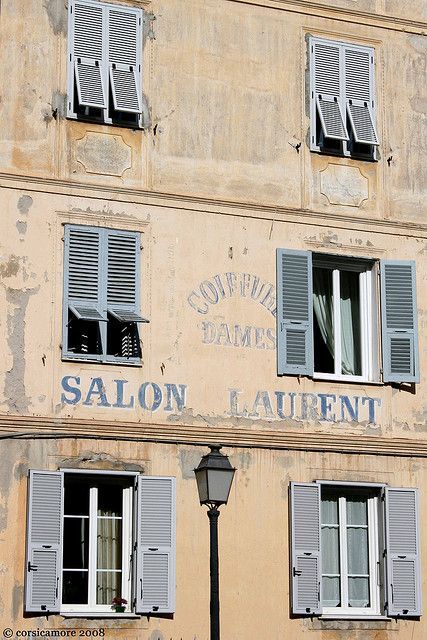 Jailbreak! by Tom and Diane Grinham Photo by Diane https://flic.kr/p/2kECt9A 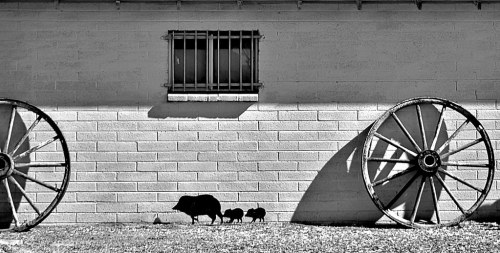 by Kevin.Donegan on Flickr.Backstreets in the old city of Byblos, Lebanon. 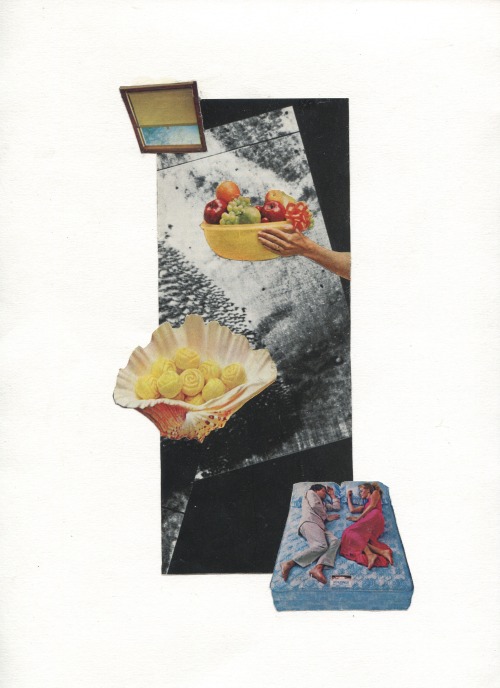 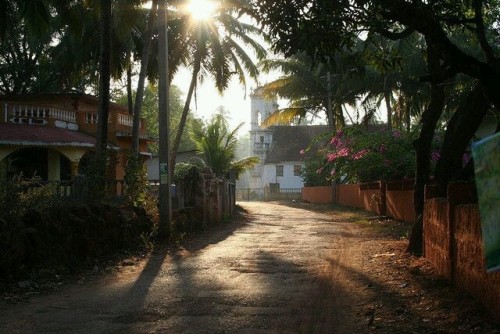 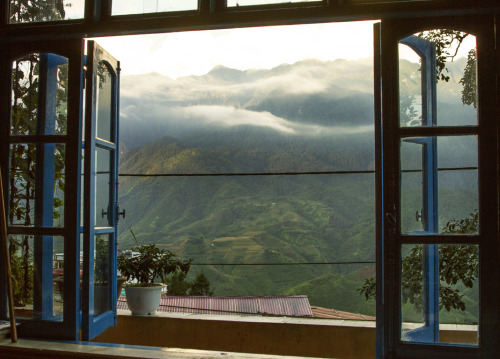