Alright! Meet Talons! My BNHA oc! The commission brings her over from America to team up with Hawks!

this is also a firefly path appreciation post now

Lol darn it I uploaded the wrong one before ;-; 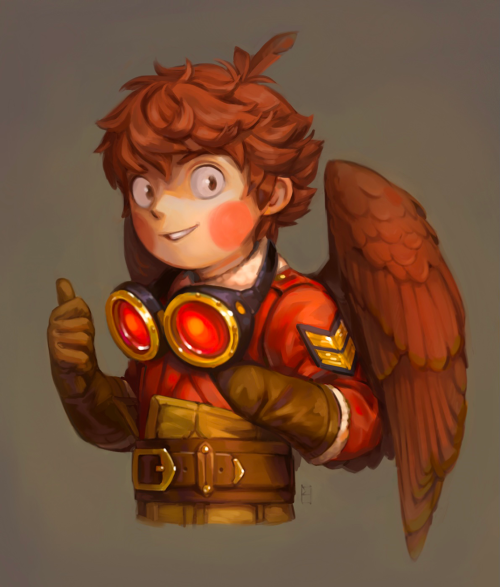 This was the first person we encounter in the new campaign my boyfriend have made!

Zalgn Was fighting the big creature in the sky, and in his final breath before fainting he gives us the quest to save the world.

It was a good start and I’m excited what will happen to the adventure! “Wings” Music Video by Super Junior D&E was released on the 25th November 2020. Let’s watch it a lot! 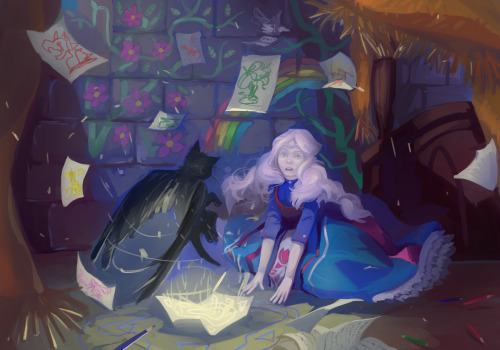 Wings is so legendary that it’s legendary-ness can’t even be expressed in words.

It’s a complex work of art which no one fully understands and which completely changed BTS and the kpop industry forever. The depth and honesty it has is completely contrasted with it’s deception and incredible face value.

There’s always comments of ‘who’s in ____ era but still not over Wings era’, but everyone’s in the same boat because no one will EVER be over Wings. It’s so legendary that it continues to build its own cult following and community despite being left alone like a wine to mature for YEARS.

How is this possible? How has something as legendary as Wings actually been created and not everyone on the planet knows about it. How is it one of the greatest unsolved mysteries of our time. What is even happening? What is the meaning of life? Why does the universe exist? Do we have any meaning at all? Is anything real? Just… what?

My brain struggles to comprehend this.

#bts, #wings, #namjoon, #suga, #Jin, #jhope, #taehyung, #jungkook, #jimin, #I’m a relatively new army and even I am shocked at wings, #and not over it even though I wasn’t there, #casperlife, #bias
0 notes · See All
ddfhkyPhoto

“It’s okay, the important thing is the back of the left chest
When you feel like forgetting, stop for a moment
Let’s look up at the sky.”

Figure since I’m in a Hannibal mood and have some new Hannibal art to post soon, I should post some of the older Hannibal related art I did.
Drawn 12/4/2016, so kinda old. I was 16 when I drew it. Still surprisingly good for what my 2016 art looked like, I think. Especially birds, which I rarely draw and aren’t very good at. something about their legs and the way their connect, and the feet…x( ah

Abbigail Hobbs and her father, Garett Jacob Hobbs as Shrike birds, her dads symbolic(?I think) animal, since its related to his killer name: the Minnesota Shrike.

His quote about “We will honor every piece of her, otherwise it’s just murder.” stuck with me first time watching Hannibal, and I always remembered it. Something was haunting and weird about it. Still murder, Hobbs!xP

So I drew this entirely in Sai. Which made me realize I don’t like completing images in Sai. The shading and lineart is usually a absolute mess. It works for some people, but I find it unruly and hard to control.:/ I am using a older version so maybe the newer ones are better.

Anyways, still one of my favorite drawings, and birds I have done :) The way she is being grabbed is awkward

, I think he’d drop her at that angle.xP I should’ve drawn his foot sideways gripping her stomach. 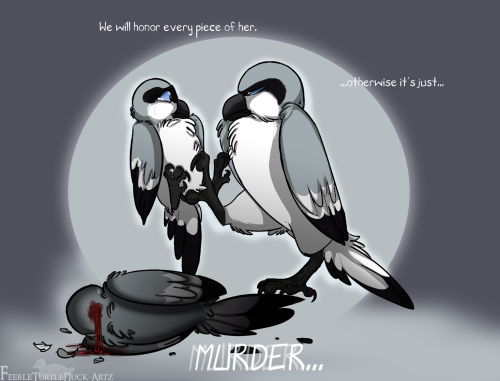 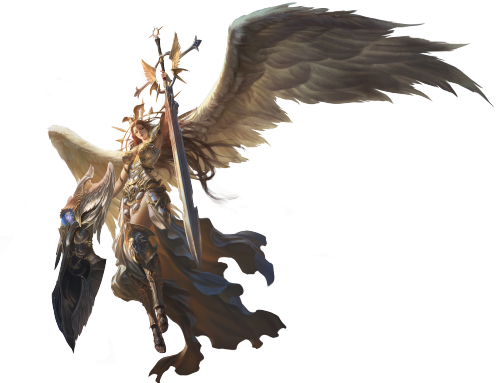 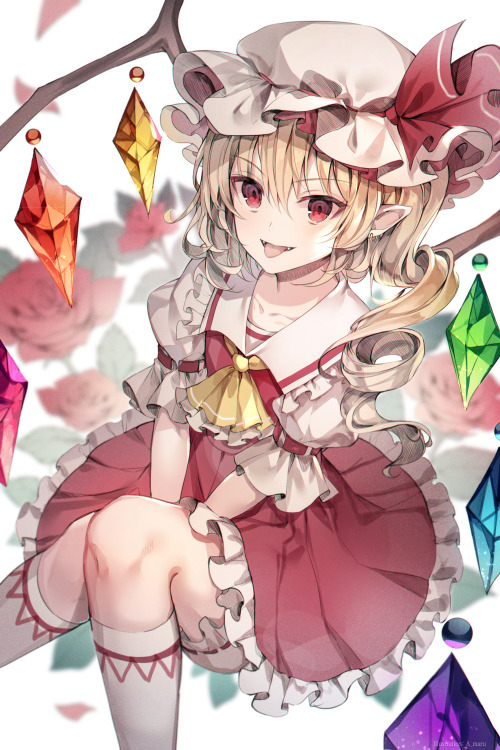 a little throwback to year 2013 where everything seems perfect. 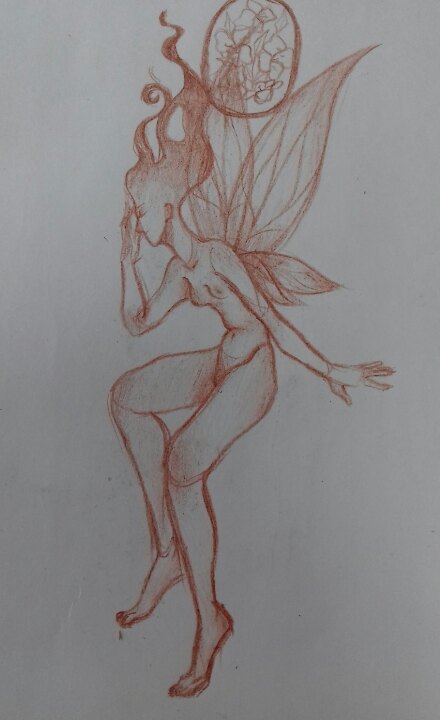