Congratulations to @king-the-fallen you won the boyo Black Hole!!!

Congratulations to @floating-thing you won the girl Spicy!!!

Congratulations to @silver-undertale you won the little girl Eternity!!!

And the person with the weirdest dream is @coolbattlegirl you won the secret prize, the girl Donut!

The references of the others shippchildren are here. Now that theybelong to you, vou can do whatever you want with them!!!

A massive thank you to my amazing friend @luststricken on her quiz take over ⭐️ As I’m the creator and usual Quiz Master, I’m especially awarding the gorgeous @memorieswarm & @seanslaters runners up. ♡ Congratulations ♡

Congratulations to our three winners this week, naban-dean-of-irritation, ignorantturtlegaming, and teaxch for keeping things professional.

I love this card. It’s extremely straightforward, just one tap ability, but it sells the card so well. I can understand exactly what the flavor is just by the ability and creature type. I also love the power of this card, how it’s a better and worse steel overseer or sigil captain, but how with a little building around it can become a real powerhouse. This is exactly the type of card I was hoping to see out of this contest.

This is my favorite of the many chef’s we’ve gotten. First of, it makes a lot, lot of food, up to three per turn cycle. It’s legendary, so that’s not going to be too scary, and food alone is pretty harmless because of the mana investment. I think it might be a bit too much at rare in packs, though, since a lot of limited decks wouldn’t be able to beat pay 4 gain 6 every turn. As for the activated ability, I really like it. They’re all in flavor and color, and though giving trample at instant speed for no mana is a little scary, the haste and vigilance abilities make for some very interesting decision making. This is a card that can sit and keep you alive for turns, but there’s always going to be the temptation to just scarf down everything and beat face. Foodbreathing is a strong effect! And though I normally don’t feel this way, the art really helps it. This is the silliest and probably least balanced of the winners this week, but it’s just so fun!

I love the choice of race here; birds have a great aerial view of the playing field, they always seem like they’re judging you, the pun, and the reference to flavor judge. I also love how the judge is so clearly being bribed because they view any attack towards you as a penalty. I love this effect, it’s a very white effect, and I’d normally think it’s too strong but “if you’re going to kill me you better do it all at once” is a pretty common trade-off effect, and this let’s you do it twice. This is also one of the most appropriate times to create a new named counter (it usually bugs me when players make a new counter just to make the flavor make sense) since it’s going on your opponents stuff and you don’t want any incidental overlap. I also haven’t decided if I like or dislike the fact that two referees means you just exile everything, since it’s a way stronger effect, but also requires you to keep two of these out. Other than that, I can’t say much of anything bad about this card.

Thank you everyone for competing in this week’s contest, it was a blast for me to look through, and I’m proud of every single one of you for trying out this (in retrospect pretty difficult) prompt. The commentary is already written and will be up tomorrow along with runner-ups. 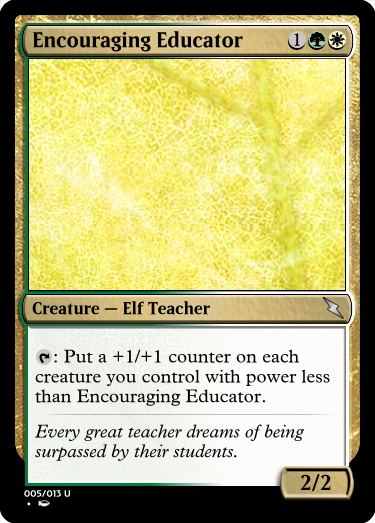 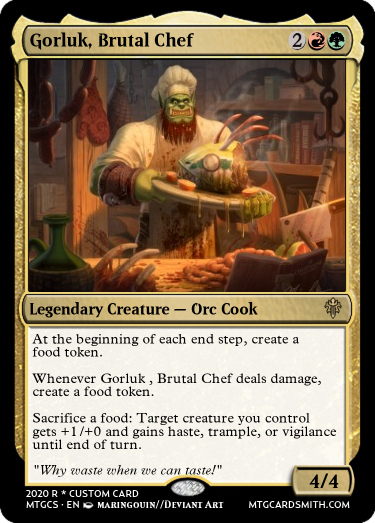 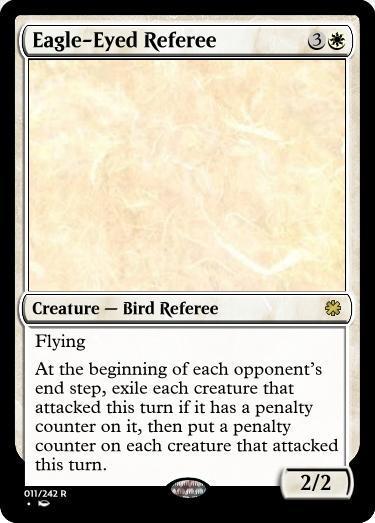 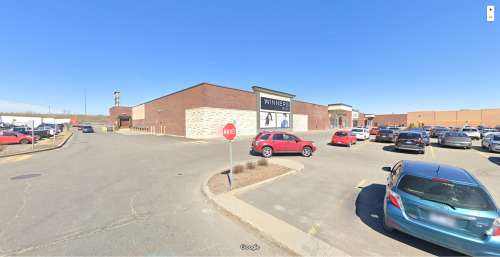 feeling smoky with this achievement… 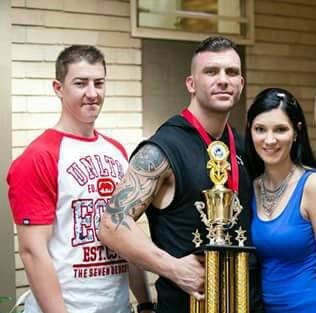 Quibi, in its awards-season debut, picked up two trophies at the Creative Arts Emmy Awards on Thursday night.

Both were for “#FreeRayshawn,” a police drama from from executive producer Antoine Fuqua: Laurence Fishburne and Jasmine Cephas Jones won the acting awards in the Emmys short-form category. It was Fishburne’s third career Emmy win, and the first win for Cephas Jones (“Hamilton”) and her first nomination.

Quibi’s other Emmy nominations were: Christoph Waltz for “Most Dangerous Game”; Corey Hawkins for plane-crash drama “Survive,” co-starring Sophie Turner; Kaitlin Olson for dark comedy “Flipped” (co-starring Will Forte); and Kerri Kenney-Silver for “Reno 911”; and Anna Kendrick for Cody Heller’s “Dummy,” about a woman who befriends her boyfriend’s sex doll. 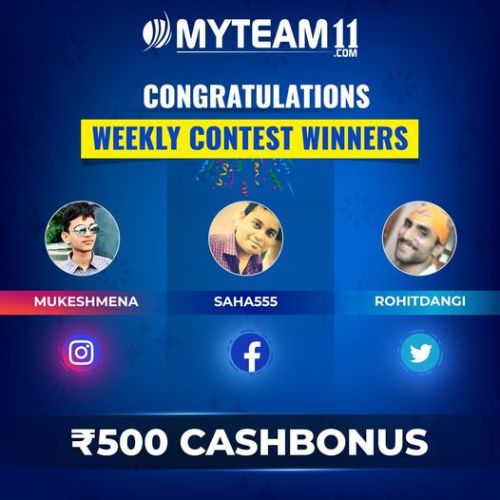 For Those Of You Always Shouting and Hailing me This Is For You All 😂😂😂
•
•
•
•
•
•
#win #winners #beyounce #wizkid #davido #tundeednut #jayz #jatt #japan #america #paris #laptop #pablo #panda #pablo #houseplants #god #i #8 #1 #art #a #art #active #fitnessmotivation #followforfollowback #video
https://www.instagram.com/p/CGawsoWjJ1g/?igshid=ta4gv4lg01gu

In general, I’ll say that there ended up being quite a few cards that excited me, and quite a few I enjoyed. Some of them were clever and some of them were challenging. And, well, there were some I had issue with that I have to admit make for awesome cards. Let’s talk about why the winners were winners this week, and then tomorrow we’ll roll out some commentary.

I saw this one get a lot of love in the workshop, and while that’s not a metric by any means of a card’s chances at winning, I have to begrudgingly admit that this card finally got me to really like ability counters. Personally, I still don’t like them in practical terms, and Ikoria was not the greatest thing since sliced bread for me, but this card feels like it could see some kind of play in a Modern Horizons-y set, and that’s no small feat.

My favorite aspect is the fact that it has to deal combat damage in order for it to get more counters and then give more counters, but it’s intuitive because it has a trample counter on it already, and the rest of the pieces fall into place. It’s got all the right little places. You are a winner for making me appreciate something I didn’t previously like.

You, on the other hand.

I agonized more than I thought I would have over this card. Does white get filtering? Well, we have ETB scry and draw, looking at Wall of Omens, Charming Prince. Could it get repeated filtering? It would be risky — but on this card, it’s once a turn, an upkeep scry, and not exactly, it forces them to make a choice, and what if they want the card, they’ll lose out on the lifegain? And if they’re filtering away lands then they might get a better draw but lose out on life, and…

In an era of white experimentation, this card make me puzzle over what the end of card advantage would be and what it looks like. I don’t know if this card could see print, or if there are ways in which this is broken in older formats. Legacy D&T could use this, perhaps, but what if it’s just not better than the taxing effects because life is a different resource? You are a winner this week for making me think harder than I’ve thought in a while about the appropriate end of Magic’s future.

Let’s get the nitpick out of the way: I don’t like the doubling of “Gorgon Queen” in the names of both cards. Yeah, it makes sense, I get that, but it could have been something like Vraska, Necropolis Noble, or Vraska of the Regal Swarm, or Vraska, Stoen Conqueror or WHATEVER. Grumble grumble grouse grouse.

But yeah, transforming sagas into planeswalkers. It makes sense, it fits, this is a powerful heckin’ card, it’s hard to deal with but not impossible, it takes time to get going without considerable constraints but with just enough balance, and the flip side of waiting is pretty darn cool. Maybe you could beef up the emblem, but see, that’s more nitpicks on top of a solid concept, and that’s the core of this card: it’s exactly what it should be, that is to say, a prospective look at how Magic’s card types and abilities can come together in new and exciting ways. It doesn’t throw the world on its head — because it doesn’t have to. The simplicity is enough. You are a winner for making me love the parts of the game I loved already in new ways.

Thank you all for your entries! Commentary tomorrow, and there’s gonna be a lot of it, boy howdy. 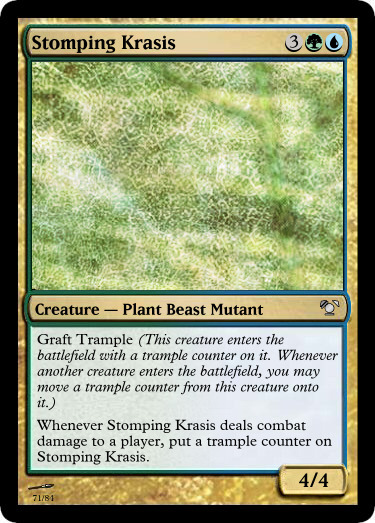 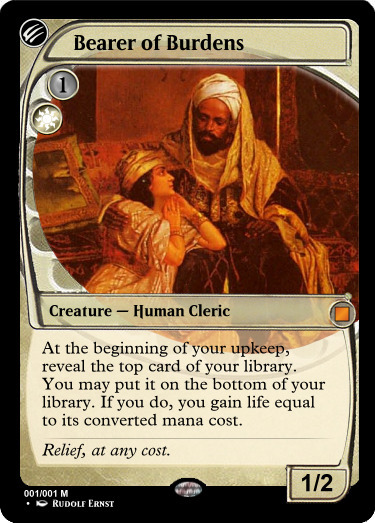 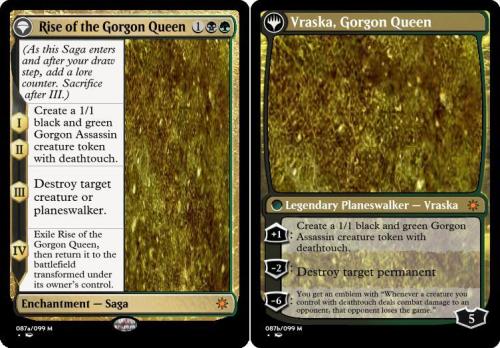 Congrats  to the winners of the giveaway:

And again thank you all for participating and for following this blog of my random doods. 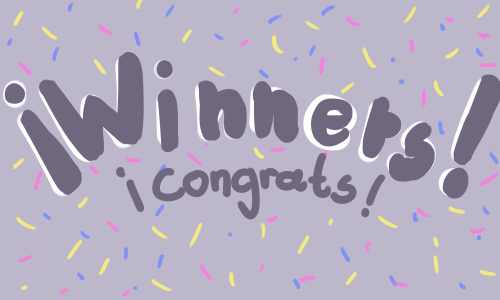 We are here to spice up your Halloween with an amazing costume contest!

All you need to do is post your best picture in your Halloween costume and tag us. The best 5 entries can get up to 30% off on their next move with us.

The spookier your costumes are, more will be your chances to win! Hurry. 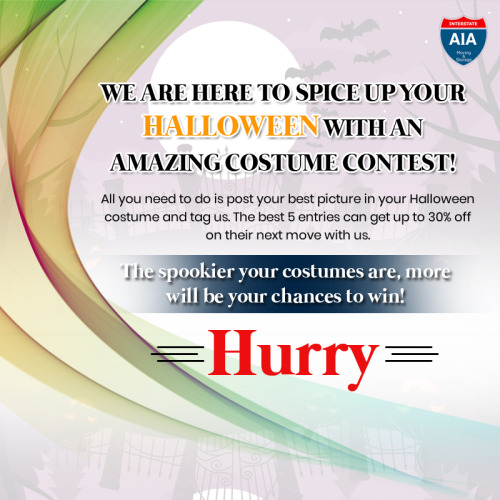 The Lakers has won another big game and now Anthony Davis and Lebron James are working together to honor which was a great player Kobe Bryant!

1 photo These are the winners of the “Wind Road” 3 lines poem!
I am sincerily happy that many participated
I closely look to all of them one by one. Truly thank you very much🙇‍♂️
To the winners
hyunseong.official@gmail.com
👆👆please sent your youtube ID and your email address to the address of above,
you’ll be contacted by email in response.
Congratulations!! 👏👏👏

2 photo This is the second part of the winners!👏👏👏 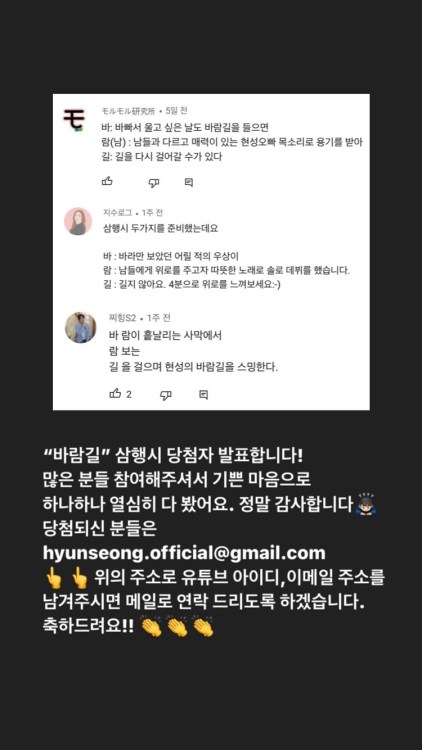 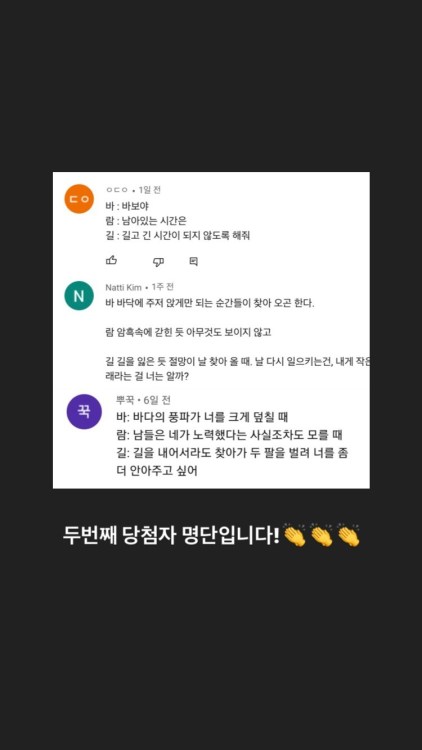 #winners
24 notes · See All
Next Page