Yeah, I have tiptoed onto Tumblr, dodging spoilers left and right! So far, so good: the top of my feed was an Expanse discussion about how fandom is still seeped in racism and homophobia. It’s not the only one, but it’s particularly noted in a fandom like the Expanse, which has a POV character who is the son of eight different people who are a single family unit. It also has a bisexual space pirate who is in a polyfamily. And yet the fandom still focuses hard on the characters that are white, are protrayed by white actors, or are coded as white by the fans.

The Mando fandom has completely different issues, IMO, but the Star Wars fandom also suffers from these issues. I’m not going to carry on much more, but it’s a topic that is close to my heart. You’ll probably hear more about it from me later, but for today, just enjoy the quote and new Mando episode.

Quote:  A third of the way through the message, Bastion’s eyes narrowed and his gaze shifted to Ahoma. He stared at the younger man until Ahoma flushed and dropped his eyes. Bastion returned his gaze to the holo, but he seemed angry. Parjii didn’t understand why her description of her time on the range should be so upsetting.

Okay, since none of you asked and I find that very rude, here, have an incomplete list of my WIPS anyways. Please bug me about them, or I will never finish like half of them.

#salem speaks, #my art, #wips, #Yavi in armor will forever be a fave
3 notes · See All
dealwithwarlordsText

I’ve had this ones for sooo long lol, but college kept draining all my energy 😂😂 anyway maybe some day I’ll add colour

Btw the first one is Sasuke without glasses 😂

Pls don’t repost, or claim them as yours 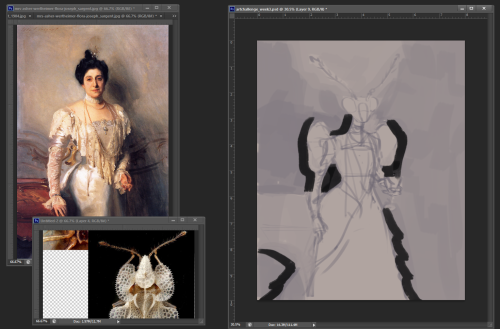 Well, all my wips are now self ship–

The cat stared at him, large yellow eyes unblinking yet narrowed at the human. Or at least Sky knew him to be human, Rewind was less sure. Wary to say the least. Sky watched the feline, curious how the furry friend would properly react to the human heater. Rewind shuffled closer to Sky, making his human chuckle softly. Sky couldn’t say he was all too surprised at the grey kitty’s reaction. Ace himself was actively asleep, yet Sky could imagine the childish pout that the freckled man would have at Rewind’s “kind” reaction.

i’ll add more when my hands don’t hurt and i actually remember which ones i have to write!! will post updates when i finish these <3 in the meantime, feel free to ask questions about any of these!

#wips, #xy.txt, #been wanting to do this for a while, #today i had time and i hit 200!! so, #hope yall like it i think the graphics are cute
4 notes · See All
phoenixdoesartstuffPhoto 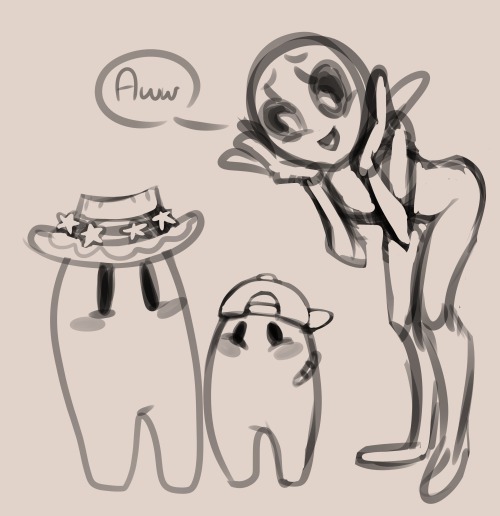 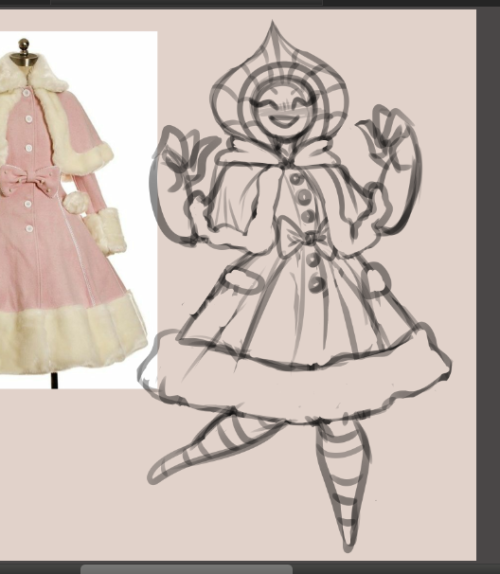 A list and link to every proper introduction i’ve done for my wips! this will be updated with every introduction i make and post!

Wards of the Wreck (WotW)

A Crown and Gloom (ACAG)

i’m working on an actual wip page but for now i’ll put everything right here. please yell at me about these!

characters:  kenma, kuroo Tetsurou, kuroo’s family in all the forms that it takes

relationships:  kuroken endgame [or mayhaps middlegame? we shall see]

characters:  i think everyone will show up or be mentioned at least once, but the main cast is kuroo, kenma, oikawa, iwazumi, bokuto, akaashi, and tendou

characters:  everyone shows up or is mentioned eventually, and the plot is focused on Fukurodani, Nekoma, Nohebi, and Seijoh, but the POV cast is Akaashi, Bokuto, Kenma, and Kuroo.

relationships:  bokuaka and kuroken endgame [also may be middlegame, i can’t write a slow burn to save my life], will be more focused on plot than romance

characters:  so far it’s predominately Kenma, Hinata, Kuroo, and Suga shows up in there somewhere, but who knows what’s going to happen

you’ll be another victim of identity theft!

#wips, #do not rb, #del, #dw yall im working on tradez too!
5 notes · See All
all-or-nothing-babyText

Angel of Thursday, a WIP.

i offer u a small rattler from behind

#oc; rattler, #wips, #i gave him another snake tattoo because i could, #nothing more to offer cause i just havent done a lot of art this week :(
4 notes · See All
lordkingsmithText

again it includes all my ‘verses, cuz why not, but this time every character I want, not just the villains.

the only important takeaway here is that Liam for some reason is Krampus/son of Krampus, Cale is a merman type creature, and Rubio is a dryad.

Good evening, all. I’m slowly getting things in order outside of my writing world. Like my desk has stacks of “to be filed” which is big, and “to be scanned, saved in the cloud, then filed” which is not large, thankfully.

I got some writing done, not as much as I wanted, but I’m still making progress. Quote today is from Jobs.

Quote:  “Yes, ma’am,” Parjii said, saluting. Then she followed the siblings aboard. They each picked a bunk and a locker to throw their bags into, then went to the cockpit. It was built for four crew, so Chee slipped into the pilot’s seat while Ahoma and Parjii took the second-row seats.