And just like that the catapiller becomes a butterfly 🦋

May March bring me prosperity, abundance, protection, blessings, job and art opportunities, good health, growth, and good luck! May I align with my higher self and have a clean slate full of attracting what I need to elevate myself. May I continue to take care of the seeds I planted and nourish them to sprout to something beautiful. My time is coming.

Incredibly pleased to add this gorgeous deck to my collection! If anyone would like a reading, feel free to message me! I have a variety of tarot & oracle decks to choose from.

Lugus, God of the Light, Arts and Commerce

Worshipped: in all the continental Gaul and also in the Cisalpine Gaul. In Ireland He is known as Lugh.

Other names: Lugh, Samildanach (The One who Masters many skill), “Long hand” (connected with His ability in the Arts and with weapons), Moccus (boar). In Italy, many places maintains His name (some little town or fractions in the mountains named Ugo - they derived from Lugus who is named Lugo sometimes). Lyon, in France, was dedicated to Him.

Meaning of His name: The bright One, or maybe something linked with the Raven.

Elements: He is connected with the sunlight and the light in general. He presides commerce and, in general, all the arts. We should considered Him as a protector of the artisan class. His fest, knowing in all the Celtic world, fall at the first of August (circa) and it is called Lughnasad (or Ious Lugus). Maybe He had a connection with the natural world and the maturation of the grain, which is golden (bright) and ready for the harvest at that time. For that, someone believed that He may be had a link with the Underworld and a chthonic nature - but there aren’t evidences of this.

Also connected with the ability in battle (which is actually an art), but I believe that He wasn’t so much invoked in war - even if He have so many warrior characteristics. He is a very multipurpose deity and I connected Him to the knowledge.

Sacred plant: mistletoe, the light of the divine in the sky incarnated in a plant without roots and alive during the winter. In some case, people believed that the figure in the art of the Ancient Celt that represent a head which born from the berry of the mistletoe is Himself.

Realm: I associated Him principally to Albios.

Represented sometimes as a man with three head, which manifests His power and immanence in the World. The number three (and its multiples) is very important and sacred for the Celts, and it represents not only the three principal magical realms (Dubnos, Bitu and Albios) but also the way that they divided their society (artisans, warriors and druids). So He can be seen as the God of the Arts, of the ability in the battlefield and of the eloquence/knowledge.

Also figured with a raven on His elmet or on His shoulder, and a boar at His feet. He may be seen with a bag.

Called for: helping and protecting artisans, give the inspiration, knowledge, war and battles, protection for the travels and for communication and eloquence. He may be called even for commerce and affairs.

Offerings: I think that wine, beer and melt may be good for Him. Wine especially because I associated it with the commerce. Bread and something gold may be appreciated. I tend to “sacrifice” to Him my time of study. Also, when I am indoor I love to burn incense with mistletoe and oak leaves (of course, be careful that the room is ventilated). 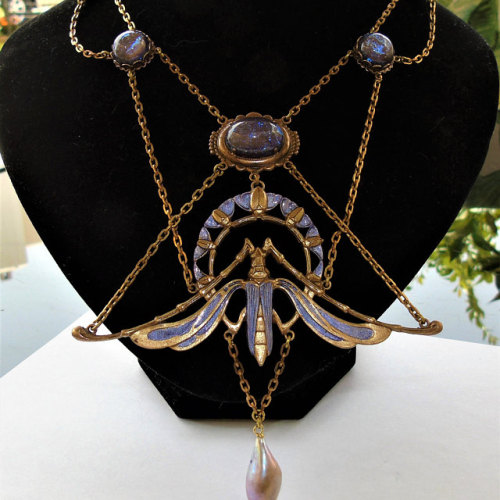 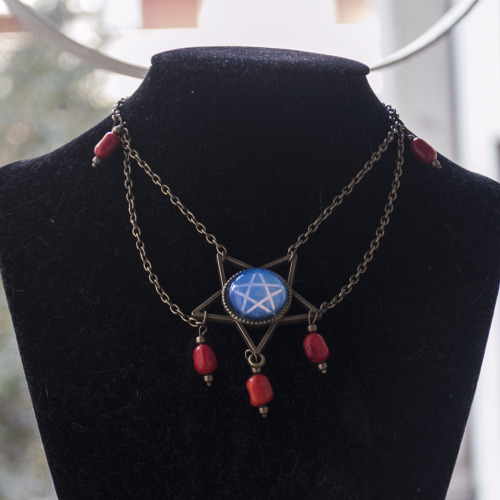 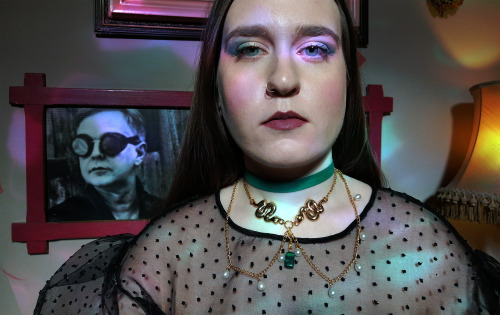 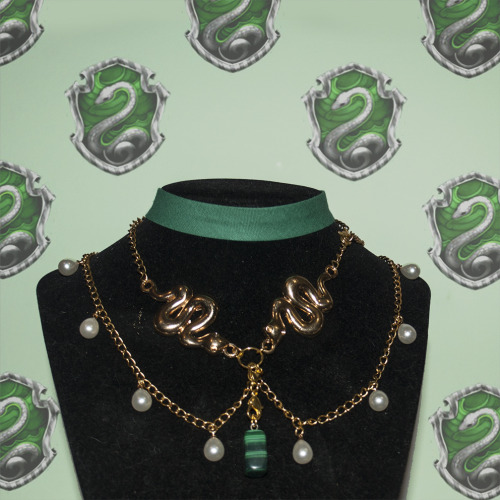 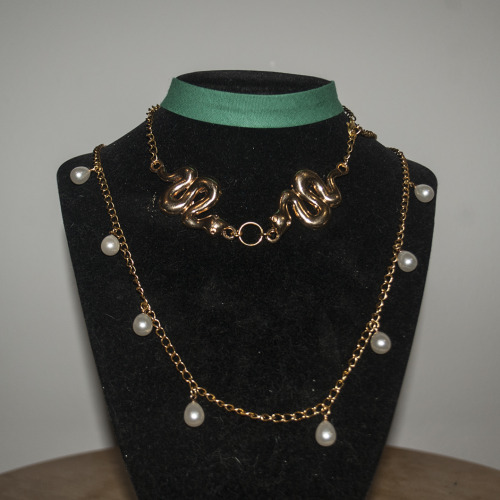 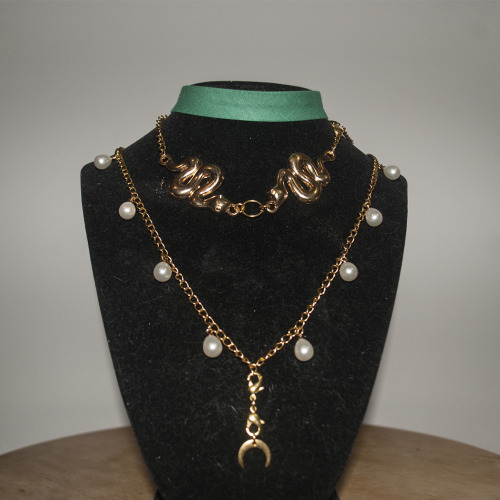 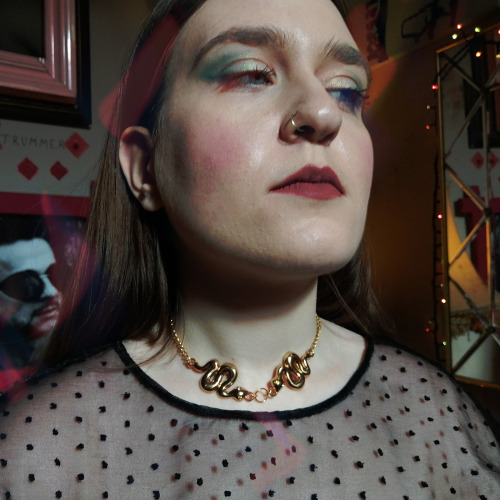 The practice of the study of shadow can be related to the magic of chaos by creating one or more “demonic” entities based on the negative side of our psyche, on our fragmentations. I can, for example, create an entity on the backlash of anger, a phobia, a bad habit, a fault or revulsion, etc.

The aim is to work hand in hand with our entities by banishing them and to eradicate them from our psyche.

As human beings, we all have in us a cycle of light and darkness that we must learn to grow with.

How to find fragmentation’s with tarot .

For this exercise, it is best to take a tarot with strong symbolic imagery like the Marseille tarot or the Raider Waite. Also, be sure to have 1 or 2 hours for yourself, in a quiet space.

Step 1: Browse all the cards of your tarot, or simply the major arcana, separating those that make you happy, curious, indifferent, confident, from those that make you uncomfortable, sad, anxious, angry, disgusted, etc. You have to listen to your first impression and intuition, even if you don’t know the reason for your emotion yet.

Step 2: Spend a moment with each card individually. Try to separate yourself from the symbolism known and shared by any tarot practitioner by only listening your own symbolic of each colors, shapes or actions draw on the card: your own symbolic will resonate better with your unconscious as it acts like triggers.

Step 3: Write down for each card how you feel, how the card resonates with you. Explore yourself and the card until you have nothing more to say. Do this exercise without thinking, write down everything that goes through your mind, while trying to find out a possible buried trauma.

Step 4: After going through all the deck in depth and sincerity with yourself, look for similarities, identical and contrary feelings that you wrote. Do you have only a problem with card that express authority? Only with male one? Do you feel unconfortable with the black color? Does it speak only about family? Your career? You should now have a small list of fragmentations that you can work on in the future.

In my words, this is kind of an absent separation of the consciousness, a part that we want to forget.

During a trauma, large or small, each individual adopts a different behavior. Either we fight (F1) or we flee (F2). For some people, neither is possible, and the person freezes (F3), paralyzed.

This last reaction causes a fragment (F4), which means a fragmentation of consciousness towards the unconscious so that the personality of the individual can continue to live normally. The energy will therefore also be partly fragmented and found in fear of trauma, but also in each of the existing fragments.

These parts repressed in the unconscious/shadow, continually take our time and energy, without us realizing it. It is important to discover what are our biggest fragmentations because they are sources of antagonisms at the origin of many psychic conflicts.

How to find them?

In fact, it’s pretty simple. A fragmentation potentially hides behind every moment when you have felt anger, fear, disgust, embarrassment, mistrust, etc. These emotions may be low or express themselves fully, in a particular or repetitive situation, with certain people, behaviors, or any other sensory stimuli such as images or sounds. We can also find them in our obsessions, dreams or fantasms and even into people on which we project all our shadow.

Shadow Work is the process of personal enlightenment through the exploration of our inner darkness.

The “Shadow” is a part of the psyche formed by the personal part of the being which doesn’t know itself, and whose existence is often ignored. It is one of the main archetypes described by Carl Gustav Jung in his analytical psychology.

This exploration of our unconscious led to the discovery of the self, our inner light buried deep within ourselves. But before arriving at this light and wisdom, the explorer had to first meet the Shadow. It can be seen as our inverted twin, the one we could have been, but that we are not. This is our dark side, in which are the traits that could not develop in our personality.

sit back, relax, breathe. you’ll be okay. everything will work out.