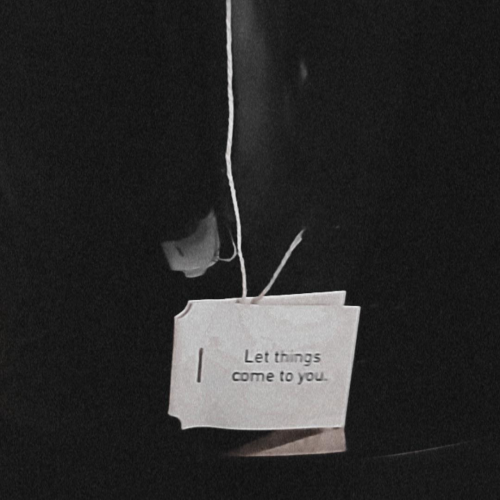 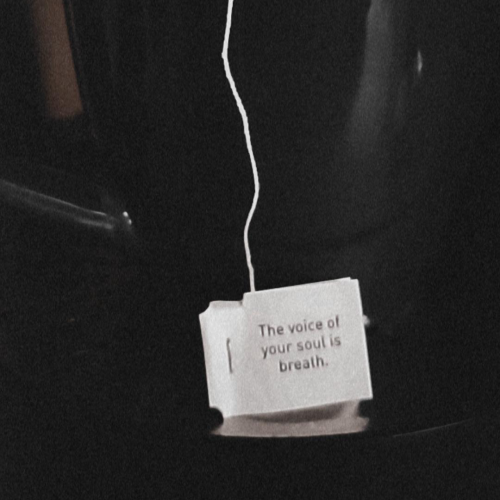 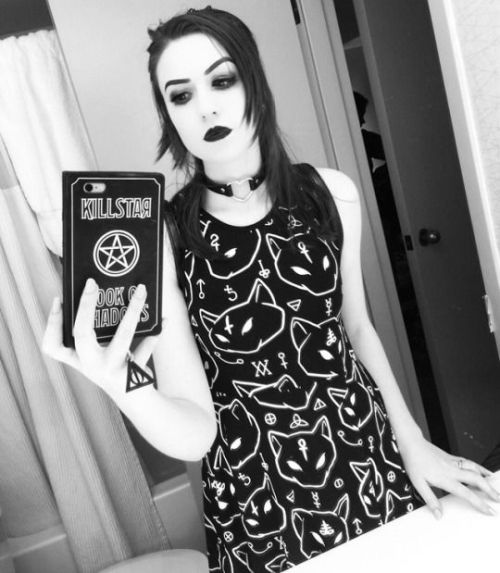 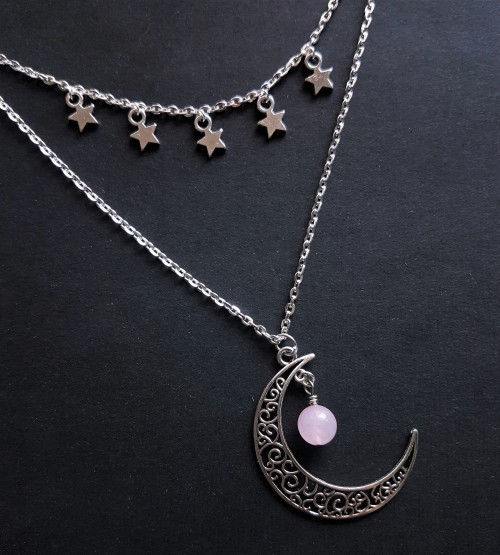 yet another purple cottage

Shops that sell any witchy things

such as (but not limited to) these:

I’m gonna make a post sharing all the shops I already follow, as well as the shops you guys send my way! I’ll also add them to the notes on this post ☺️😊 thank you so much in advance!! And take care everyone! ✨💗✨💖

Honestly what I really need is a witchy godparent, teach me the ways of the craft pleaseeee

No one asked but here’s my

This is all based on my experiences with these signs and not meant to be taken seriously. I am by no means an expert. Ps I am a Taurus

As a disclaimer I dont judge anyone based off of their sign alone. All of this is based on people that I have personally known

✨Have a great weekend guys. ✨

I feel like this is one of the subtle things from my childhood that influenced the witch in me. I still have the stones that came with it too.

If you’re feeling creatively blocked… or just mental blocks in general. Wash your hair. A simple but effective ritual to literally cleanse energy from your head.

You can even add an affirmation or chant. “Water washes away from me, all the blocks I cannot see.”

From a witch on a very small budget

Herbs can be bought at pretty much any grocery store, and if you get them in bags rather than the nicer containers you can save a lot! If you know enough about herbs and you don’t plan on consuming them, you could try foraging. Some plants, such as dandelion, are easier to identify

Dollar stores and thrift stores are always a good go-to, and dollar stores will have pretty much any candle you need between $1-3. However, I have noticed that a lot of people, especially those in their 30s/40s have a bunch of candles laying around that they bought a while ago but never actually used. If you’re not feeling too shy and you feel comfortable asking them for things, suggest taking one (or all) of their hands

Funnily enough, crystals are often cheaper when they don’t come from crystal stores. Of course, some stores are the exception, but generally, I have found really inexpensive crystals in plant nurseries/greenhouses, small bookstores, and little gift shops. Of course, if none of those are options (or you simply can’t find them because they’re not that common), there’s always buying secondhand

You can find so many useful trinkets, such as bells, candleholders, and mirrors at thrift stores and flea markets. On top of that, you can find other funky little things that you might want to incorporate in a non-traditional way. Personally, I have a bag of bee erasers that like to make an appearance in the spring, as well as a bunch of little animals that act as sign holders that I just think are neat

I am a huge fan of passive cleansing, so on top of using a cleansing spray (which you can make yourself) every so often, I frequently use an oil diffuser and a salt lamp to cleanse my space. These are probably the most expensive items on the list, however they can be significantly cheaper than buying smoke bundles, as these are one-time purchases. A small diffuser is $10-15, while a salt lamp is around the same. All you need for the oil diffuser is one bottle of oil of a cleansing herb, such as rosemary, which would likely last you at least a year, it not two

While it’s my dream to have a special tarot journal/witchy planner, they can be quite expensive. If it’s your type of thing, try getting a basic year planner from the dollar store and customizing it. Some things you can put in are associations of the days of the week, sabbats/holidays, and moon phases. There, you can keep track of your craft, such as tarot readings, spells, and even observations. If you have a few hours, you can make a basic planner look super cool and witchy!

It can be difficult to have a physical altar space, especially for closeted witches. Instead, you can try drawing an altar, or having a space in a game. For example, you can make an altar in Minecraft, which has available mods for witchy items, or other games such as Animal Crossing. If you have a deity, you can create a space for them, or play games that relate to the deity, such as a fighting game like Call of Duty for Ares, or Stardew Valley for Demeter

There are many ways you can connect to your deities that aren’t the conventional, “traditional” ways. On top of playing games that are related to the deity, you can watch videos or play sounds that connect to the deity, like ocean sounds for Poseidon or a video of a fireplace for Hestia. If you’re concerned, ask your deities if it’s ok with them. Some deities have firm boundaries and you should respect them

Fortunately for us, there are many forms of divination. Some of free, such as using a bowl of water for scrying, and some more conventional, such as tarot. Of course, you can use playing cards instead of tarot cards, make your own runes, and make a pendulum out of a necklace or earbuds, but I have a different idea. Just make your own form of divination. Use coloured pencils, pick one at random, and use the meaning associated with that colour. Write actions words on a piece of paper and pick one randomly. Intuitively flip to a part of a book and use the first word/phrase you see as a sign. Anything can be divination if you put some thought into it

Did you enjoy this? Let me know if I should make a part 2

We have these wonderful spirit accessories to aid in your craft or as decoration for your alter! What would you like to see in our store?

In some myths, foxes are wise and benevolent. In others, they are connected to fire and the sun. 🦊