The Rise and Fall of D.O.D.O. by Neal Stephenson, Nicole Galland

When Melisande Stokes, an expert in linguistics and languages, accidently meets military intelligence operator Tristan Lyons in a hallway at Harvard University, it is the beginning of a chain of events that will alter their lives and human history itself. The young man from a shadowy government entity approaches Mel, a low-level faculty member, with an incredible offer. The only condition: she must sign a nondisclosure agreement in return for the rather large sum of money.

Tristan needs Mel to translate some very old documents, which, if authentic, are earth-shattering. They prove that magic actually existed and was practiced for centuries. But the arrival of the scientific revolution and the Age of Enlightenment weakened its power and endangered its practitioners. Magic stopped working altogether in 1851, at the time of the Great Exhibition at London’s Crystal Palace—the world’s fair celebrating the rise of industrial technology and commerce. Something about the modern world “jams” the “frequencies” used by magic, and it’s up to Tristan to find out why.

And so the Department of Diachronic Operations—D.O.D.O. —gets cracking on its real mission: to develop a device that can bring magic back, and send Diachronic Operatives back in time to keep it alive … and meddle with a little history at the same time. But while Tristan and his expanding operation master the science and build the technology, they overlook the mercurial—and treacherous—nature of the human heart.

Two hundred years after her death, Jane Austen is still surrounded by the literature she loves—but now it’s because she’s the owner of Flyleaf Books in a sleepy college town in Upstate New York. Every day she watches her novels fly off the shelves—along with dozens of unauthorized sequels, spin-offs, and adaptations. Jane may be undead, but her books have taken on a life of their own.

To make matters worse, the manuscript she finished just before being turned into a vampire has been rejected by publishers—116 times. Jane longs to let the world know who she is, but when a sudden twist of fate thrusts her back into the spotlight, she must hide her real identity—and fend off a dark man from her past while juggling two modern suitors. Will the inimitable Jane Austen be able to keep her cool in this comedy of manners, or will she show everyone what a woman with a sharp wit and an even sharper set of fangs can do?

From one of the greatest writers of our time: the most spellbinding, entertaining, wildly imaginative novel of his great career, which blends history and myth with tremendous philosophical depth. A masterful, mesmerizing modern tale about worlds dangerously colliding, the monsters that are unleashed when reason recedes, and a beautiful testament to the power of love and humanity in chaotic times.

Inspired by 2,000 years of storytelling yet rooted in the concerns of our present moment, this is a spectacular achievement–enchanting, both very funny and terrifying. It is narrated by our descendants 1000 years hence, looking back on “The War of the Worlds” that began with “the time of the strangenesses”: a simple gardener begins to levitate; a baby is born with the unnerving ability to detect corruption in people; the ghosts of two long-dead philosophers begin arguing once more; and storms pummel New York so hard that a crack appears in the universe, letting in the destructive djinns of myth (as well as some graphic superheroes). Nothing less than the survival of our world is at stake. Only one, a djinn princess who centuries before had learned to love humankind, resolves to help us: in the face of dynastic intrigue, she raises an army composed of her semi-magical great-great–etc.–grandchildren–a motley crew of endearing characters who come together to save the world in a battle waged for 1,001 nights–or, to be precise, two years, eight months and twenty-eight nights.

The Wonder Boy of Whistle Stop by Fannie Flagg

Bud Threadgoode grew up in the bustling little railroad town of Whistle Stop, Alabama, with his mother Ruth, church-going and proper, and his Aunt Idgie, the fun-loving hell-raiser. Together they ran the town’s popular Whistle Stop Cafe, known far and wide for its friendly, fun, and famous “Fried Green Tomatoes.” And as Bud often said to his daughter Ruthie, of his childhood, “How lucky can you get?”

But sadly, as the railroad yards shut down and the town became a ghost town, nothing was left but boarded-up buildings and memories of a happier time.

Then one day, Bud decides to take one last trip, just to see where his beloved Whistle Stop used to be. In so doing, he discovers new friends, new surprises about Idgie’s life, and about Ninny Threadgoode, Evelyn Couch, other beloved Flagg characters, and also about the town itself. He also sets off a series of events, both touching and inspiring, which change his life and the lives of his daughter and many others. Could these events all be just coincidences? Or something else? And can you go home again? 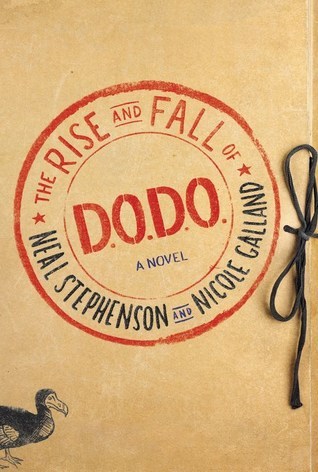 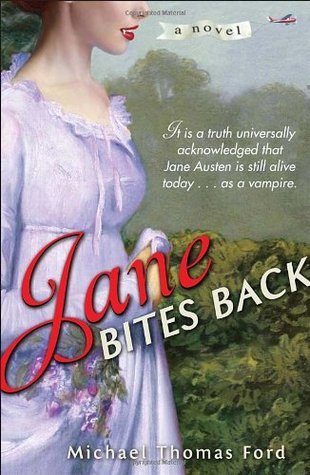 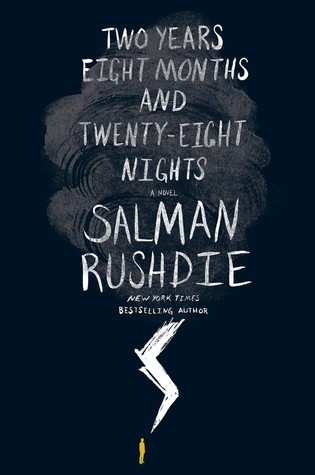 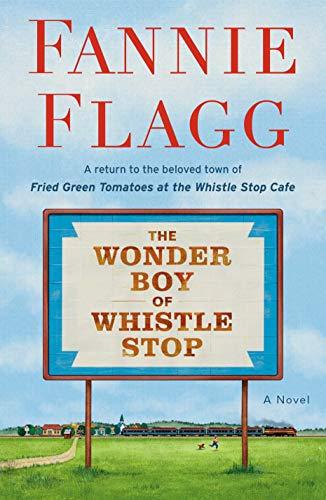 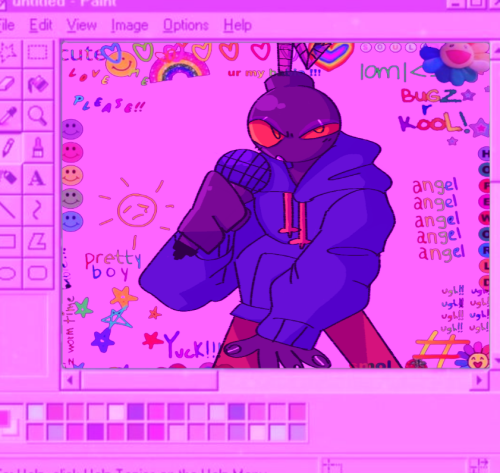 Tooth fairy, cupid or the fairy of safe love? 💘😂

“Fashion is a form of ugliness so intolerable that we have to alter it every six months.”- Oscar Wilde 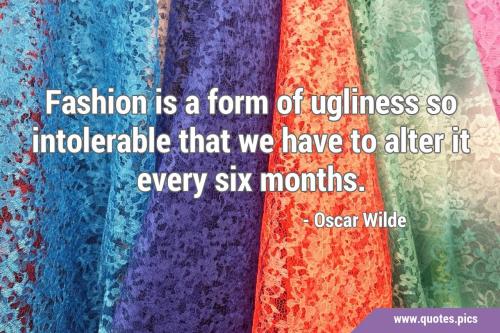 The Whit-miser, the Whit-man, “youre the bomb mator”… “ I’m the what?” “You’re the bomb, the best bomb, the one and only, whitty

“When you can’t find a good new book to read so you re-read Harry Potter.” 🤓

Where you are a year from now is a reflection of the choices you choose to make right now.

Lucas Chronicles: I have a joke!

Lucas: Why did the cookie go to the doctor?

Lucas: Because he was crummy! Hahahahah

Me: *wants to be witty in passing conversations* 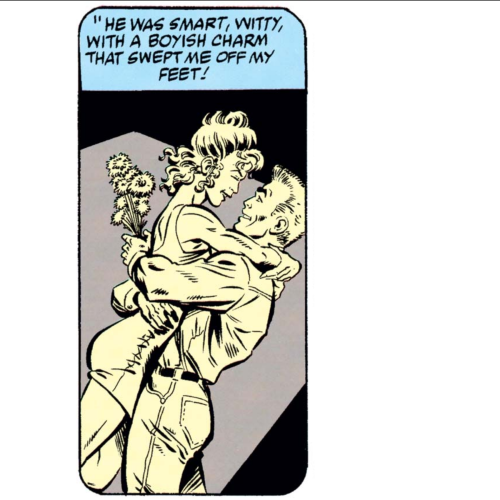 If you’re feeling sad about being alone on Valentines Day, just remember no one loves you for the rest of the year either.

Valentine’s Day is almost here, or as guys like to call it, Extortion Day!  My husband doesn’t understand why Cupid was chosen to represent Valentine’s Day. He says when he thinks about romance, the last thing on his mind is a chubby toddler coming at him with a weapon.” Valentines Day is celebrated worldwide. Studies show that 64% of American men don’t make plans ahead.  What’s a word for the act of setting a romantic mood with flowers and a candlelight dinner? Anthorexia!  Sounds more like a disease to me. Anyway, as you can see, love is a many-syllabled thing:)

This year as men are on a charrette, or last-minute effort to find the perfect Valentin’s Day card, Hallmark alone offers more than 1400 choices from the romantic to the humorous.  Trying to choose the perfect card for your valentine is enough to give anyone abulia, that’s difficulty making a decision! But some don’t give a flip! What’s a word for the act of falling in love with a schnook when you should have known better? Anaxiphilia!

the clouds have lifted

and love i can see