~third part of the style study

Two rival families have long lived in the Bokor Forest, in the mysterious and boring town of Solumville: the Lumen and the Tenebris.

For hundreds of years, their ancestors have lived in an environment of rivalry, distrust and hatred, thanks to their different ways of obtaining magic.

On one side, the Tenebris family, a thousand-year-old family of witches and warlocks who obtain their powers thanks to their devotion to Satan and other evil forces. The first generations used to dedicate themselves to the dark arts, although today they continue to obtain their powers from it, they no longer use it in the same way as before. And although they do not dedicate themselves to doing evil, witches and warlocks (especially of this family) have always had a bad reputation in the Hidden World due to how their first ancestors obtained their powers and they have always been judged and discriminated against, making them be resentful and disgusted towards the rest of the Hidden community.

On the other side, the Lumen family of talented wizards and sorcerers. Wizards and sorcerers had always been respected and admired in the community, as they were considered the purest beings in the Hidden World. Born from the flashes of the brightest light hundreds of years ago, they have always been in a place of privilege, except for the Lumen. Some years ago, when her children were still very young, a scandal broke out when it was discovered that Evanora Lumen’s father had married a witch. Everyone in the Hidden World believed that Evanora was half witch and half sorcerer, a hybrid, an abomination. But after several investigations this could not be proven and the Lumen family has had a bad reputation ever since.

Both families reside in the Bokor forest where, despite everything, they remain faithful to the most important rule of their community: to keep the Hidden World for what it is; a hidden and secret world. Community anonymity is and has always been the most important law to keep all magical creatures in the rest of the human world safe, and any attempt to violate this law was severely punished, even with death.

But there were certain people who believed that any creature that is out of the ordinary was a threat to the world, that they should be destroyed: the Venandis.

The Venandis were a group of hunters of magical creatures that chased anyone in the community, captured them, and almost always killed them. Multiple times they tried to take this world out of anonymity until the leader of the Venandis, Gamiro Salante, died in an attack years ago and since then it is believed that, without their leader, the group of hunters disbanded as they were never seen again, until recently.

Now the Lumen and Tenebris, who are not only natural rivals but also have years of family secrets and hatred, must put aside their differences to make way for teamwork (and perhaps love) in order to save their families and the Hidden World of a threat that stalks them all equally.

story by me - badlem_ on twt & ig / BLUNTPINK on wattpad

soon to be uploaded on ao3

Apologies for any grammar errors 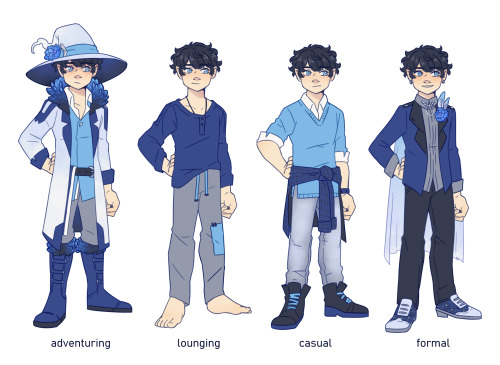 Of course they do. Nerds for life lmao

Irina is very fed up with her situation and has resorted to theatrics to cope. @nonproductive

If you didn’t guess from yesterday’s sketch, I’m working on a portrait of Merlin! Painting the skin tones has to be my favorite part! 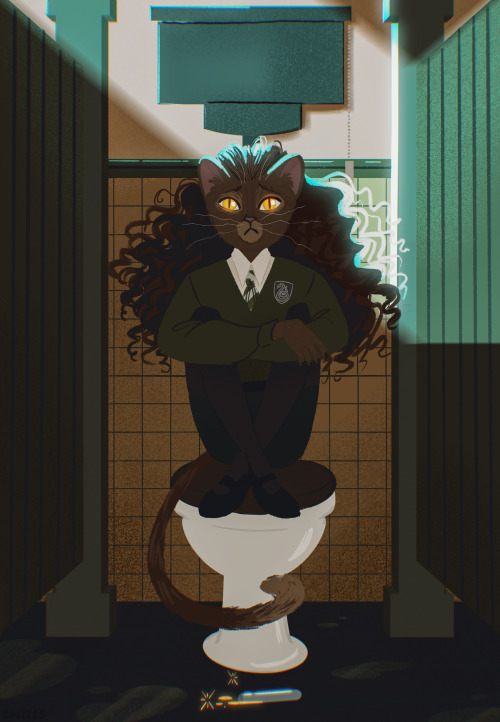 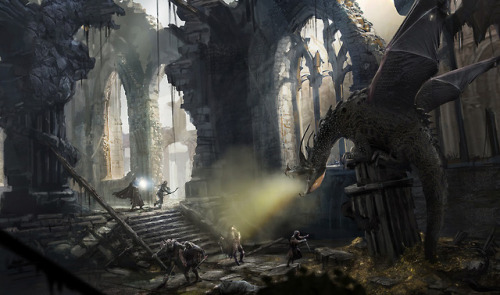 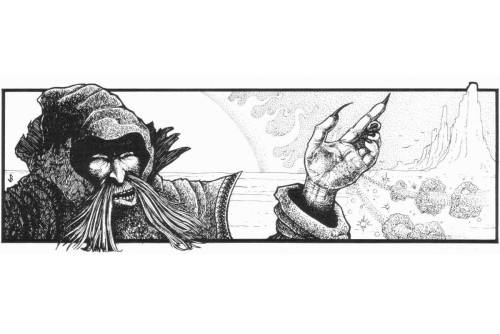 Twinkleluck was a famously weird halfling archmage in my homebrew world, and she made magic items and dungeons just for the fun of it, as a form of art.

My player obtained this hat a short time ago. It’s been a funny item, sometimes useless, sometimes clutch.

All my objects and more are gonna be on my instagram account, help me grow and thrive : https://www.instagram.com/luca_emporium For just $35.00
This is one of our favorite color patterns, on one of our favorite styles of pipe! Orange, yellow, and teal!! * Made to order at our shop here in Oregon. * About 8.5 inches long with a ¾ inch bowl. * The length allows the smoke to cool a bit before reaching your mouth. * Great to share your smoking experience with friends or company. All pipes are for tobacco use only. When purchasing one of our pipes, you are agreeing that you at least 21 years of age. Our products are NOT intended for illegal use. 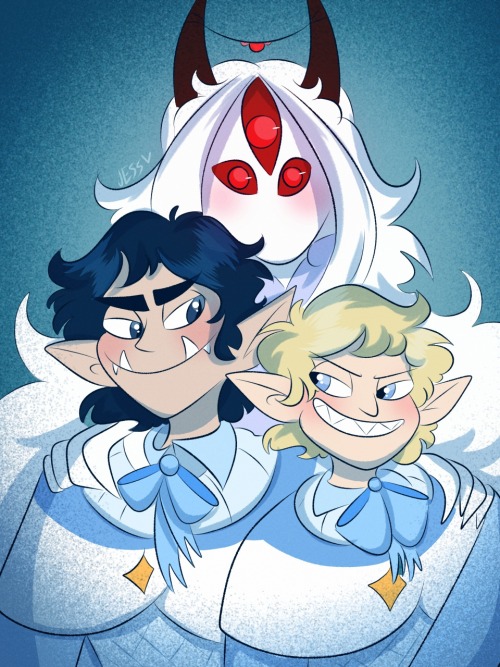 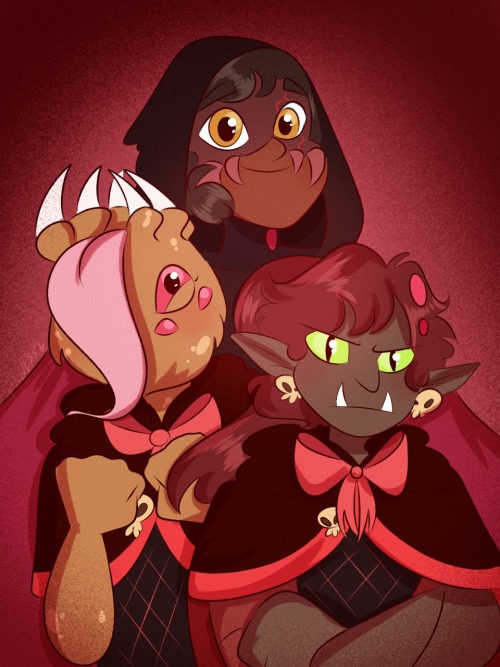 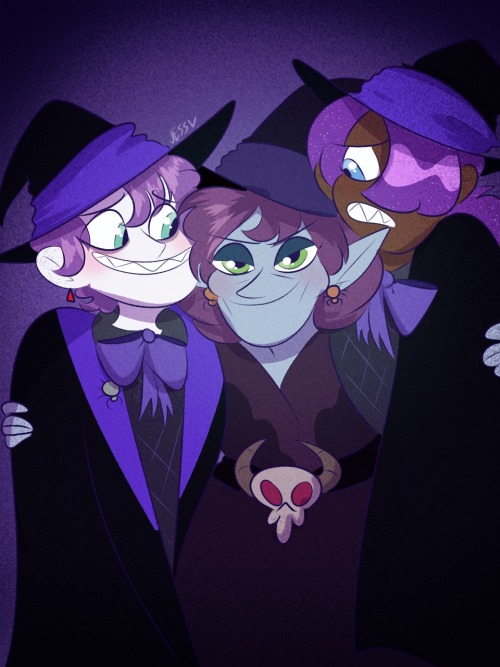 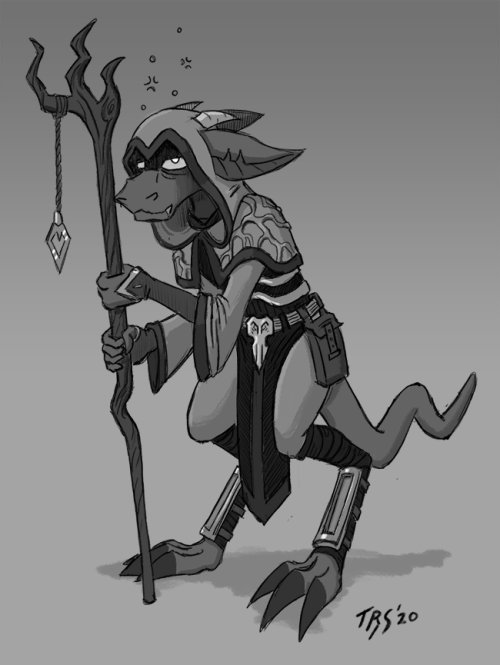