prompt: @locke-writes: “And then for the dialogue prompts maybe number 10 “We are definitely the coolest people here.” with Logan Howlett?”

“This is the last time you talk me into going anywhere ‘fun’ with you.” Logan grumbled as you dragged him through another huddle of partygoers. There was some resistance as you pulled him along, but you knew he’d be with you wherever you went.

“No, it’s not.” You smugly smiled and came to a halt, grabbing Logan’s other arm and observing his stiff expression as he glared around the room and looked ahead as you leaned near. “Besides, we are definitely the coolest people here. Let’s prove it.” You whispered into his ear, noticing his lips curve upwards.

“Yeah?” He cocked an eyebrow and gave the room another glace. “You might be right.”

“‘Might?’ Give me a break.” You rolled your eyes and kissed him hard enough for him to forget the room he was standing in, all the bystanders getting too close for comfort, and the music that would keep him complaining for the rest of the night. “Feel cool yet, babe?” You asked with the bat of your eyelashes.

“Yep.” Logan nodded with his lips tightened straight. “Why don’t we just do that one more time?”

“Why not?” You leaned in once more and at that very moment someone knocked straight into Logan’s back, it was only instinct that you grabbed your boyfriend’s wrists before he could raise his fists…or his claws.

“Oh, sorry, man. My bad, that was my bad.” The guy’s slurred words were ignored by Logan, but you peeked over his shoulder to put and end to anything that could potentially transpire.

“It’s fine, just get lost, okay?” You instructed while the idiot eyed your boyfriend up and down. “Now.” You spit and watched the guy scramble away. “Maybe this was a bad idea.” You frowned and noticed Logan’s claws detract.

“No kidding.” Logan’s jaw clenched, but he noticed your disappointed expression once he answered you. After a moment’s silence, he proposed new plans for the night. “We’re going home,” he began to walk off, escorting you through obnoxious partygoers, “I’ll let you choose where we pick up dinner, sound fair? Good.” He didn’t give you a chance to respond, but you didn’t need to.

You hung your head to hide your smile, you just couldn’t help it when he tried to be tough and thoughtful at the same time. Truth be told, spending one night alone with him was worth one hundred nights out and about, but you just thought a change of scenery wouldn’t hurt. You were wrong, but at least it all worked out for the best, huh? 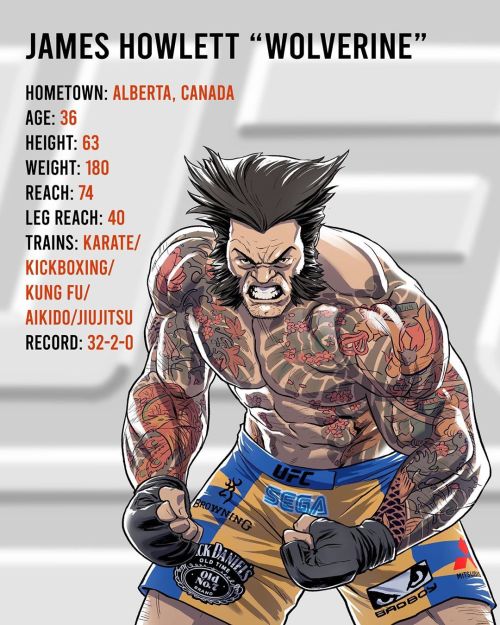 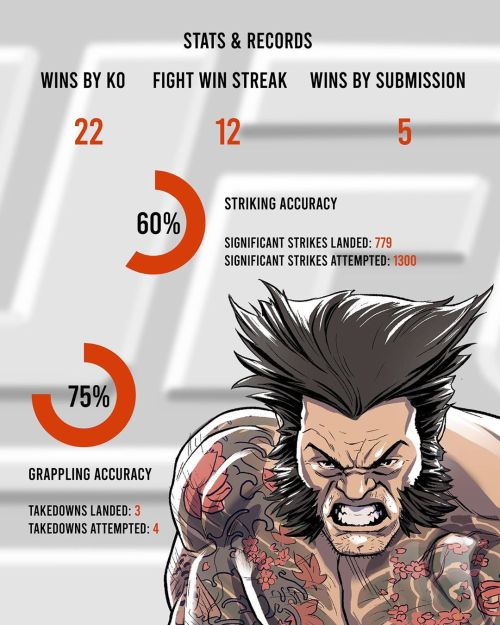 Martin: I’ve been getting metal shreds stuck in my fingernails all week.

I mean…SCOUT?! That is NOTHING, that is LESS than nothing!

ALSO-just fucking let Laura Kinney call herself Wolverine, X-23 is a serial number NOT a super hero name! And don’t give me that “Its for branding” bull shit-MARKETING SHOULD NOT GET IN THE WAY OF NARRATIVE FLOW!

What are your favorite #movie sound effects? @kevingootee @kevin_israel_comedy and @freeworldcomics give their on the latest ep where Task poo poos #xmen Link in bio

Scott: I didn’t know you had a Facebook page?

Scott: a Facebook page. Why didn’t you tell me, I could have sent you a friend request before now.

Logan: The hell are you talking about? I don’t have a page for anything?

Scott: *hands over the phone*

Logan: *sees over 2000 posts, 319 photos, 410 friends, an icon of a wolverine wearing sunglasses, a backdrop of the Canadian flag, likes, dislikes, relationship status: it’s complicated, emojis, quotes, and over 1000 friend requests from Deadpool*

Needless to say, Wolverine being bested by a guy with his friend over his shoulder isn’t something you see every day. It’s also one of the few times you may read a Deadpool comic and think Wade needs to reel it in a bit… ⚔️ 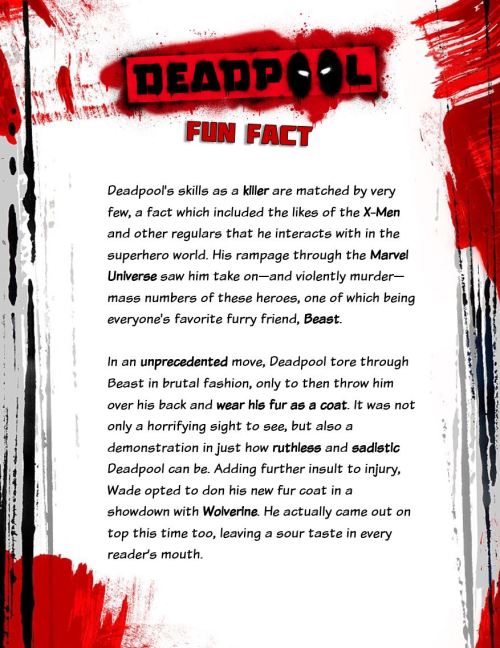 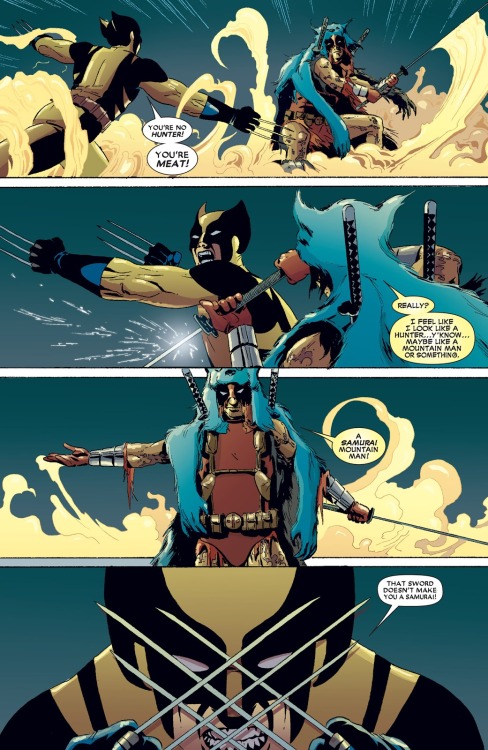 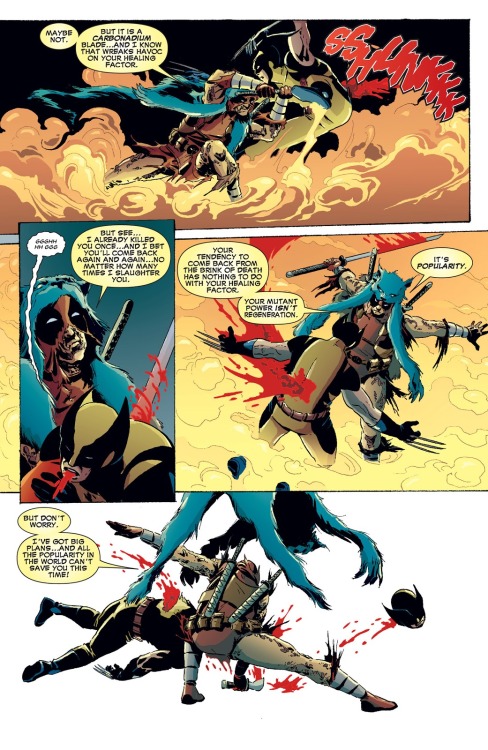 I’ve had enough of Marvel trying to force Wolverine a fucking White Canadian into Japanese Culture. 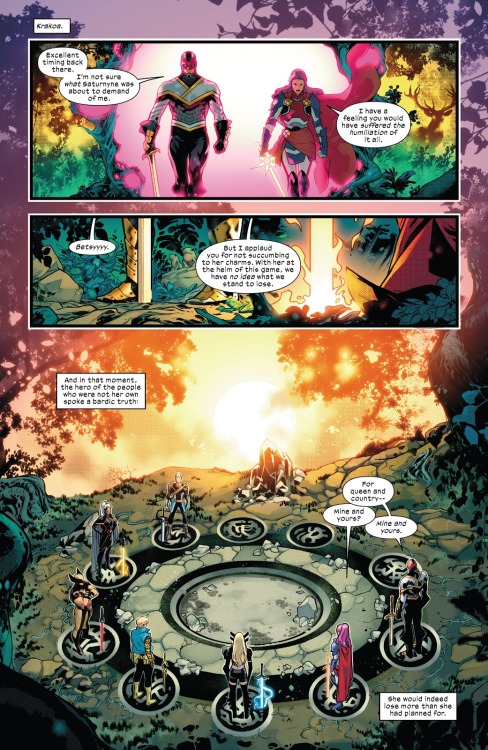 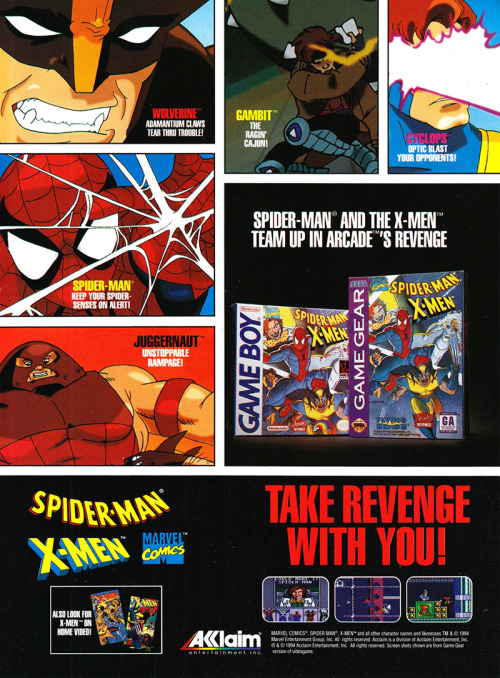 Summary: We get to know what happened five years before the first part.

Kinktober Special: Odaxelagnia is a kink involving sexual arousal through biting or being bitten.

Prequel to: Is that a costume?

Watching Logan do his work-out feels like every single of your dirty fantasies comes true.

Sweat runs down his muscular back. His grunts echo through the gym and the worst is, he sniffs into your direction now and then, almost as if the mutant knows he ruined your panties the moment he entered the gym.

You whimper when he strips off his shirt, lazily dropping it to the ground before he starts to do push-ups. But not the normal kind of push-ups – no. Logan seems to want to fuck the floor as he rolls his hips, looking you straight in the eyes anytime he grunts.

“Can you just not,” you curse under your breath. Wishing you could break eyes-contact with the cocky mutant you stare at him, mesmerized by the way his muscles flex with every pump of his arms. “God, I hate you so much…”

A TON of people yesterday (thank you!) jumping on our latest episode where @freeworldcomics surgically slices up the first #xmen #movie In this clip, @kevingootee and @kevin_israel_comedy disccuss the AWFUL accents. 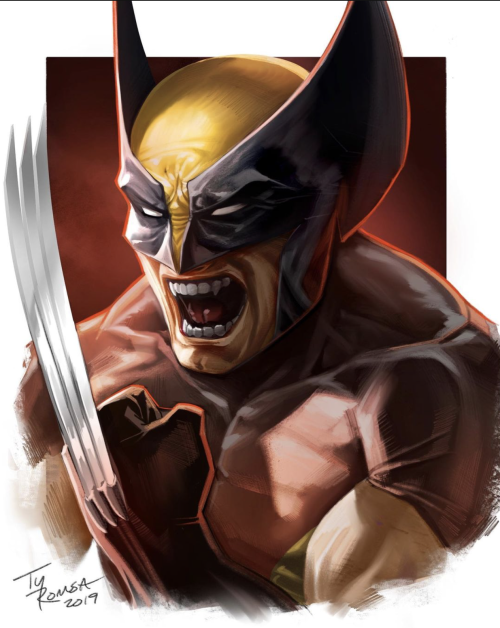 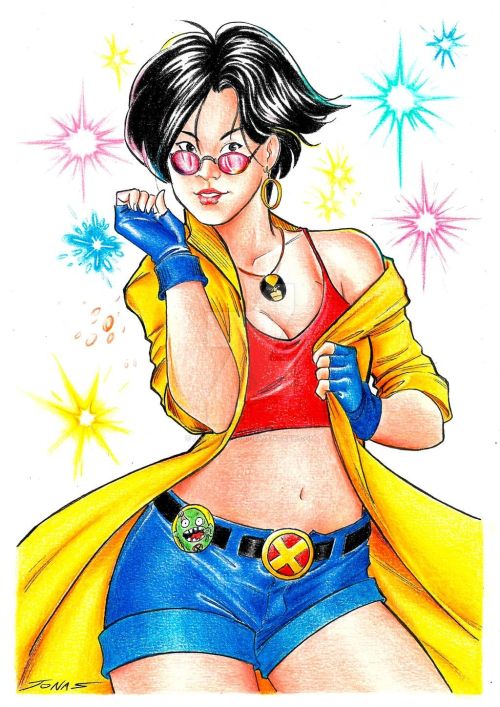