All Frogs go to Heaven by @katiemoonart on instagram 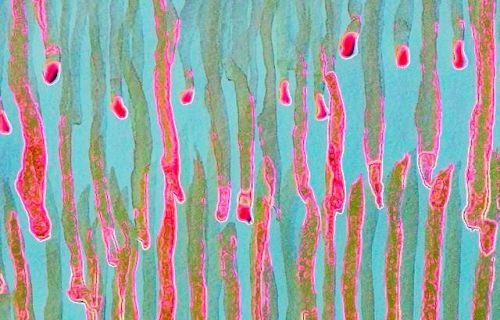 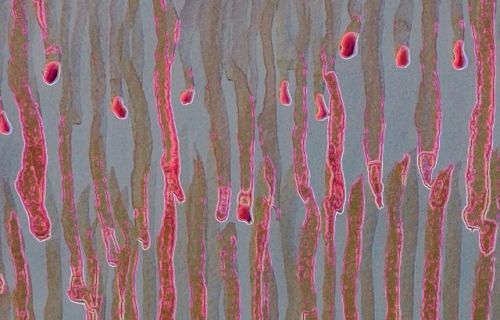 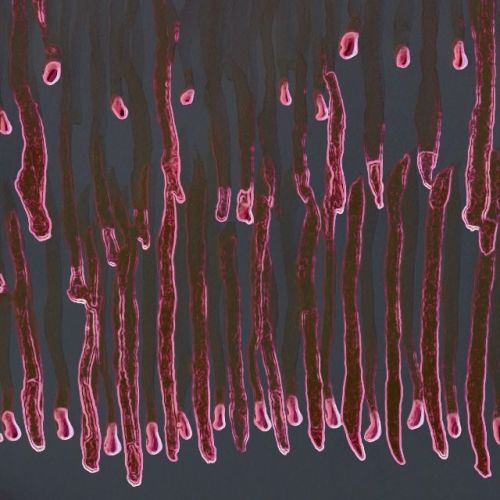 Members of the Ramnami sect, a group of “untouchables” in central India whose tattoos represent a unique protest against the oppression of the caste-system, Chhattisgarh, India, Olivia Arthur, 2005 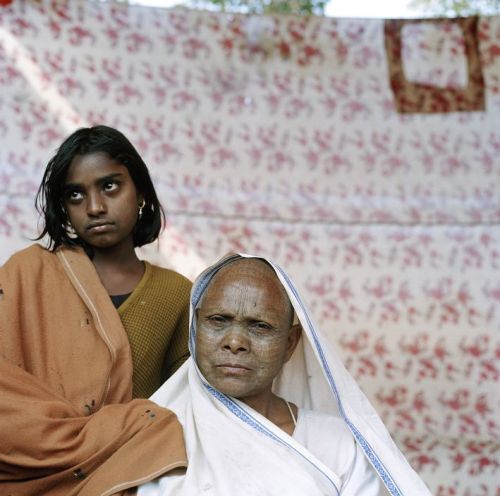 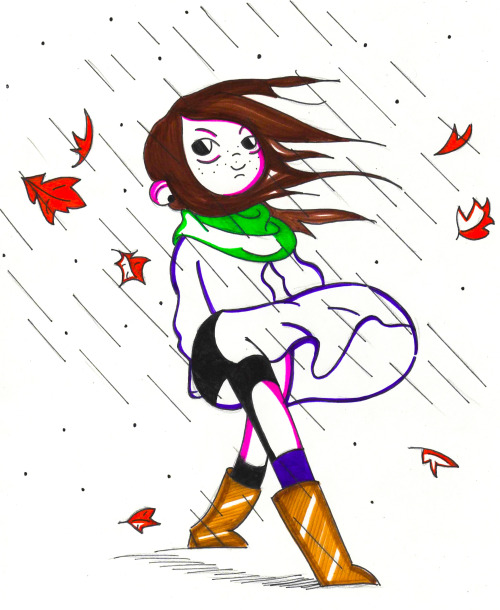 Her dad is a trucker and her mom has 12 cats. 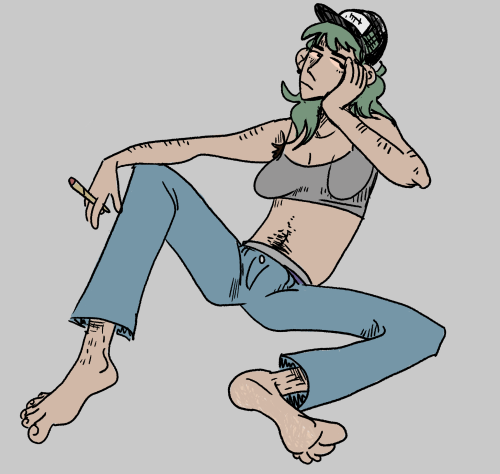 I’m the only one responsible for what happened to me. 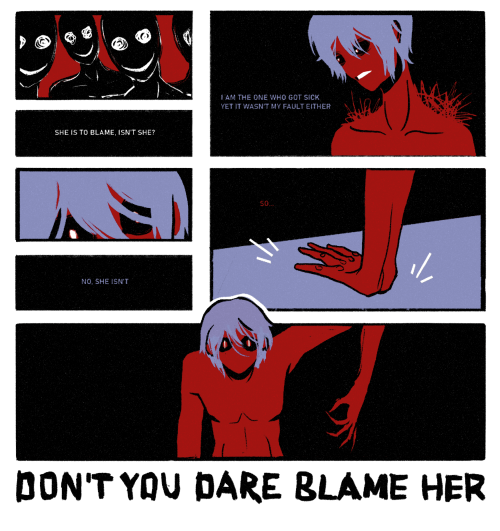 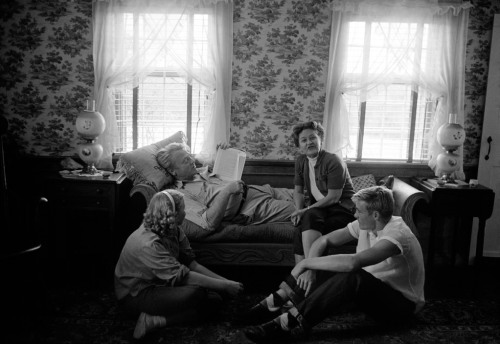 Incurability is other people.

All the broken promises, the useless devalued effort, the mud, rubbed into your wounds, all of it would be impossible without the connection with the others. 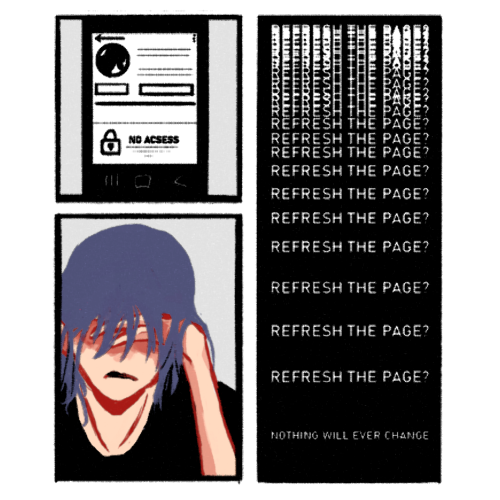 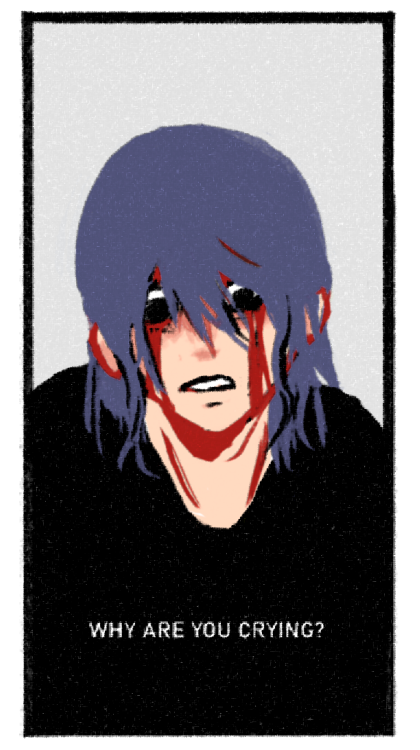 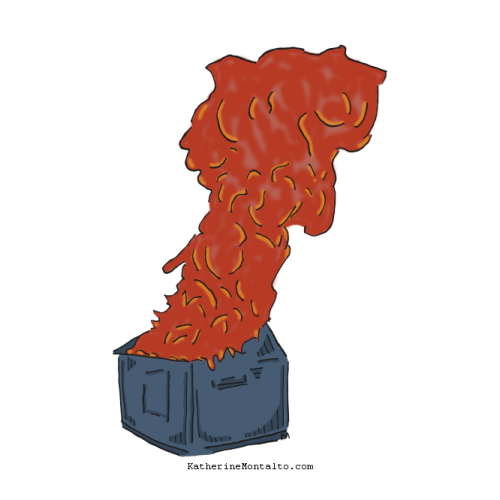 I have some cool new pieces I’d like to show off for Small Business Saturday!

You can find some 20% off prints here. As well as my trusty Trek stickers.

He doesn’t know why life is so harsh to him

He seems to complain about almost everything

He likes to point fingers

But never at him

There’s always a negative outcome that comes his way

At least that’s how he feels

And he asks himself at midnight

Why life is so unfair?

What did I do to deserve this?

He blocked his own heart

So he won’t feel a thing

Why don’t you come and join?

Let’s have a few drinks until we become insane

He doesn’t want to be alone

He wonders why his friends are weird and grimy

Maybe because he attracted those friends

Not knowing he is worthy

He continues his day with his head low

But with others he puts on a wide smile

Masking it all away

His whole life always been this way

So when you come and judge him

That’s what happens when you attack his ego

It’s been growing since the day he was born

Think twice before judging another

Everyone has their own little problems

And they never want to acknowledge them

But maybe one day, he says..