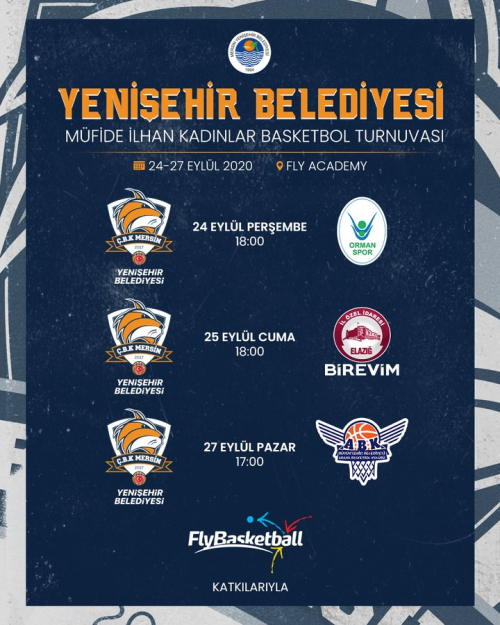 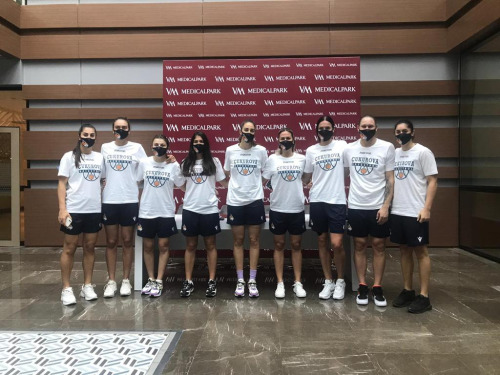 Why must Seattle repeatedly do this to me. 10 point lead slashed to 1 in a matter of minutes.

It’s fucking 4am here. I’m too tired to deal with this Seattle. Get it together. 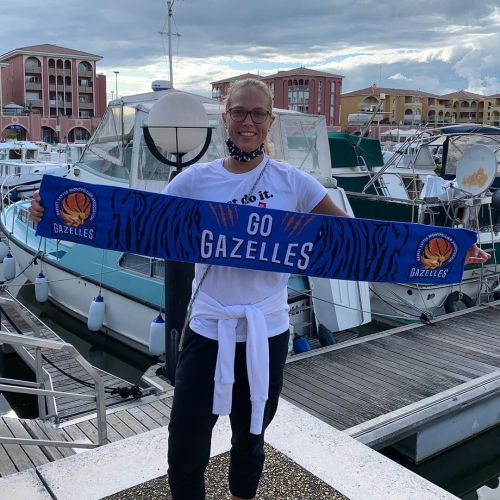 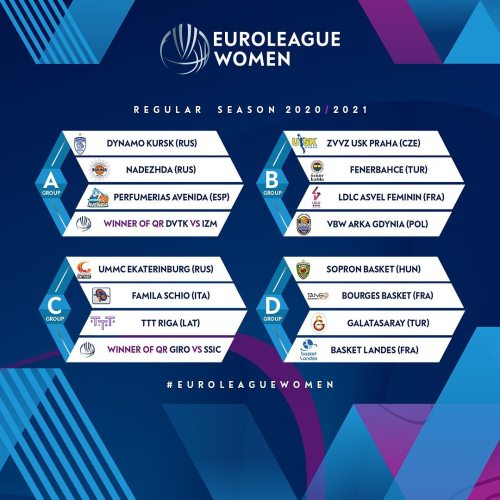 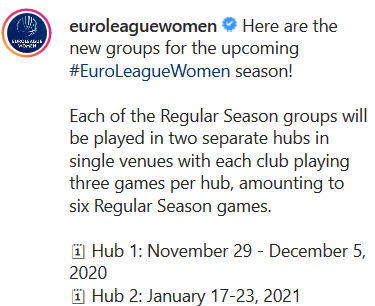 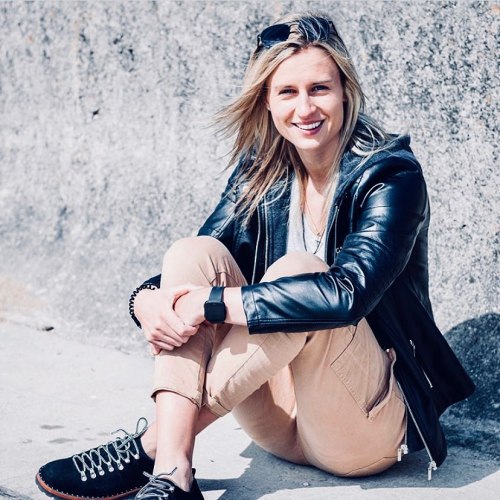 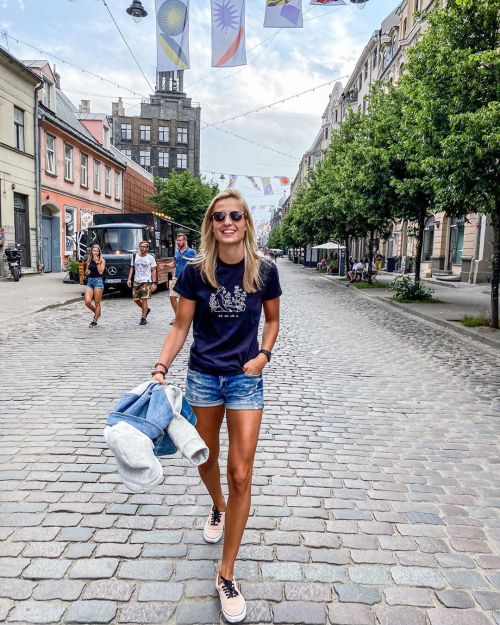 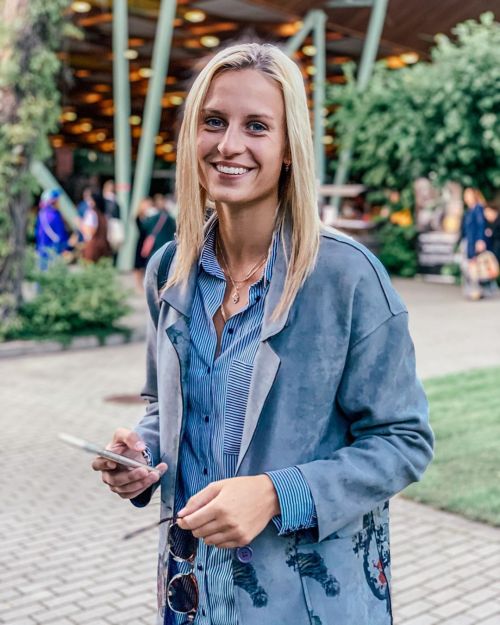 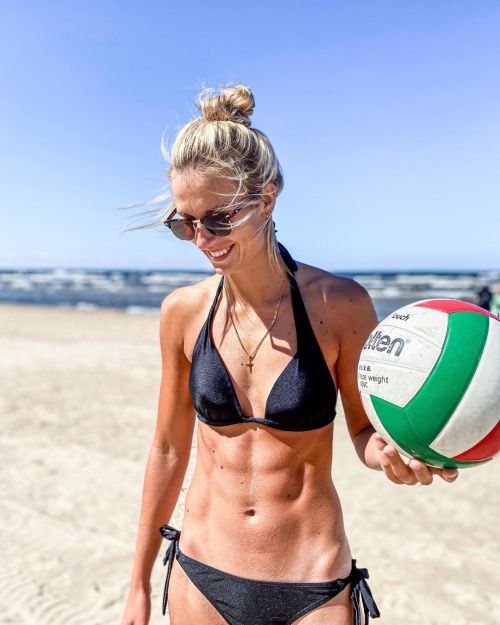 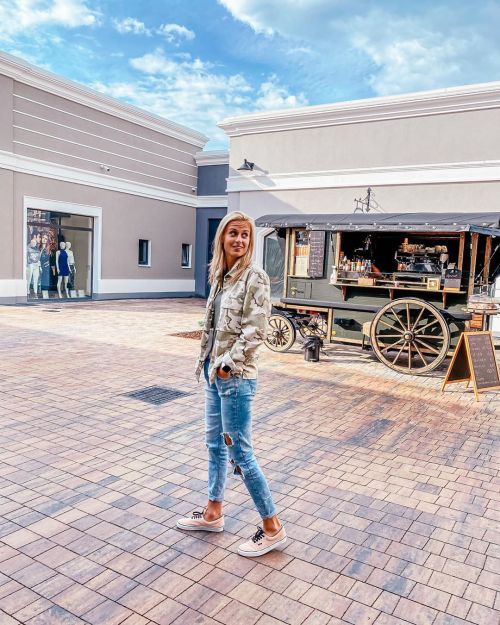 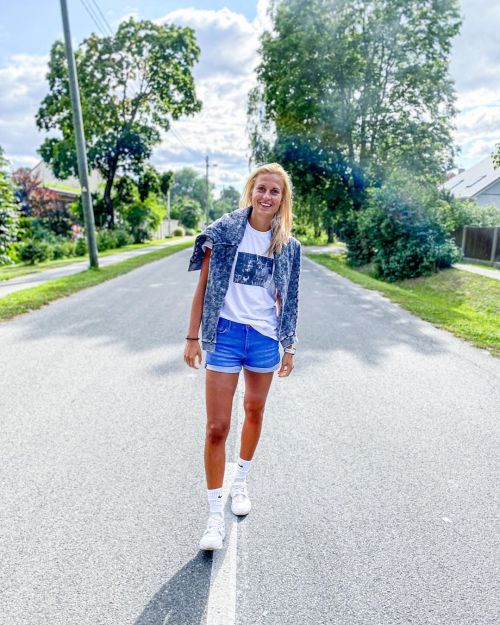 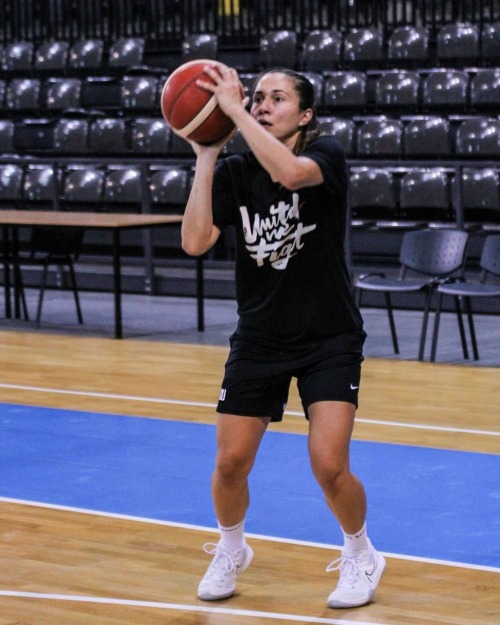 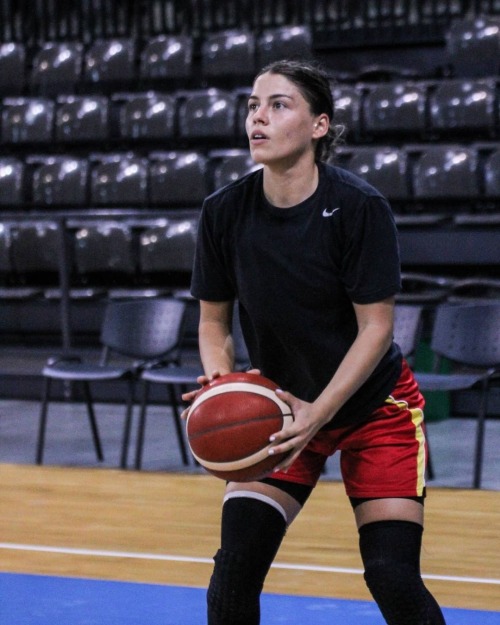 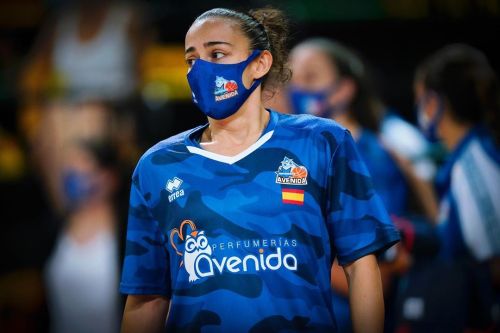 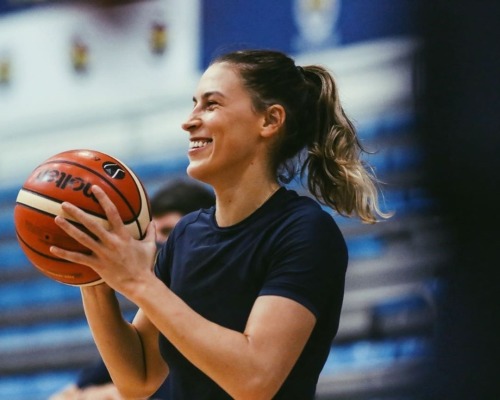 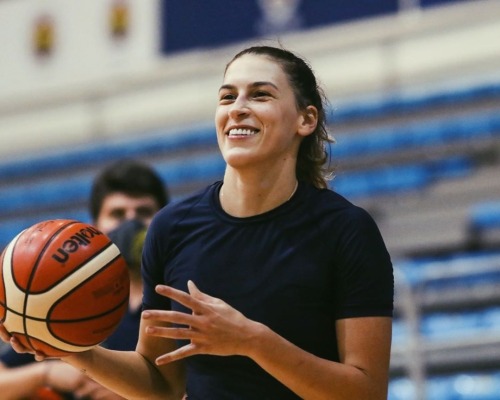 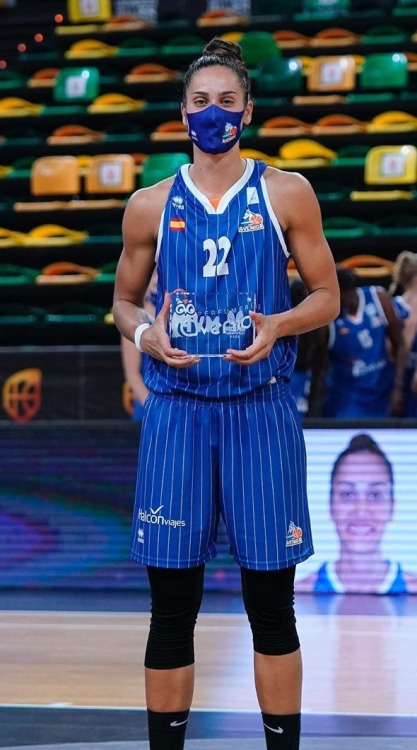 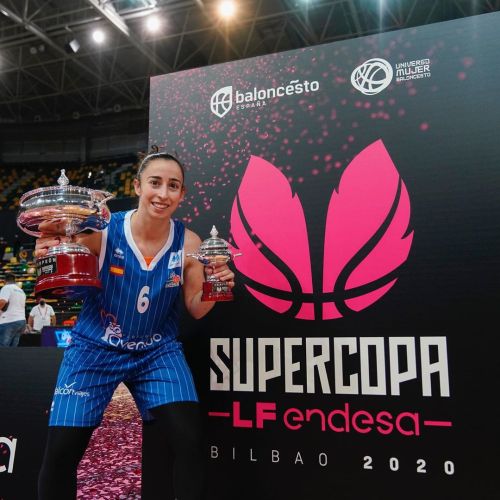 Do you want to know something, many sports fans don’t? Well, here you go: The WNBA has had the best playoff action out of all American professional sports leagues in recent years, and they will have it again this season. For those that are in the loop, I’m sure they would agree with my statement.

There’s something about the W’s postseason action, which captures all of the elements needed for exciting times.

The playing field of viable title contenders that create must-see matchups—late-game heroics. And just like with their men-counterparts, the WNBA Playoffs are also filled with conversations revolving around one’s legacy and future if a certain level of success is achieved.

After not having a pick throughout the regular season, I’ve decided to go with the Seattle Storm as my pick to win the championship. Despite Las Vegas and Phoenix having their own duos of star players, I love what the Storm did down the stretch, especially as Jewell Loyd took over games with ease. That development should match what Las Vegas, Phoenix, and even Washington has done in those same situations.

Either way, let’s have a fun playoffs! 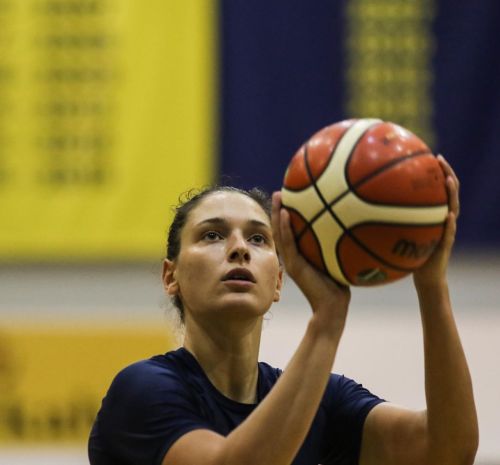 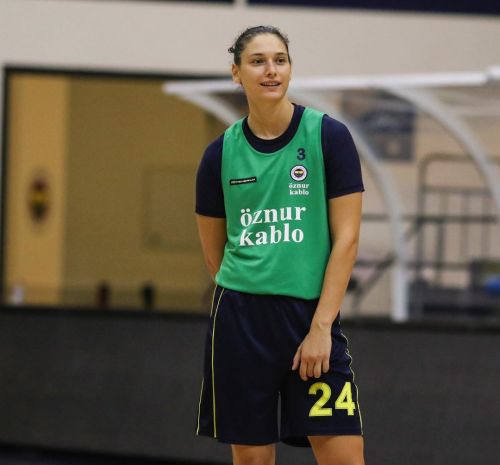