To my dearest bestfriend,

You may feel so much pain that you don’t deserve for now but I know it’ll heal soon and I know that universe will conspire to it cos you’re the greatest person I’ve met since 2012. You’re kind, you’re funny, and you’re just great being you.

“You have qualities within you that many people would love to have, and those who really and truly know you.. are so glad that they do. You have a big heart and a good and sensitive soul. You are gifted with thoughts and ways of seeing that only special people know… Never forger what a treasure you are. That special person in the mirror may not always get to hear all the compliments you so sweetly deserve, but YOU ARE SO WORTHY OF SUCH ABUNDANCE… OF FRIENDSHIP, JOY AND LOVE” 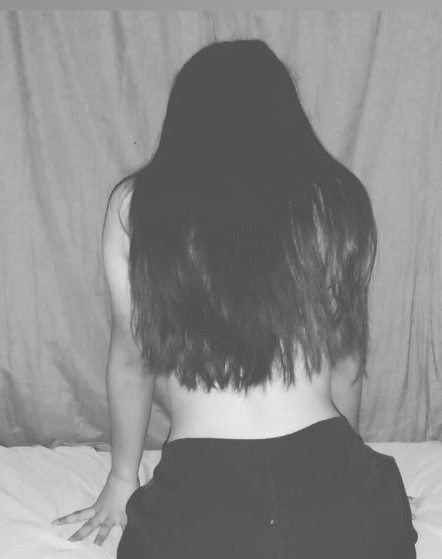 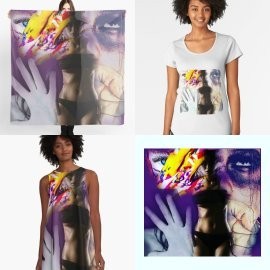 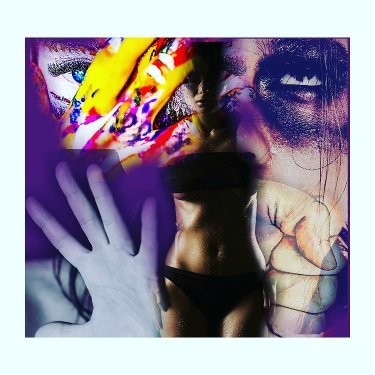 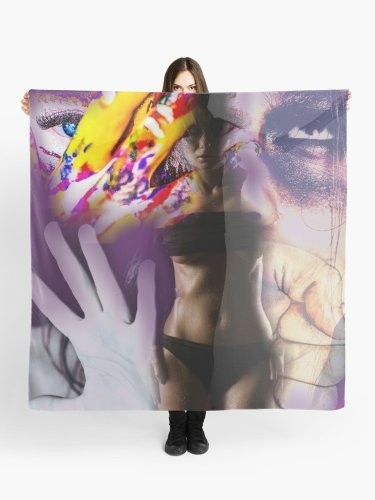 Hi there I’m a bisexual and muslim woman of color so mistreatment of minorities is an issue very close to me. I’m also a big ass marvel fan so here’s the rest of the post:

Shout-out to Steve Rogers who in some world is fighting for my acceptance and my rights as a minority in many senses. Somewhere Captain America is fighting for me by fighting for women’s rights, LGBT rights, the acceptance of Muslims in the US, and against white privelege. Now I know it’s not ideal to have a white male be the hero in this situation, but he’d be the one protecting the protesters from being hurt by police and honestly, if that’s getting done then who fucking cares if it’s a white dude if he’s helping that much and making such a difference. It’s a comfort to think about a world where I’d have that. I can’t help but wonder what things would be like if he were in the real world and what he’d do about everything going on. Such a shame he isn’t here. Guess we have to be our own heros and each other’s heros. Be safe everyone.

There’s so much around us about how women are equal to men and women’s rights and how gender doesn’t matter.

But there are still things that are engendered into things.

A couple of days ago, i was driving around a neighborhood in my classic 67 falcon, talking to my friend. We were just going through, not really stopping anywhere, and i knew i had to turn around sooner or later. i had to take that goddamn dreaded turn-around in a person’s driveway. So i pulled up and was just about to shift it into reverse when a couple of girls spin around the corner, freezing when they saw me in the car.

It wasn’t only that i was a stranger, in a strange car, in their familiar driveway. I was a girl. I was a female in this obviously old car. I was in this unknown territory for them. And their faces made me simultaneously made me want to cry and smile at the same time.

This infringement that they had never encountered before set them into this shock. A girl in what looks like one of those hotwheels cars my brother has? But cars are for boys….

There are still things that are “purely” for each gender. I can’t tell you how many teenage boys have come up next to me in my car, looked over, and was surprised to see the opposite sex speeding away.

We need to break these barriers down.

And then you’ll be fire.

You’ll be wild and gentle

You’ll be sexy and soft.

You’ll be reckless and generous.

You’ll be wife and scientist.

You’ll be mother and boss.

You’ll be daughter and doctor.

You’ll be sister and manager.

find this print on redbubble

Looking for “Women in Power” Men are Welcome. Join Us at “ The Next Real Estate Workshop. SAVE THE DATE: Saturday, October 5, 2019 9am - 5 pm Attend Our Online LIVE-STREAMED WEBINAR OR
Attend in Person ONLY $50 RSVP Required - Yes, you can say for life events, such as college and retirement, by investing in real estate join our experts at the next workshop topic Flip and Flip with A powerful woman real estate investor. Learn how to analyze the ideal target property, then identify the pacific steps that will be required doing the fix and flip process and more. #chicago
#share #seminarista #repost .#love .#businessownerlife #womenempowerment #wom #women #woman #fixandflip #workfromhome #fixandflip #realestateinvesting101
https://www.instagram.com/p/B3EZ4uklOHb/?igshid=lgtro8u14orm

To have the confidence to be able go anywhere at any given time without fear or even the slightest bit of hesitation.
To not just feel strong but know that you are powerful.

I am so honored to be a part of this upcoming course for women and anyone who is looking to build confidence.

Thank you so much to @javarra_ for putting together this upcoming event which I will release details soon.

Thank you to @octagonmmadallas for hosting this wonderful upcoming of event as well.

I cannot stress this enough!

We need to STOP saying girls having to wear makeup to feel like a women and then calling her an attention wh*re when she wears “too much”.

We need to STOP telling girls how to dress, telling her to to dress like a women, but the moment she wears a mini skirt you call her a slut.

We need to STOP telling girls after they’ve been assulted that her clothing choice or amount of makeup she wears affects the validity of her situation.

We need to STOP telling girls they need a slim body and an ass to feel loved.

Girls are not just a pretty face. They are capable of anything a man is. If they are ever harassed they are not the ones at fault.

We need to STOP telling guys that they will only feel loved if they hide their emotions. Boys can cry, it doesn’t make them weak, if anything it makes them stronger.

We need to STOP telling guys they need facial hair or a slim body with abs to even be considered a man.

We need to STOP telling guys that they are incapable of being harrassed just because they’re a man. Don’t tell a man that they can’t be depressed or that they can’t have an eating disorder or feel insecure.

Just because they’re a man it doesn’t mean their struggles are any less valid than a woman’s.

Both men and women are judged and mistreated in today’s society. As much as I wish to change that I am one voice among billions. Reblog this post so more people can see this!

#equality, #all lives are equal, #eating disoder tw, #mental health, #this needed to be said, #we love you, #you’re valid, #❤️, #men can be victims too, #womenempowerment, #men can be abused
41 notes · See All
sharonking777Video 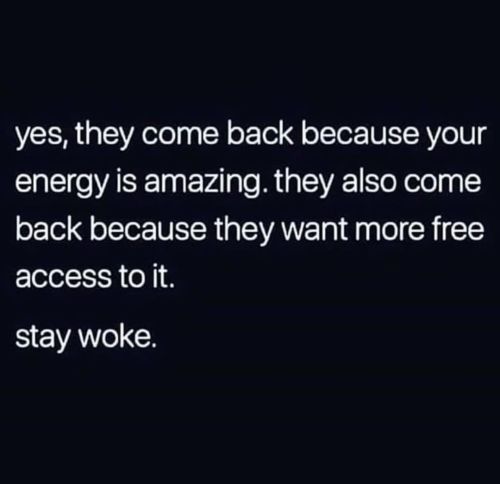