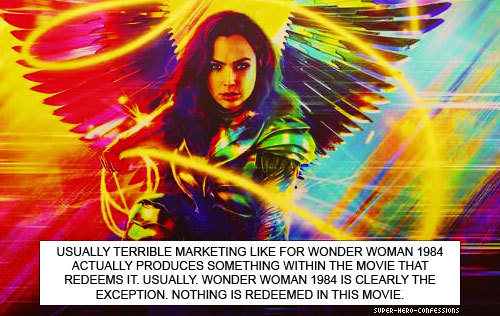 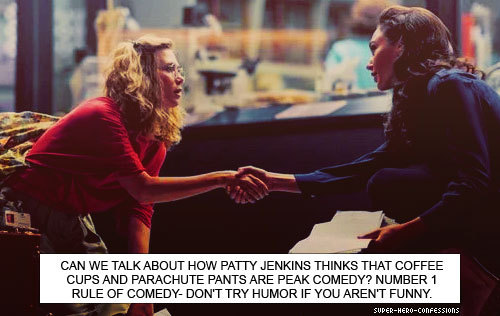 my brother, in front of my parents, said, “sHe’s OnLy wAtChiNg ThE Ww84 mOviE BEcAusE PeDrO PAsCaL iS iN It” 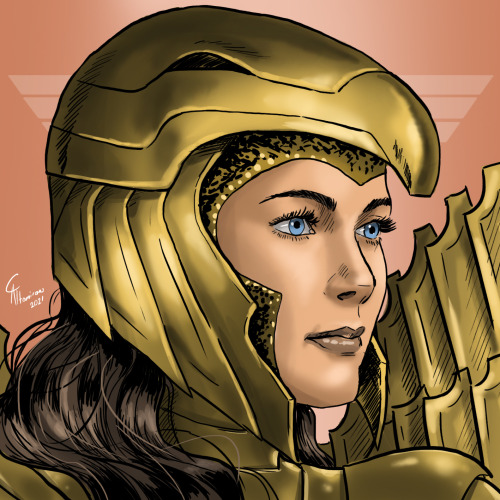 This Daydream Shimmer battle chat is based on the “Beautiful Lie” scene from “Wonder Woman 1984!”☀️❤️ Daydream is making her speech!

Daydream: Renounce your wish if you want to save this world with me!

Maxwell: Why would I… when it’s finally my turn? The world belongs to me! You can’t stop me. No one can!

Daydream: I wasn’t talking to you.

Been eating pop tarts all morning. I’ve had about three.

Though she had saved them all, at a heavy cost, Diana could still feel him close by. Her Steve. The first man who came to her island, and who unknowingly placed himself in her heart.

Though she only knew of man from her mother, Steve showed her a whole new side that she would have never considered. Man was good, they cared for others and fought for others, and his actions showed her not to give up the good fight.

Even as she strives on now, her heart slightly waivers at the thought of him from time to time. How can she keep up this good fight if he is not there? Even now, the slightest trace of dirty blond hair or a pair of blue yes made her do a double-take in the crowds.

Was he truly gone? Even after renouncing her wish, a selfish part of Diana’s heart wanted him back in her arms again. Her friend, her fellow warrior, her comrade and the love of her life. Gone, and now Steve was nothing but a distant memory and a voice in the wind.

You don’t have to say good-bye, I’m already gone. I’ll always love you Diana, no matter where I am. “I love you too”, she would whisper in the middle of the night. She never expected a response back, but she wanted to say it just for the sake of still remembering him.

When she began to live and love again, it was a journey. Diana still loved the “so many things” Steve appreciated in life. If there was one thing he had shown her, it was that life was full of these things and that you should never miss out on them.

She still held that to her heart, even at her loneliest. And even when she found those who were just like her, it gave her hope again. Diana had remembered those words “I’ll never love again”, and she regretted them now. It was not the end, far from it. It was only the beginning. 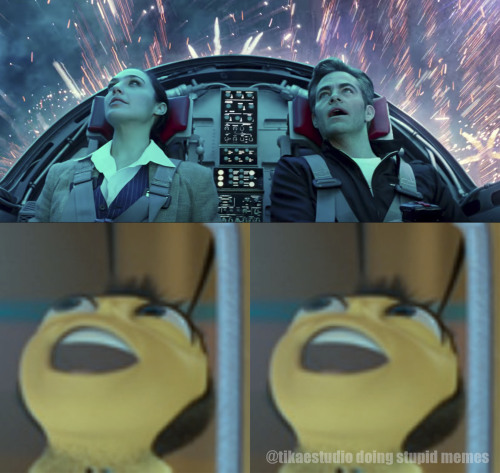 Box Office Wrap Up: The Croods…Again.

Box Office Wrap Up: The Croods…Again. The Croods 2 remained on top, continuing an improbable streak.

The Croods 2 remained on top, continuing an improbable streak.

Well, here we go again. The Croods – A New Age was once again the top grossing film in the US. While there were no new wide releases, I kind of expected one of the new Oscar contenders to give it a run for the money.

This Week in Box Office History.

The box office was down by about 30% this weekend compared to last week.…

Just realized I never posted this. I’ve been told it has a Mike Mignola vibe to it. Haha I’ll take all the compliments I can get. Inking and coloring process can be found here: https://youtu.be/BwpPS9qcVpg 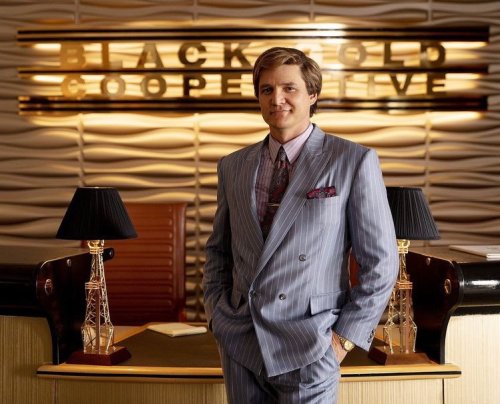