NASHVILLE, TN (WSMV) – Out of a job since last June due to COVID-19, Clarksville resident Calvin Stewart never thought he’d still be fighting for his unemployment benefits months later.
“I tried to get unemployment and they denied me the first time and said something was wrong with it,” said Stewart, who has been unemployed since last June.
So he kept applying, and applying – and each time would…

user: could you delete my account please? it’s been a month since i first asked T_T

me, beating their 23k posts over the head with the delete button: WHY! WON’T! YOU! DIE!

Thumbnail that I made to Mother Macabre channel

It’s an ASMR channel where she has amazing voice acting skills!

(You can watch the vid here) 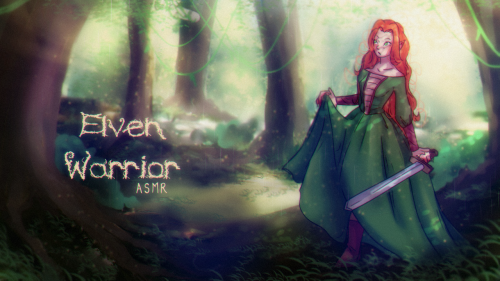 I really loved to draw this art, is so peaceful

Thumbnail that I made to Mother Macabre channel

It’s an ASMR channel where she has amazing voice acting skills!

(You can watch the vid here) 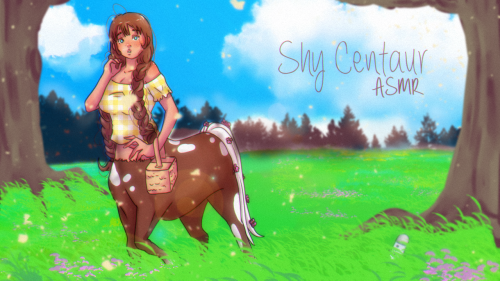 FUCKING WORK called me at 935am to tell me I worked despite the photo of my schedule saying I work all week at 1pm, so I had to come in

And I was just thinking, even 6 months ago if this happened I would be a wreck. I’d be sobbing uncontrollably, everything would go wrong, and I’d be an anxious riddled soul ass day

Wow work was so easy. What a relief.

When I found out the jumper cables weren’t insulated, I was shocked

I just finished Automation and the Future of Work by Aaron Benanav. It wasn’t the book I hoped it would be, and most of it flew over my head, but I am glad I read it. Benanav seeks to challenge a very specific theory of automation that is floating around that posits that automation is causing unemployment and that things will only get worse. He gets into hard economics and graphs–the parts that flew over me–to explain that the data does not support that theory of automation. Instead, “overcrowded global markets for manufactures, declining rates of investment in fixed capital, and a corresponding economic slowdown” cause “a decelerating pace of output growth.”

The high levels of unemployment are terrible no matter the cause, especially in countries like the U.S. with no safety net and few worker protections. That being said, Benanav does find a bright spot in the fact that it is NOT driven by technological change. Humans can direct the development of technology to create the society that we want, rather than letting the shape of that society be determined by runaway technological growth. Questions of how we divvy up labor and leisure, skilled and unskilled work, “would be settled by human beings’ collective determination of what they want to do, rather than decided for us by supposedly unstoppable technological forces.” “According to this perspective,” he writes, “abundance is not a technological threshold to be crossed. Instead, abundance is a social relationship, based on the principle that the means of one’s existence will never be at stake in any of one’s relationships.“

How do we get to this state of self-determination with regards to labor? He discusses Universal Basic Income (UBI), since that is promoted by both the right and the left as a way of transforming the workforce and dealing with unemployment. He is skeptical about UBI, and instead believes that workers will only have self-determination once we can eliminate any threat of a capital strike, and that the way to do that is to seize the means of production. That will take a social movement. He is optimistic based on the uprisings across the globe that we’ve seen in the last few years, but doesn’t think we’re quite there yet. “No matter how large they become, these protests have so far been unable to escape the limits confronted by all struggles over the collective reproduction of the working class, whose deterioration, under the pressures of stagnating wages, employment insecurity, and welfare-state retreat, has been extreme. These movements fail to rise from the level of reproduction to that of production, even when they call forth and combine with strikes in what remains of the industrial core.” Automation is both a dream and a nightmare, a shortcut that many believe would lead us past labor precarity. Benanav’s book echoes one of the constant refrains of 2020: there are no shortcuts to socialist organizing.

Might interview Thursday morning and then immediately go work a 10 hour shift..

Things are slowly falling into place, and I don’t want to say that I hope it continues. The biggest thing I’ve learned is that I’m in control of that. I decide whether or not I’m ultimately successful. And I can’t wait to do so. 💜 One step at a time. I finished my floor training in the ED, so now I can focus on working that job while finding another one. I’m proud of myself for once. I want to keep going.

My jacket came in today for my ER shifts. ❤️✅ Loving life.

Today, I worked on a few additional graphics to go with the interactive in the Thatcher exhibit. 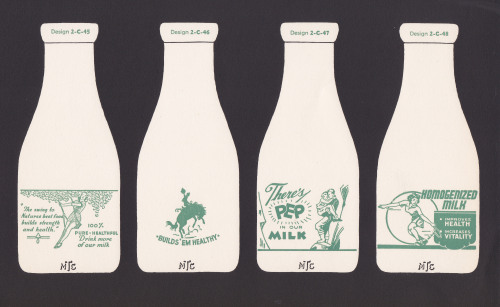 Check out the latest Tiktok video.

Employees have been working from their homes for so long, some companies are planning offices that will look more like home.
“Nobody wants the stainless and bright white,” declared Craig Deitelzweig, CEO of Marx Realty, of the tenants that have been touring their buildings’ pre-built offices. “Instead, they want their office to be like their family room or hotel, with finishes that make them feel…

Employees have been working from their homes for so long, some companies are planning offices that will look more like home.
“Nobody wants the stainless and bright white,” declared Craig Deitelzweig, CEO of Marx Realty, of the tenants that have been touring their buildings’ pre-built offices. “Instead, they want their office to be like their family room or hotel, with finishes that make them feel…

if you’re ever on the fence about sending your boss (or another employee tbh) a little “i hope things are ok!” when you get a mass email about her being out of the office you should do it because she’ll be happy you followed up and it’s always good for the boss to be happy with you. even if it’s something trivial like a followup email. it reflects well on you

#she was like “’thanks that means a lot :)’#makes us both feel good#work#shiiit
1 notes
youngadulthacks
Text

When you have a phone interview, keep your CV, references, and the job advert in front of you